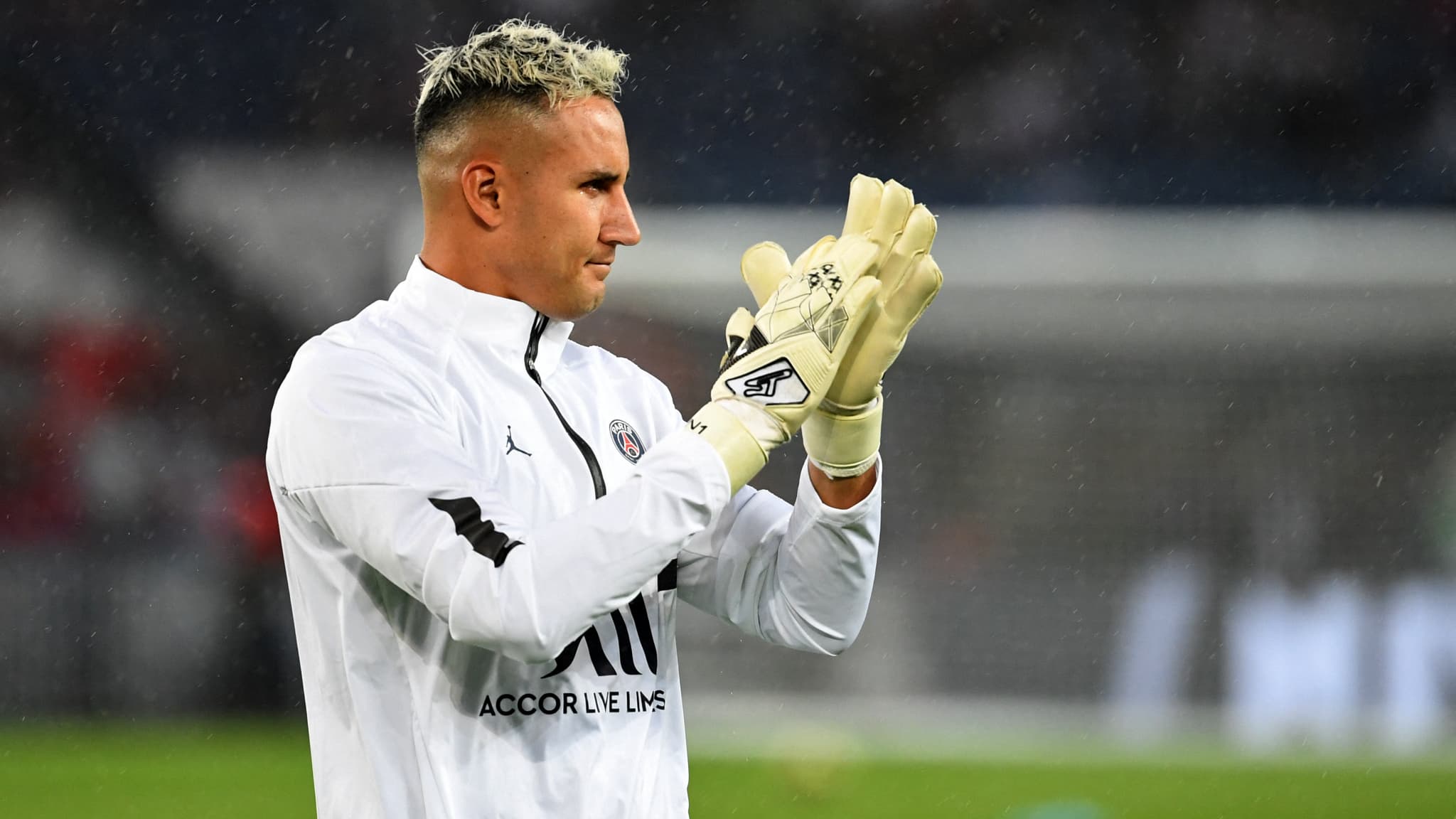 Despite heavy competition with Gianluigi Donnarumma throughout the season, Keylor Navas has announced his intention to remain at PSG next season.

Keylor Navas, under contract until 2024, said this Saturday on Prime Video that he wants to “continue” at PSG next season. And this despite competing with Italian Gianluigi Donnarumma, a sports rivalry that this season was falling heavily on the shoulders of the two men.

“Me and my family are happy here, we will continue,” replied the former Real Madrid goalkeeper on Prime Video after the win against Metz on the 38th and final day of Ligue 1.

Arriving at PSG in 2019, the 35-year-old has been competing with goalkeeper Donnarumma since the start of the season to win the title at Euro, freed from AC Milan, where he was the player of the tournament. The Italian is under contract until 2026.

Coach Mauricio Pochettino has alternated between the two international goalkeepers throughout the season, without establishing a clear hierarchy. “Next year there will definitely be another management,” he slipped, hinting that there would be no new cohort. 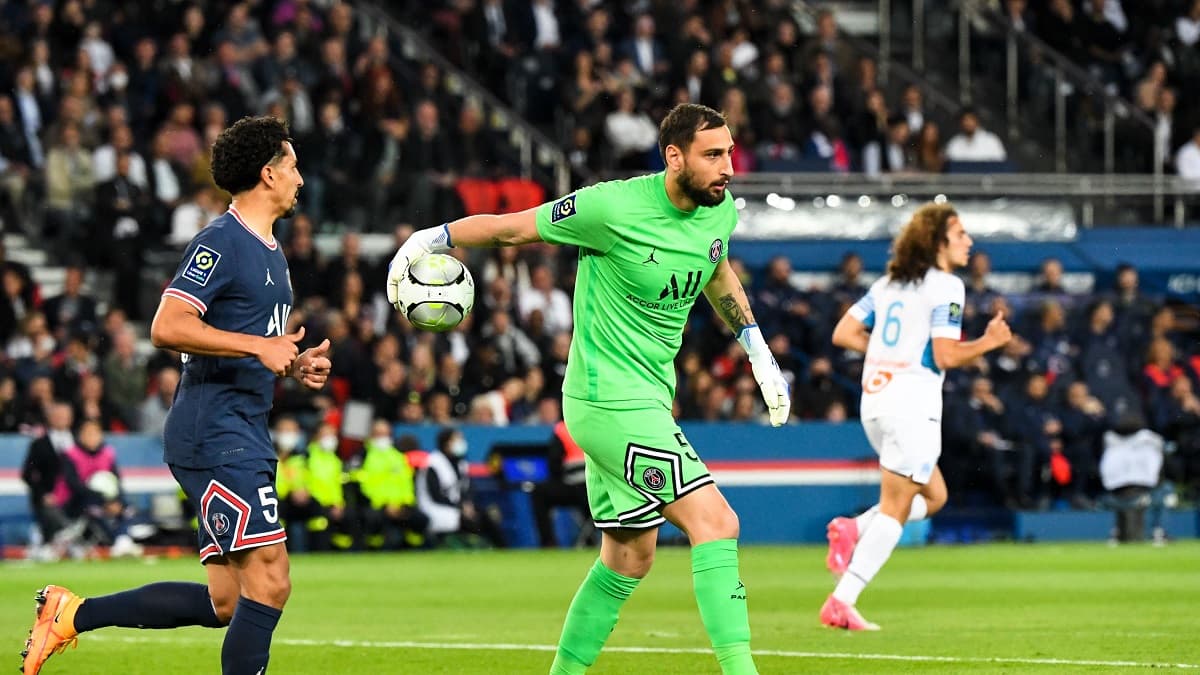 Red Star: Promise of Supporters "weeks, months, or years of struggle" against the new owner