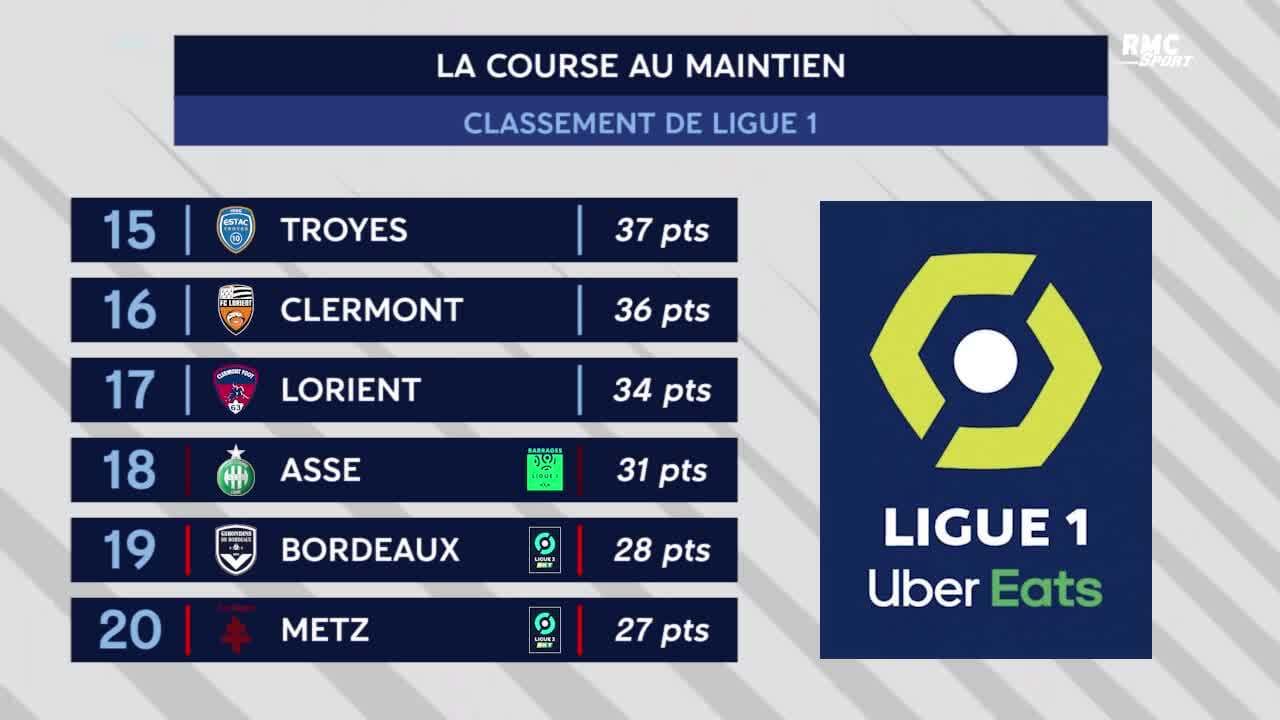 Bordeaux: Nicolas Paolorsi’s shocking overview on the current state of the Girondins

PSG: “I believe they will go with Pochettino”, explains Petitta

ASSE: “The deal was clear, we’re not talking about what’s next” recalls Dupraz about his future

Bordeaux: “With 27 points, we must die” puts Gion in perspective

PSG: “The club will decide”, Pochettino talks about the future of his goalkeepers

Fight against homophobia: “I wait for a player to declare my homosexuality in a locker room”, explains Gaultier

Nice: “It’s worth it”, reacts to supporters’ press release

PSG: “Do you have all the great players and do you want to change?” Ronaldinho’s misunderstanding

Football: Comoli explains how Toulouse built his return to the league