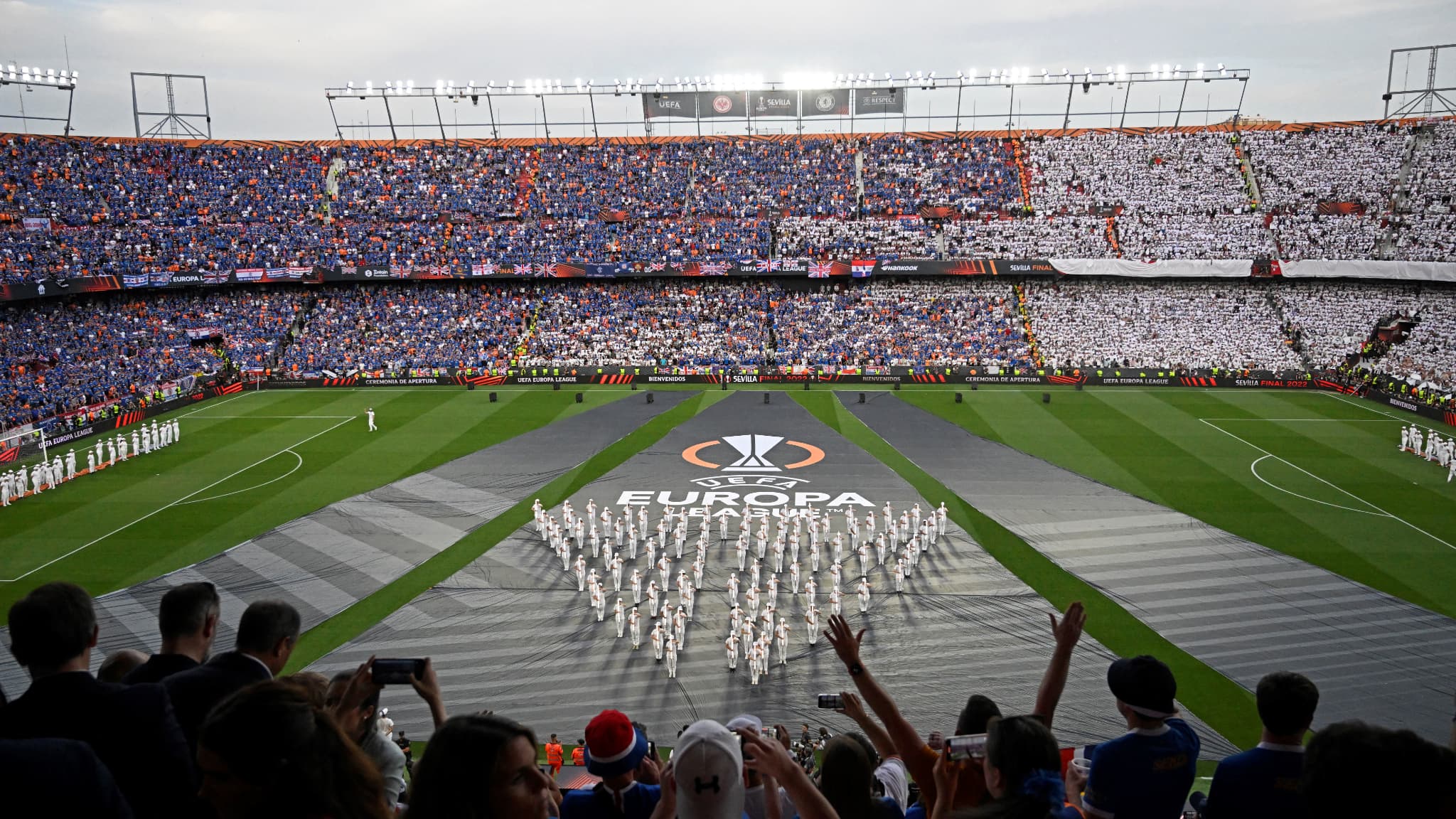 Videos posted on social networks show incidents on the streets of Seville during the Europa League final between Frankfurt and Glasgow Rangers on Wednesday evening. Scottish and German supporters clashed violently.

The Europa League final was affected by incidents between supporters. This Wednesday evening, just two hours before the meeting between Frankfurt and Glasgow Rangers, German and Scottish fans clashed in the streets of Seville near the Ramon-Sánchez-Pizzuan stadium.

As shown by several videos circulated on social networks and picked up by Spanish media, supporters stormed the middle of the city, attacking street furniture as well. According to local police, quoted by the Iberian press, Frankfurt supporters attacked the Rangers while the latter was set up in a bar.

Despite the mobilization of local authorities, several incidents have already taken place. On Tuesday evening, another major fighting took place near the cathedral in Seville, according to a statement from the Spanish police. A group of about 200 Germans attacked Scottish fans. Side by side with the police, especially by throwing glasses, flares and tables at them. Five of them were arrested for breach of public order and assault.

While the Pizzajuan Stadium seats 42,000, supporters of both teams have descended en masse in the south of Spain. General Commissioner of Public Safety Juan Carlos Castro Estevez announced that 100,000 Rangers fans were expected in Seville and 50,000 from Entrecht. 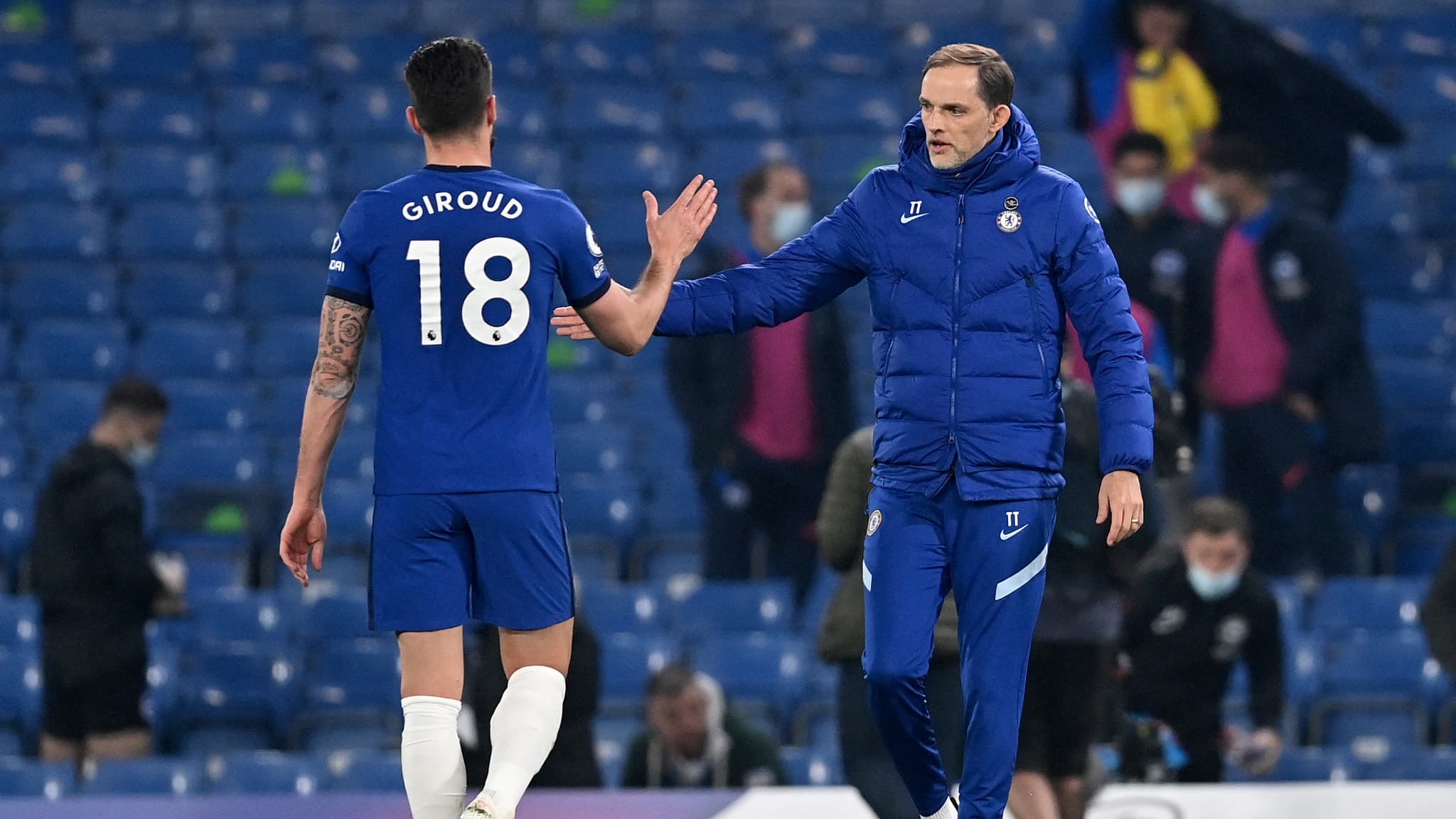 Real-Chelsea: Giroud, back in the shadows since the arrival of Tuchel

Cycling: "I would suffer needlessly", Pinot renounces the Tour of Italy 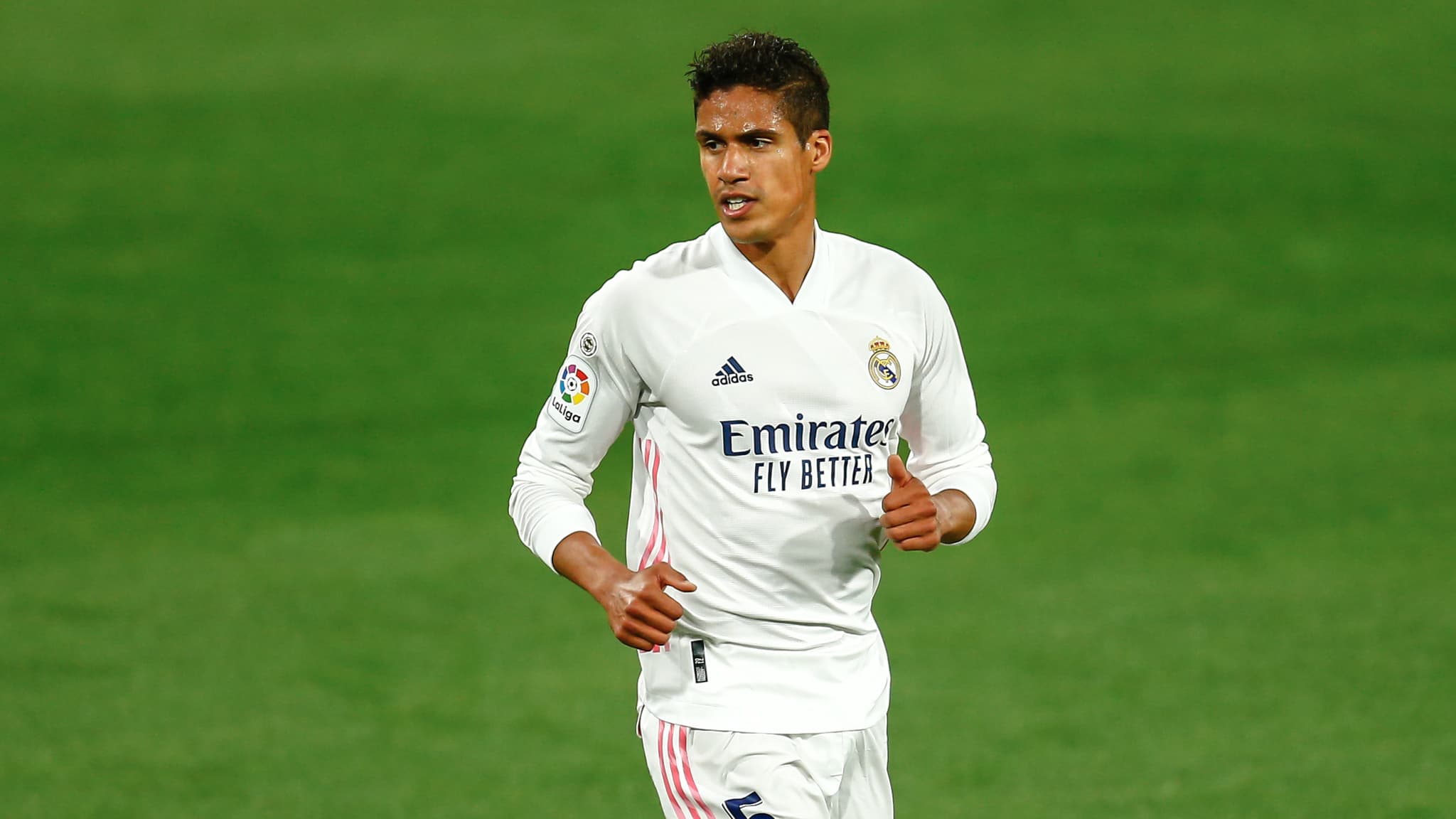