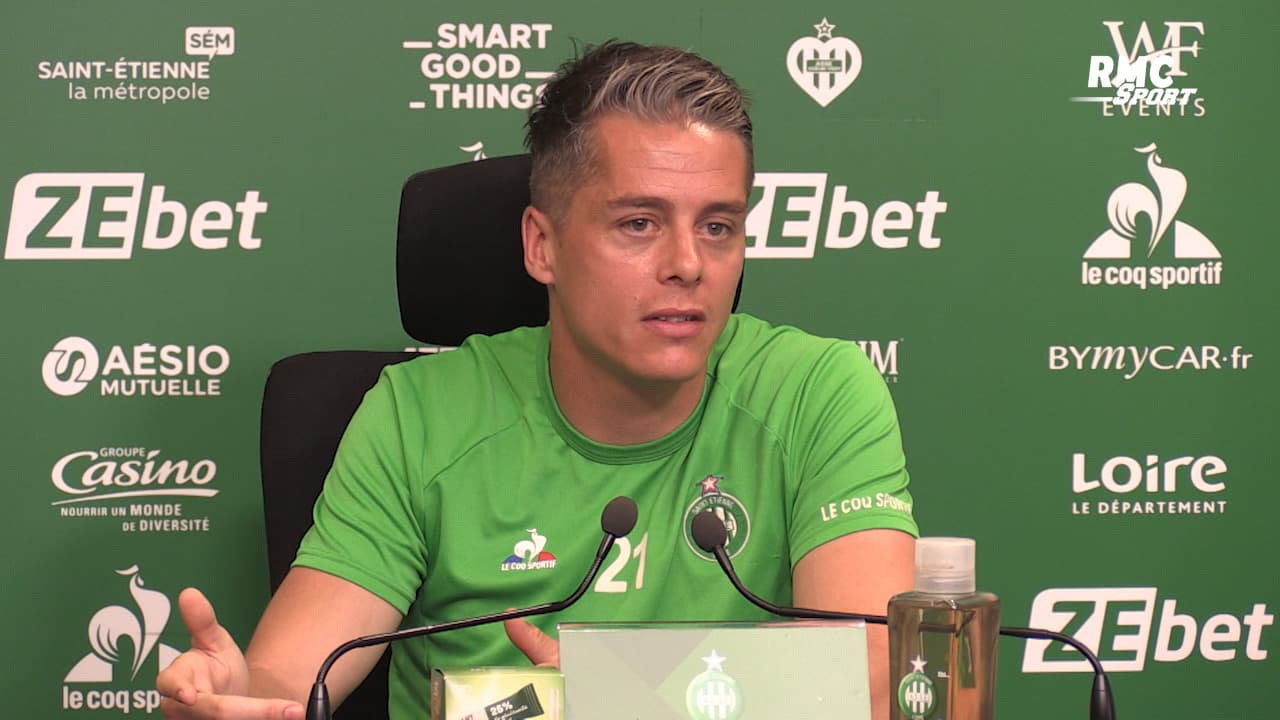 Om: “If we want to play it for money…”, Sampaoli want “competitive” Om in Champions League

PSG or Real? Mbappe’s Choice and His Timing Change Nothing for Deschamps

“I like the player but especially the boy”, Komboure praises Colo Muni before his last in Nantes

Nice: “I’ve never been a passing coach”, Gaultier clarifies about his future

Bordeaux: “Erase this feeling of shame”, Gilavogue plans to stay in Ligue 2 as well

FC Nantes: Kombouaré will continue adventure for at least one more year

OM: Without the Champions League, a failure? For Coach Corbis, Sampaoli will be responsible

PSG: “Frankly, what do you know? Get out!”, Rothen angry with Verratti after his statements