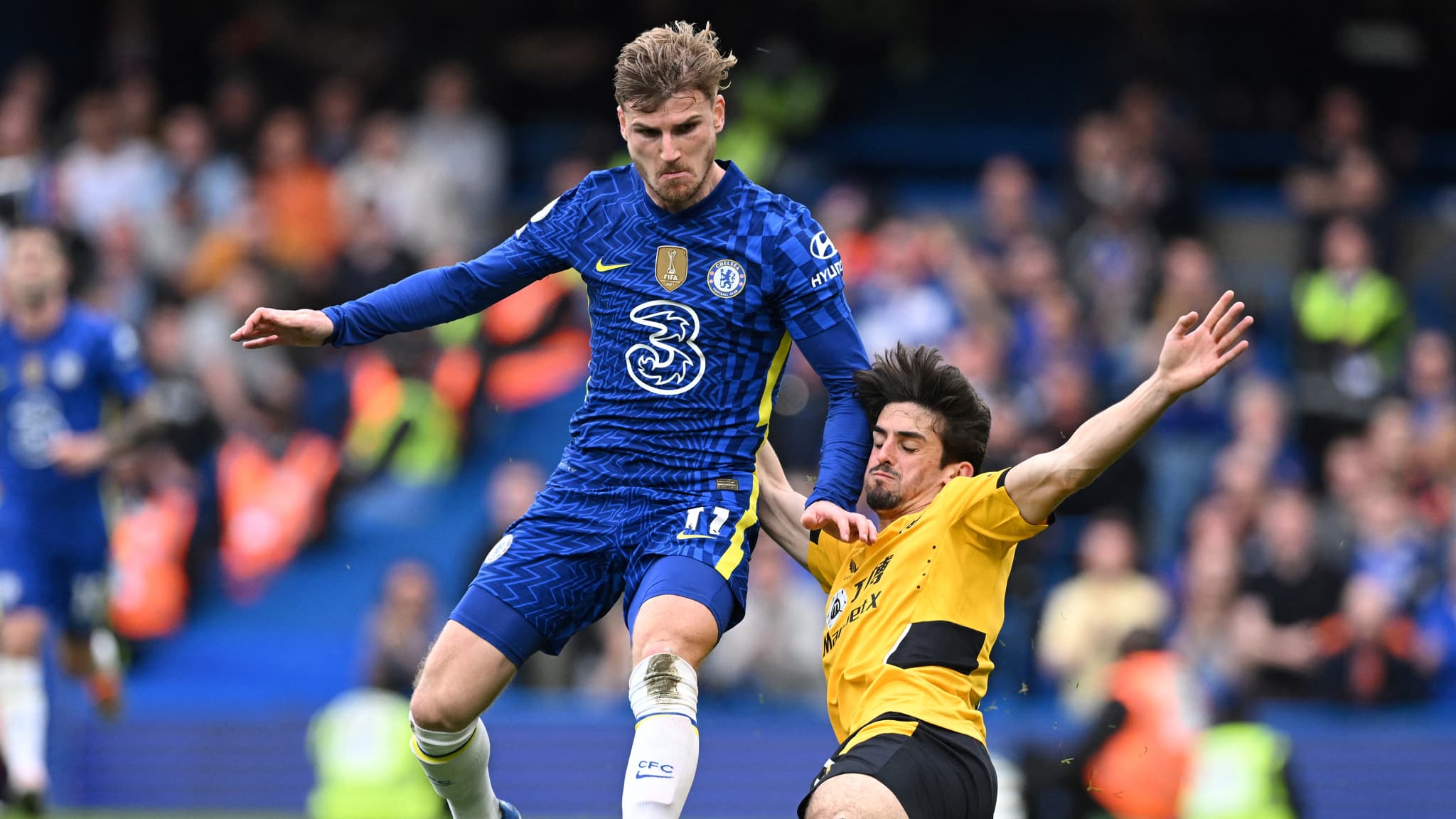 In an interview with the Mirror, Blues striker Timo Werner discussed the impact of British government sanctions against the London club against the war in Ukraine. No more luxury hotels and two buses to get to the stadium: Antonio Conte’s men struggled with financial constraints.

If Chelsea get a new owner in the person of Todd Boehli in a matter of days – who has put 4.9 billion euros on the table – the London club will go through several complicated months financially. Indeed, British government sanctions against Roman Abramovich, who is now the former owner of the Blues – due to the war in Ukraine – have prompted the European champion to revisit his lifestyle.

“We had to save money at times”

In an interview with the Mirror, German striker Timo Werner talked about the changes he has made within the club to stay in the game, especially while traveling. “For example, he explains, our bags and luggage had to be taken out of our room at 11 o’clock when we had a Champions League match, whereas earlier they could stay in our rooms for as long as we wanted. Little things like this (…) We thought we couldn’t come to the Games with two buses anymore, we had to be a little stricter, we had to save money several times.”

First trophy for Todd Bohli in the event of an FA Cup win?

The number 11 player, who has scored only four goals this season in the Premier League, also admitted that there has been much discussion internally over the club’s takeover, but management is focused on the field to keep players away from these concerns. has succeeded. “We’ve heard a lot about it in the press and in the media. What’s going on? Who’s the new owner? What if we can’t find a buyer? I think the club has done a great job of keeping it away. May be away from us.”

Last weekend, Todd Boehley featured in his first game at Stamford Bridge as the new boss of the Blues in their brutal draw against Wolverhampton (2-2). This Saturday they have a chance to win their first trophy in the event of a win in the FA Cup final against Liverpool (5:45 pm). 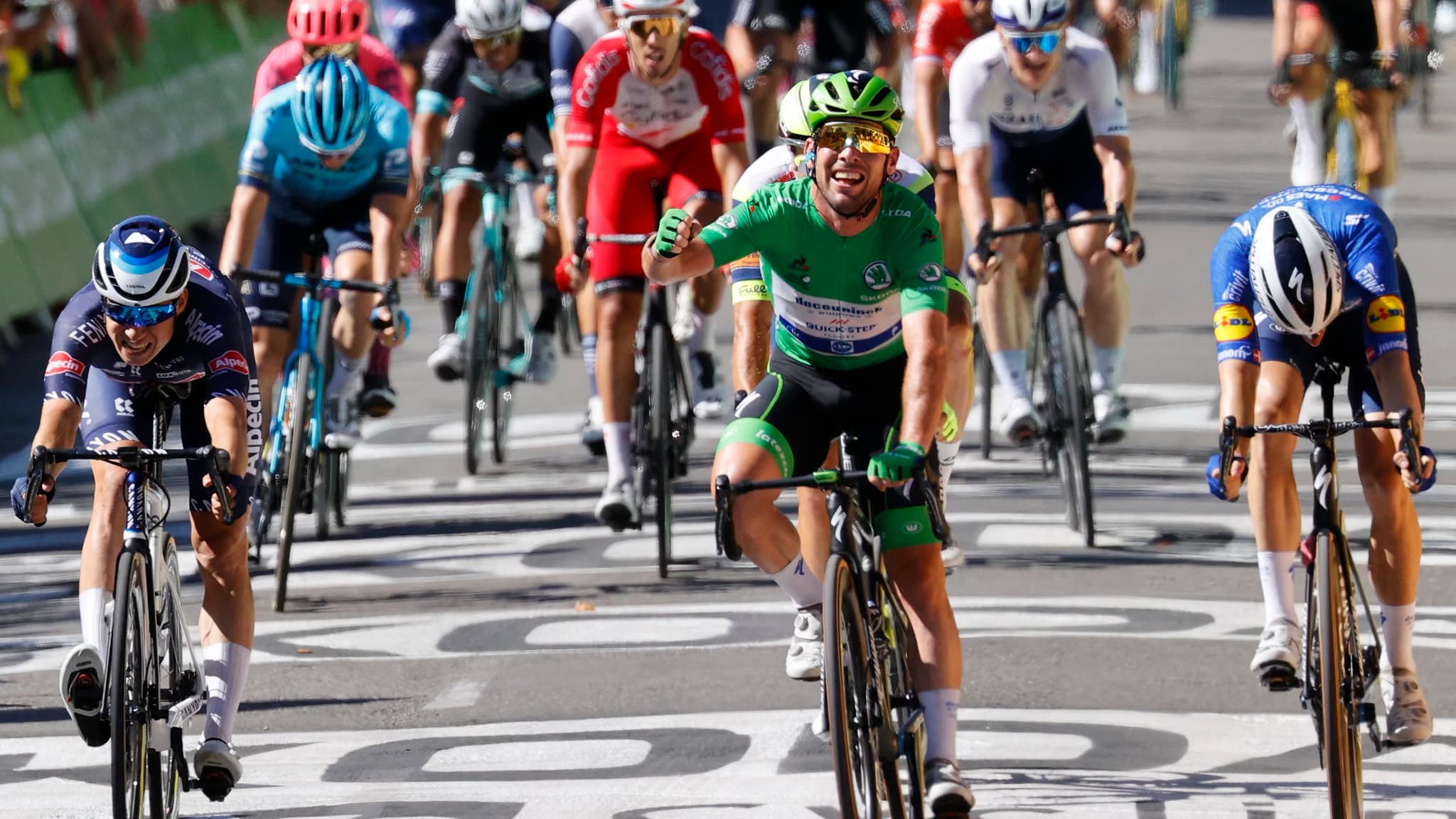