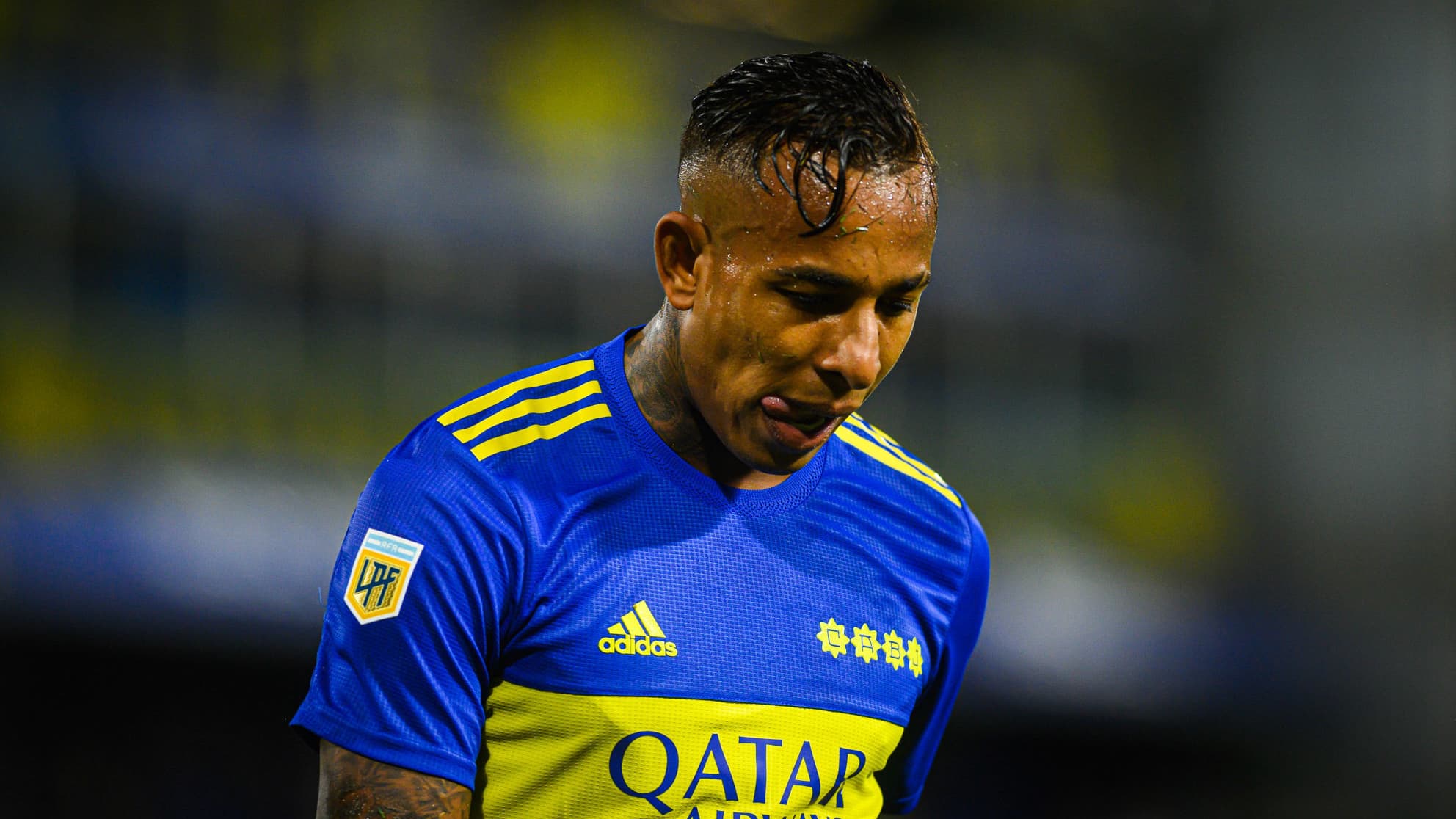 Colombian international striker Sebastian Villa for Boca Juniors has been suspected of sexual violence, domestic violence and attempted murder. The complainant reported to the courts for the facts alleged to have happened on June 26, 2021.

Sebastian Villa is at great risk in the face of justice. Boca Juniors footballer is being prosecuted for domestic violence, sexual violence and attempt to murder, report Nation, The alleged victim filed a complaint in the courts of Lomas de Zamora on June 26, 2021 for the facts that happened during a barbecue attended by several Boca Juniors teammates.

The complainant, who described Villa as a violent and aggressive person, said the 25-year-old Colombia international drank a large amount of alcohol, sexually assaulted her and developed an attempt to murder. “I thought he was trying to kill me,” the victim said in her statement.

“I felt both scared and angry”

According to judicial sources, the victim claimed that Villa forced her to accept $5,000 (4,800 euros) so that he would not file a complaint. The money which he then returned to the footballer. “It’s part of an assassination attempt,” told lawyer Roberto Castillo tyc sports, Before adding: “She is a girl who has suffered sexual abuse, injury and behavior which we believe may qualify as attempted murder, in which she was drowned for the purpose of sexual assault . She was a very scared girl.” The lawyer said there was “enough evidence to confirm a conviction.”

In her statement, the complainant claimed that the player “misbehaved” and “insulted” her. “Sebastian had drunk more than a bottle of whiskey. He was caressing my face, when he suddenly turned violent, he squeezed my jaw and my neck, slapped me and said ‘You like my friends’ ?’ At that point, he crossed a line he’d never crossed before, raising his hand at me, which was a surefire reason for me to break up already. Fear and anger at the trauma I had received.”

his coach planned to play him

The scorer in Wednesday’s win against Defensa y Justicia (2-0), Sebastian Villa is present in the Boca group to challenge Racing on Saturday (10 a.m. French time). Whether he will play or not remains to be seen. “There is no peace here, he says how it didn’t happen and he is innocent. What’s crazy is that it happened a year old and it was revealed today. We don’t have anything we think Villa Racing Can’t play against” explained Argentine club coach Sebastian Battaglia, in remarks relayed by the Argentine press. 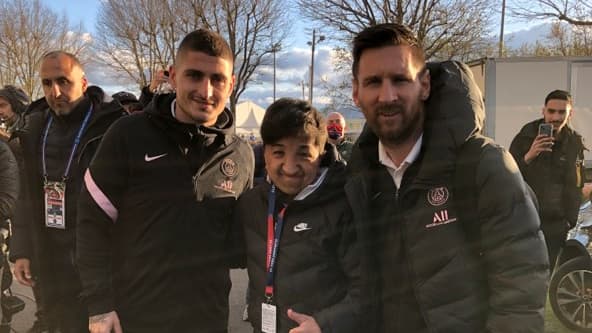 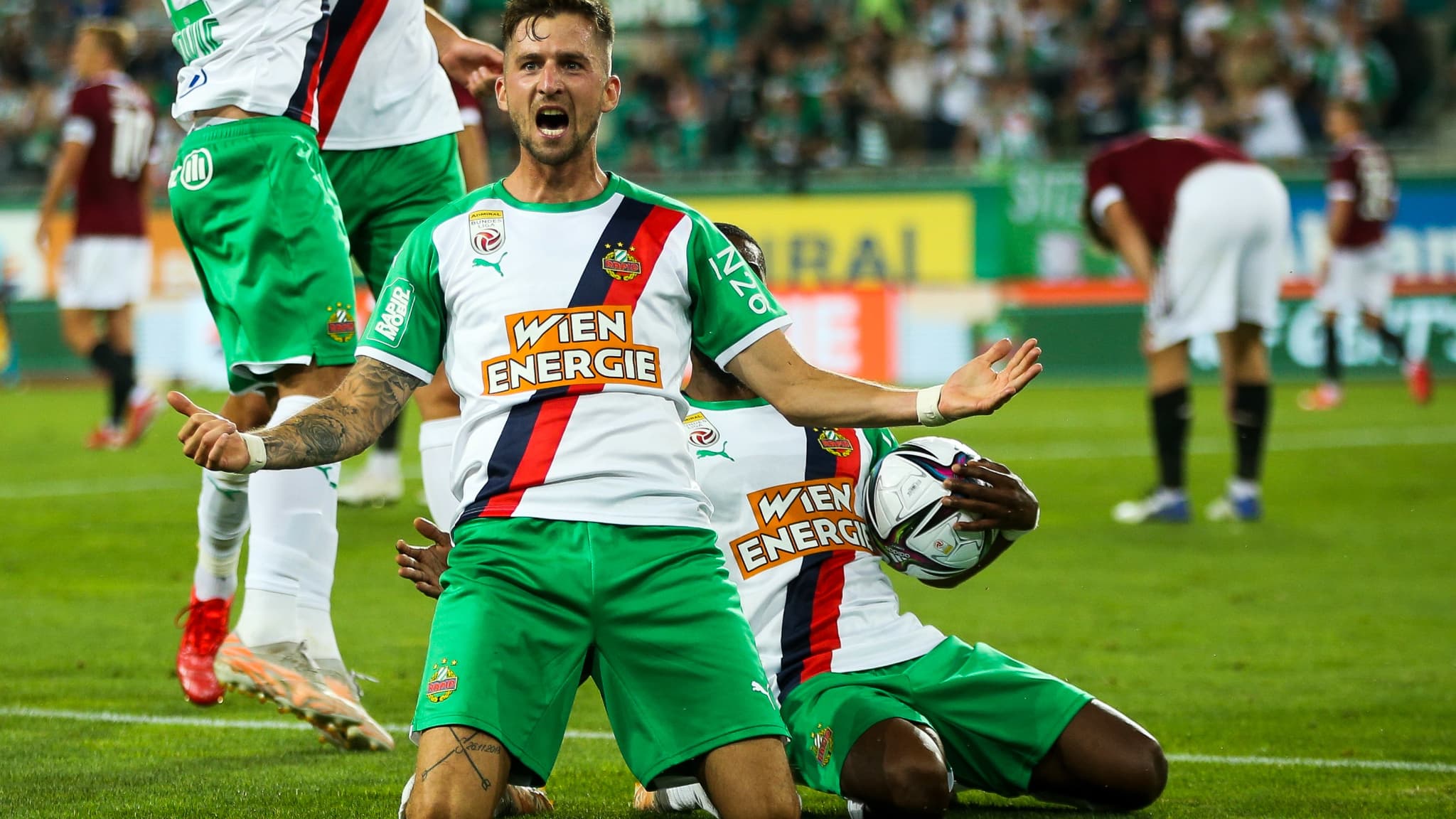 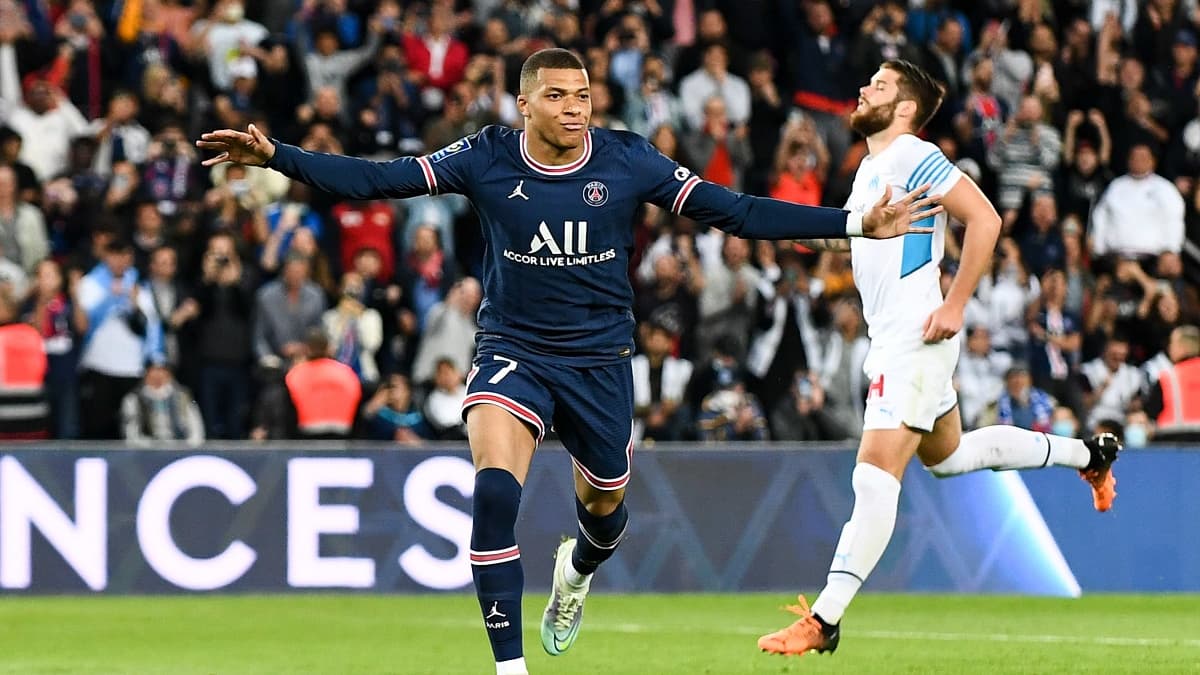 PSG: Mbappe family discussions will continue in Doha, a meeting soon in Madrid