Djamel Belmadi responds to Tony Chaprone at Ignite Rothen on RMC this Monday. The Algerian coach was reprimanded by a former Ligue 1 referee a few days ago after he was kicked out by the referee of the Algeria-Cameroon match.

Djamel Belmadi had some accounts to settle, ignites Monday evening at the RMC in Rothen. “I have a lot on the potato about the kind of person who drags behind him”, launched the Algerian coach about former Ligue 1 referee Tony Chapron, who drew strong criticism a few days ago.

“He goes into the unusual. He swung a player, he faced a player, and he handed him a red card, outlined Belmadi, recalling the episode between Tony Chapron and FC Nantes player Diego Carlos. That you deal with him, that you hurt him, you can apologize at the limit. But you give him a red card, that’s the pinnacle. And that guy calls me mediocre…”

Djamel Belmadi then spoke about another episode of Chapron’s career. In 2011, Kamel Chafney was kicked out by the referee after complaining of receiving racist insults from an assistant referee during a breast-aux-re.

“Is this guy judging me? This is the hospital that doesn’t give a damn about charity”

“When a player is insulted, or felt insulted, a little sympathy, listen to him. I’m not asking you to obey him for it, but a little like an English referee do, a little psychics maybe the guy hurt him The first thing you do is give him a red card Is that guy judging me?”

A few days ago, Tony Chapron actually described Jamel Belmadi as “the mediocre”: “The mediocre always gets the scapegoat, it’s the case of Belmadi (…) Champions find solutions and average Look for excuses for status. Belmadi is mediocre.” He also demanded the suspension of the Algerian coach after his fiery statements towards the Algeria-Cameroon referee. 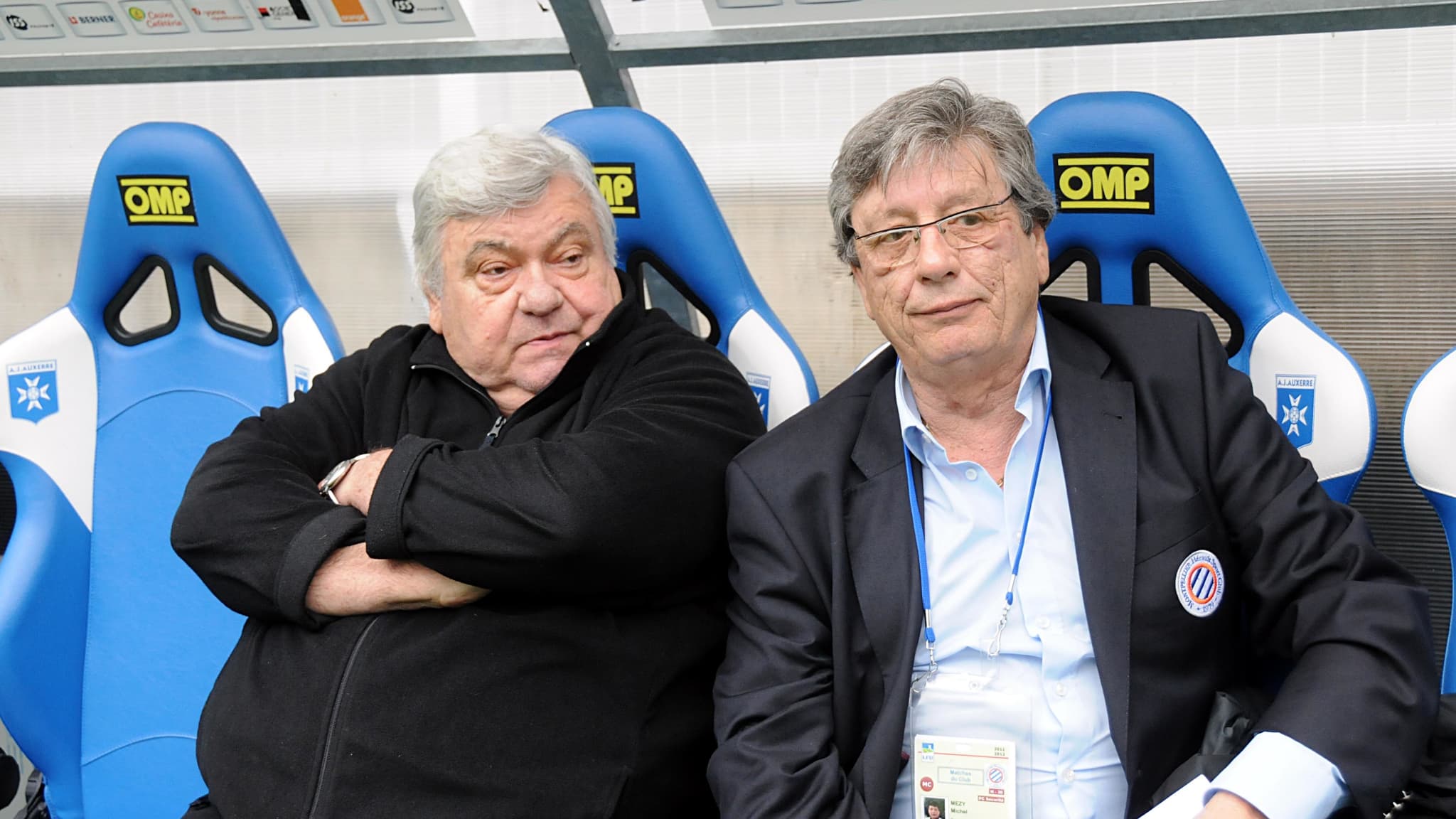 Tokyo Olympics: Pfizer and BioNTech to provide vaccines to athletes

IPL 2021: Those three foreign players who are creating anger for Chennai, are creating uproar with both Kohram, bat and ball