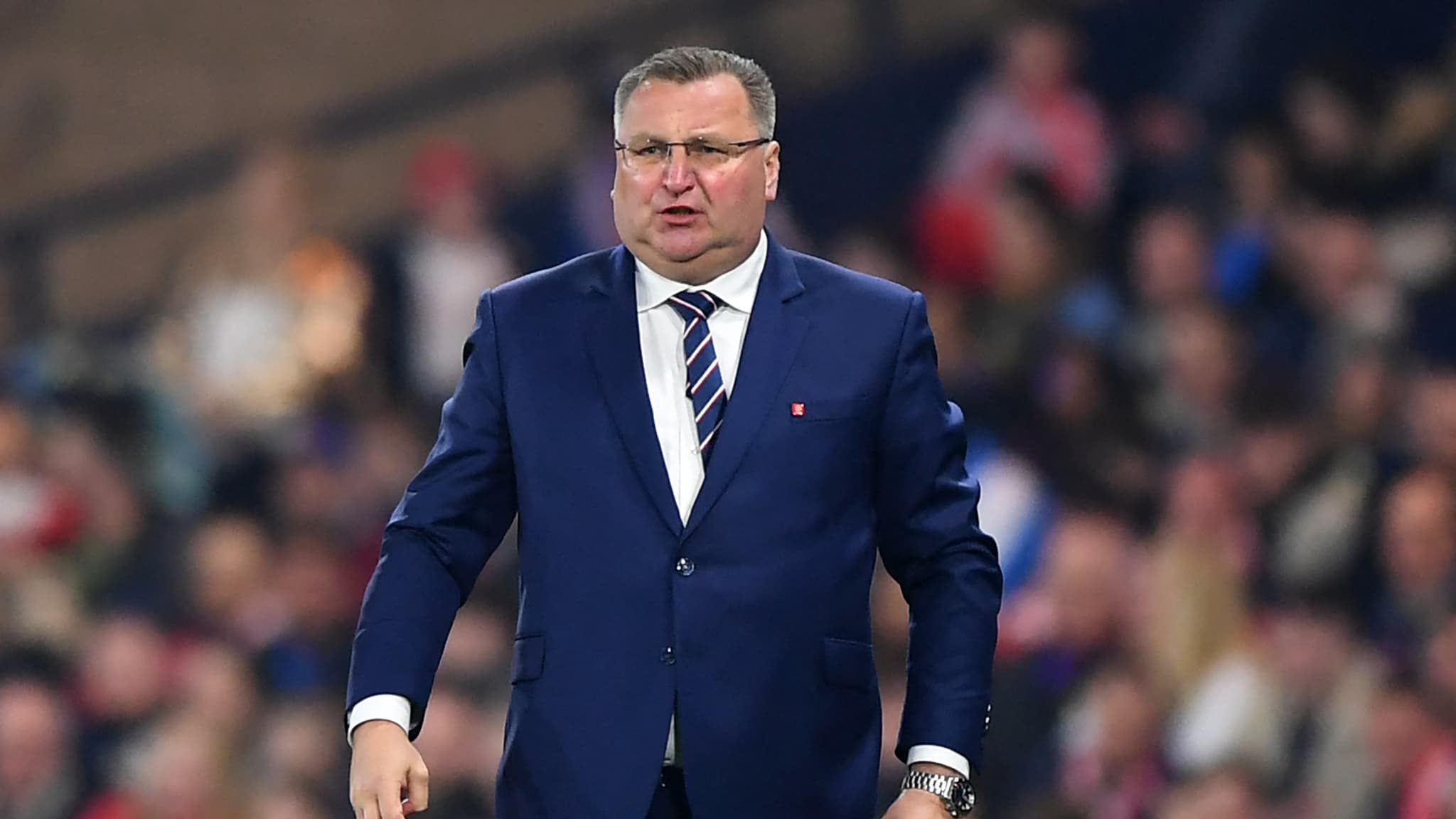 Poland’s coach since last January, Zesaw Michniewicz, was questioned by Mexican journalists about his knowledge of the national team as the two nations meet in the 2022 World Cup. Ironically, upon watching the Narcos Mexico series, the Biel Orly technician responded in his own way. ,

After passing through the play-offs, Poland eliminated Sweden last March to qualify for the next World Cup, which will take place at the end of the year in Qatar. The draw placed Robert Lewandowski and his teammates in Group C, along with Argentina, Mexico and Saudi Arabia.

“It’s not easy. But on the other hand, we always meet European teams and we are used to playing against them. I think for mental health, it will be more fun for fans to prepare for matches against these countries, The comments were made by coach Zesaw Michniewicz, who was appointed on 31 January after Paulo Sousa left for Flamengo at the end of December.

“Mexico has a different way of playing than European teams”

Due to the war in Ukraine and Russia’s exclusion from the World Cup, Poland found itself directly in the final of the play-offs in the Europe region. Against Sweden, Czesław Michniewicz was only playing his second match at the top of the selection, a few days after a friendly (1–1) against Scotland.

Advertisement
ALSO READ  Barça: Koeman stunned by the defeat and his red card

After the draw, the Mexican press questioned the new strongman about his knowledge of the national team. Ceszlaw Michniewicz made an ironic comment: “I told him I watched all three seasons of Narcos Mexico and Hugo Sánchez would not play. Of course, it was a joke because the players in Mexico are fantastic. They have a completely different way of playing.” Germany, France or England.”

More seriously, Ceszlaw Michniewicz felt that “everything must be known” about his various opponents. But while waiting for the World Cup, he will have time to step up his team with matches against Wales, Belgium and the Netherlands during the League of Nations in June. 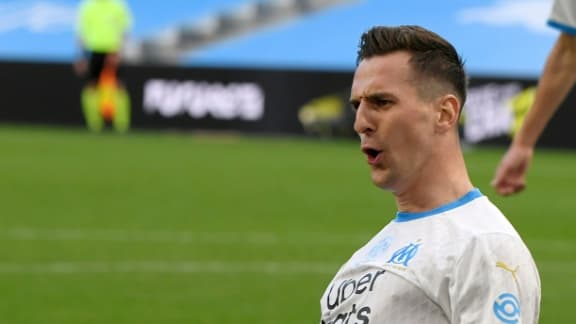 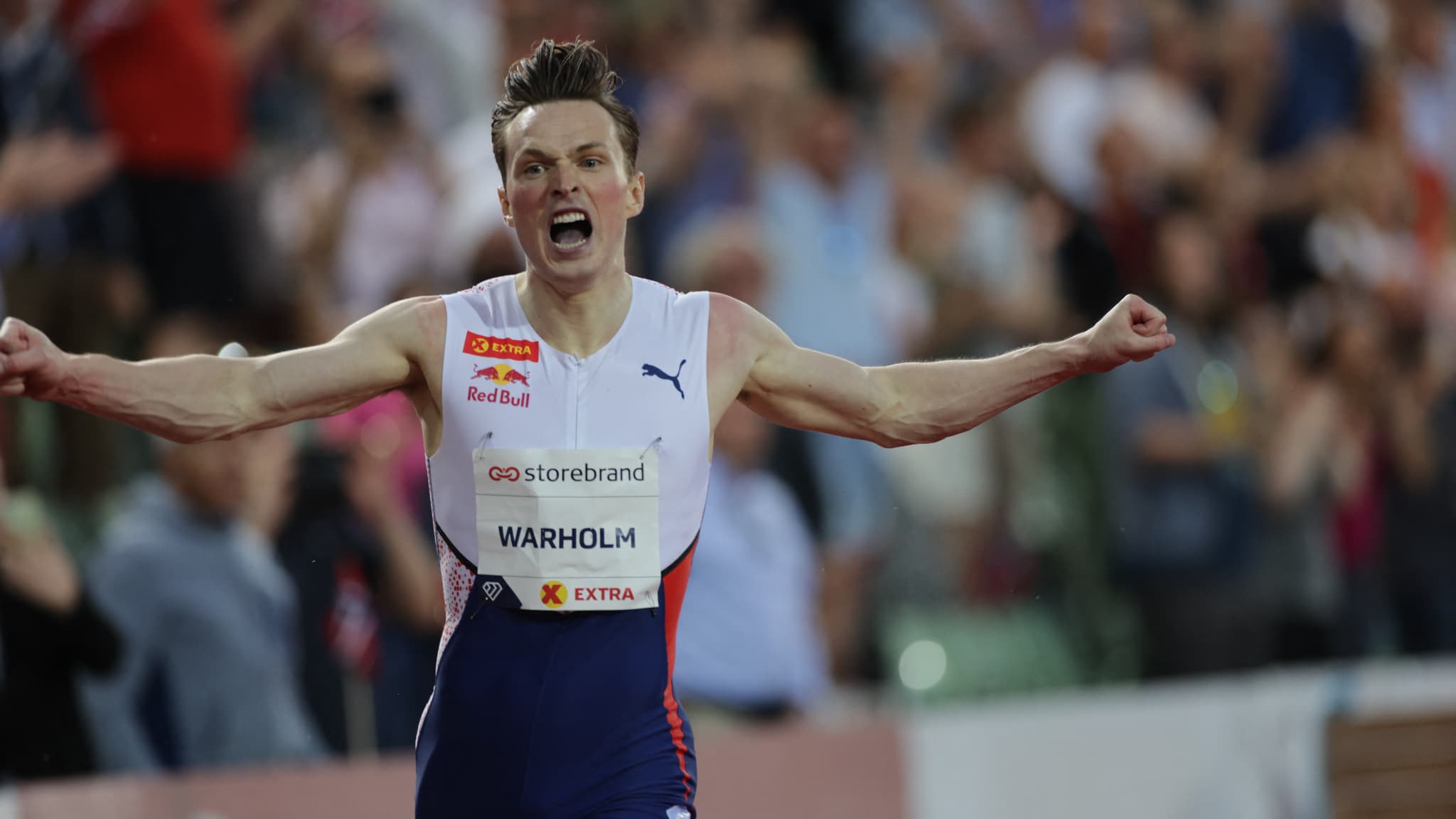 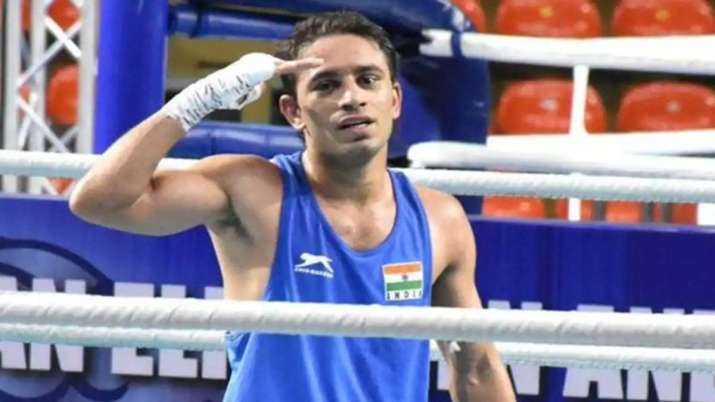