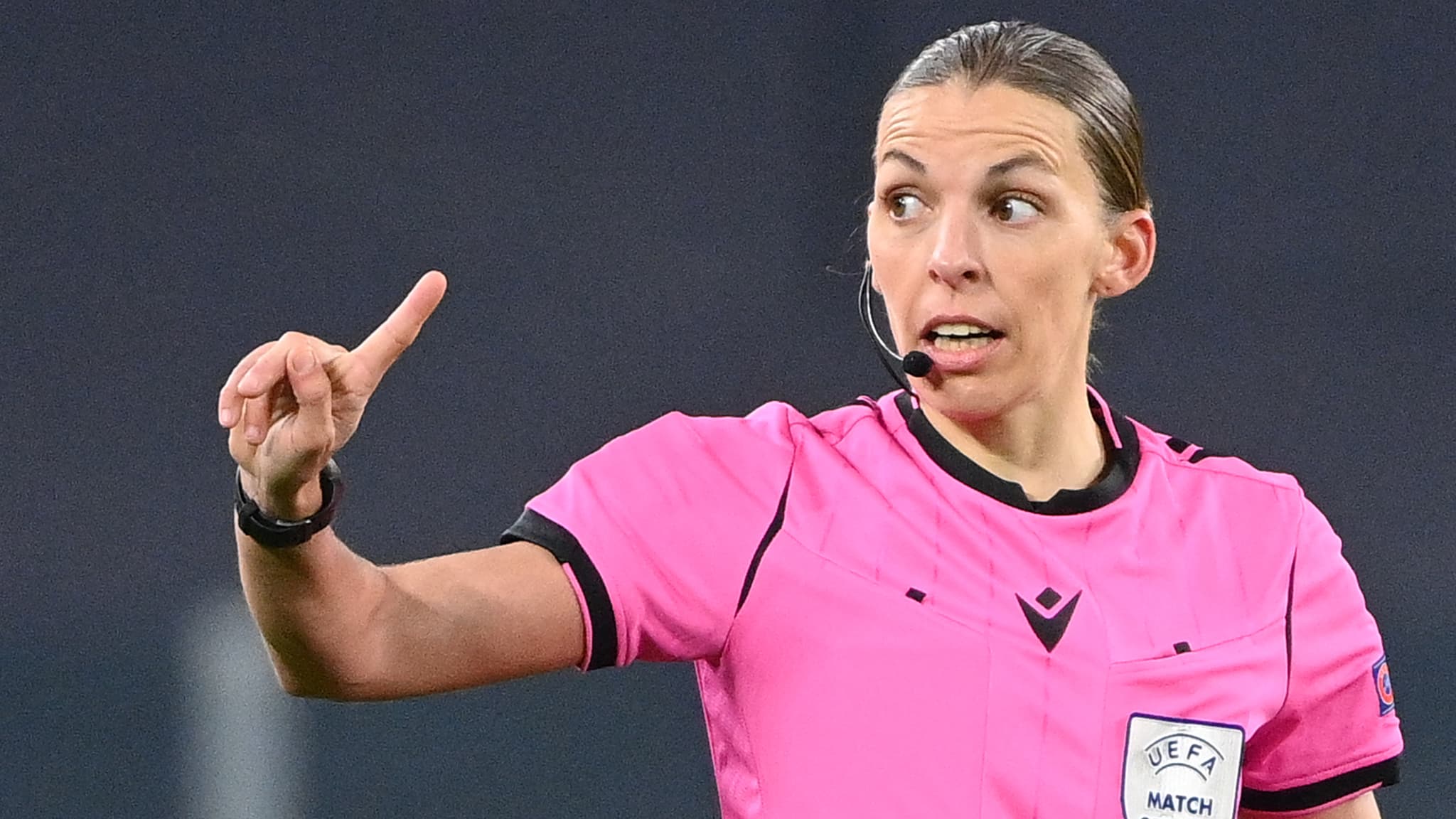 Frenchman Stephanie Frappart has been named among 13 referees selected to officiate during the European Women’s Football Championship to be held in England from 6 to 31 July 2022, according to a list released by UEFA on Tuesday. Her compatriots Manuela Nicolosi and Elodie Coppola are on the list of assistant referees, while Benot Milot (Ligue 1 referee) and Maika Vanderstichel (women’s D1 referee) have been selected to video assist VAR, arbitration.

At the age of 38, Frapart is best known as the first female referee in the French Second Division (2014), then in the men’s Ligue 1 (2019), the first to lead the European Supercup in August 2019 and then the Champions League First woman to officiate in December 2020.

The acting referee in L1 has already whistled for women’s competitions during Euro 2017 and during the 2019 World Cup. During the men’s Euros last summer, Stephanie Frappert became the first woman to officiate at a European Nations Championship as the fourth referee.

Next summer, the Women’s Euro will be refereeed by twelve women from the European Union, as well as a representative of CONMEBOL, Venezuelan amicar Calderas Barrera, as part of a partnership between UEFA and the South-South Confederation. VAR will be deployed for the first time in all matches of a European women’s competition, UEFA specifies. 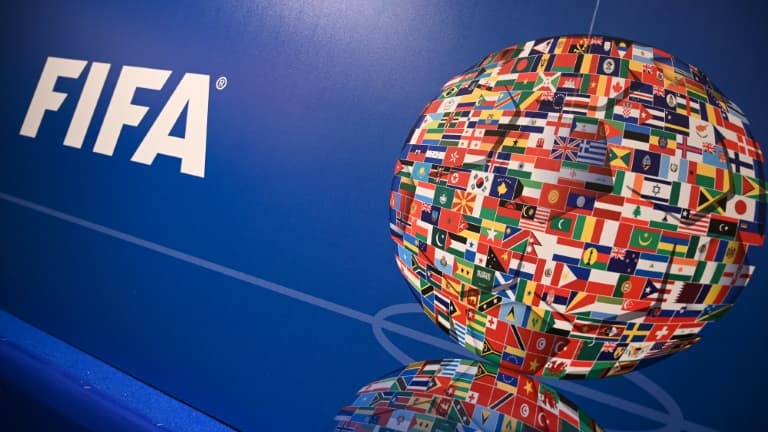 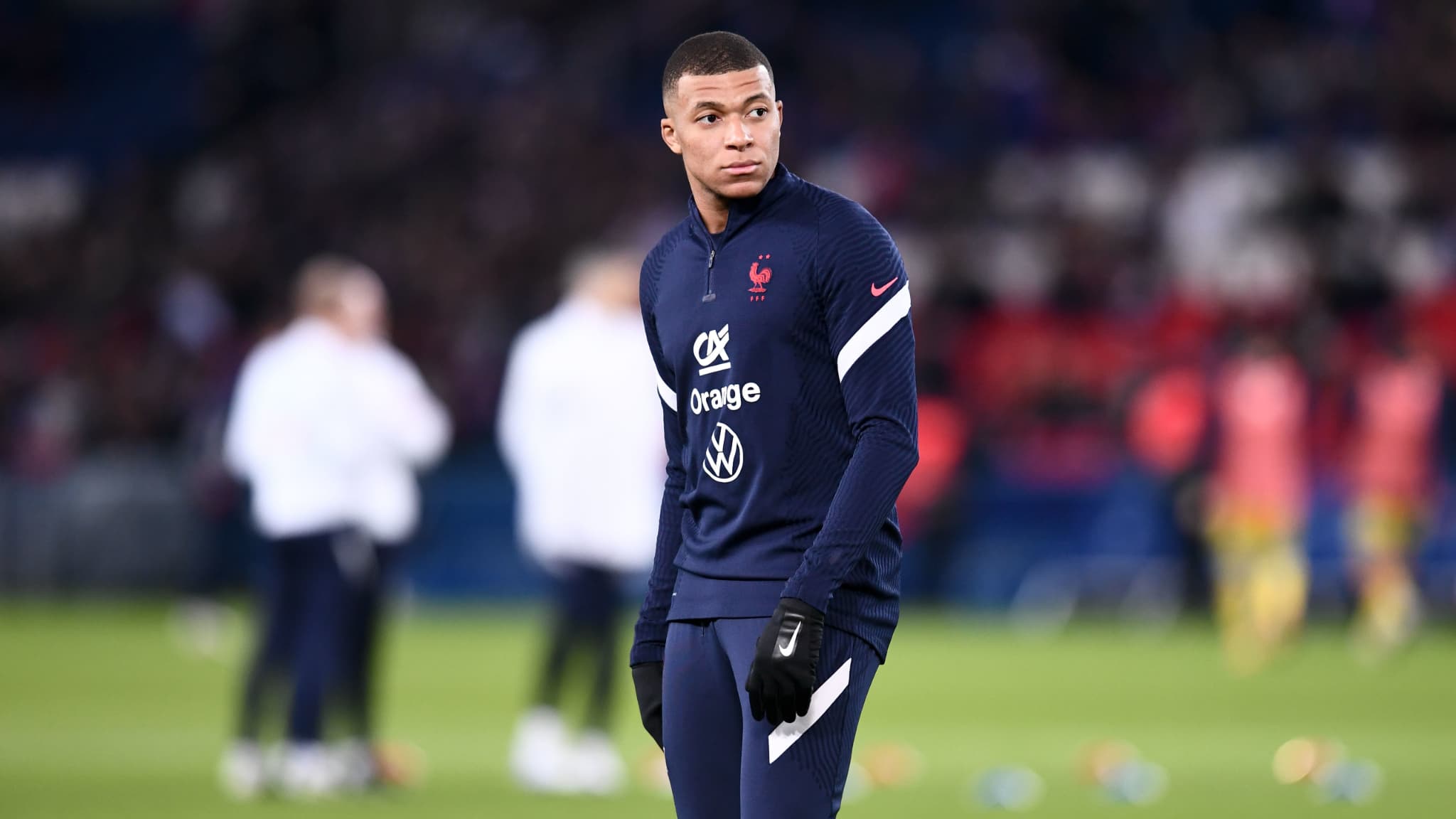