About two months after the start of the war in Ukraine, Andrey Yarmolenko began discussions with his former teammate Anatoly Tymoshchuk, assistant at the Russian club Zenith St. The West Ham winger lashed out at the former Ukrainian legend, who has yet to condemn Russian aggression.

“I told him he was a role model for me, and that he doesn’t represent anything anymore. He told me to fuck myself, I answered the same thing, and the conversation ended.” It is in these terms that Andrey Yarmolenko had his last telephonic discussion with Anatoly Tymoshchuk, a former teammate within the Ukrainian selection and now assistant coach of Zenit Saint-Petersburg.

Since the start of the Russian invasion of Ukraine on 24 February, Tymoshchuk, the record holder for the number of caps with the Ukrainian team (144 caps), has remained discreet. Not a word to condemn the Russian invasion. Not a message of support for our compatriots. The former Bayern Munich player, champions of the 2013 Champions League, is in silence.

“How can you sleep at night?”

A situation that angered his former teammates, especially when Zenit St Petersburg defender Yaroslav Rakitsky asked to terminate his contract with the Russian club in early March until the start of the war. For his part, Tymoshchuk has decided to retain his assistant position, which has been with former Paris player Sergei Semak since 2016.

Before this phone chat, Yarmolenko, who played for Tymoshchuk in the national team between 2009 and 2016, messaged his former teammate: “How can you sleep at night?” What Zenith’s deputy replied to him: “I can’t sleep.” The discussion then escalated during the telephone exchange and testified to the decline that Tymoshchuk is currently experiencing in Ukraine.

From Sports Legend to Pariah

After already facing criticism from Atalanta Bergamo player Ruslan Malinovsky, the Ukrainian Football Federation (UAF) said in a statement that Timoshchuk’s silence on the attack on Russia “damages the image of Ukrainian football”. Thus the UAF has taken steps to withdraw all of Tymoshchuk’s honorary titles in the country and to withdraw the validity of his coaching licence.

Having trained in Lutsk, in the west of the country, Tymoshchuk began his playing career in the Donbass at Shakhtar Donetsk, the region where Russia launched a major offensive on Monday evening. The midfielder with 144 caps left Ukraine for Russia and Zenith St Petersburg in 2007 before ending his career in Kazakhstan. His choice to continue his coaching career in Russia and his lack of involvement in the current war has now made him a pariah in Ukraine. 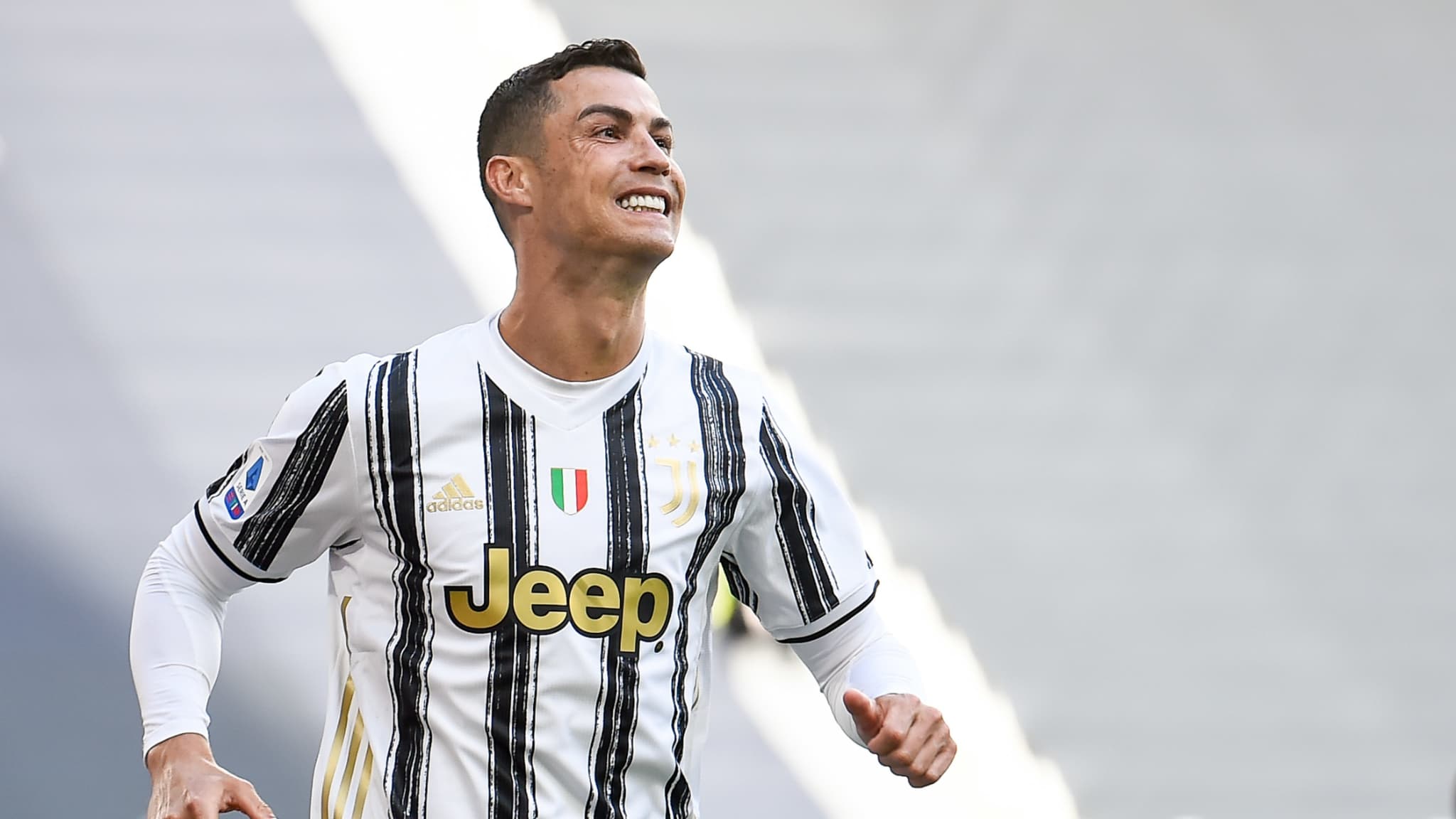 Mercato: Juventus have no intention of selling Ronaldo 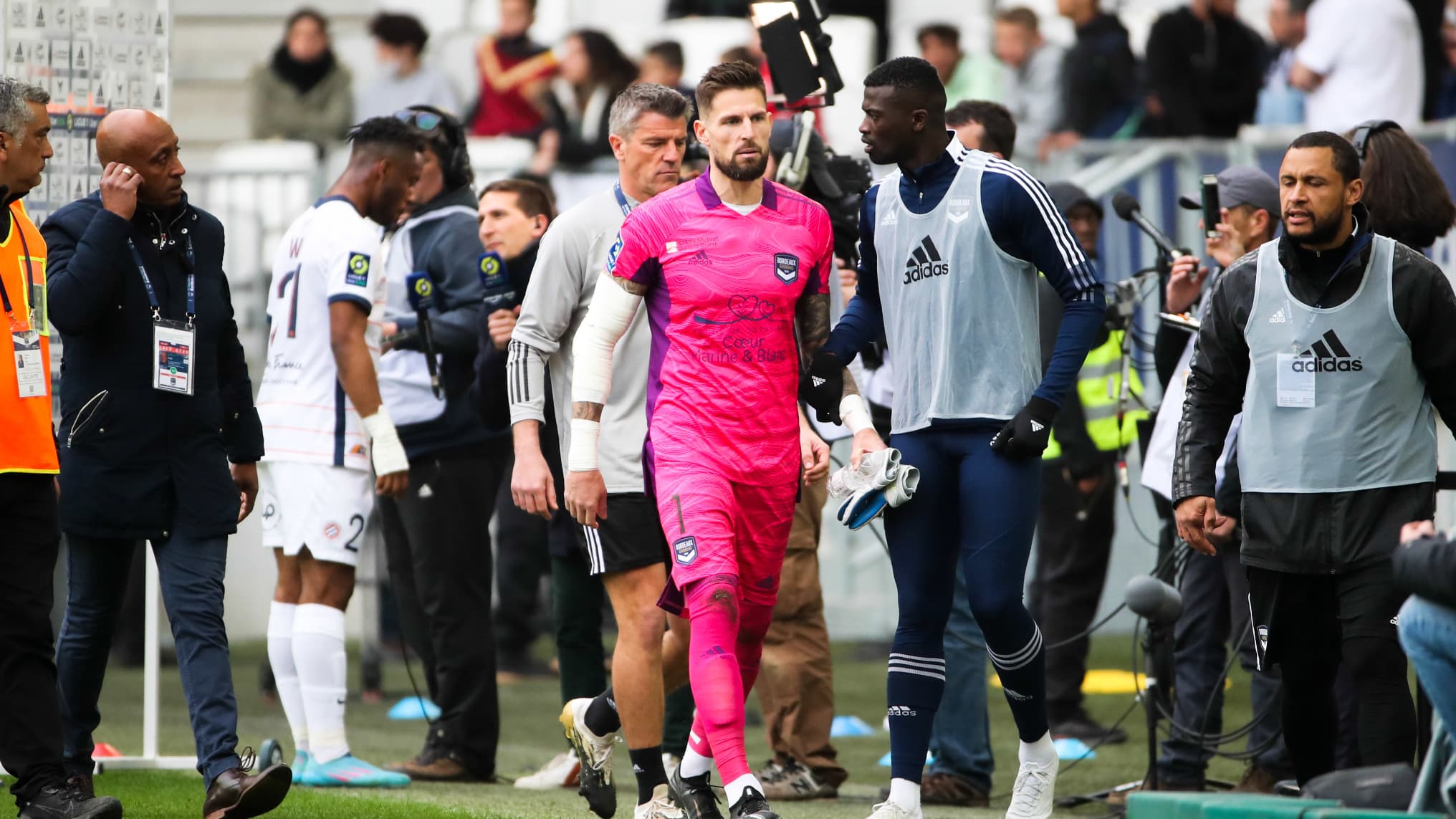 Ligue 1 live: Costille back in goal for Bordeaux