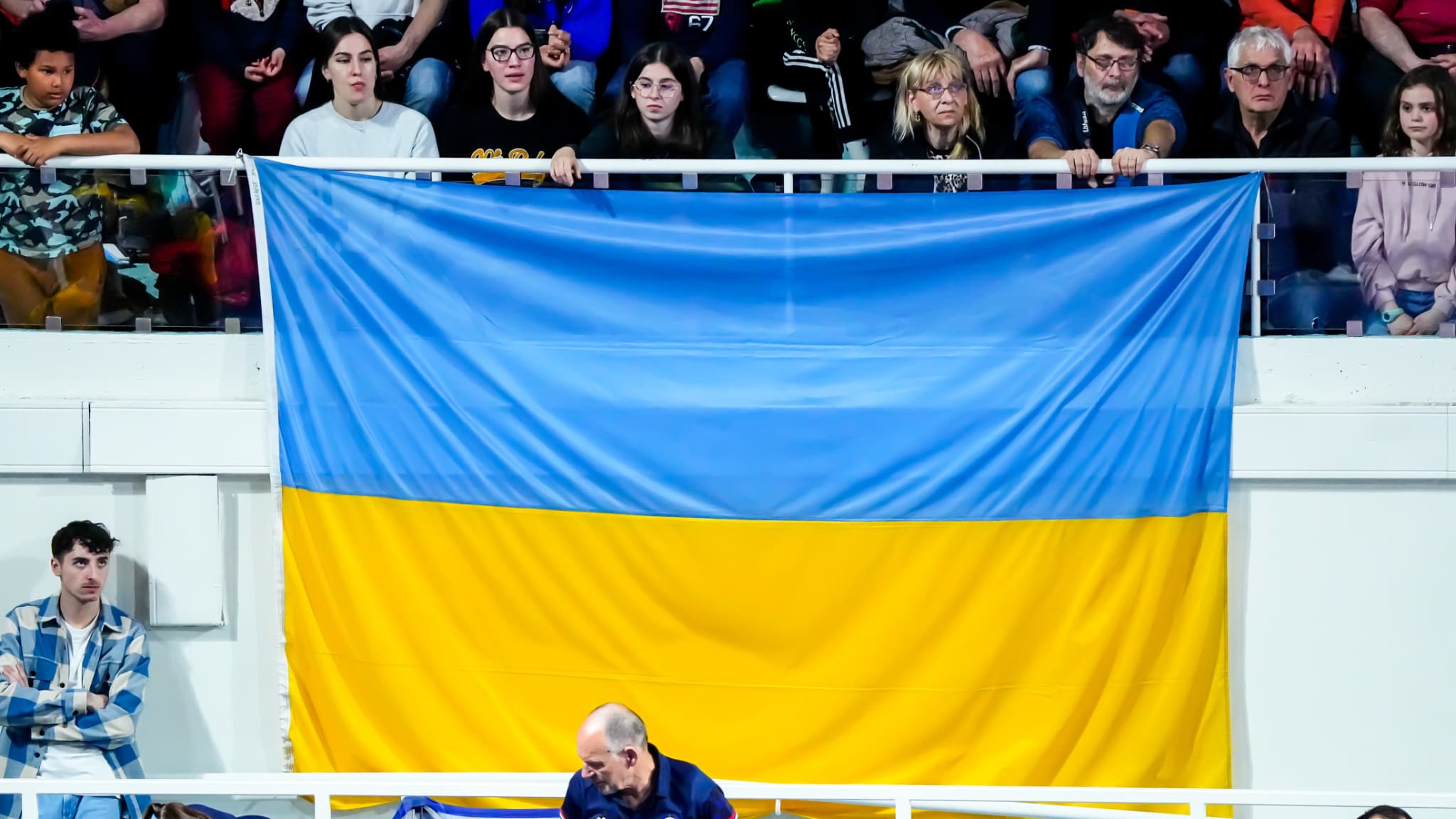 Ukrainian Levadia (Estonia) player Oleksiy Khoblenko stood outside on Tuesday with a message of support for the Ukrainian military, as he scratched Russian President Vladimir Putin after scoring a goal.

After Karavayev’s tears, Khoblenko’s anger. Russian-born Ukrainian player Oleksiy Khoblenko scored his first goal this week in his new colours, Levadia’s, against Narva in the Estonian D1. As he turned himself in, Khoblenko took the opportunity to walk towards a camera and raise his jersey to reveal a clear message: “Glory to the Ukrainian Armed Forces. Putin is a fascist.”

A Strong Message in a Hostile Land

A message strong all as the 28-year-old player demonstrates it in a hostile land, the Estonian city of Narva being 95% Russian-speaking. In addition, the spokesman for FC Narva Trans supporters recently publicly criticized the actions of his own player, Denis Dedeko, who celebrated a goal by waving the flag of Ukraine.

For his part, Oleksey Khoblenko is not his first attack on the Russian leader. In March, the Yekaterinburg native hoped that Putin “the dog” was “burning in hell” on his Instagram account. Initially a player for Kryvbas Krivy Rig in the Ukrainian Second Division, the former SK Dnipro-1 striker was forced to find a new base outside the conflict zone. 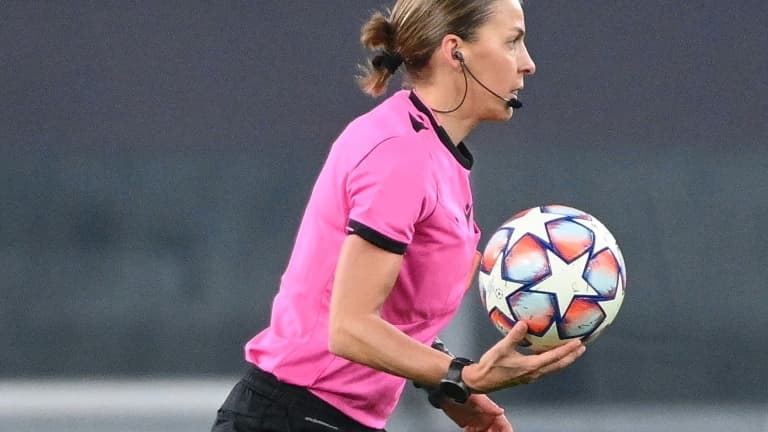 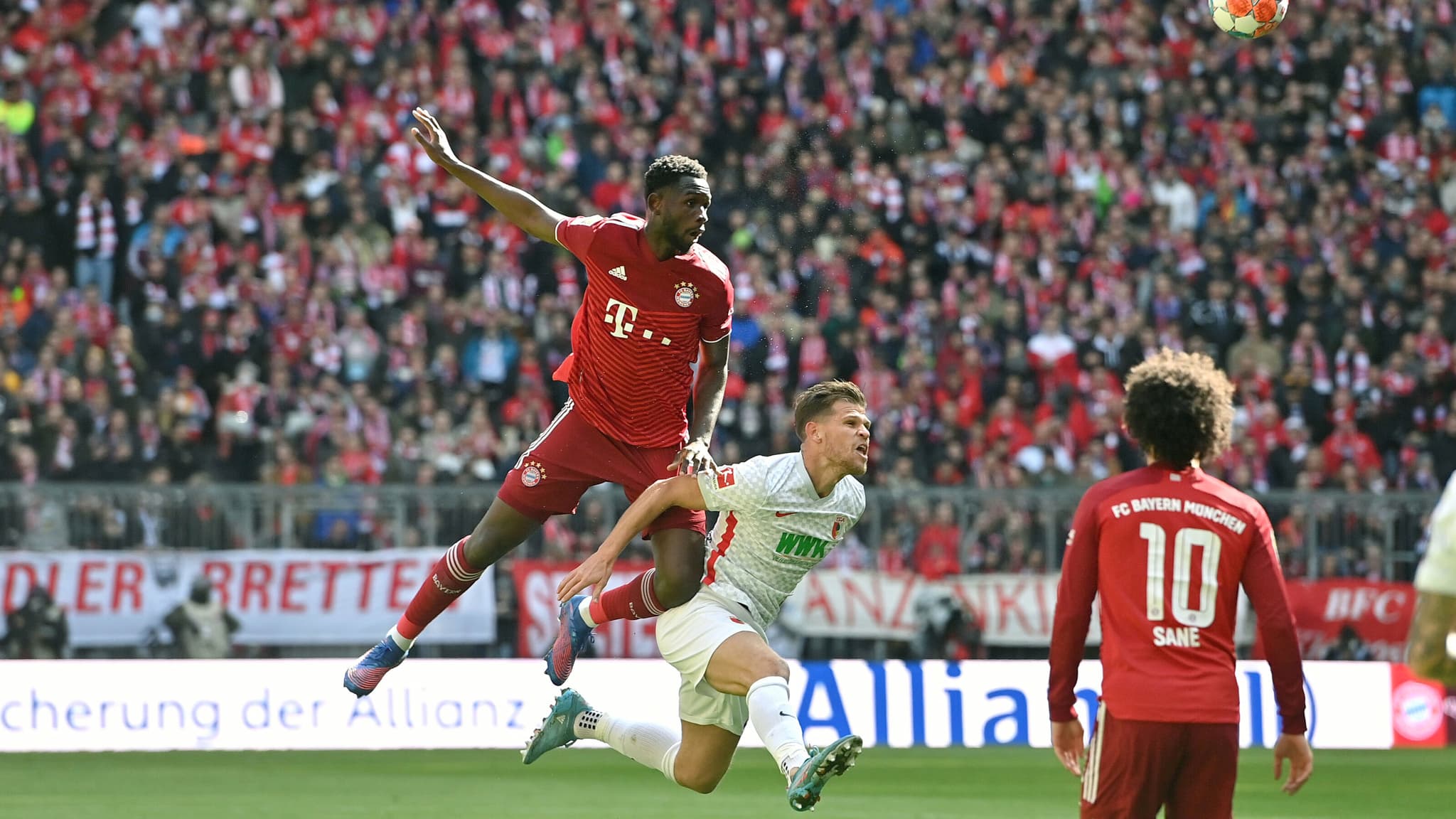 Champions League: How Tangui Nianzhou managed to find his place at Bayern 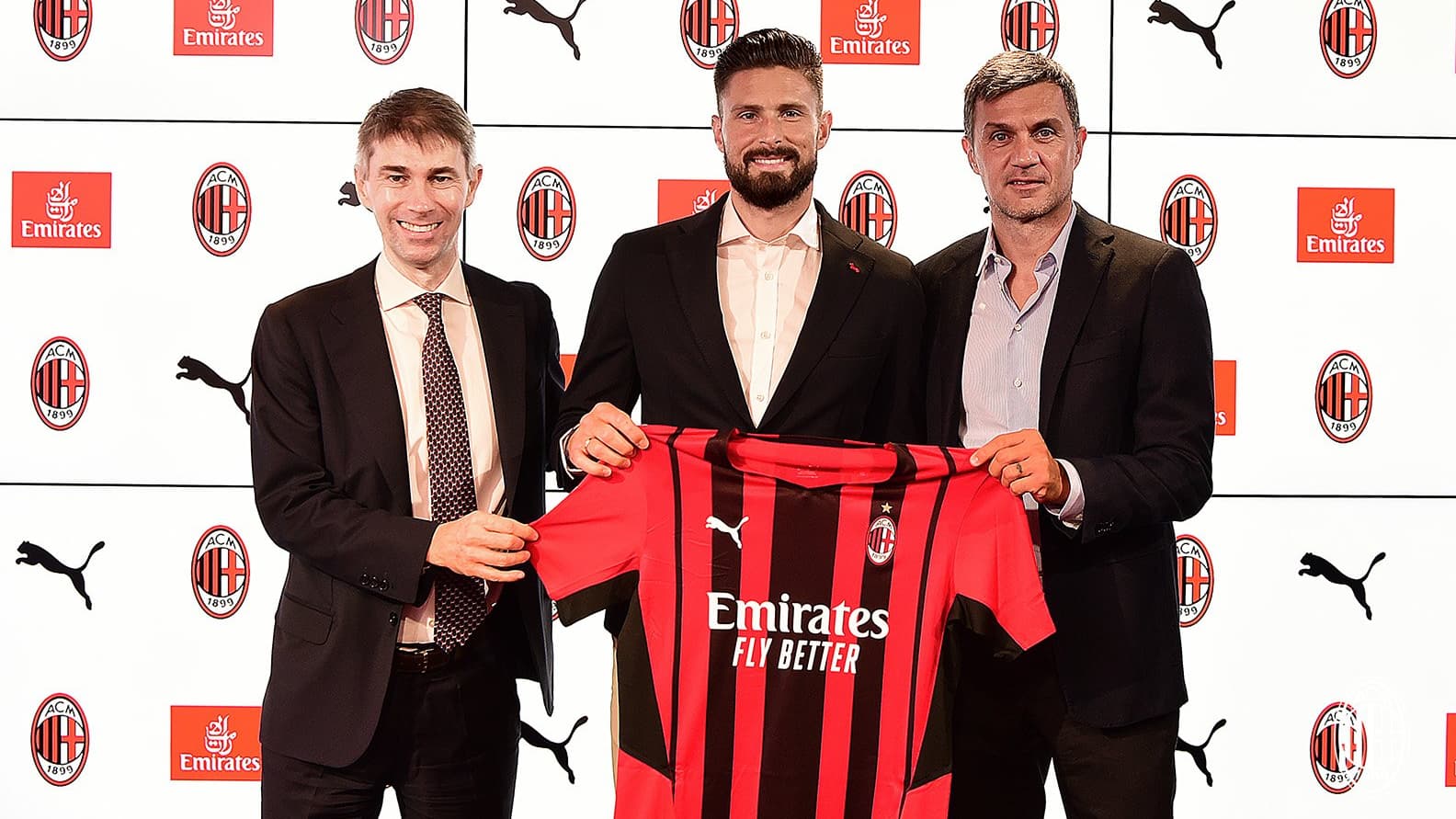