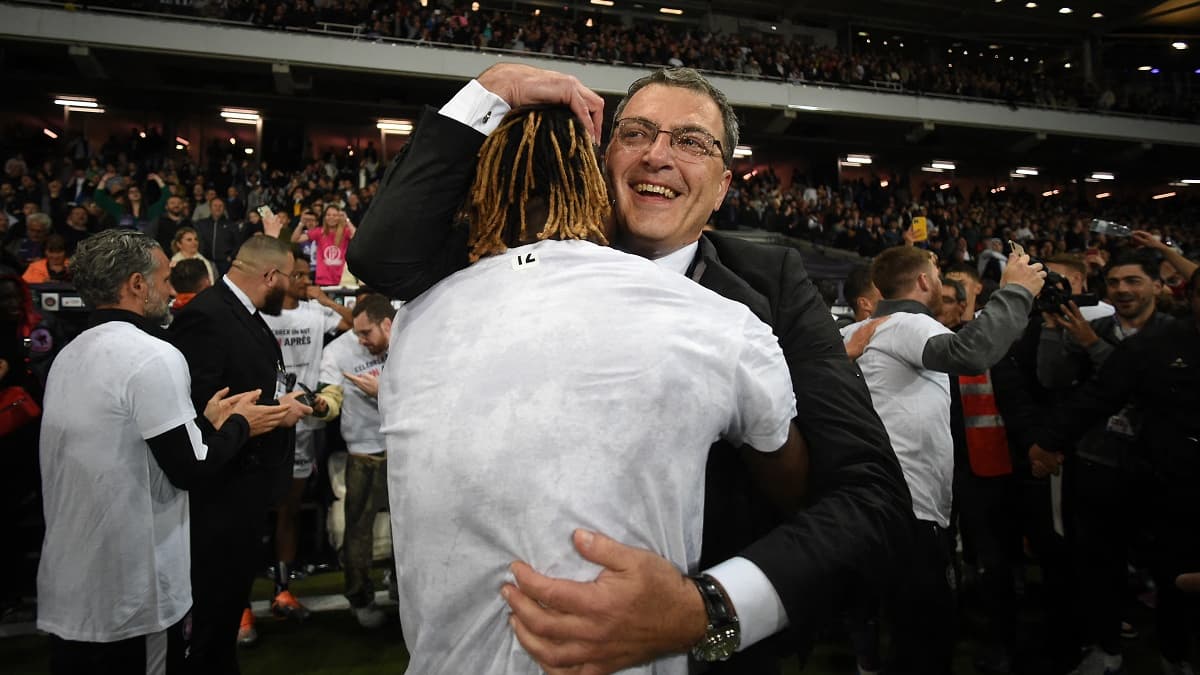 Emotions, lots of emotion, sharing with supporters, and above all a huge relief… TFC President, Damien Comoli, who will play in Ligue 1 next season, hastened to share his immense joy after the recognition Climbing, Monday evening.

For Toulouse, “the hardest part begins”, warned his coach Philippe Montanier, his team aware of the “difficulties that await”, their match against Niort (2–0) on Monday at the end of the 35th day. Guaranteed to find Ligue 1 after a win. of Ligue 2. “It’s an achievement,” said the Toulouse coach. TFC validated its return to the top flight in a warm climate two years after leaving through the back door.

The expected growth last year was celebrated by land invasions. The club said, “You have to remember what we were told two years ago, in Toulouse there was no public, no passion, no pressure. After a few months I understood that this was not the correct analysis, it was Just extraordinary.” President Damien Comoli.

It would have taken him two years to keep his promise after failing last season to immediately bring down “Tefes” beaten by Nantes at the accession dam (1-2, 1-0). L2’s biggest budget (about 20 million euros) has relied on a furious attack this season, the best in the history of the championship since the introduction of single pool in 1993–1994, with already 35 appearances in There are 80 goals.

Montanier: “Ligue 1? It’ll be another matter”

In the face of reporters in the mixed field an enthusiastic president continued, “It’s a crazy thing in all humility that we didn’t want to go up, we wanted to mark the history of football as Ligue 2”. TFC now aims to seek their third Second Division champion title (after 1982 and 2003), which can be done quickly as it is eight points ahead of their runner-up Ajaccio.

“On August 1st I will be in this business for 30 years, and that’s because we want to give emotion to people. This is a club that has won a few titles, it is very important for us to win it.”

What role does TFC intend to play on the upper floor going forward? “There’s no reason why we shouldn’t be at the top of the Ligue 1 standings. I’m not talking about the European places, but about the top 6-8,” President Comoli announced when he took charge. Celebration. “It will be another matter. The hardest part is starting, Ligue 1 is something else. We are enjoying it, we are happy, but we know the difficulties that await us. But these difficulties are what we wanted and we are happy with the approach”.

Advertisement
ALSO READ  PSG: Safari, Trek and Gorilla... Ramos, Navas, Drexler and Kehrer are on an expedition to Rwanda
Advertisement 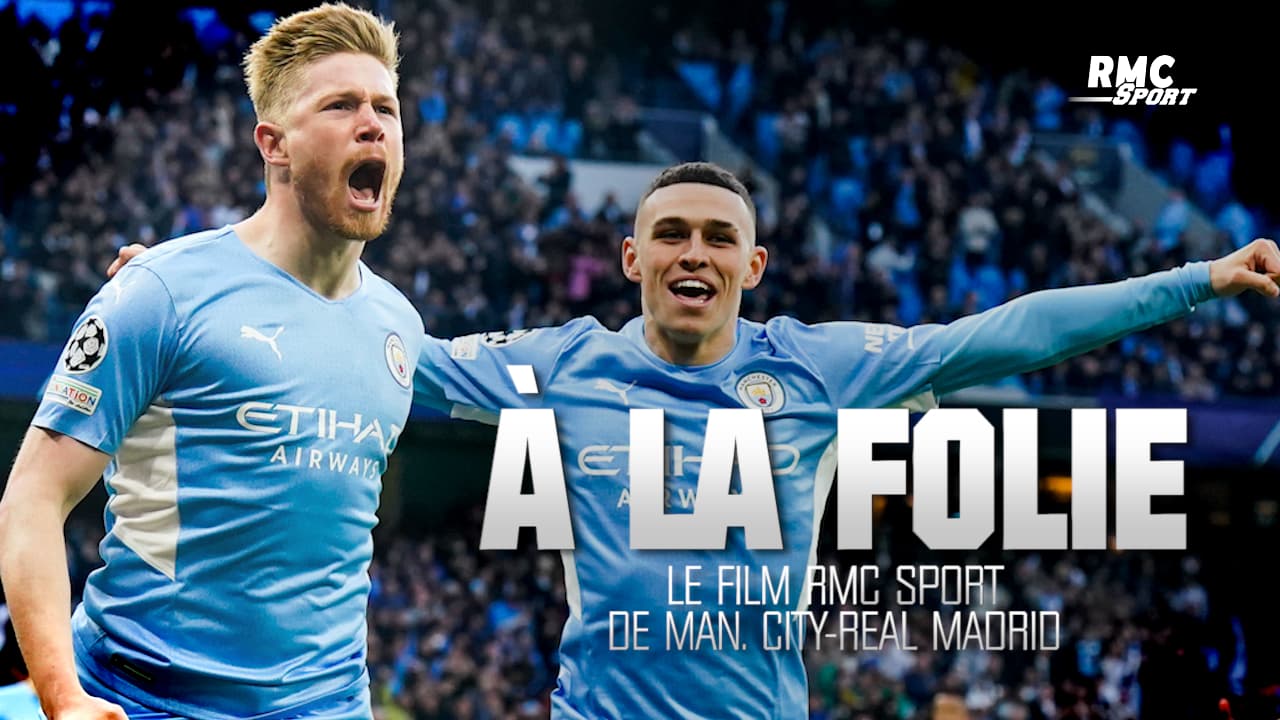 Champions League: "to insanity"Great half film going between Manchester City and Real Madrid 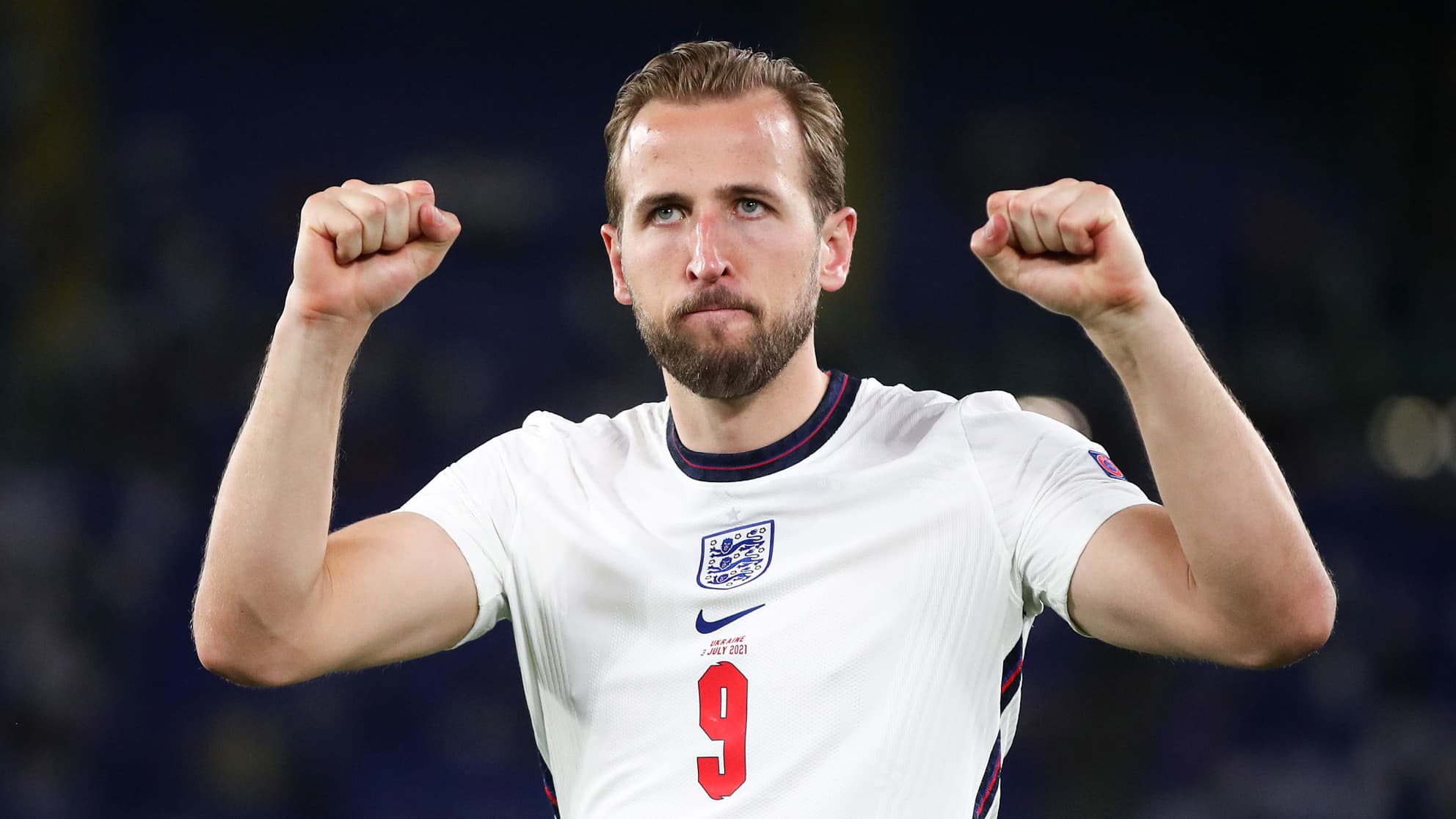 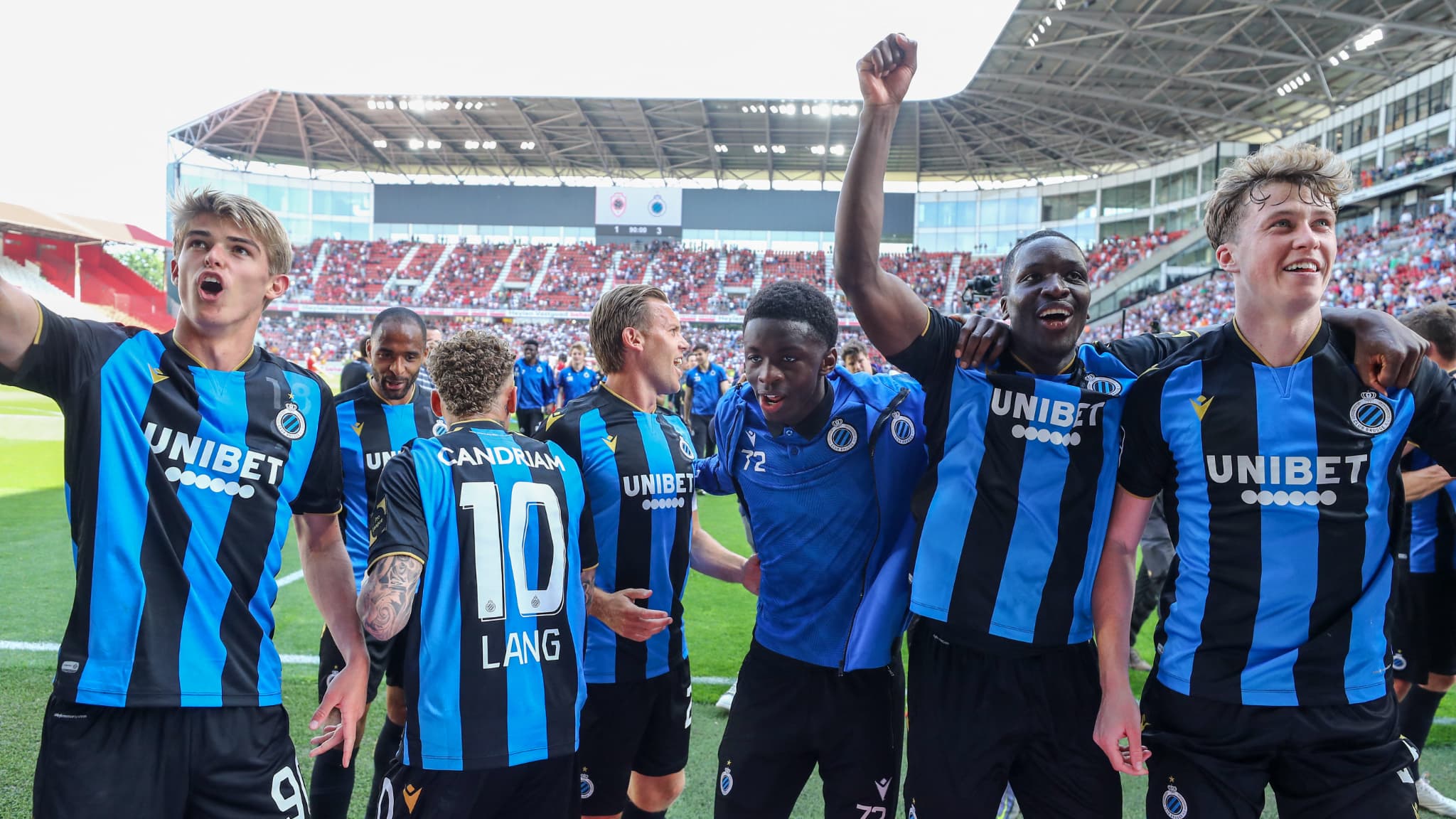 Belgium: The President of Bruges offers his players a trip to Ibiza before the last match