Guinness World Records this Saturday formalized the new record for the longest game played on a football manager game. With the 2018 edition, Polish Pawel Sisinski reached 2434.

What will football be like in 2434? This is a question that would be very difficult to answer, but Polish Pawel Sisinski might have an idea on the subject. Guinness World Records cleared this Polish coach the record for the longest part of a football manager game in recent days.

On his Twitter account Pavel Sisinski shared many of the results like Premier League winners. In the 2497–2498 season, Manchester City won the title ahead of Arsenal and Swindon. Cardiff, Bournemouth and Millwall have become benchmark clubs for the English elite, having accumulated many trophies over the years.

Pawel Sisinski achieved this record with Football Manager 2018, winning a total of 1,258 trophies in over 22,300 games played. Their teams have scored 58,900 goals in the last 460 seasons. These are the “beat” numbers for anyone looking to get their name on the Guinness World Records. 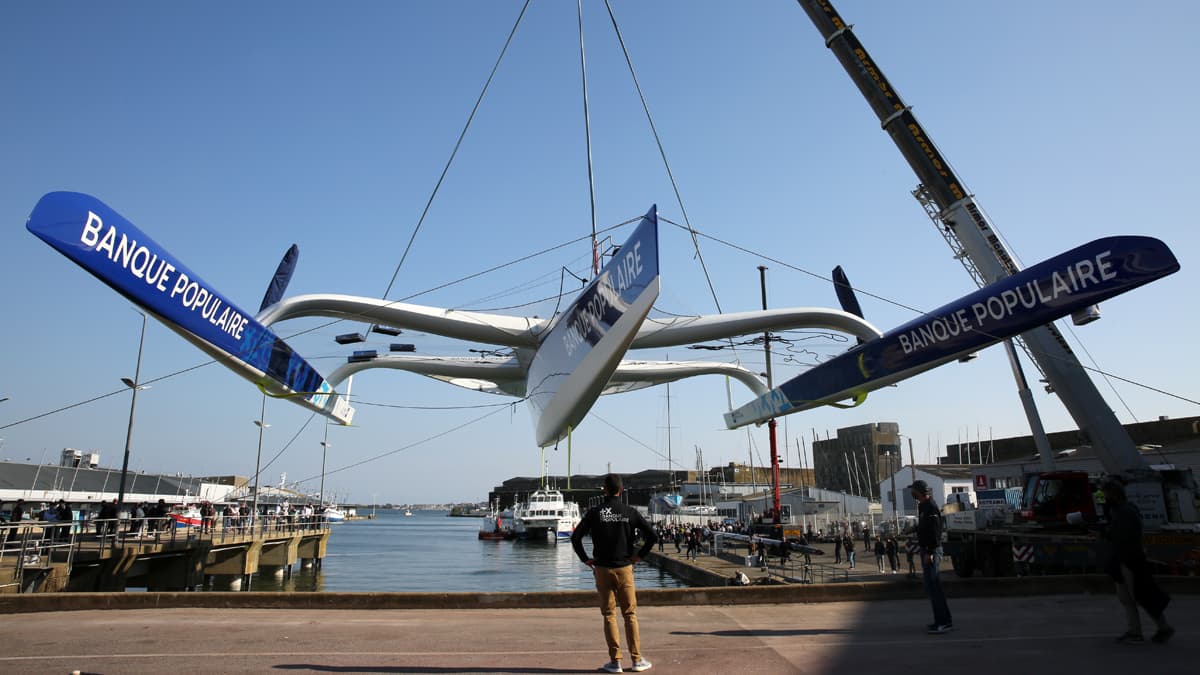 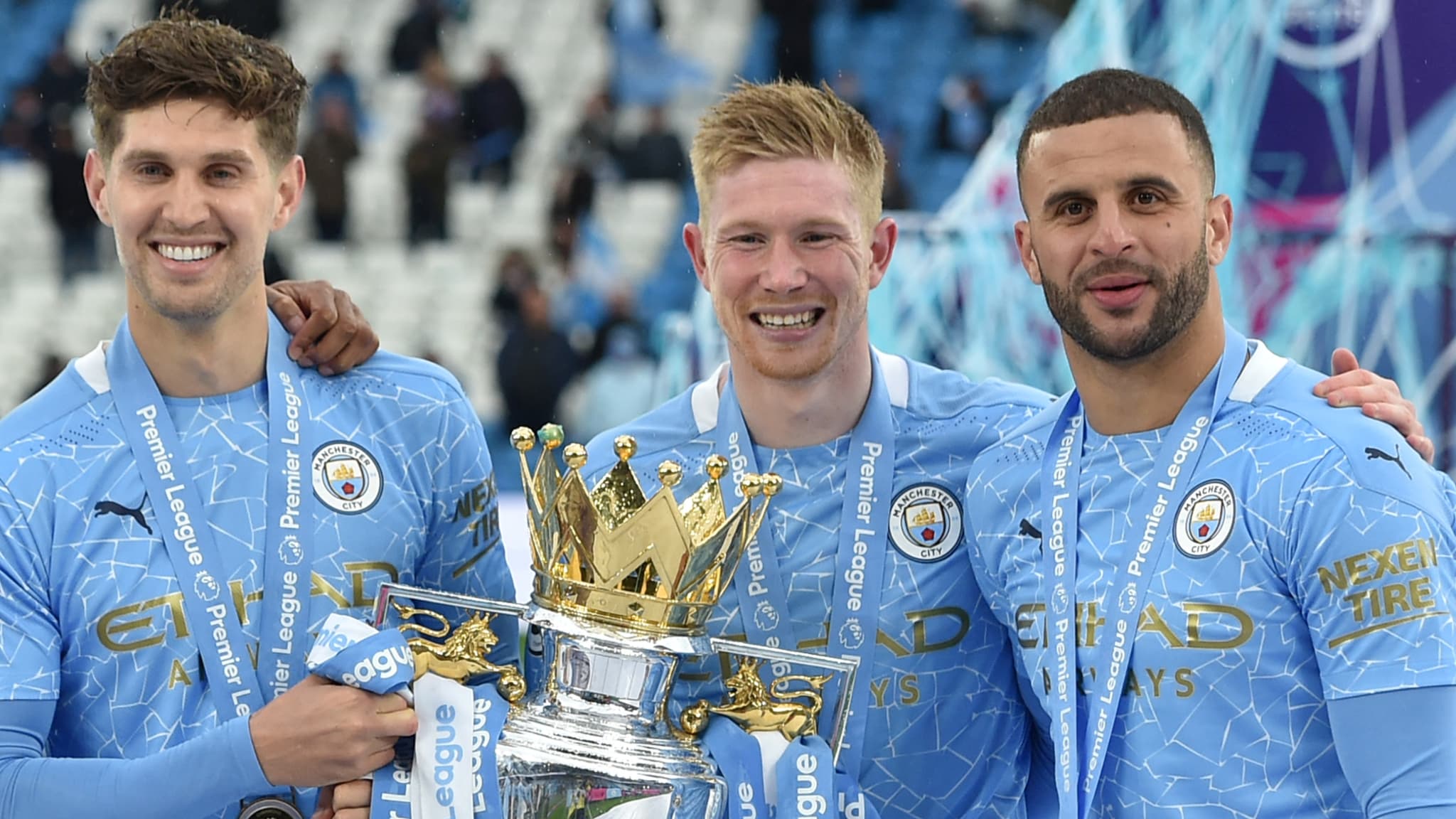 market: "i made my choice"Kamra’s got a club already