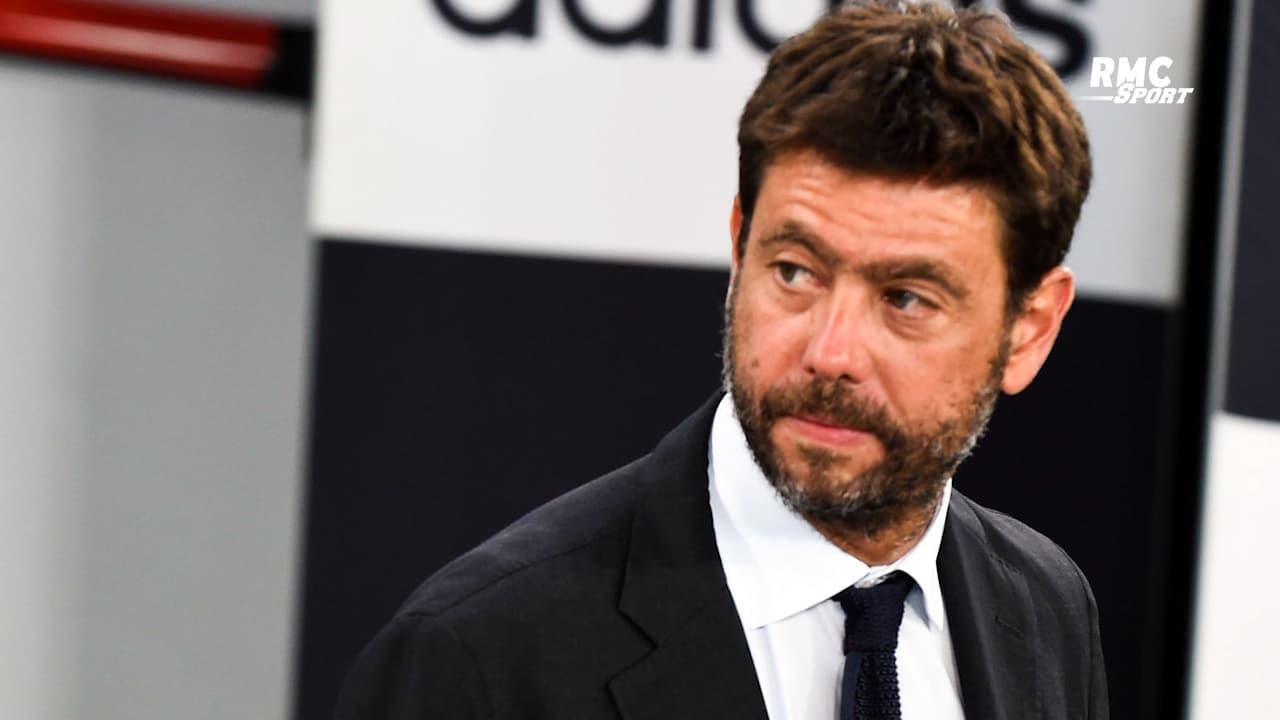 Sassuolo: How Maxim Lopez became one of Italy’s most iconic players

AS Roma: “You f***”, Mourinho’s response to an Italian journalist

League 1, Premier League … classification of the Big 5 before the final sprint

France squad: Magnon, the goalkeeper who has already won Italy (and forgot Donnarumma in Milan)

Premier League: Ericsson’s heart attack and the sad details of his return

After Barca rumor, Morata wants to ‘stay forever’ at Juventus

AS Roma: “You don’t have a neck*****”, Mourinho furious after elimination in Italian Cup

Juve: With Vlahovic, (finally) the right pick in the attack?

Serie A: “Sometimes in (his) head, it’s a forest”, Ilicic again hit by depression