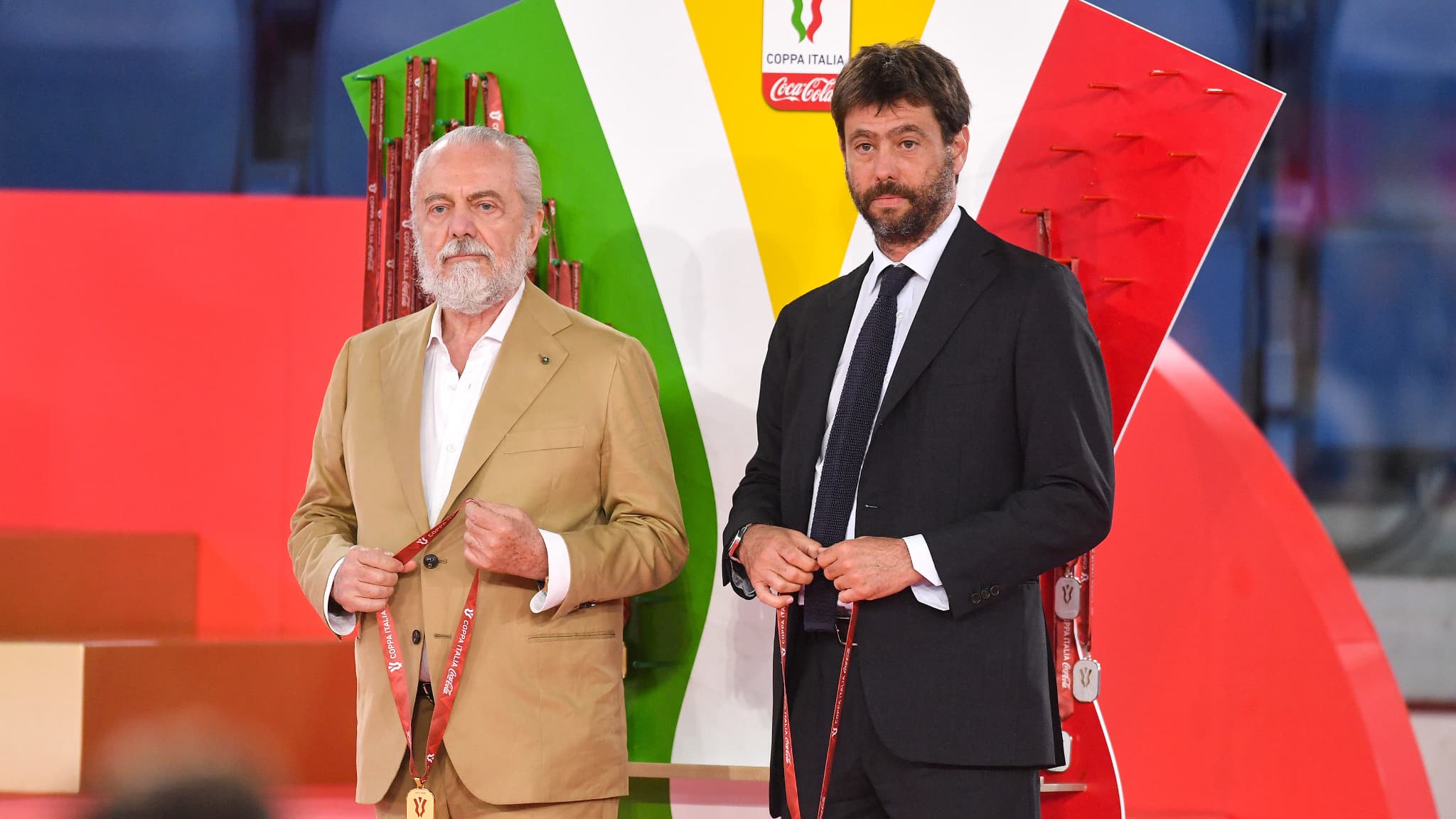 Juventus and Naples have won their case with Italian sports justice, while they were prosecuted for possible accounting fraud over transfers.

Italian sports justice on Friday acquitted all eleven clubs, including Juventus Turin and Naples, and sixty leaders put on trial for possible accounting fraud during the player’s transfer.

The Court of the Italian Football Federation (FIGC), if it has not yet published its reasons, thus appears to fully agree with the clubs that disputed the federal prosecutor’s allegations that they sold some players. Prices were overvalued and thus entered in their records. Improper capital gains accounts.

At the opening of the process on Tuesday, the prosecutor specifically requested a one-year suspension against Juventus boss Andrea Agnelli and eleven months against Naples President Aurelio De Laurentiis.

Apart from Juventus and Napoli, the other three top clubs sacked were Sampdoria Genoa, Genoa and Empoli. Two clubs from Serie B (Parma and Pisa), two from Lega Pro (3rd division, Pescara and Pro Vercelli) and two no longer existing, Novara and Chievo Verona were also concerned.

The clubs concerned mainly took the risk of fines. But the sixty leaders and representatives referred to in a personal capacity risked sanctions that could lead to suspension.

All clubs dispute the criteria used by the federal prosecutor to measure the value of players and question the prices actually paid during transfers. 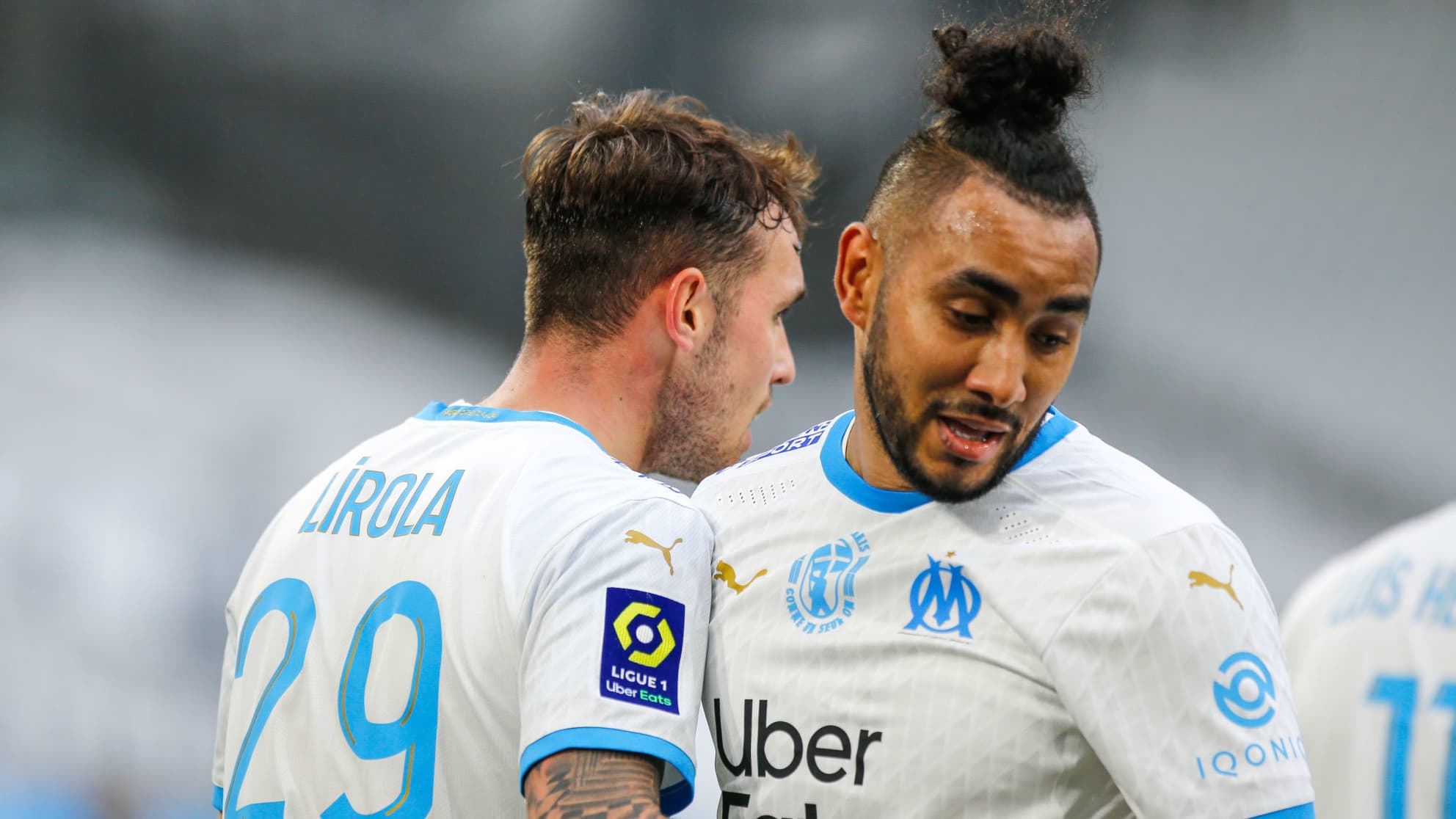 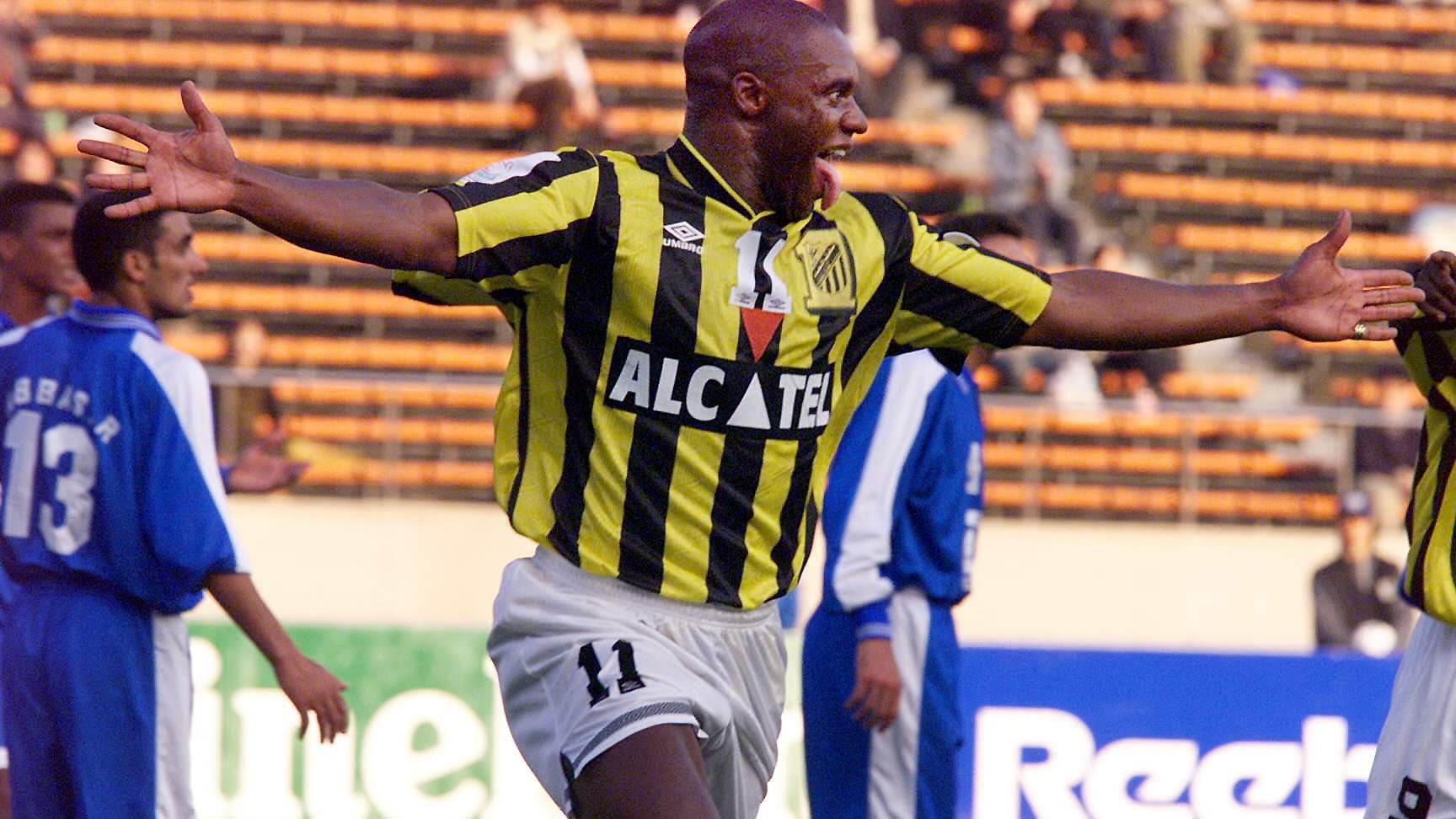