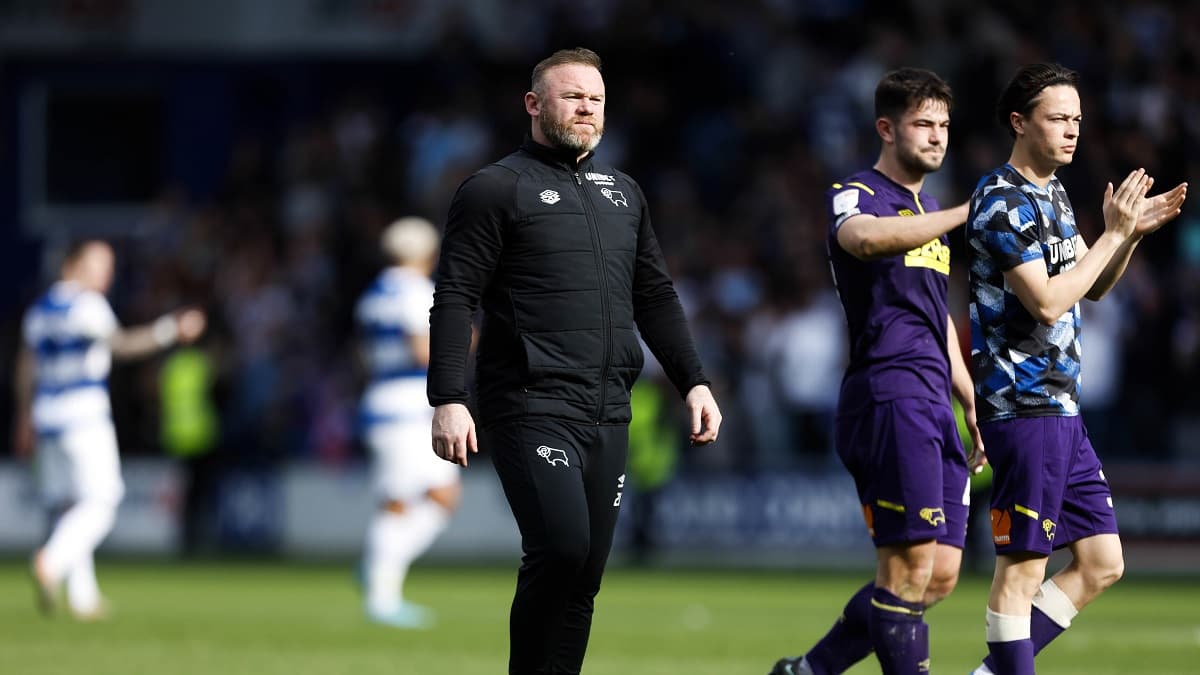 Wayne Rooney spoke to Derby County supporters Monday night and thanked them for their support throughout the season, despite being in D3. The Manchester United legend promised better days and announced that he would do everything possible to get the club back in the championship.

Wayne Rooney has failed in his mission to Derby County. The former Manchester United player failed to retain his club in the championship (English D2). The Rams’ loss (1–0) against Queens Park Rangers, combined with Reading’s draw against Swansea (4–4) formalized the club’s relegation to D3, causing much emotion among Derby County supporters. , which also featured Wayne Rooney.

The former Red Devils striker was filmed improvising a touching speech at a gathering of club supporters. “We are grateful for the support you have given us throughout the season,” Rooney told them. It’s been a very tough, it’s been a tough, tough time for us and especially for you.”

He said, “It was very difficult but we tried our best and we did everything we could. It is unfortunate that we were dropped but now we are going to make sure that this football club is back. Returns.” That, he said, met with applause from Derby supporters, one of whom replied “fantastic.” Chanters in praise of Rooney then resonated among Derby supporters, who lauded the work done by the Manchester United legend, who has devoted all his energy to this rescue mission since his arrival.

In January, Rooney turned down an interview for a coaching job at his native club Everton, saying he had “a job to do in Derby”. A 21-point return for financial mismanagement and the placing of the club in receivership in September made a mission nearly impossible. “I want to rebuild this club,” said Rooney after the match. But the recovery (of the club, editor’s comment) must be quick. If it is not, I have no idea about my future, nor The club’s about him.” American businessman Chris Kirchner is presented by the British press as the favorite to take over the club.

Wayne Rooney has been tough on former club boss Mel Morris, whom he hopes will lose sleep due to relegation: “I hope he hasn’t had a good night’s sleep this evening and it’s playing on his mind,” Rooney said. told the BBC. “I think he needs to think about it. I know Mel Morris is a big fan of the Derby, so I’m sure he’s disappointed at home tonight.” 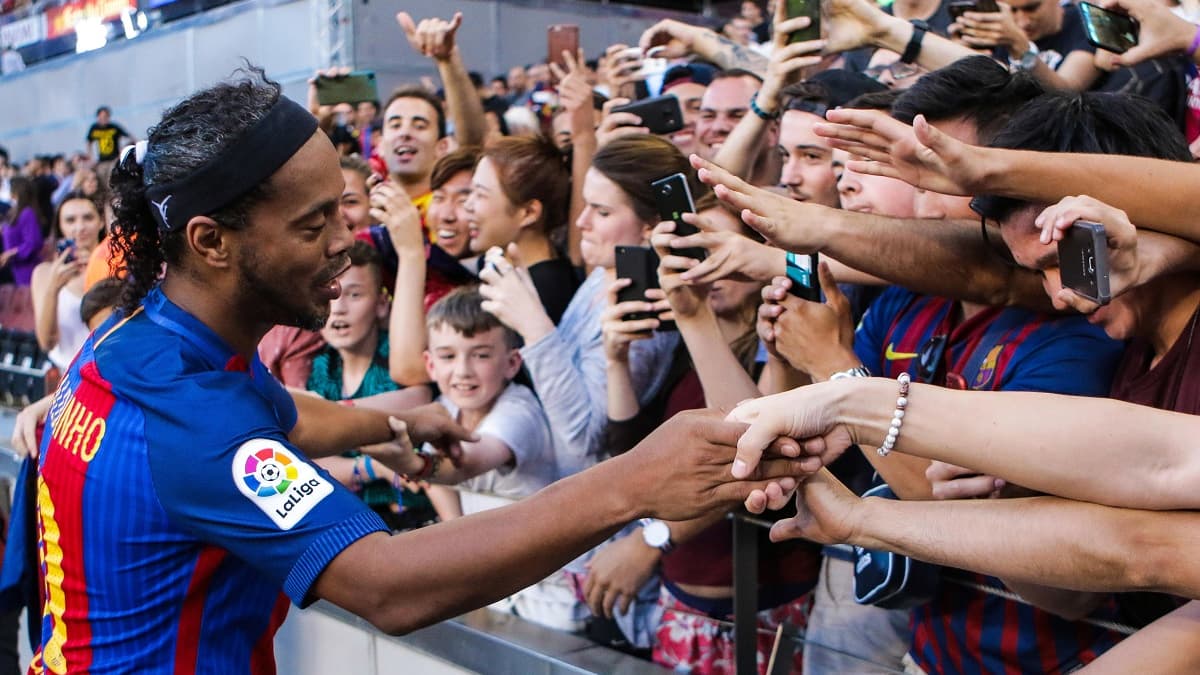 Barça-Real: moving reunion between the legends of the two clubs in Israel

PSG-Bayern, the Munich line-up: Hernandez and Boateng in the line of defense 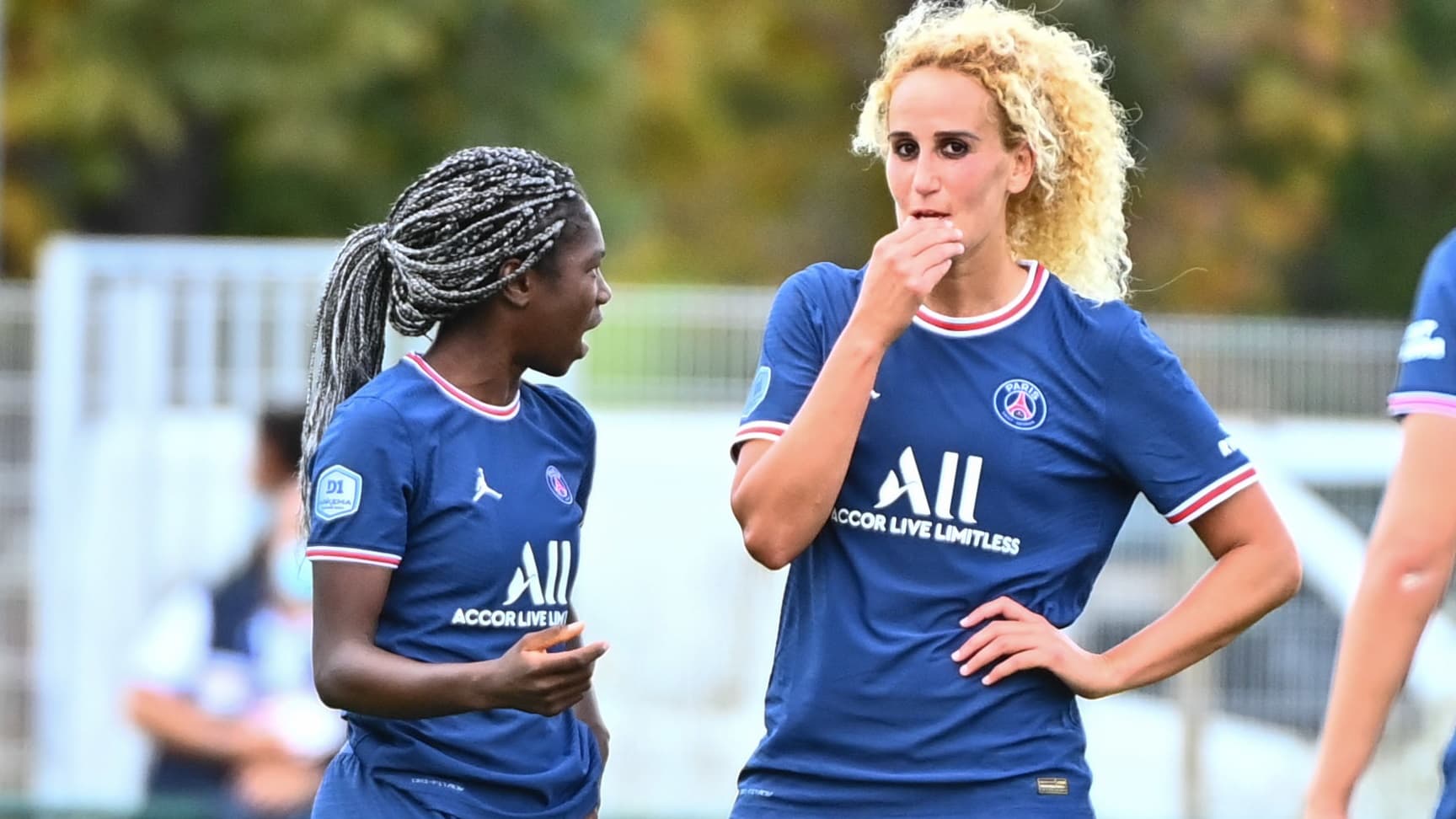