Launched in a Champions League race, Rennes won’t have to worry about a visible crack in the concrete of a stand at Rozon Park against Lorient. Breton Cope supporters will not be in danger as the structure will be strengthened before the next Ligue 1 match.

The scene surprised and worried Stade Renais supporters at the Mordels stand, the corner where Rennes was at the end of the Cope derby against Lorient (5–0) during the 34th day of Ligue 1 this Sunday. Several fire trucks were massively at the bottom of the stand after the discovery of cracks in the concrete of the railing weighing several tons.

It was a supporter who alerted the stewards at half-time of the match against Les Merles, after realizing that the railing on the back of the stand was vibrating, setting up a safety zone.

No “Danger of Collapse”

After a specialization carried out on Monday, the Breton club was reassured and conveyed that “there was no risk of the stand collapsing”. However, work will be required to strengthen the structure.

“The crack will still require reinforcement. Another specialization is planned for Tuesday to define the intervention in more detail, it was specified within the Stade Renais. It will not be a major project. The strengthening will be done during the week. There is no threat to the public reception on Saturday evening.”

Advertisement
ALSO READ  Liga: the beautiful gesture of support from Valencia to Diakhaby, after the racist insults

On Saturday at 9 pm, Rennes hosted Saint-इटtienne on the 35th day of Ligue 1. An important match in the fight for the podium during which the patrons of Bruno Genesio will be eager to sign a new big show with a victory that will ignite it. Stand of Rozon Park. But this time if Mordales falters, it will be only because of the supporters. 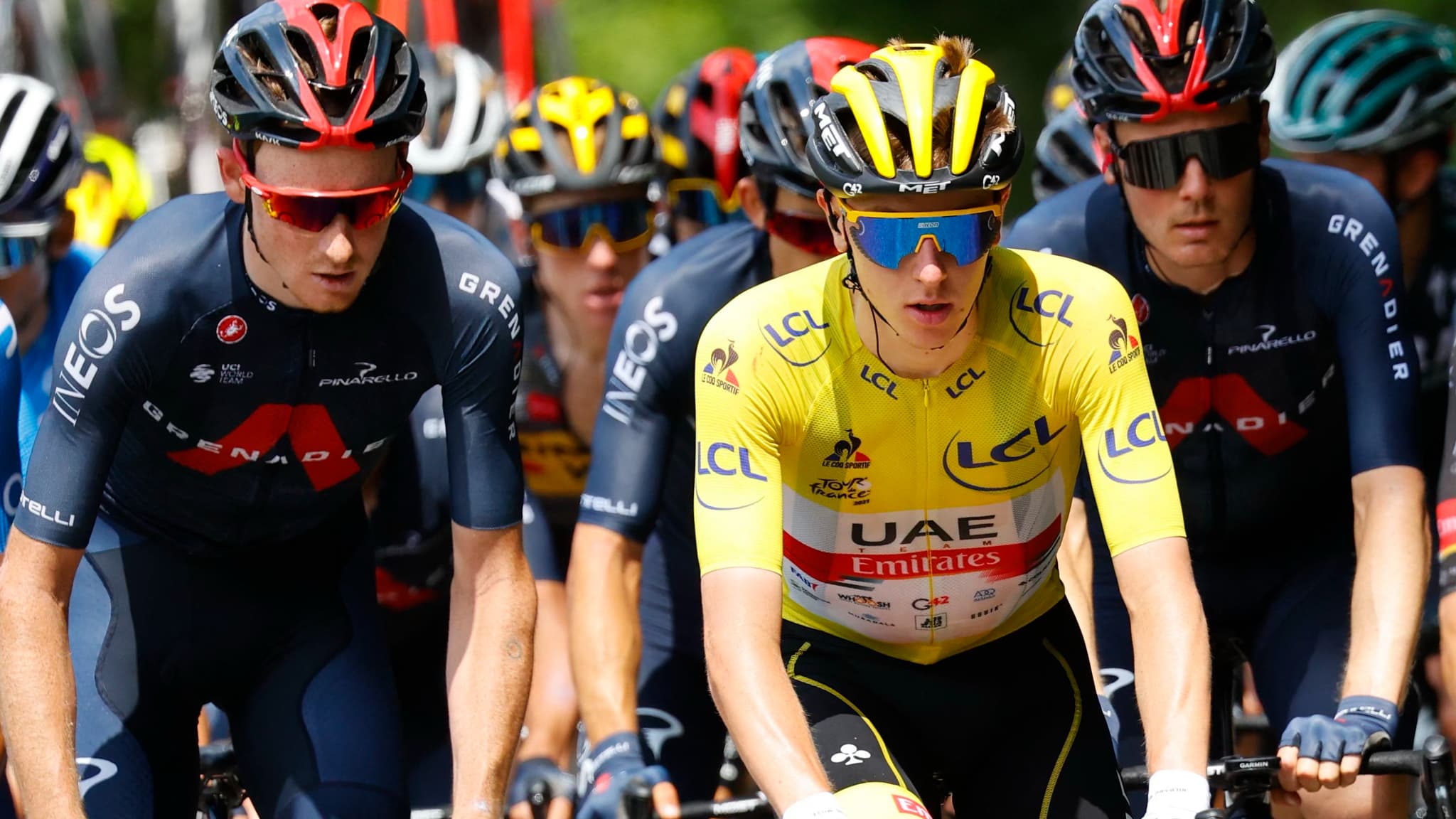 Tour de France live: the favorites and Pogacar to storm the Pyrenees during the 15th stage Super League: UEFA reaches out to clubs leaving the project