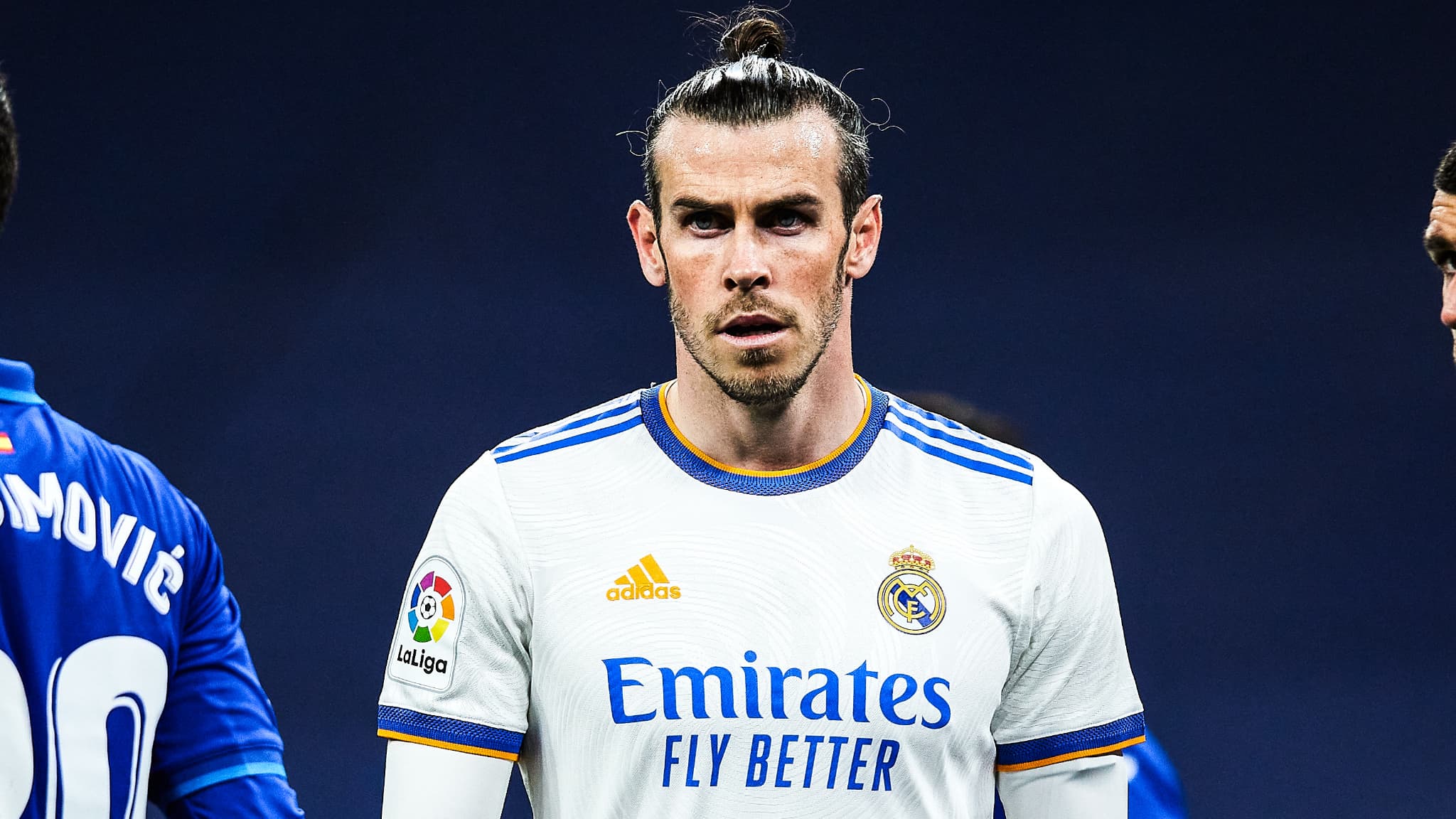 Gareth Bale could leave Real Madrid and Spain this summer to stay closer to his native country. Cardiff and Tottenham may try to recruit the 33-year-old striker, according to Welsh media.

One last challenge for Gareth Bale before retirement and full-time golf? The Welsh winger has been out of contract in June after a failed recent season at Real Madrid, where he has become a sort of recurring joke that makes fans laugh. And the option to expand is not really relevant.

According to British media, the hottest leads go to Cardiff and Tottenham. Two clubs the Welshman knows well. It was with Spurs that Southampton-trained Gareth Bale rose to heights and impressed Europe to woo Real Madrid, who recruited him in 2013. Tottenham also recovered him on loan in 2020, without the expected success. Both teams are bookmakers’ favorites to host the 33-year-old.

For Cardiff City, the team of the city of his birth, he is a fairly simple supporter. In addition, his uncle, Chris Pike, played there between 1989 and 1993. The club were relegated in 2019 after one season in the Premier League, although playing in the Championship and are currently ranked 17th. And Bell would have to make a big effort on the salary side to be able to sign there. Tottenham are currently fourth in the Premier League, with Arsenal and Manchester United in a tense battle for a top 4 place and therefore in the Champions League at the end of the season. 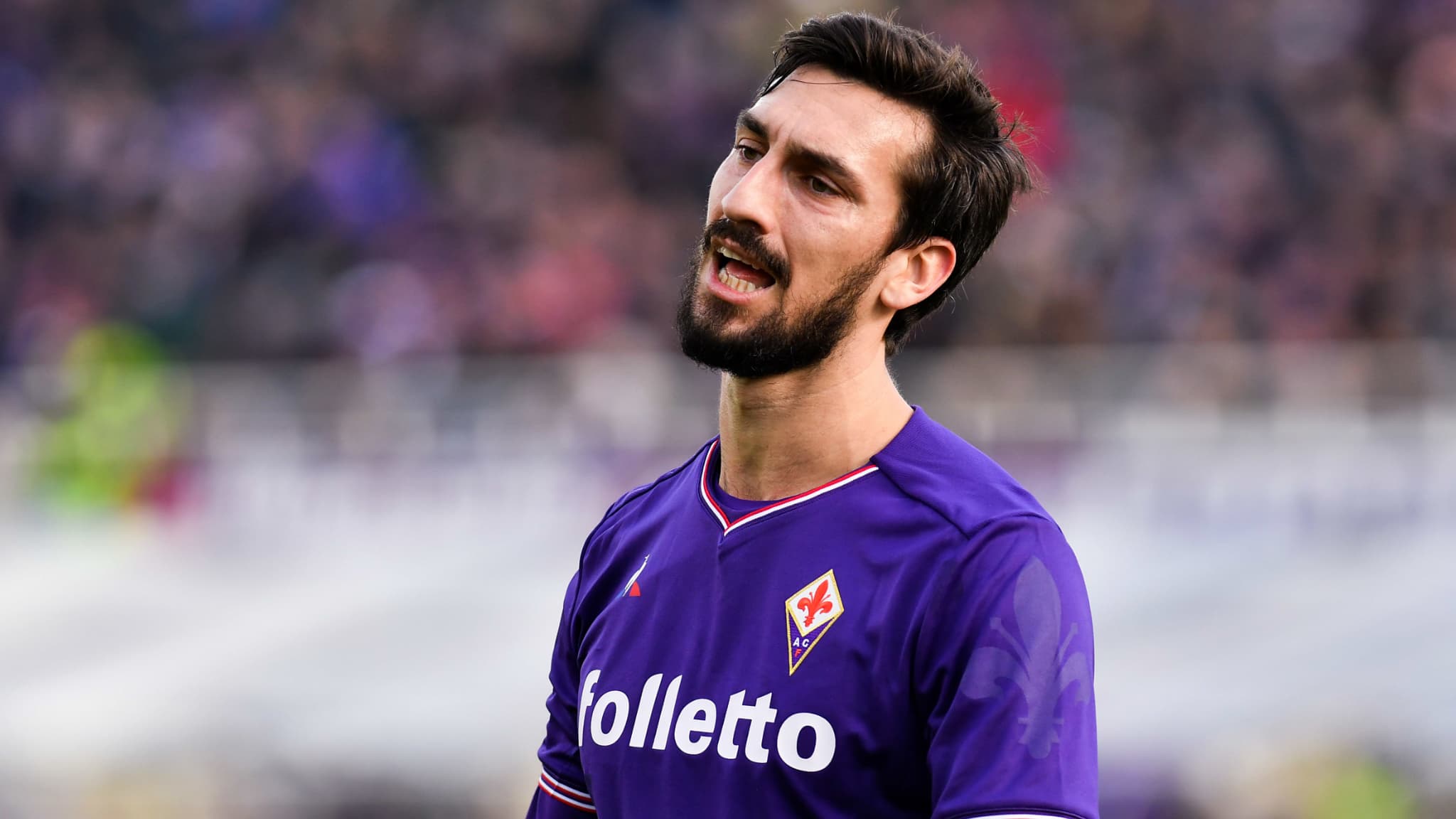 Death of Davide Astori: a doctor sentenced to one year in prison