Federico Valverde kicked a member of Madrid staff, in madness, during Karim Benzema’s salvation goal in extra time against Sevilla this Sunday. In the most excitement, the two men seem on the verge of fighting even for a second.

Federico Valverde was shaky over Karim Benzema’s salvation goal against Sevilla in La Liga (3-2 win, 32nd day) this Sunday, and a member of Madrid staff paid the price. The surprising scenario of the match, in which Real went down 2-0 and won in extra time thanks to the inevitable KB9, drove the Uruguay midfielder completely insane.

Images from La Liga broadcaster Movistar+ in Spain show Valverde in full swing as he celebrates the winning goal. Having won, Madrilenian hits a kick at a member of the staff. The latter, inevitably slightly abrupt by gesture, immediately turns around and looks at his attacker, before realizing it is one of his men.

intense joy for a significant victory

For a second, Valverde and the staff members appear on the verge of a fight, as if nothing had happened, before continuing the celebration.

This intense joy from Uruguay perfectly illustrates the importance of this victory los blancos, After 32 days, Real are 15 points ahead of runners-up Barca. Even though the Catalans have one game less, this win in extra time allows Ancelotti’s men to take a big step towards the title. Worth a little kick, isn’t it?

Advertisement
ALSO READ  Ligue 1: three games of suspension for Sylla after his sole on the face of Ripart
Advertisement 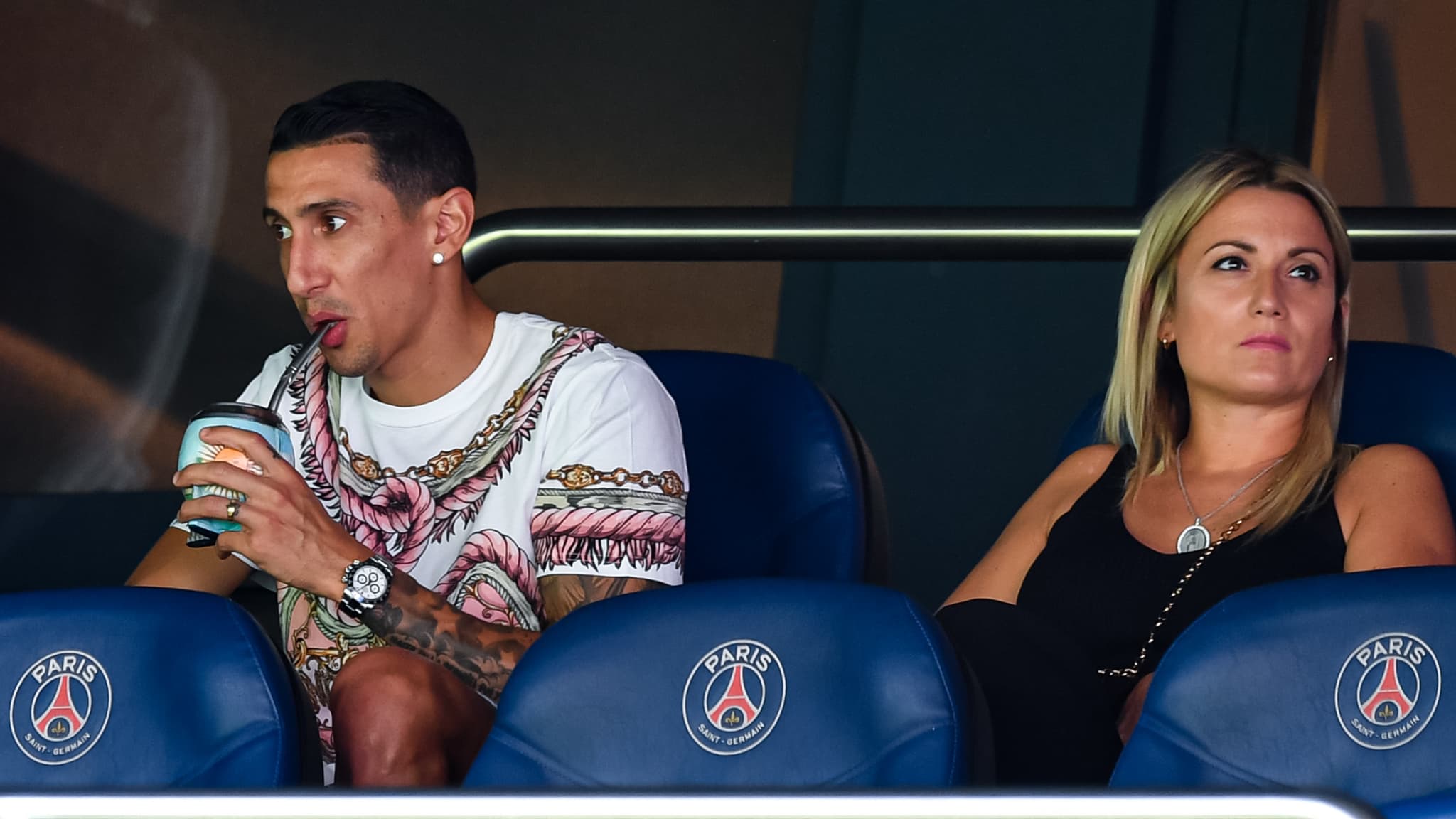 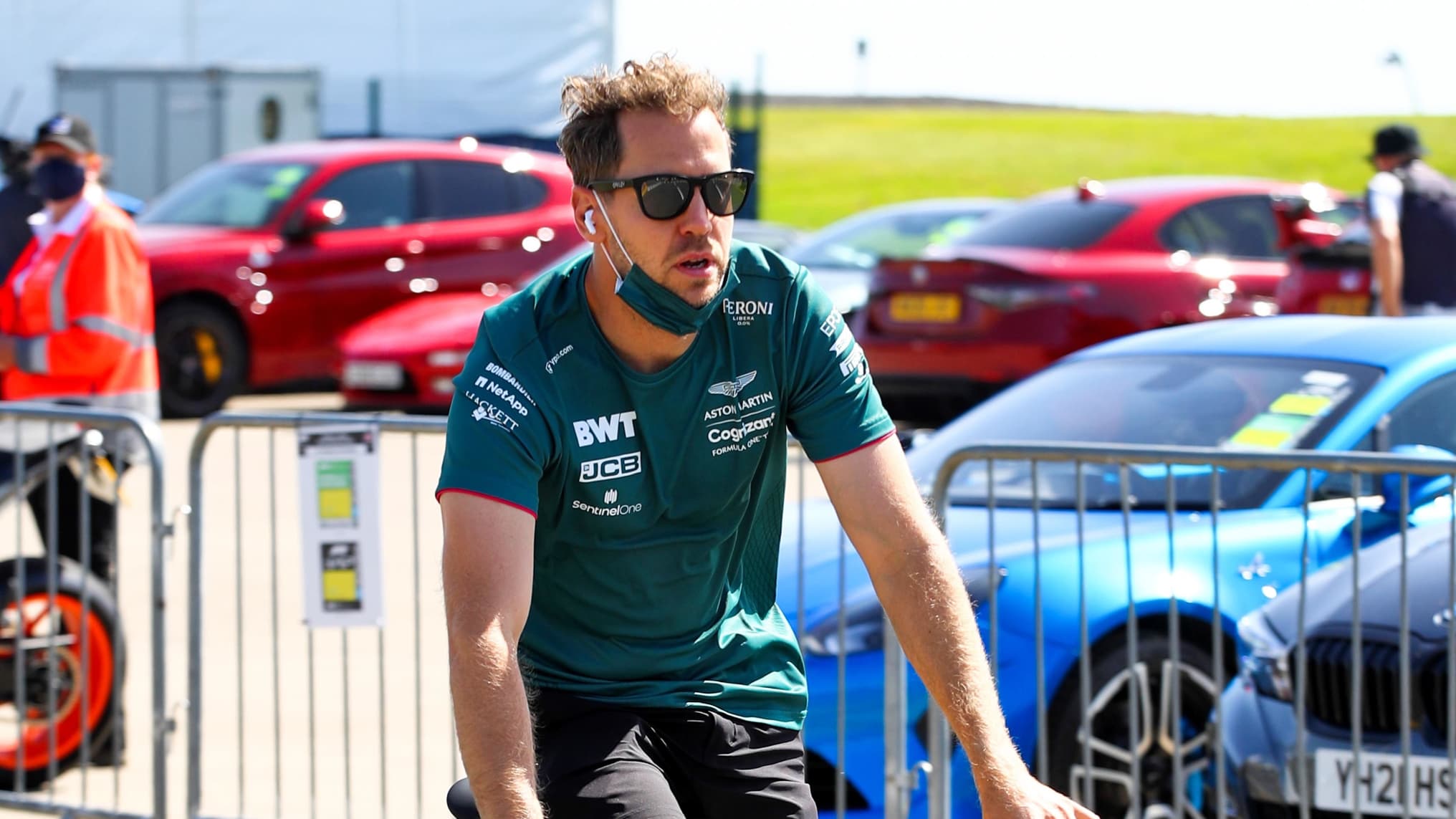 British GP: Vettel picks up rubbish in the stands after the race 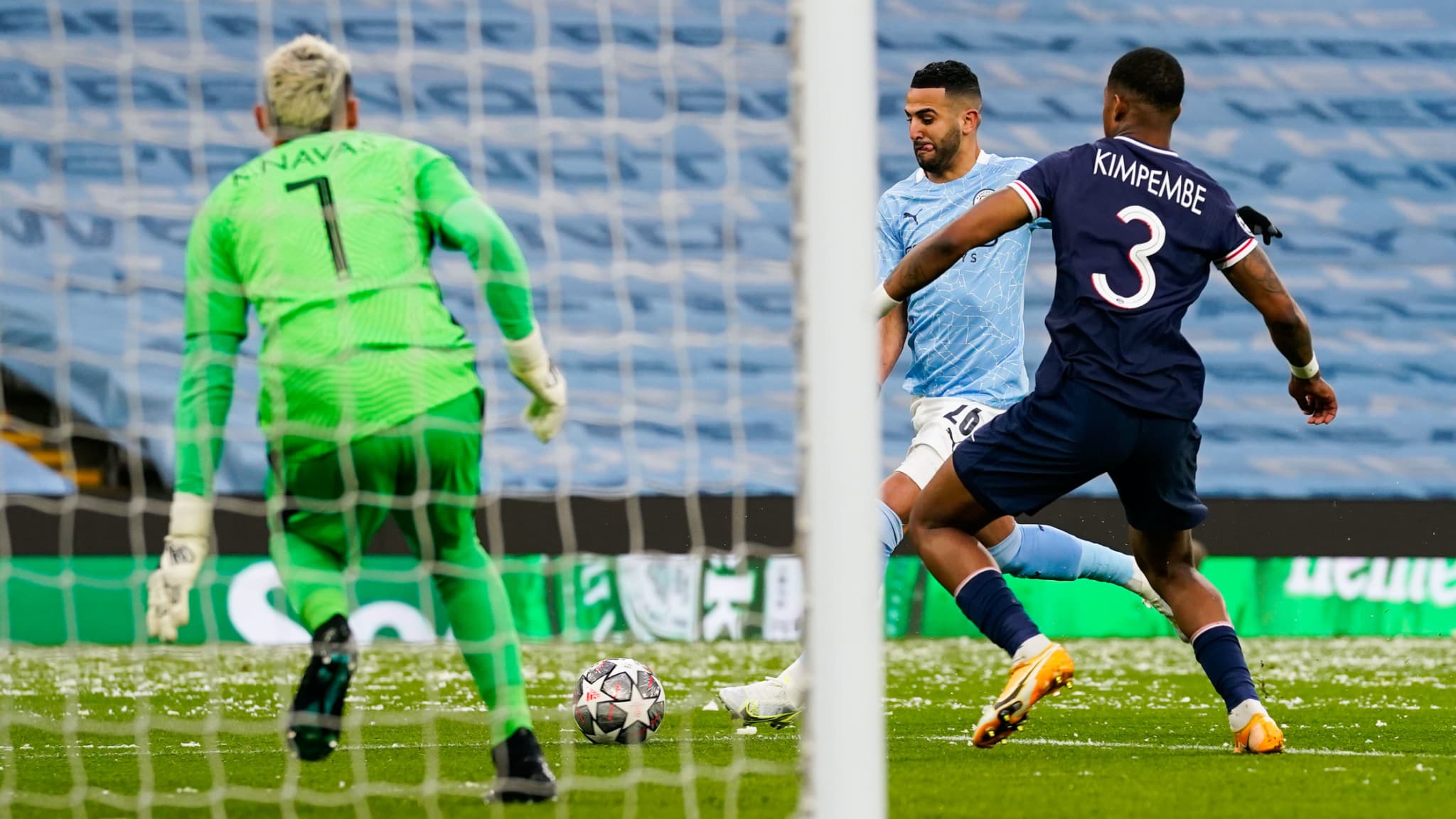