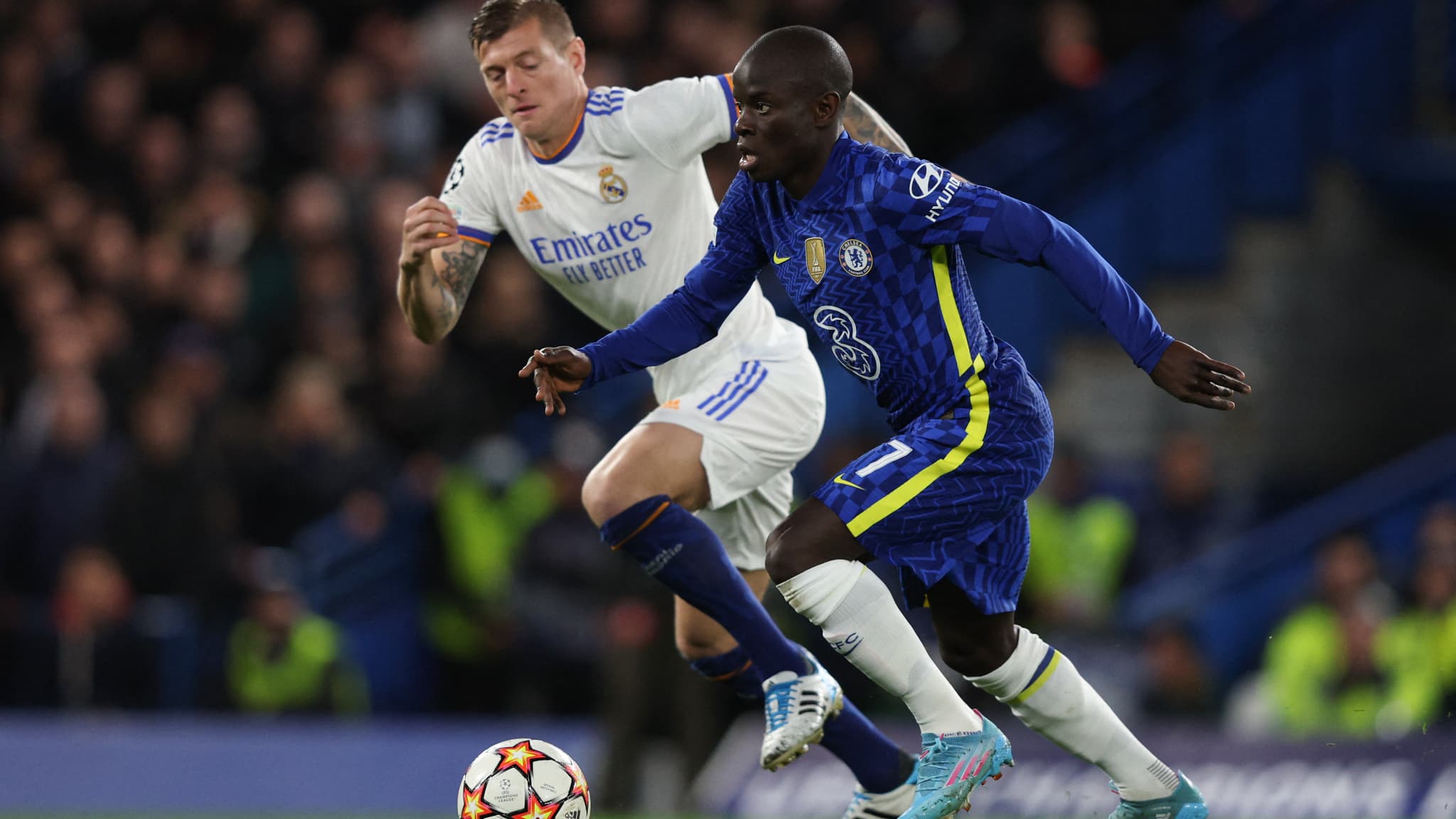 Returning to Santiago-Bernabeu in this Champions League quarter-final, Real Madrid, victorious 3-1 in the first leg, this Tuesday evening (9 p.m., RMC Sport 1) presents itself with an almost unchanged eleven. The deal is very different from Chelsea’s side.

A week after Karim Benzema’s hat-trick led Real Madrid to a 3-1 win in the first leg, Chelsea will look to turn things around at the Santiago-Barnabeau Stadium this Tuesday evening. Kick-off for this Champions League quarter-final comeback is scheduled for 9 p.m. (live on RMC Sport 1).

>> The match can be watched live on RMC Sport

There is only one change to be noted in Real Madrid’s eleven: Nacho’s tenure, the result of Eder Militao’s suspension in the central defence. For the rest, Carlo Ancelotti has again picked Federico Valverde in the offensive zone with Vinicius Jr. and Karim Benzema.

There are many other changes to Chelsea’s line-up. According to UEFA, Thomas Tuchel has swapped his system of three central defenders for 4-3-3. Several players entered the eleven from the first stage: Marcos Alonso, Ruben Loftus-Cheek, Matteo Kovacic and Timo Werner. Jorginho, Andreas Christensen and Hakim Ziyech are the options. The question of launching Romelu Lukaku does not arise: the Belgian striker has a heel injury.

A yellow card situation threatens the suspension of two players for the next European match: Ruben Loftus-Cheek and Antonio Rudiger. 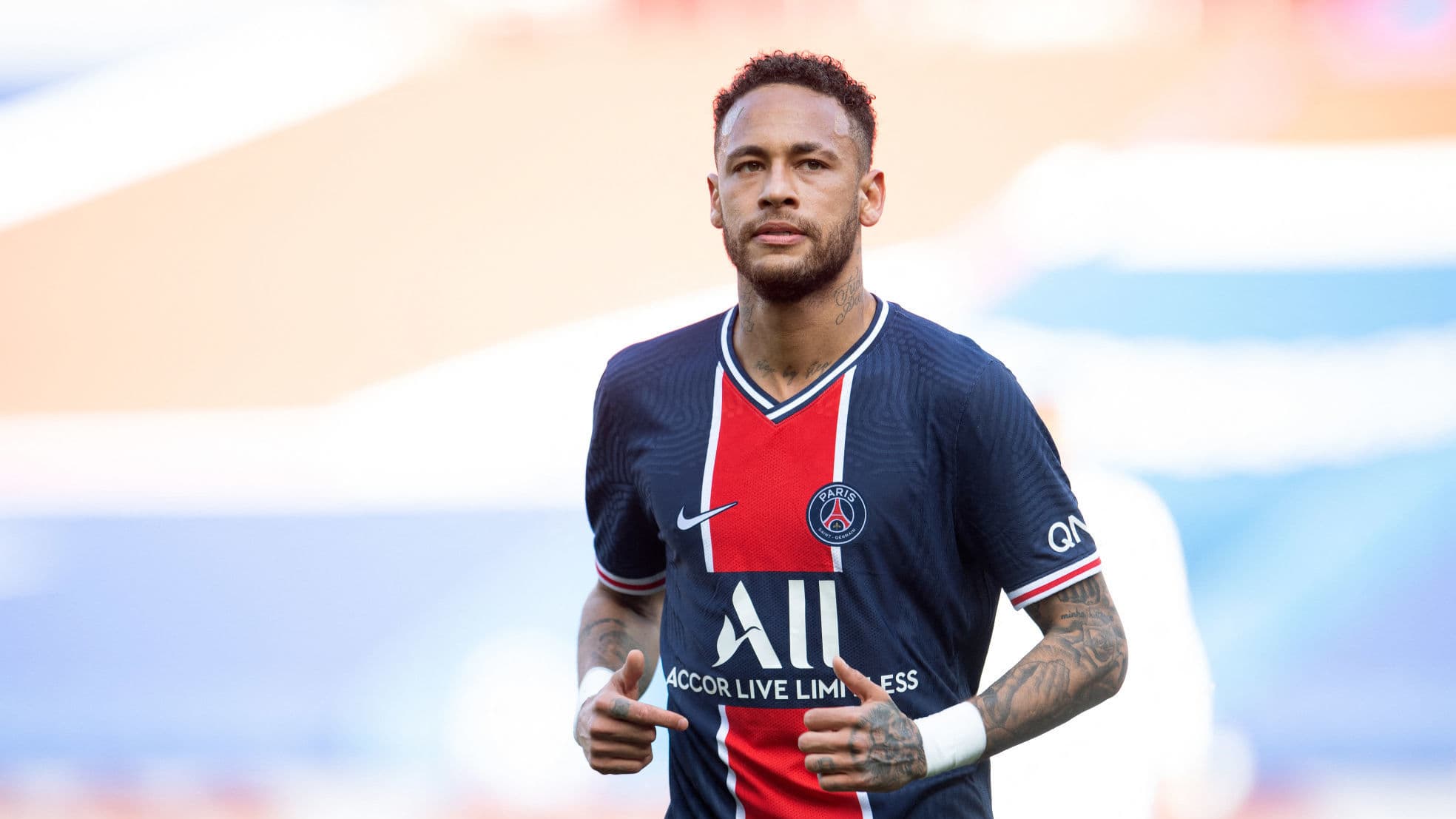 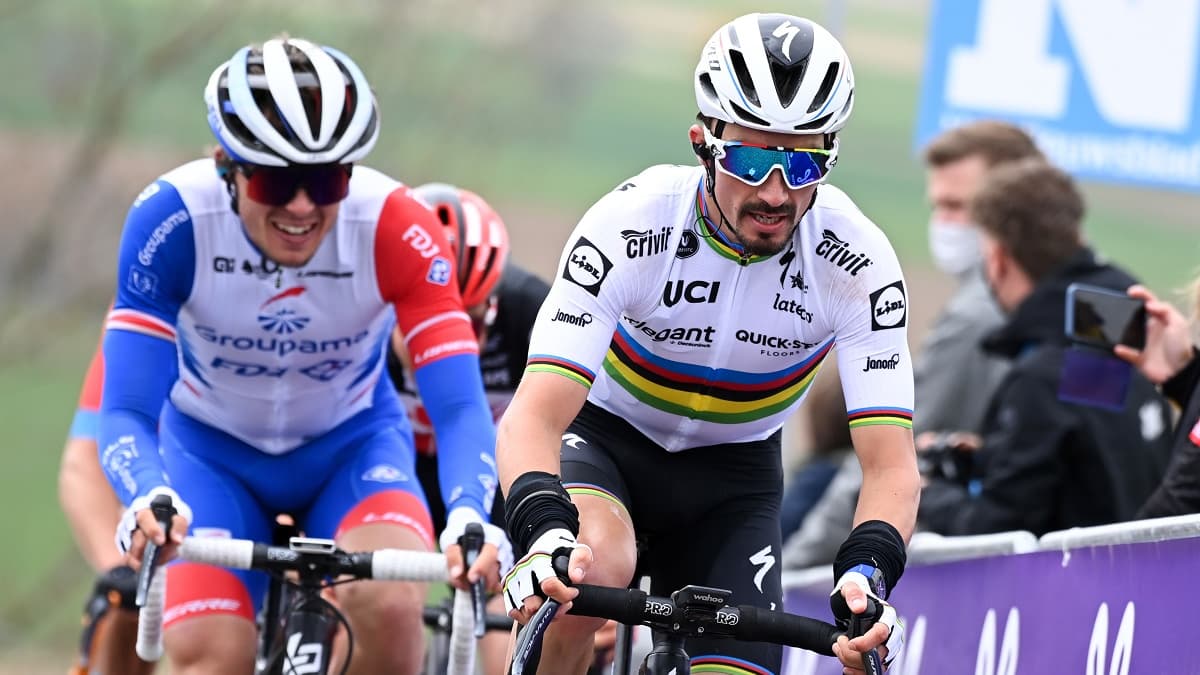 Tour of Flanders: Alaphilippe congratulates the winner Asgreen, "a machine"