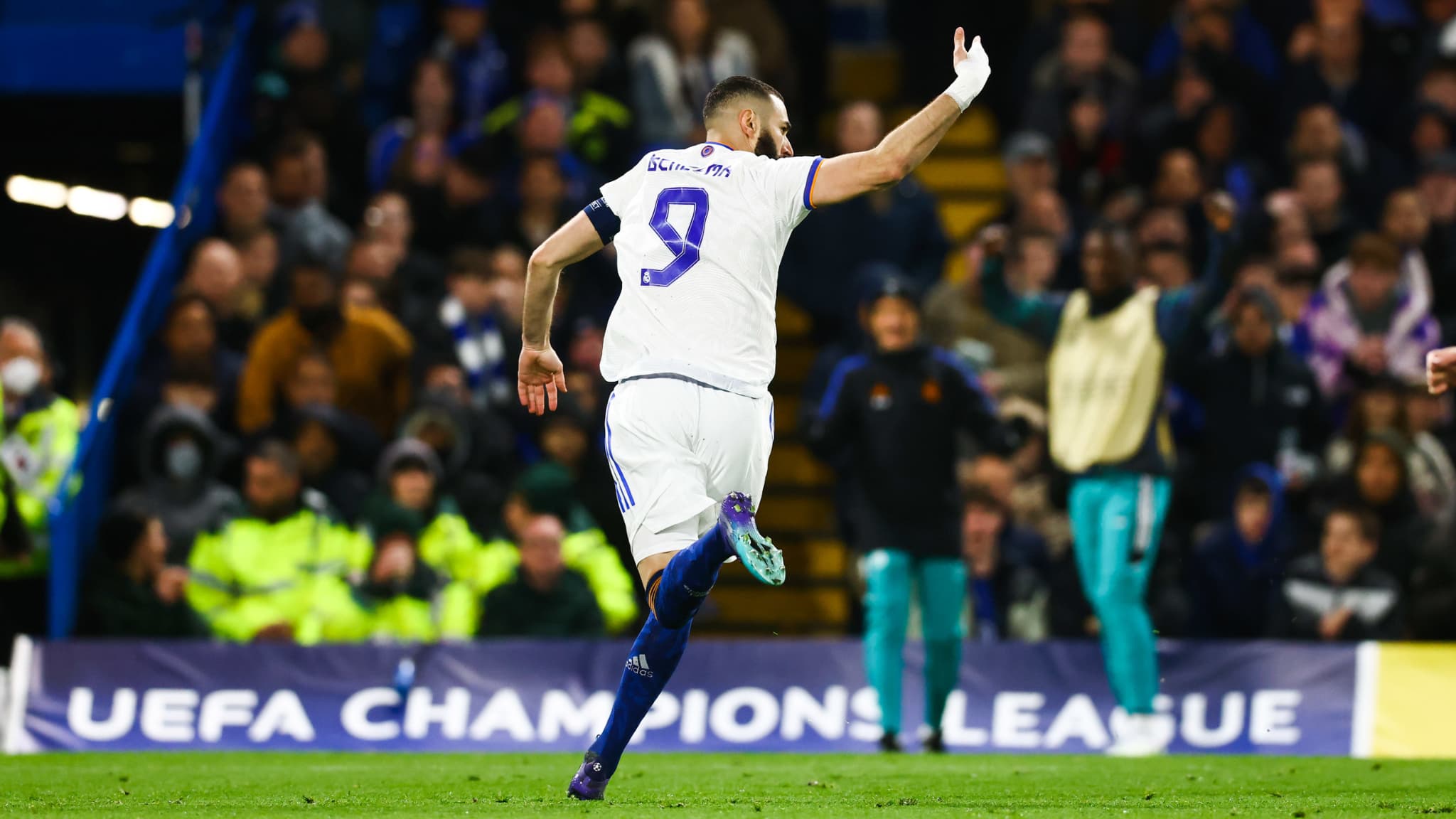 In very good shape to the point of becoming a favorite for the Ballon d’Or, Karim Benzema may take a break in the race for the individual prize this Tuesday during Real-Chelsea (9 p.m., on RMC Sport 1). Quarter of the final of the second leg of the Champions League.

A small incident happened on Saturday: Karim Benzema did not score in Real Madrid’s win against Getafe (2-0). This had not happened to him since 15 February in Paris (1–0) during the first leg of the Champions League quarter-finals, which he played less. Since then, the French striker has been chained by scoring seven games in a row. A few centimeters offside prevented him from continuing the series. But the dynamic is still there.

The former Lyonnais is in great shape ahead of finding Chelsea this Tuesday (9 p.m. on RMC Sport 1) for a Champions League quarter-final return. In the first leg, he single-handedly punished the Blues with a hat-trick (1–3), against PSG (3–1) in the previous round. He has since been propelled as a favorite for the new form Ballon d’Or, which now crowns players a season, and no longer than a calendar year.

Benzema, winner of the League of Nations with the France team in November, is terrified of the figures (37 goals in 37 games with Real) and is now looking forward to the club title. One of La Liga approaches him as Real have a twelve-point lead and one game more than runners-up Barca seven days from the end. Everything still depends on the end of the season but also on its competitors. The principal, Robert Lewandowski, is playing big this Tuesday evening as Bayern Munich lost to Villarreal (1-0) in the first leg. Should the Germans fail to turn things around, Benzema will see the red carpet roll out a bit. The reverse is also true.

We must not forget Sadio Mane, winner of the African Cup of Nations with Senegal and still in the running for a Champions League-Premier League-FA Cup treble with Liverpool. But the striker scores less (16 goals) than Benzema in a different role and in a team where praise is shared. The new voting system now reserved for the first 100 federations in the FIFA rankings could also deprive the former Messin of the precious vote. Nothing has been decided yet, but the picture emerges among the contestants, from which we should not exclude Kylian Mbappe nor Kevin De Bruyne. It may clear on Thursday.

The Spanish press launched Operation Ballon d’Or for Benzema. The main interested party also recognized that this was a personal motive. On Monday, Carlo Ancelotti recalled its capital importance in his device. “Karim currently represents what should be a modern centre-forward, said the Italian. To say that we depend on Benzema is true. It is true, we can see it.’. I depend on Karim Benzema I am very happy to be there.”

There was no need for an Italian statement to note the importance of ‘KB9’. Without him the team sank into the last Clásico (0-4). She bowed down to Paris even when she was unwell. “I’ve always admired Karim Benzema, Chelsea manager Thomas Tuchel said on Monday. A few years ago, I said it was one of the shortest days in world football. Maybe not anymore and he’s totally deserves because he has been playing for many years at Real Madrid as No. 9. It speaks for him and what he did against us last week, how he took responsibility and the way he played his role as captain He is impressive. You can see what happened in his absence during the Clasico.” The striker, the second top scorer in the competition (11, behind Lewandowski, 12), could further cement his candidacy this Tuesday evening. Liverpool: "For Mane to win the Ballon d’Ore you have to win something"warns kloppo