PSG may make their first summer tour of Japan in July. If nothing is signed yet, the country represents an important market for the capital’s club.

Towards a return to Asia for Kylian Mbappe and his gang? To prepare for next season, PSG is strongly considering moving to Japan this summer, even though it has not yet been signed.

This tour may happen in the second fortnight of July. This will be the club’s first time in Japan where it has three stores, two in Tokyo and one in Nagoya.

Japan is one of the biggest markets for PSG. Increasingly popular and lucrative in Asia, the club from the capital traveled to Singapore in the summer of 2018 to compete in the International Champions Cup, a friendly tournament that brings together European leaders, then to Shenzhen (China) where they won the Champions Trophy against Monaco. Won. Paris had found China during the Champions Trophy in July-August 2019 with a fresh victory against Stade Renais in Shenzhen.

Last summer, Mauricio Pochettino’s men drove through Portugal as part of their preparations, with a friendly against Sevilla FC in Faro, before moving to Tel Aviv (Israel), where Lille dominated in the Champions Trophy. . This year, the poster which traditionally pits the champion of Ligue 1 for the winner of the Coupe de France, will be in Tel Aviv again on 31 July.

Before thinking about it, PSG first intends to win the tenth title of champion of France. His last goal at the end of the season since his elimination against Real Madrid in the knockout stages of the Champions League. Parisians have an appointment at the Parc des Princes to face OM (8:45 pm) this Sunday at the end of the 32nd day. 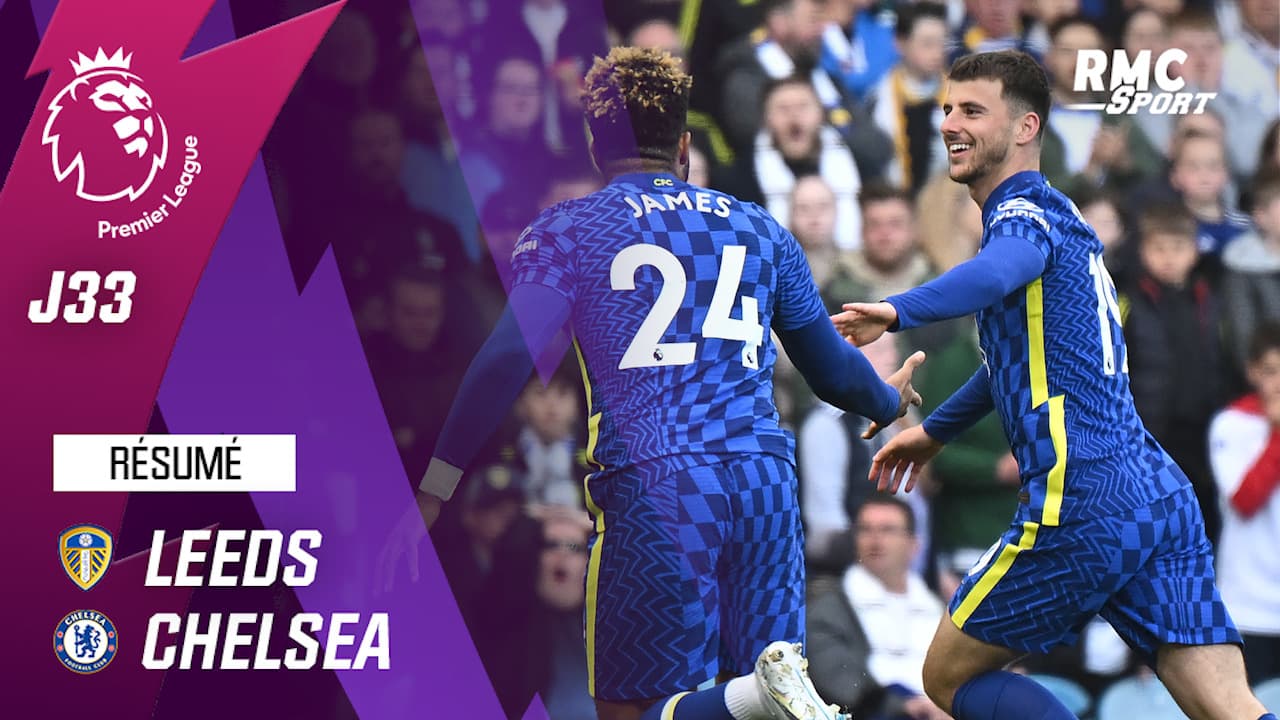 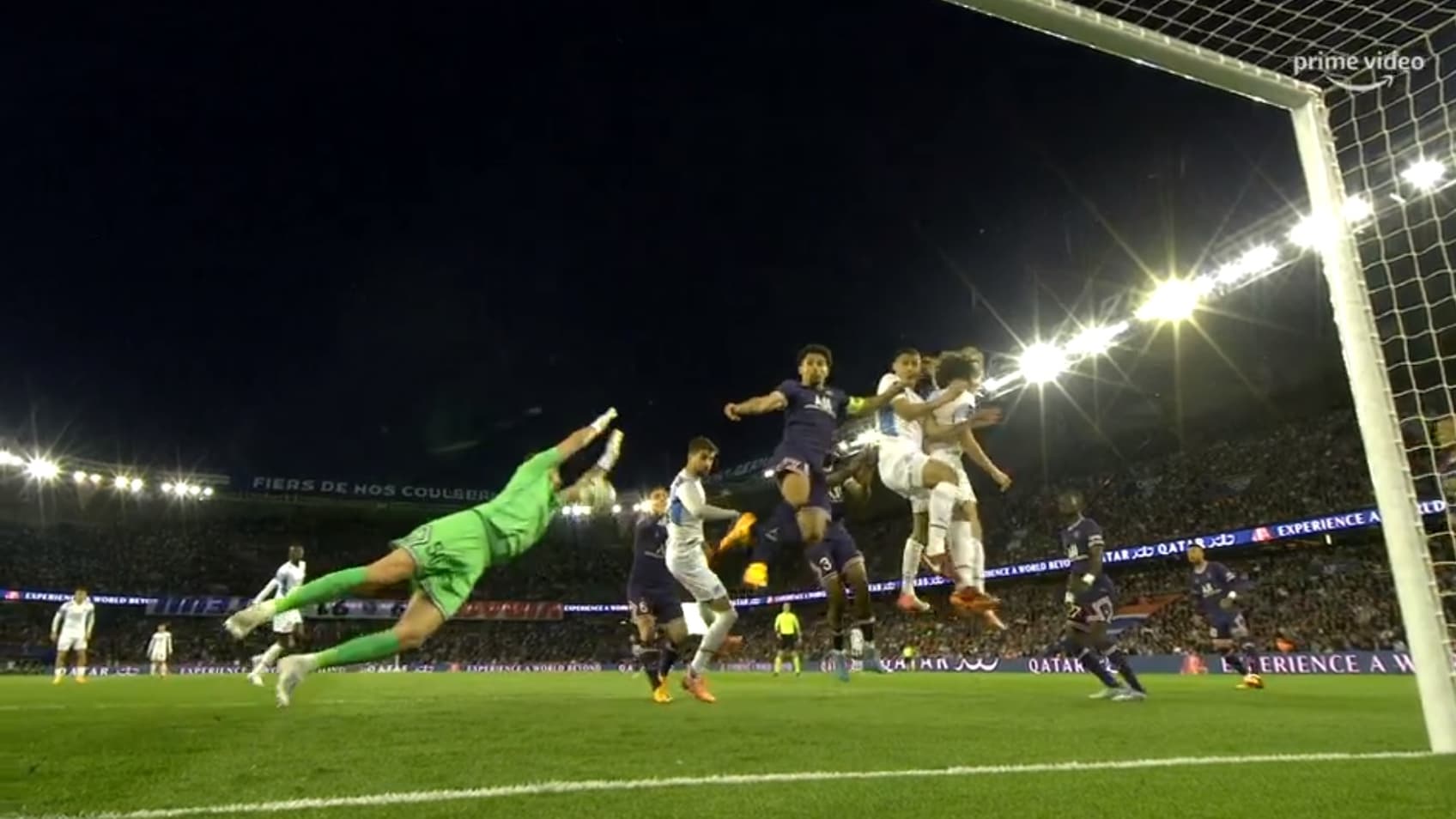 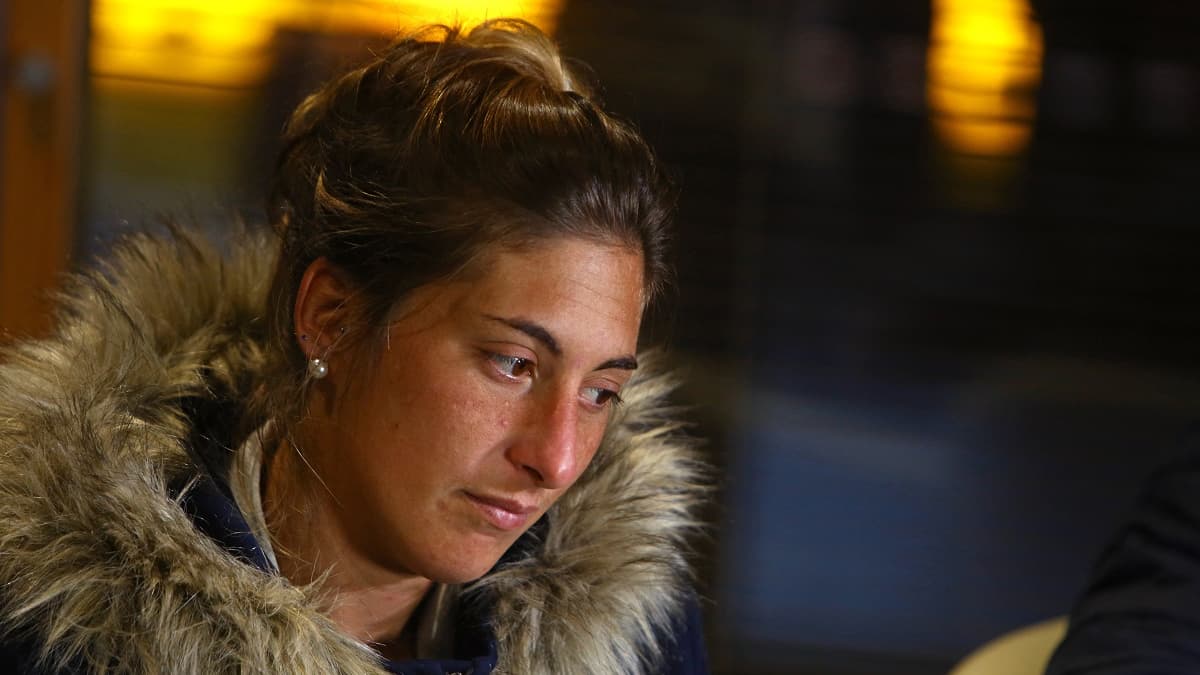