The Argentine press reveals that Wanda Nara, posing as Mauro Icardi’s agent for several years, would actually play no part in the PSG striker’s sporting interests.

According to information received from Argentina, we should stop presenting Wanda Nara as an agent of Mauro Icardi. For many years, and especially in recent months when the couple made headlines for their romance, the model was described as a caretaker of her husband’s interests. But, ultimately, the Wanda slogan will play no part in purely sporting matters.

Argentine journalist Karina Lavicola said, “It’s a well-crafted story that she coined to value herself, but when you have to have a conversation it’s not the one that comes and talks.” El Tres channel journalist Mariana Bray confirmed that Wanda Nara had control over the couple’s money and property, but had no control over their sporting interests.

Last fall, the sufferings of the Icardi couple stirred up PSG’s daily life. Convicted of exchanging messages with China Suarez, Wanda Nara had specifically decided to go to Milan to be away from her husband. Devastated, Mauro Icardi went to Lombardy to try to win his wife back, with PSG authorization to miss two training sessions. 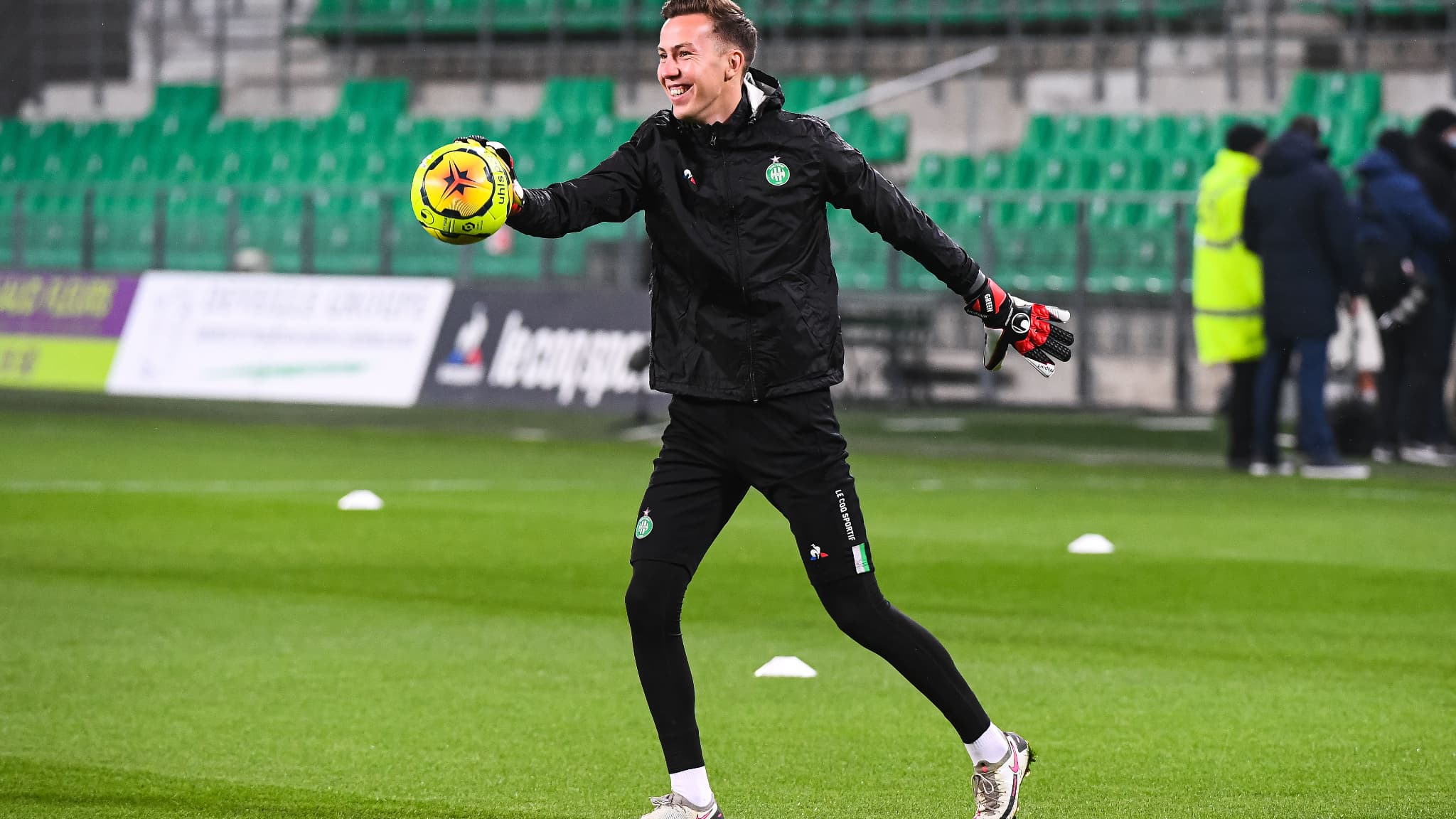 Saint-Étienne: the beautiful story of Etienne Green, who saved a penalty 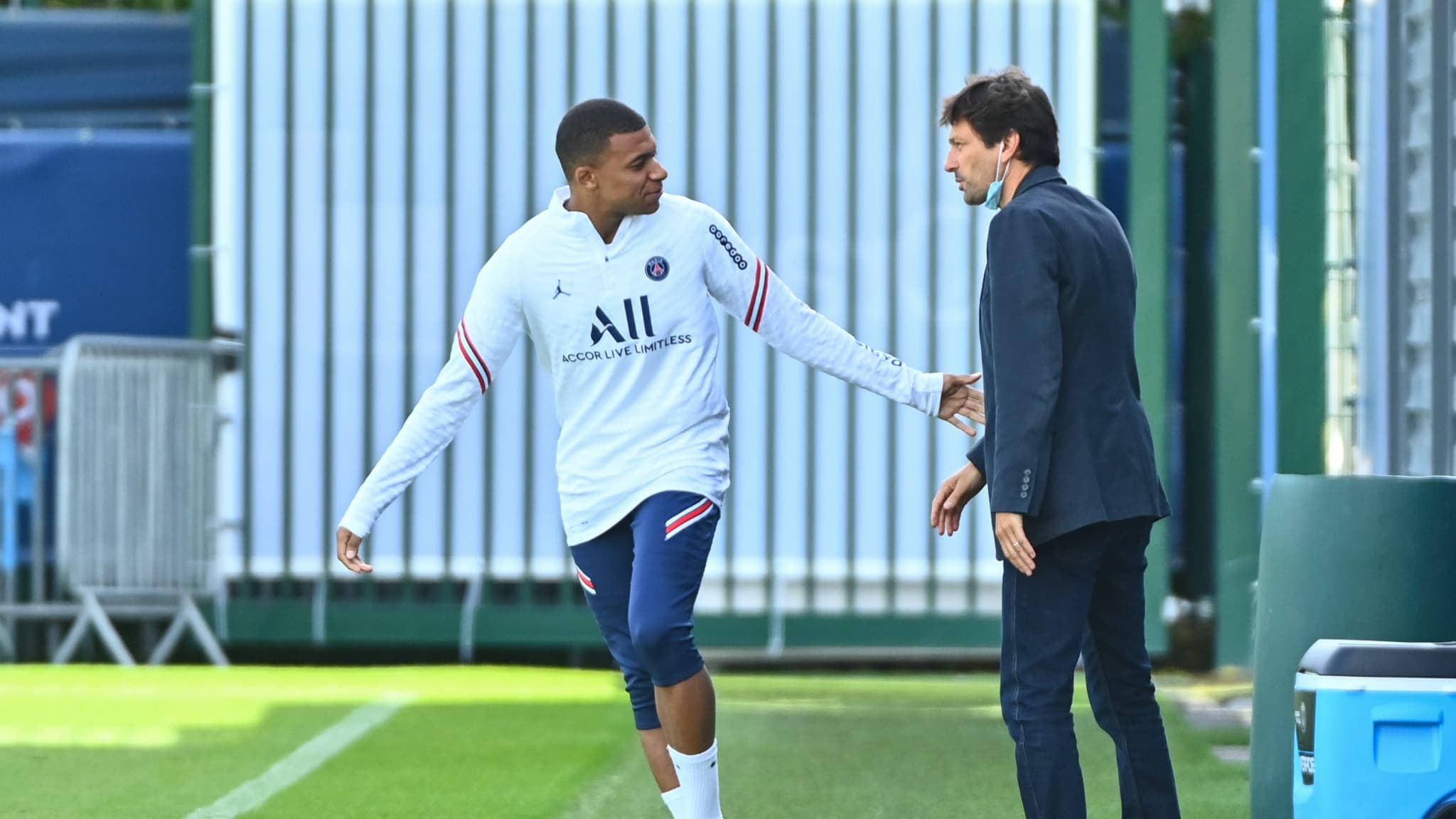 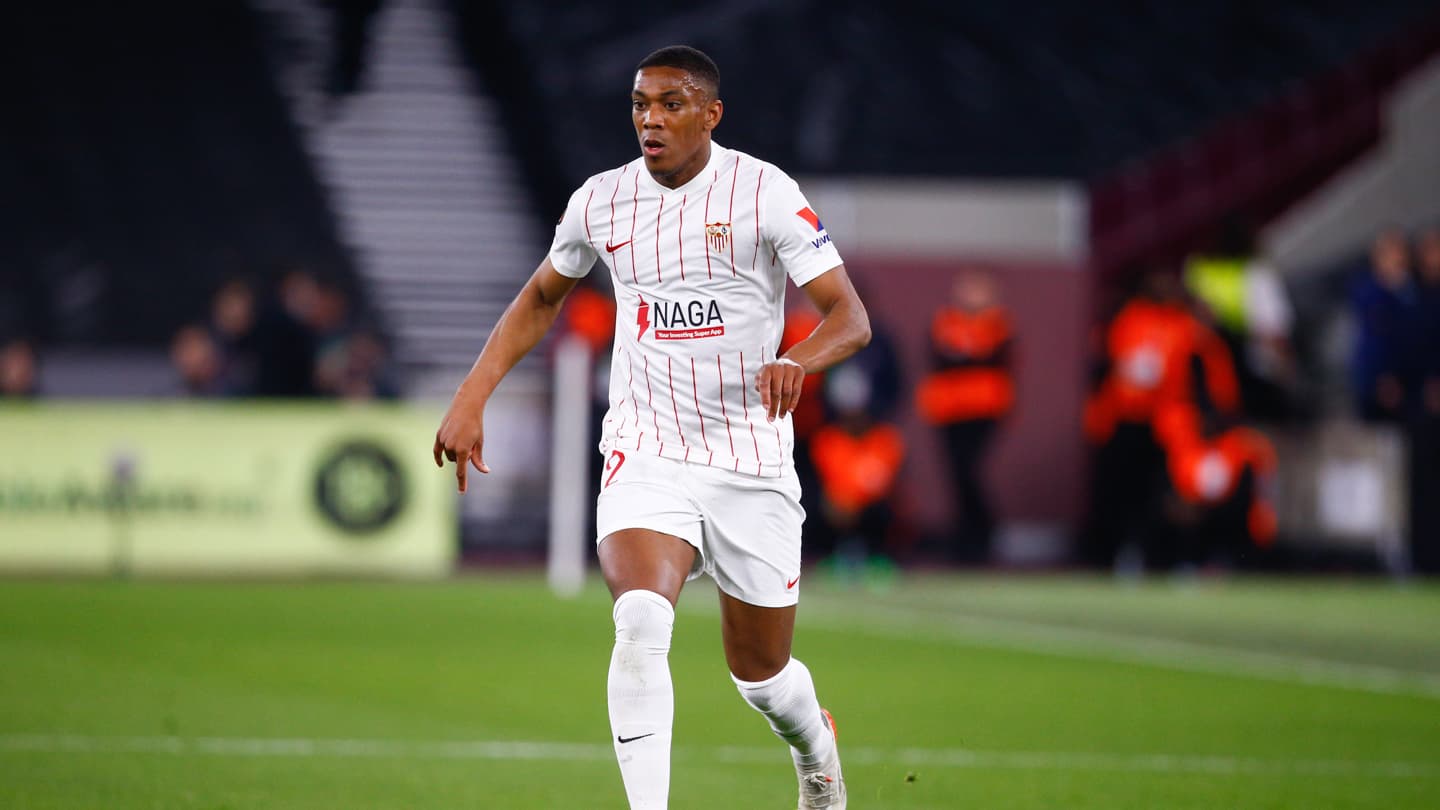