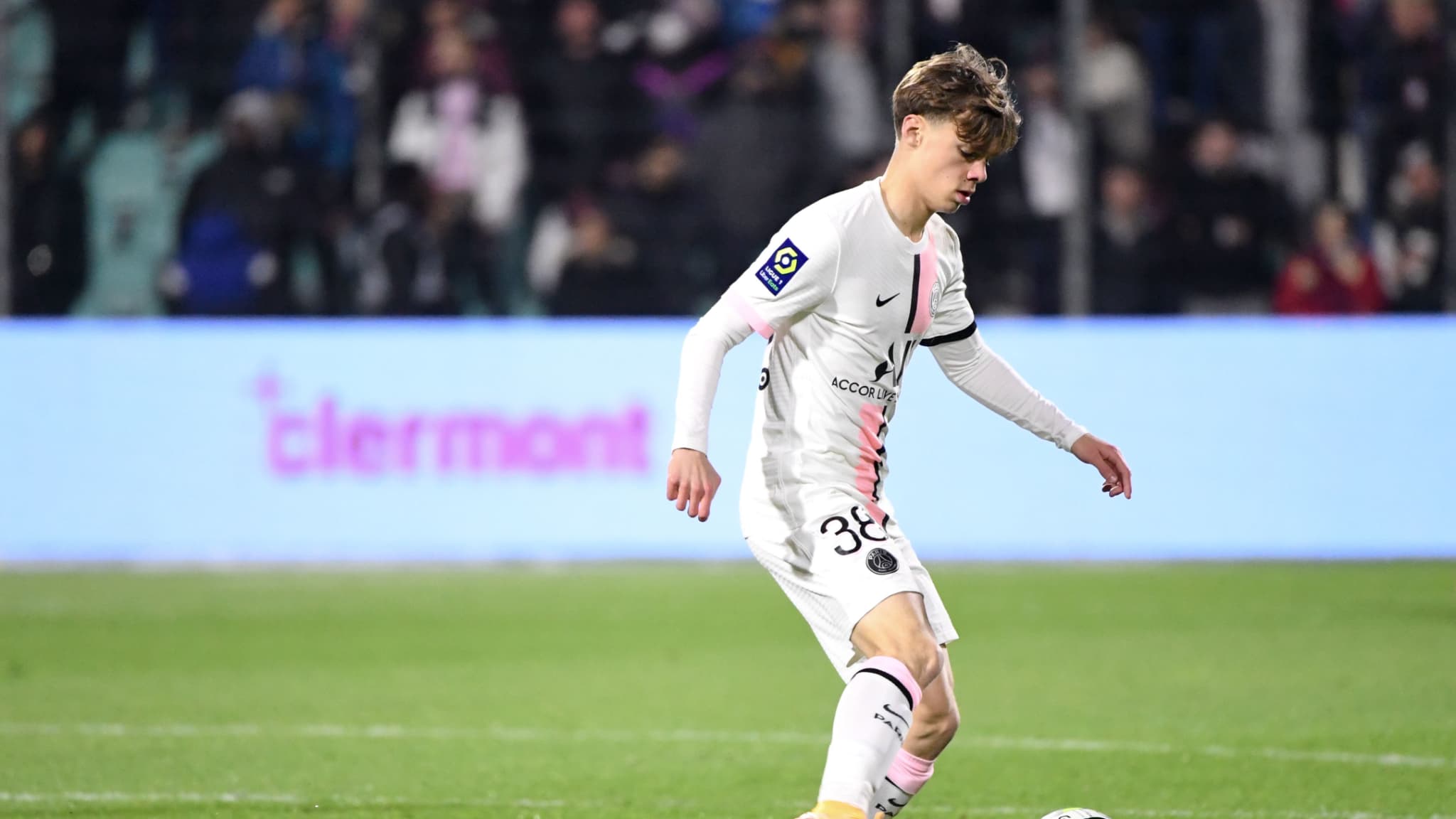 Mauricio Pochettino regrets the red card received by Edouard Michut at the end of his match against Angers on Wednesday evening. The Argentine thinks he is unfair and hopes the decision will be corrected soon.

Edvard Michut could not finish the match against Angers on Wednesday evening, entering the game in the 72nd minute in place of Eric Dina. In injury time, the Paris Saint-Germain midfielder received a red card for a sole on Romain Thomas, his first professional.

However, his coach Mauricio Pochettino opposed a decision on Canal+’s microphone. “The problem is the referee. I think there was a mistake from behind, he touched the foot. But it was involuntary, it was not intentional. I don’t understand why the red card was there. Of course it was a dangerous situation but It was not done by Edouard.”

Pochettino expects card to be discarded

douard Michut is also actually tackled from behind by Enzo Aboise, before touching Romain Thomas, who unbalances him and sends him to an Anguin defender. “I am very disappointed, I hope they can review it and remove the card,” Mauricio Pochettino said.

As it stands, Edouard Michut will be suspended for the next match, against Lens this weekend, and will therefore not be able to play what could be the title match for Paris Saint-Germain.

ALSO READ  Inter-AC Milan: the fines of Zlatan and Lukaku donated to a charity 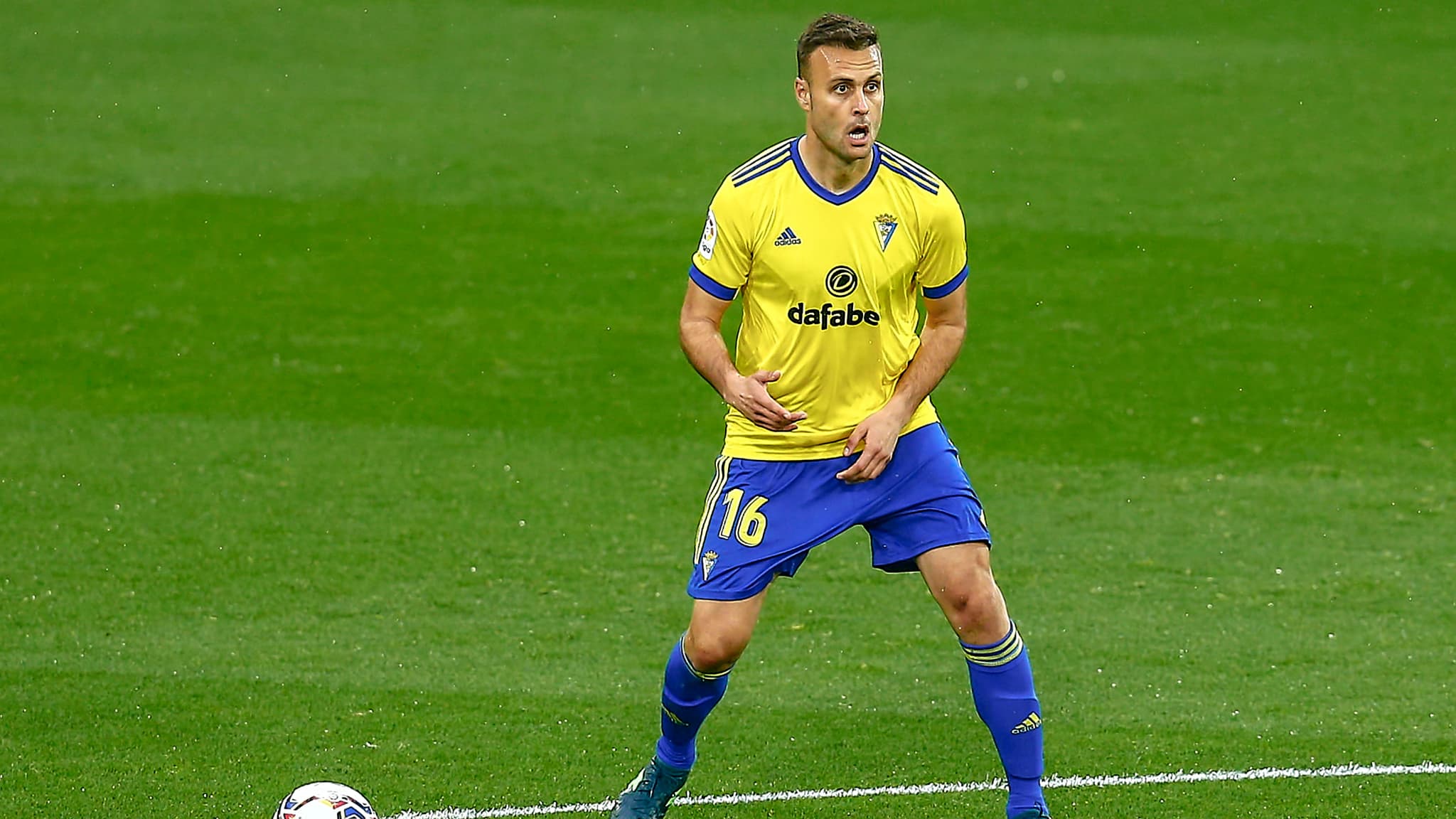 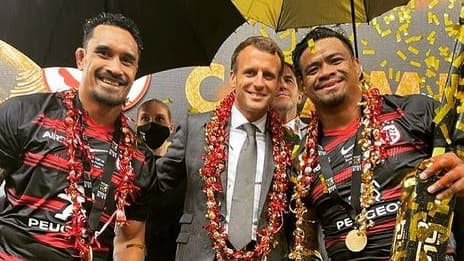 Toulouse: Tekori asks Macron for a French passport, after greeting him at the Stade de France