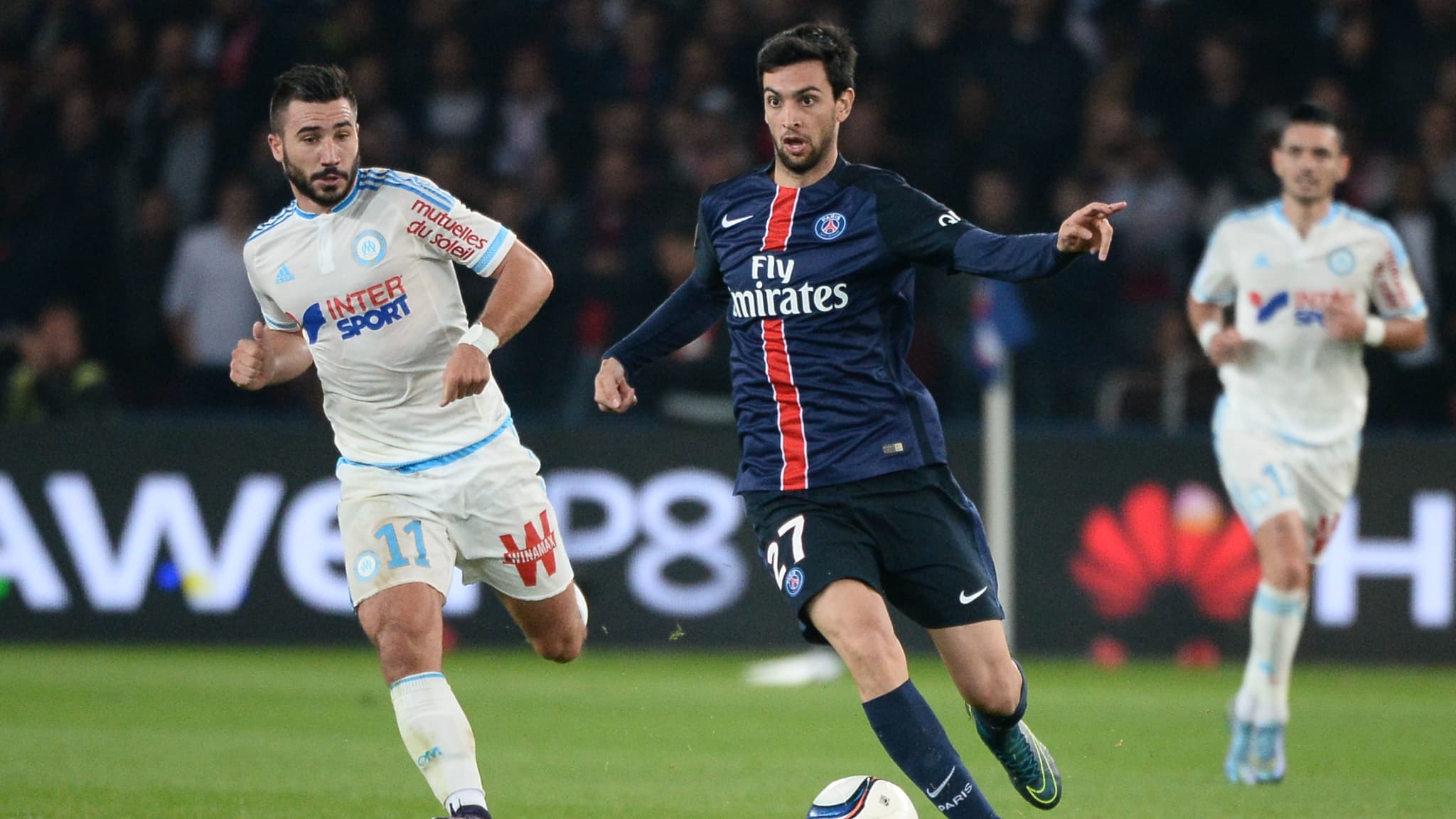 Ahead of Sunday’s PSG-OM clash at the Parc des Princes, Javier Pastor in an interview with Le Parisien recalled his memories of this great French championship classic. With a good anecdote about the evening with Ezquiel Lavezzi.

He didn’t steal his reputation as a party animal. Known as an excellent evening partner, Ezequiel Lavezzi has long been PSG’s number one mood maker. This is confirmed by his compatriot Javier Pastor in the column of Parisian this Friday. With passionate tales after Parisians’ matches after a win against OM a few years ago.

“We were laughing, we were drinking”

“After almost every game, we had our group, we went to Pocho Lavezzi’s house or mine and we arrived at about 2-3 o’clock (2011-2018), says the former PSG midfielder today in Elche, Spain. Can’t remember the year when we went to disco in Paris with almost the whole team, girlfriends. Sometimes it was even more difficult to get into it, there were so many of us! Disco told us: ‘No you are too much, it is not possible.’ We had a nice atmosphere. I’ve never known a group like PSG,” Pastor continues.

They will inevitably have an eye on Sunday for a clash between Paris and OM (8:45 am), which is scheduled for the end of the 32nd day of Ligue 1, at the Parc des Princes. After their draw in the first leg (0–0) at the Velodrome, the two rivals have very different objectives: the Parisians, who were defeated by Boubcar Camara’s teammates at home in September 2020 (1–0), France. The champions want to win to get closer to their tenth title, while Marseille dreams of success to consolidate their second place.

In belief, they have qualified for the last four of the Europa Conference League and are on a series of eight wins in all competitions. For their part, PSG remains on the eleven goals scored in their last two matches (5-1 against Lorient and 6-1 at Clermont).

Premier League: a reform project at 18 with the two Scottish giants 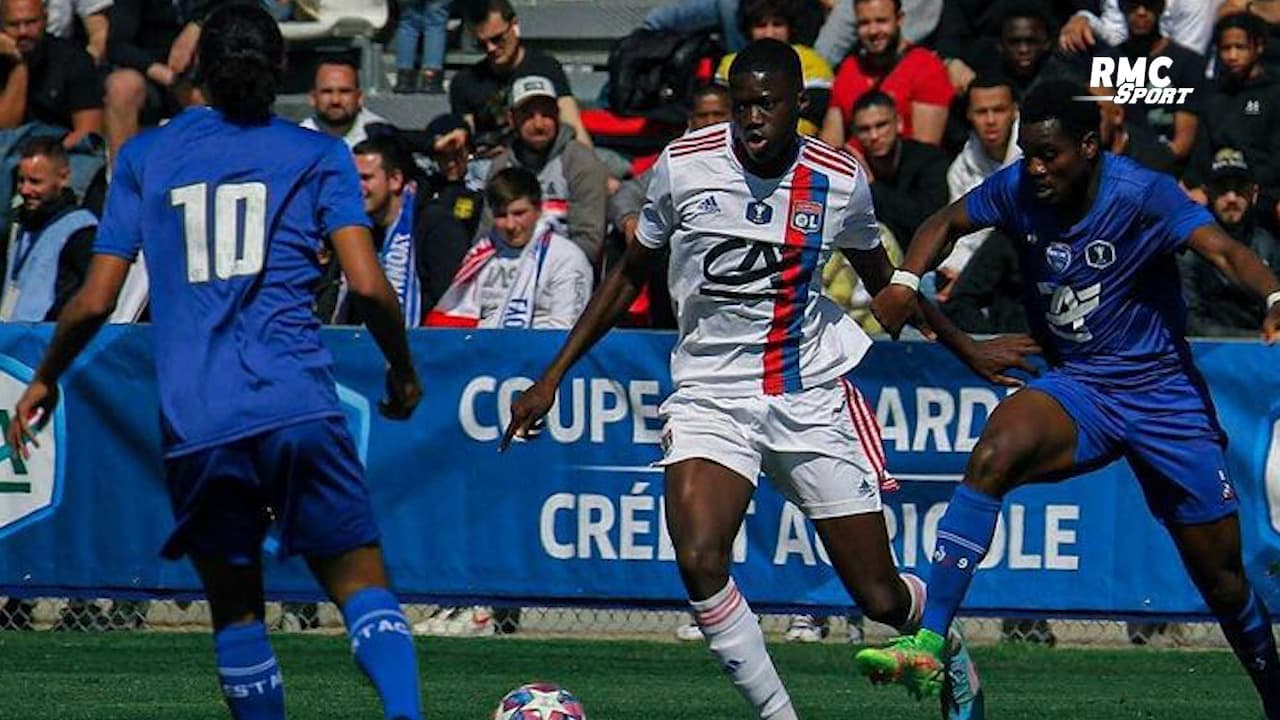 PSG-Bayern: the beautiful message of Choupo-Moting for Paris