Asked by ESPN after PSG’s 10th Ligue 1 title at the Parc des Princes on Saturday evening, Neymar expressed his understanding of the attitude of the Paris militants, who did not celebrate the coronation with the players. The Brazilian also made fun of the whistles he has been a target of at times this season.

“I don’t love you either.” Nothing has been easier between Neymar and the Parisian public since the Brazilian star’s arrival in Paris in the summer of 2017. It is an understatement to say that “Ne”‘s five-year tenure amidst injuries, exploits, was eventful. The desire for departure, divorce and reconciliation. Against Lens (1–1) on Saturday evening, the PSG striker may have secured his fourth title of champion of France, with the militants skipping the festivities, still furious after the League of Champions’ elimination in the round of 16. in.

On ESPN’s microphone, the former Barcelona was brought in to react to the boycott of Paris supporters, who left the park before the end of the match to celebrate the title between them, outside the Paris enclosure. Neymar ironed out the whistle before he found it “real”, he has been a target of this season at times, even if it was not the case against Sang & Or.

“They will get tired of whistling because I still have three years left in my contract,” said the Brazilian. If some PSG supporters expect Neymar to pack his bags this summer, they may be disappointed, with the star apparently having no intention of leaving Paris this summer.

Despite these tensions with part of the Parisian public, the evening was beautiful for Neymar, for whom the title is “most important”. And to continue on the club’s website: “Yeah, it was a long and difficult season with everything that happened. But today we managed to win the championship, it was really important for us. Now we need to breathe It is, to calm your mind, which is most important.”

Covid: Tokyo Olympics could be held behind closed doors 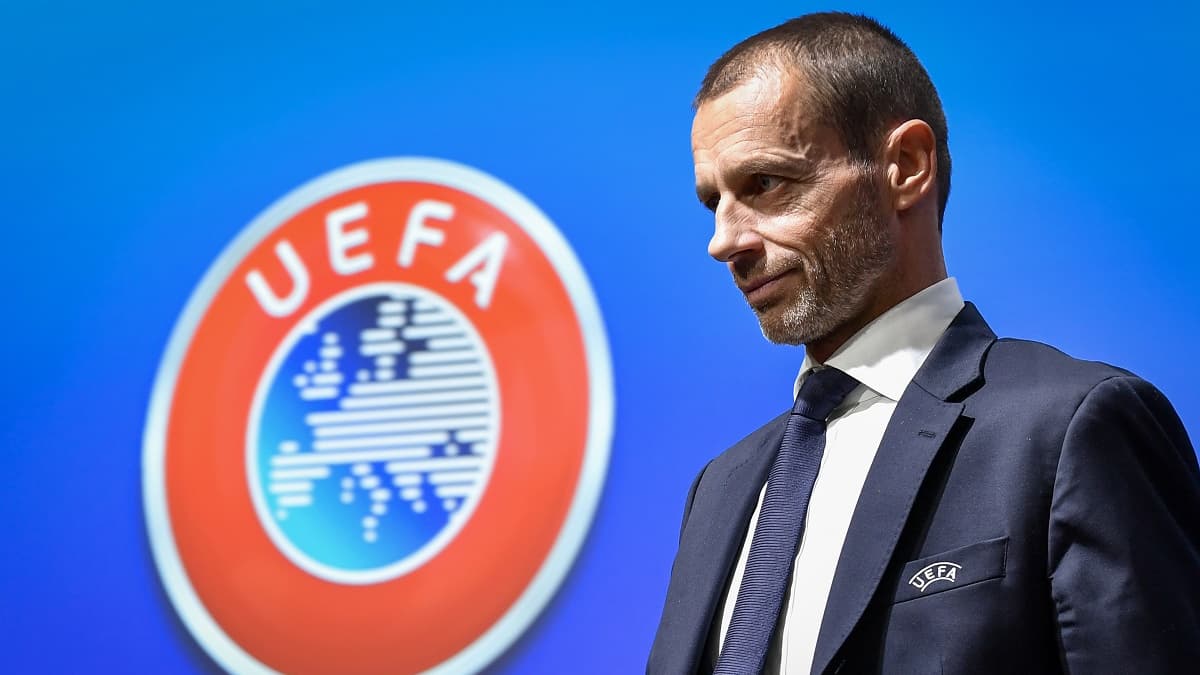 Super League: Ceferin promises sanctions for all 12 clubs, but at different scales