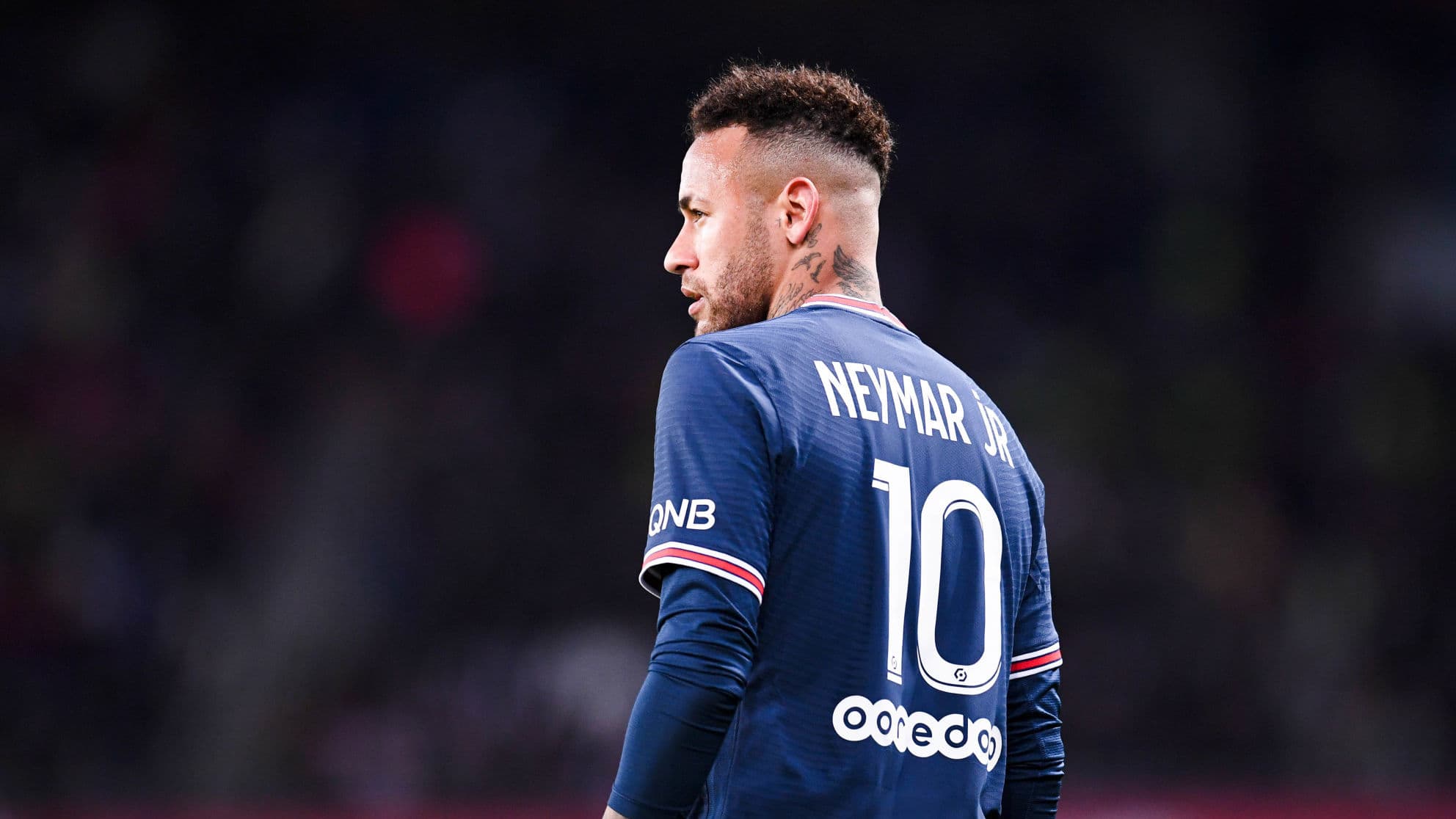 In a video posted on Instagram on Monday, PSG striker Neymar violently attacked former Liverpool left-back Fabio Aurelio, who criticized him in an interview, and generally all former footballers who voice their opinion.

Neymar did not like Fabio Aurelio’s recent outing at all. And, as is often the case with the PSG star, he made it known on social networks. This Monday, the day after his performance in the Classic against OM (2–1 win for PSG), the Brazilian posted a video on Instagram in which he ousted Liverpool’s ex-left side Fabio Aurelio, who had recently played the game. criticized in an interview. And generally all former football players who give their opinion in the media.

“Ethically, I’m tired of the former players who are out there and open their mouths only to say crap. The five-minute interview and all he’s done is about the lives of others. If you criticize Criticize if you want. But talking like this nonsense is not possible”, Neymar shrugged off.

Fabio Aurelio: “If I were in his place, I would be disappointed”

In an interview with Gol, Fabio Aurelio, passed by Valencia (2000–2006) or Liverpool (2006–2012), admitted that Neymar’s career was generally disappointing, especially due to the absence of the Ballon d’Or in his track record. reason. The former player, who retired from 2013, said, “I would have been disappointed if I had been in his place.” Neymar did not miss an opportunity to answer him. 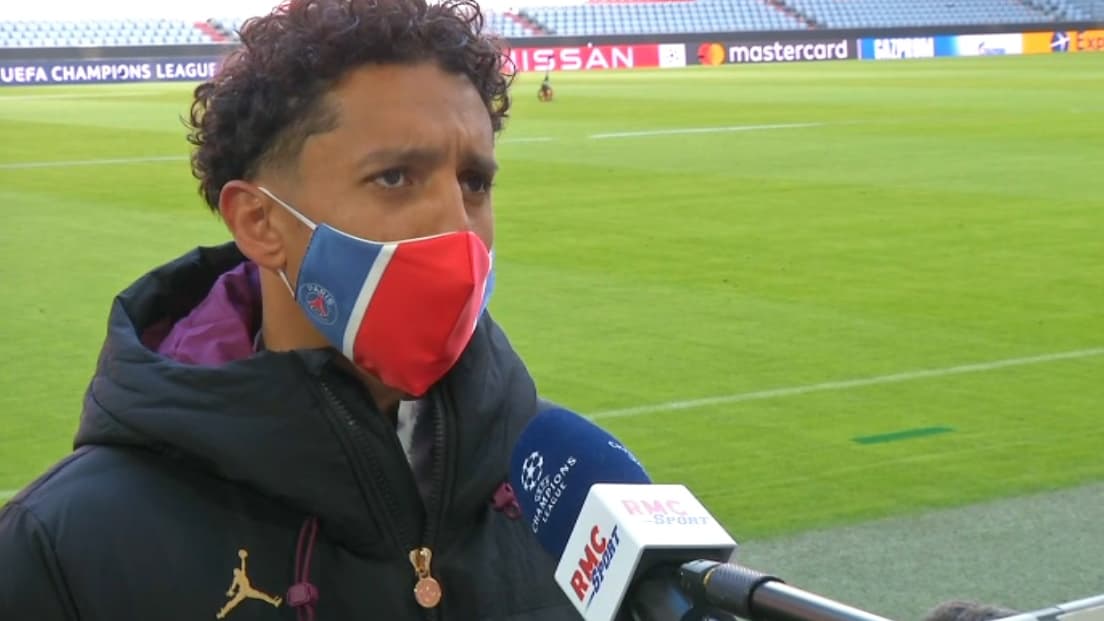 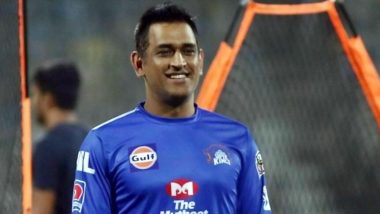 IPL 2021: Pragyan Ojha has given a big process for CSK captaincy, after MS Dhoni, this SRH player wants to be captain 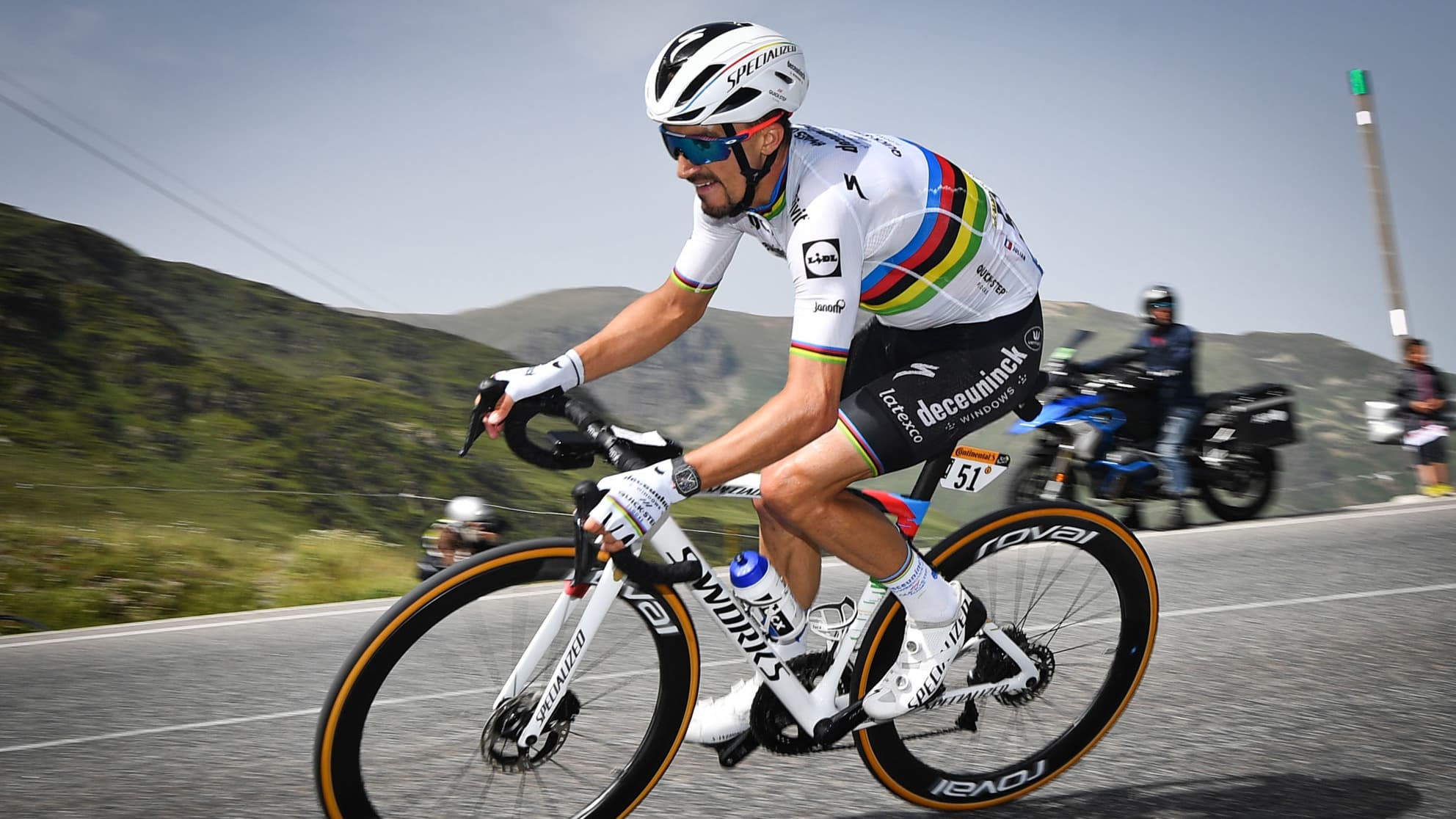 Tour de France: between "pride and hassle", Alaphilippe takes stock of his Tour