17-year-old golfer Marta Silchenko, who was in Paris for a competition, posted a selfie that went viral on social networks. The young Russian athlete by chance found himself in the same elevator with the stars of PSG.

Living in Paris, Marta Silchenko might not have imagined meeting so many PSG players. The 17-year-old Russian golfer, who was in France for a tournament, was pleasantly surprised to find himself in the elevator of his hotel this Sunday with the stars of the Paris club: Lionel Messi, Kylian Mbappe, Neymar, Marquinhos and especially Sergio Ramos.

Marta Silchenko, taking advantage of this moment, took several photos, then posted them on her Instagram account. The athlete visiting his hotel gym captioned his photos, which quickly went viral: “Casual day at the gym today. I met the best footballers in the world in the elevator.”

In the pictures, Kylian Mbappe and Lionel Messi look equally surprised, while Marquinhos is seen all smiles. Juan Bernat, Nuno Mendes, Presnel Kimpembe and Achraf Hakimi were also present. A few hours later, PSG won against OM at the Parc des Princes (2–1) during the “classic” count on Day 32 of Ligue 1, bringing Parisians closer to a tenth title in the championship.

Advertisement
ALSO READ  Champions League: Real will play well in the semi-finals despite the Super League 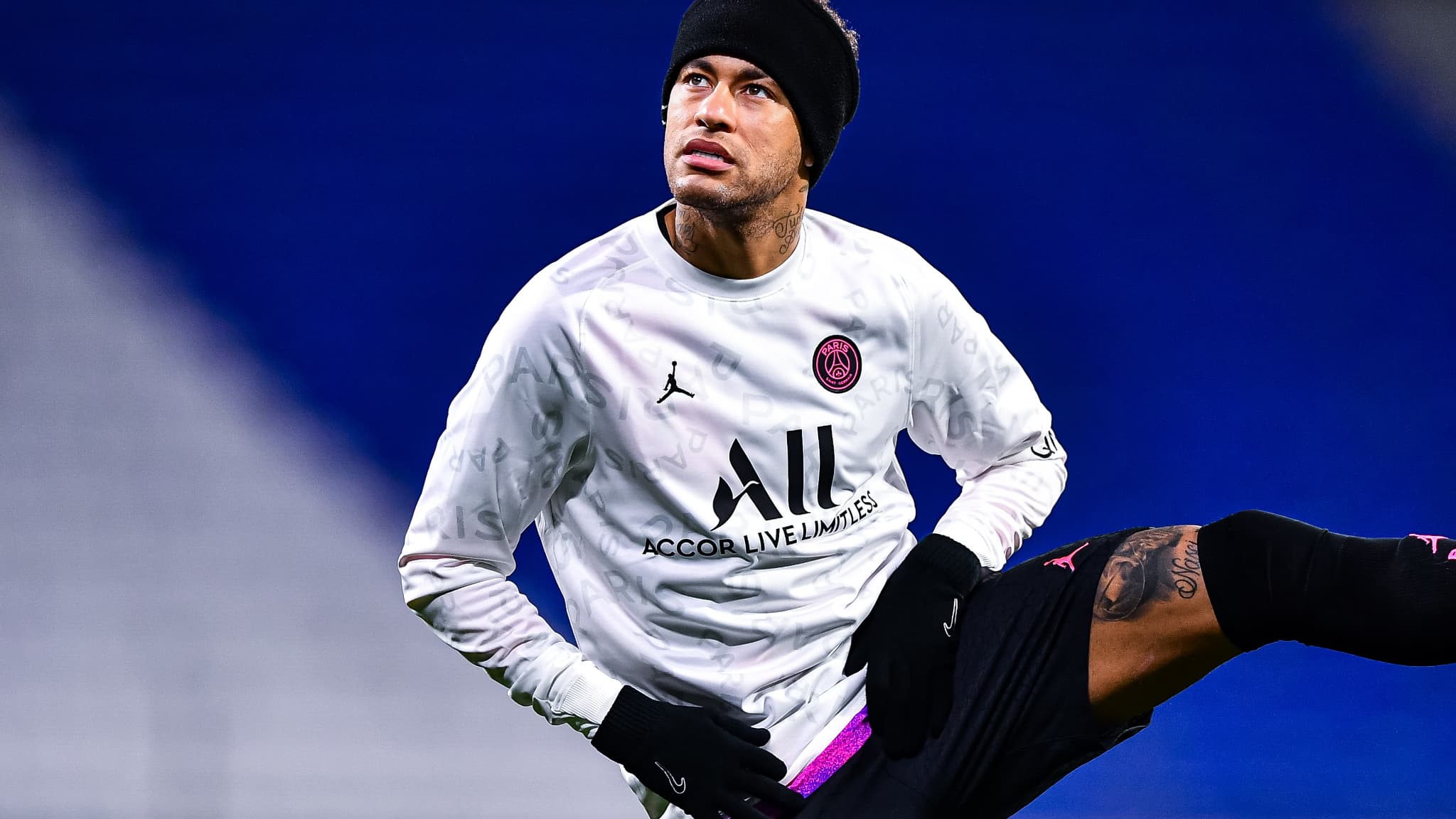 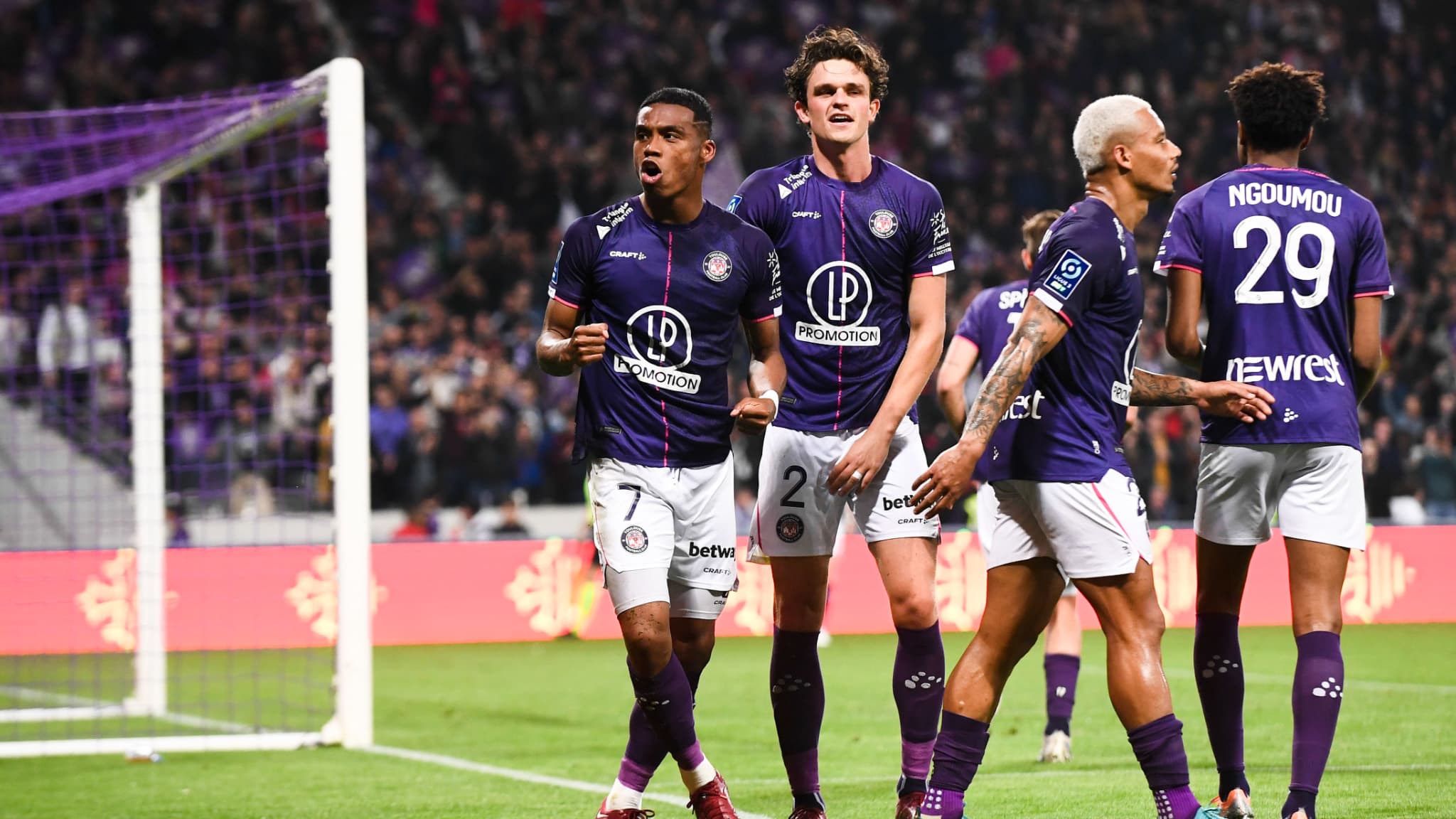 Ligue 2: Toulouse hit hard by a virus before facing Ajaccio, who is climbing 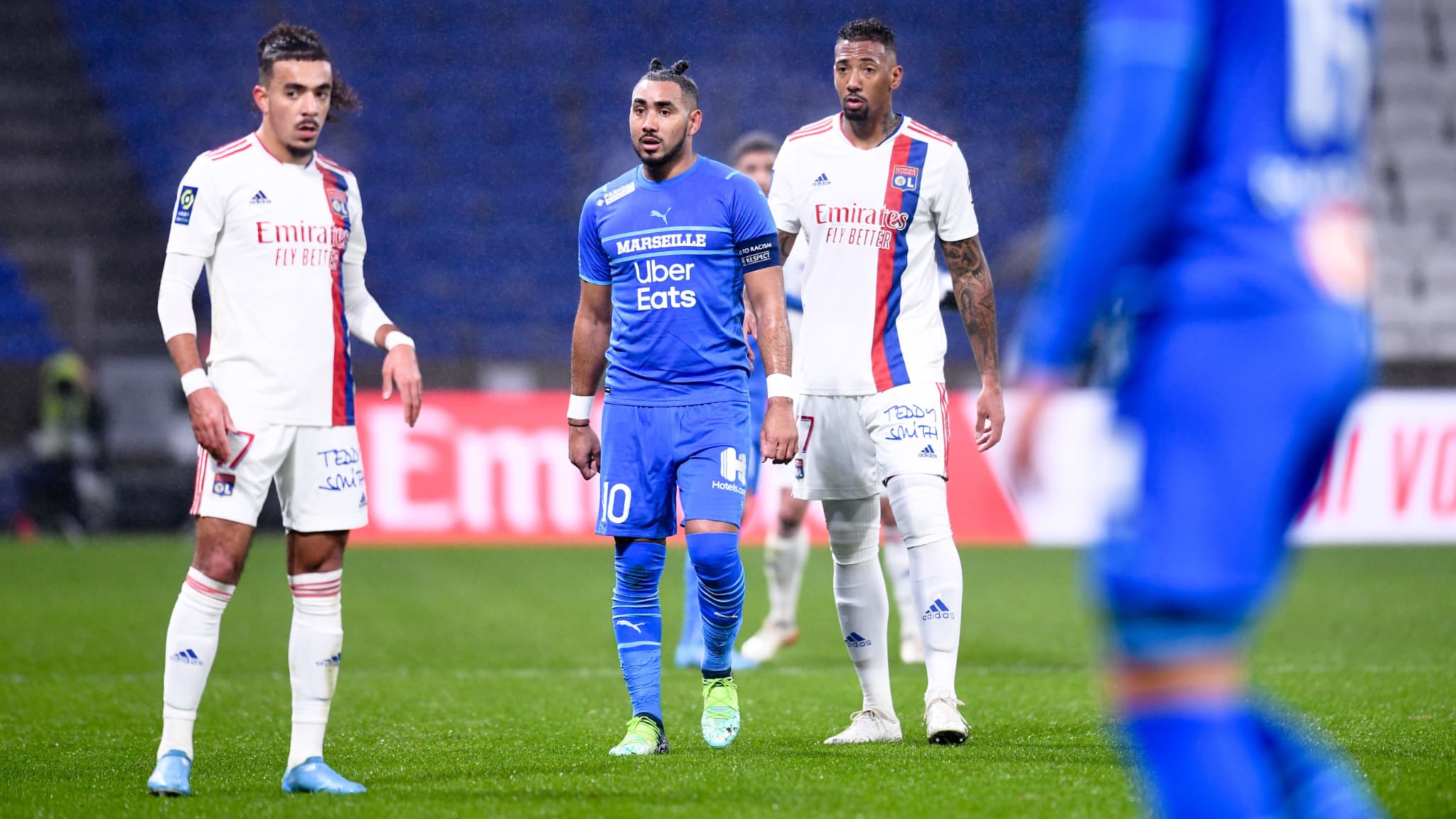 OM-OL: On which channel and at what time to watch League 1 Clash