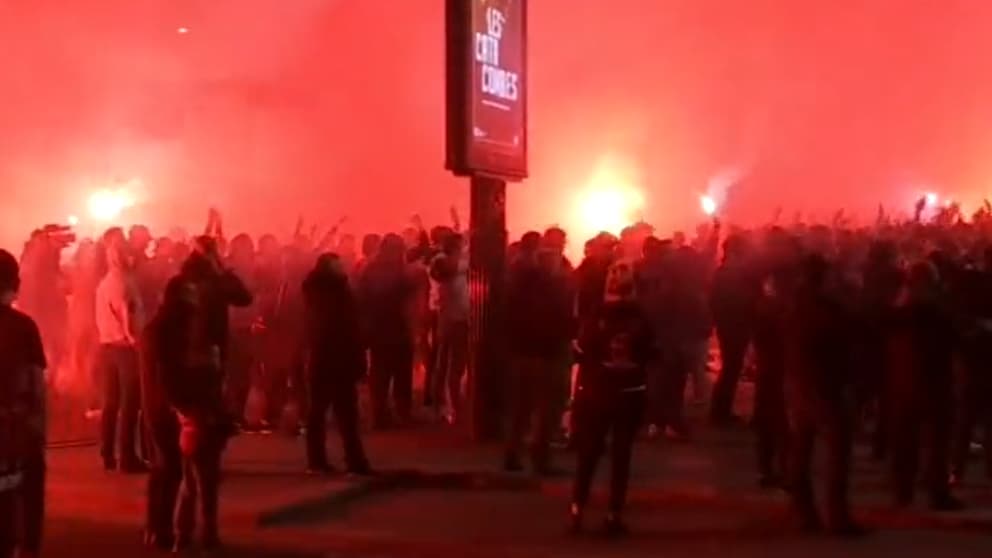 Facing Lens (1–1), PSG won their tenth title of champions of France. A milestone event for the club, but with players and supporters each celebrating the coronation on their own, the Paris militants decided to celebrate receiving the trophy outside the Parc des Princes.

On paper, France’s receiving the tenth title of champion should lead to beautiful scenes between supporters and players. But this was not the case at PSG, where the militants preferred to celebrate the event outside the Parc des Princes. An attitude explained by fans’ great disappointment with respect to elimination in the Champions League.

Out of the question though to trivialize the event for supporters. Supporters who came out of the enclosure after the 75th minute of play heard several chants and lit smoke bombs. : “It’s great for us (…) We’re champions, it’s a beautiful thing. We prove outside the stadium that we’re champions just like that.”

“We want to show them our discontent”

Eager to send a strong signal to the leaders by standing apart, the Paris fan believed it was necessary to anticipate change and heed his word: “We wanted to celebrate the title outside because we were the players. And unhappy with the management since no one wants to hear us, we want to show our dissatisfaction and I think we succeeded.”

If many Parisians like Neymar and Marco Verratti regret the way they ultras, the latter realizes that the tenth title should be celebrated as it should. A fact shared by players broadcasting scenes of happiness in the locker room. 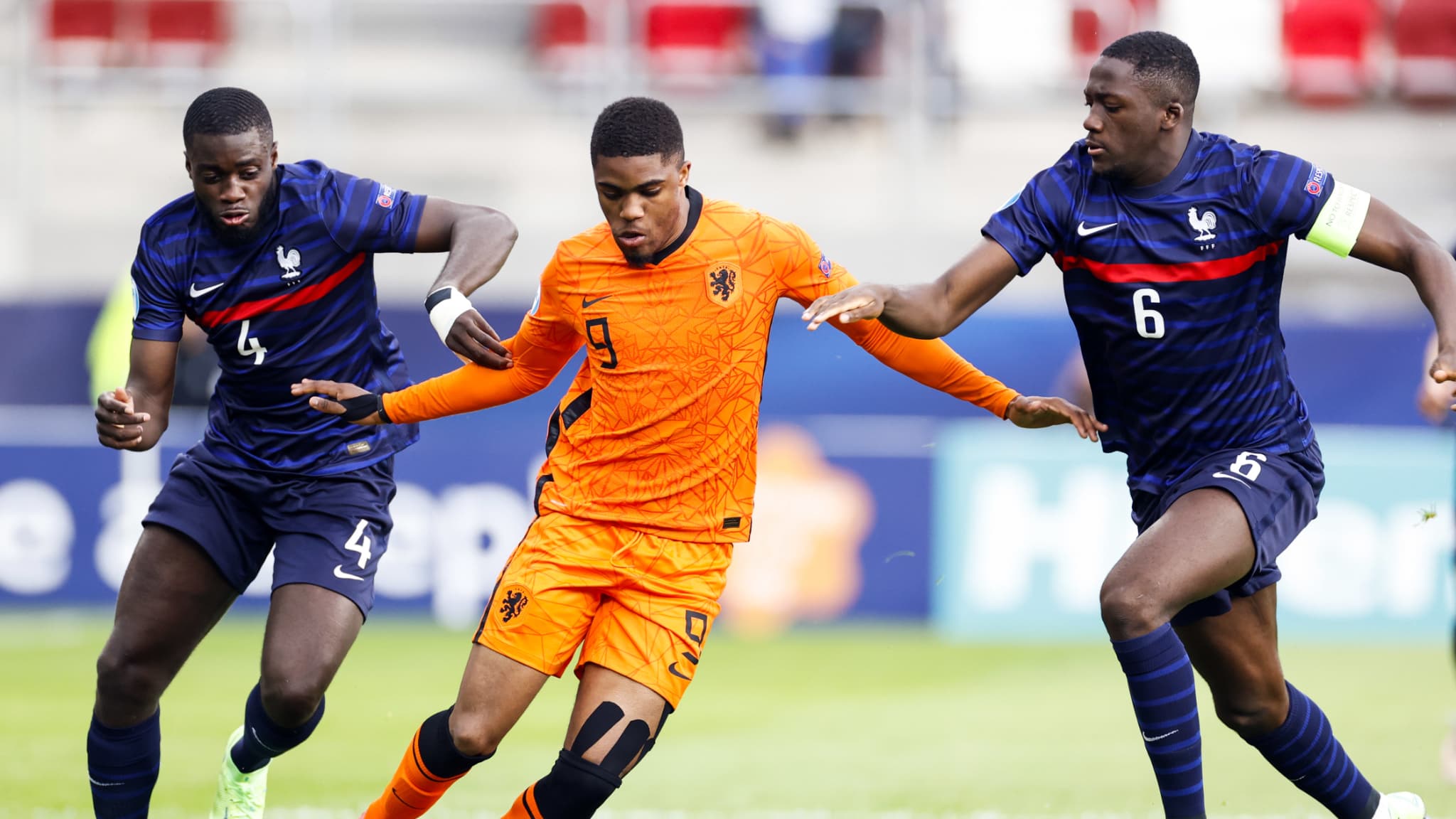 Riolo: The Super League and the hypocrites … 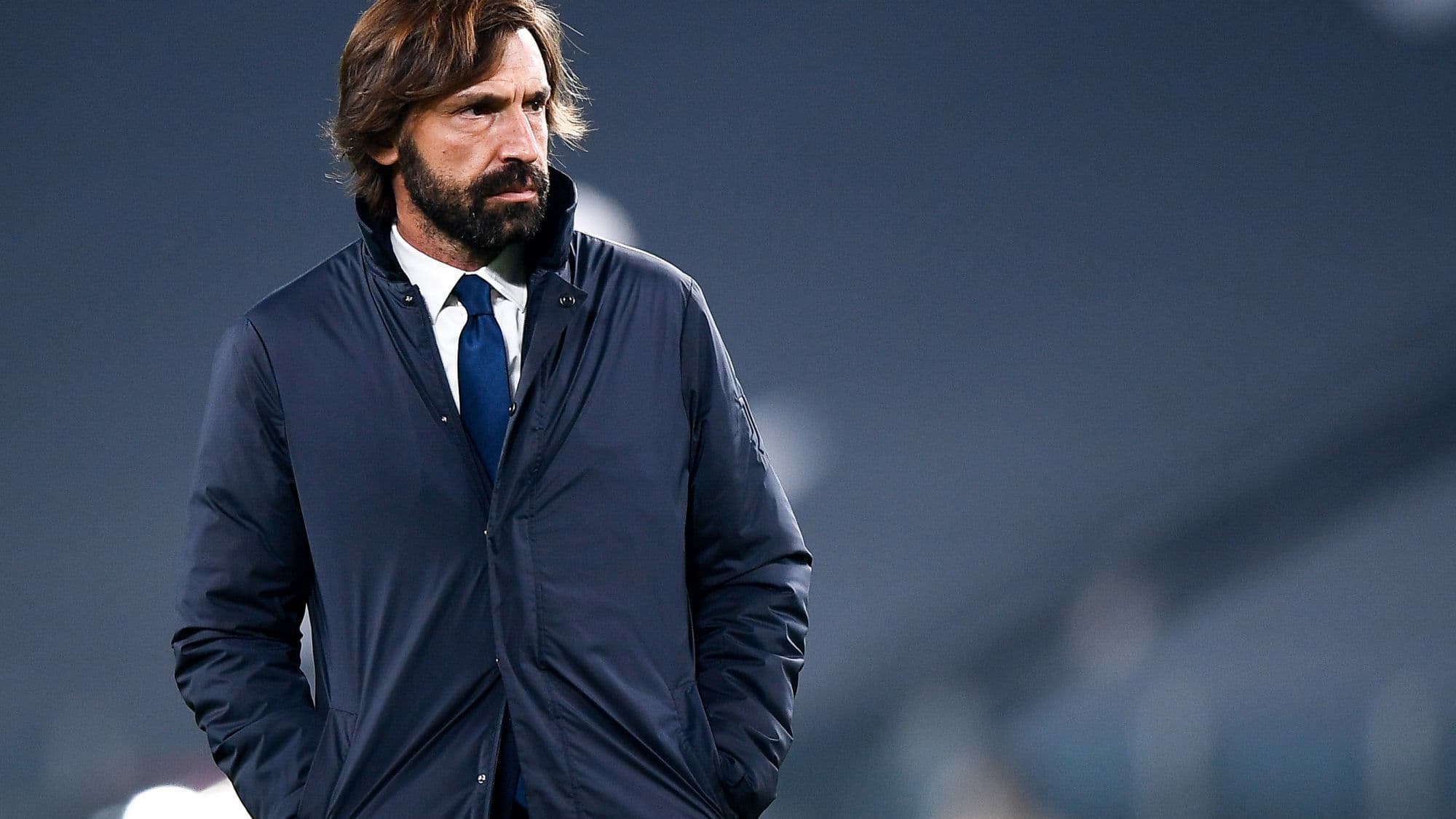