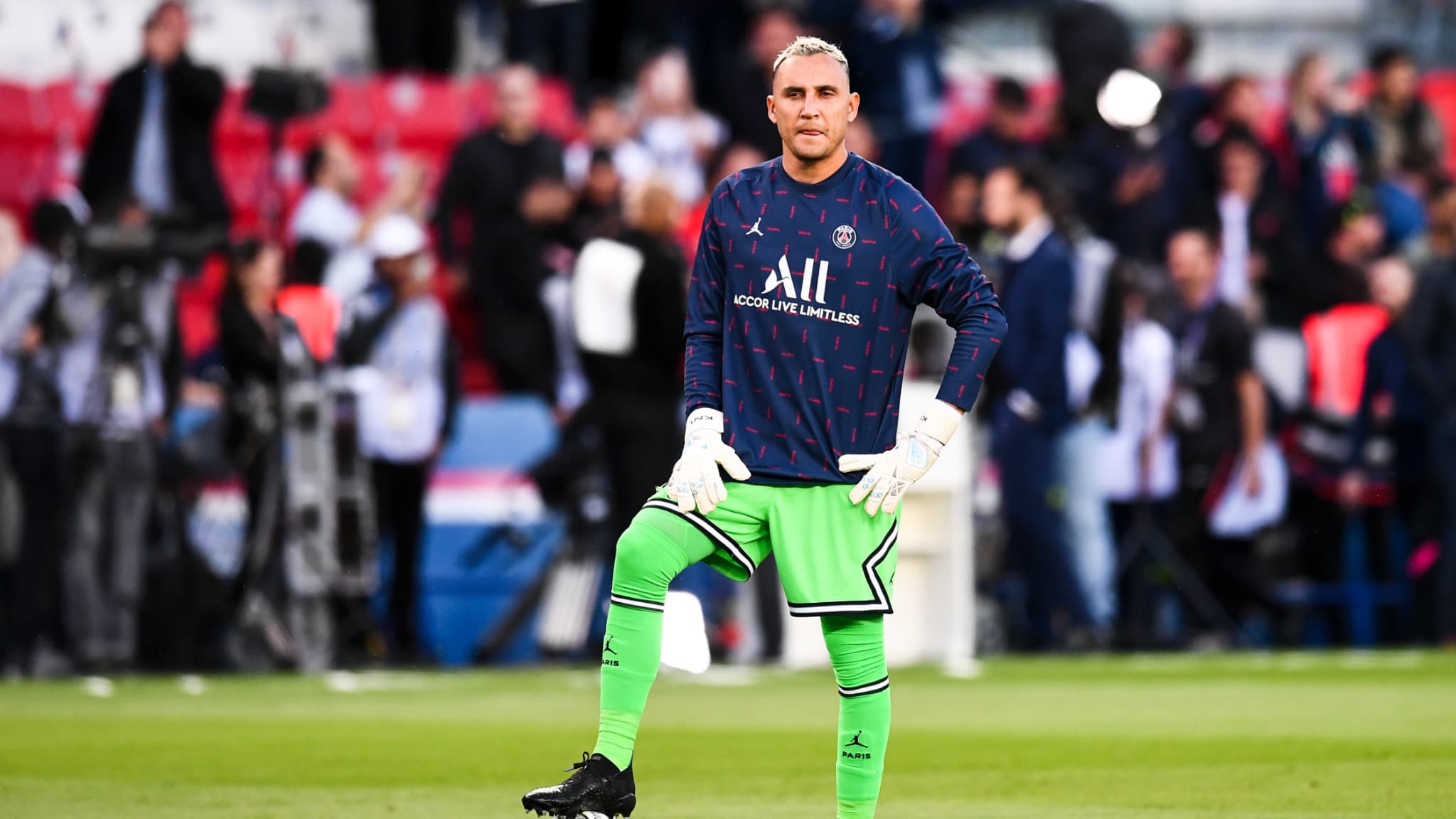 The goalkeepers’ turn has returned to PSG news and statements from Keeler Navas for two days after Wednesday’s win at Angers (0-3). The Costa Rican has openly stated that the substitute with Gianluigi Donnarumma in target could not last until next season. “You have to study a lot of things, he launched on Canal + Decale. In the end, I have a very good relationship with Donnarumma, no problem with him. Of course, I always want to play all the matches, if the situation is like this. As the year goes on, it’s going to be complicated. We’ll see what happens in the future.”

Pochettino followed suit moments later, nodding at the need for a change of approach the following season. This Friday, the PSG coach was seen chatting with his goalkeeper during a training session, on the eve of Lens’ reception on Saturday (9 pm, day 34 of L1). He confirmed this exchange at a press conference, refraining himself from disclosing the contents of the comments.

“I talked about Keeler’s comments after the match, he recalled this Friday. He said what he felt but with regard to the future, not what happened. He explained himself in the best possible way. Most importantly It’s a good finish and only then – as I said in Angers – will we be able to write the future in different circumstances. We have to take into account the experience of this year spent with him, as we have with many players. Let’s discuss.

Advertisement
ALSO READ  PSG-Bayern: Neymar assures that he did not want to chamber Kimmich

A “Private” Discussion This Friday

Both men had a chance on their return from Maine-et-Loire on Wednesday evening. “About his and my statements, we talked on the plane about the return from Angers, added the Argentine coach. Today we talked not about this topic, but about other personal things. And what I do not you will tell.”

Mercato: Bosz would have asked for the recruitment of Onana at OL 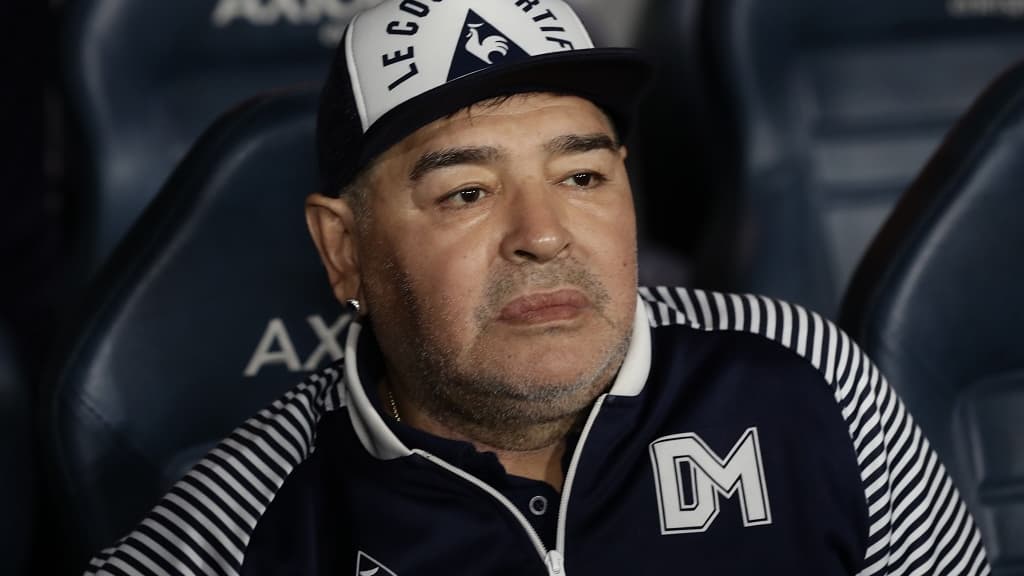 An expert report describes the long agony of Maradona, "abandoned to his fate" 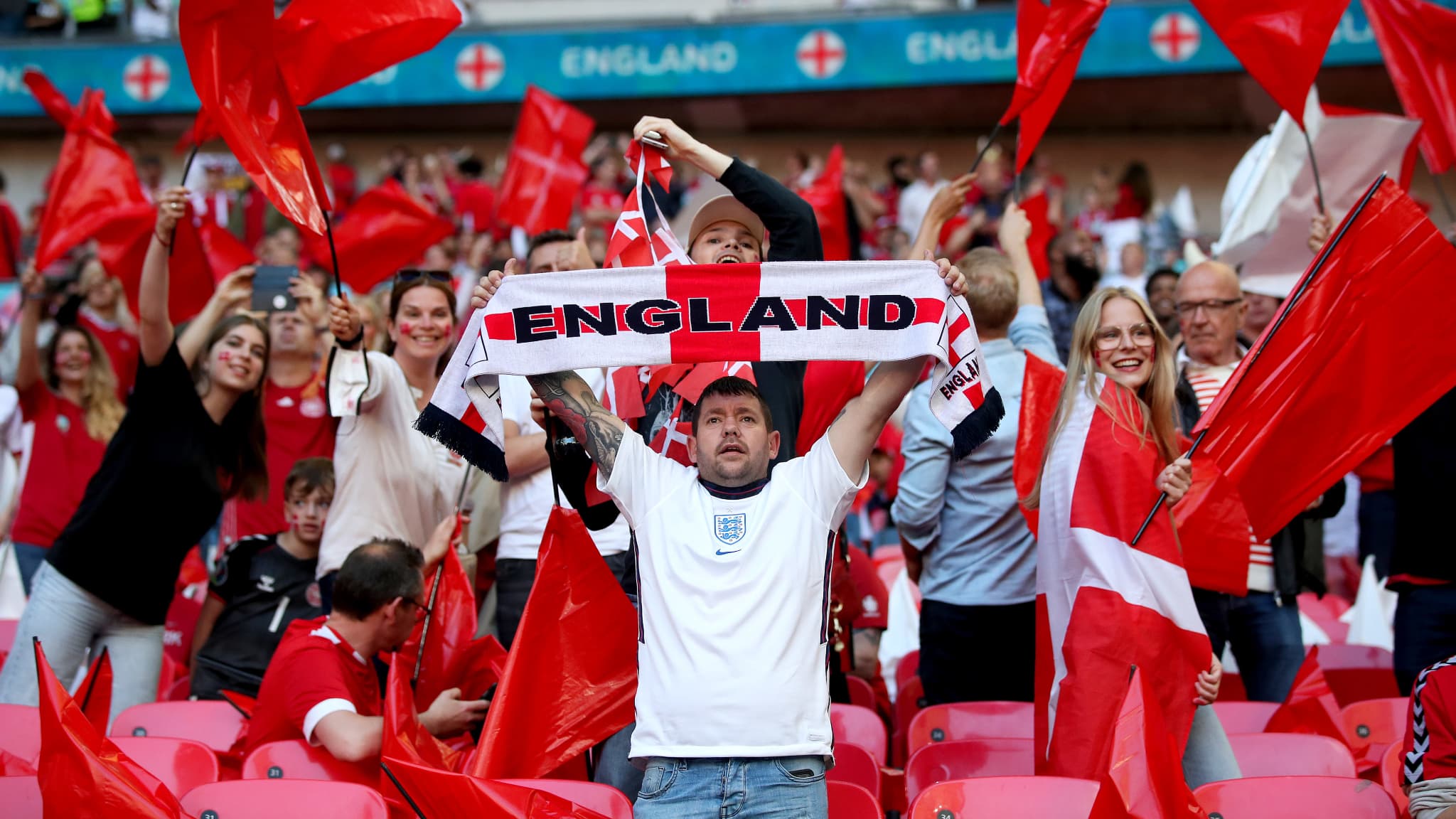