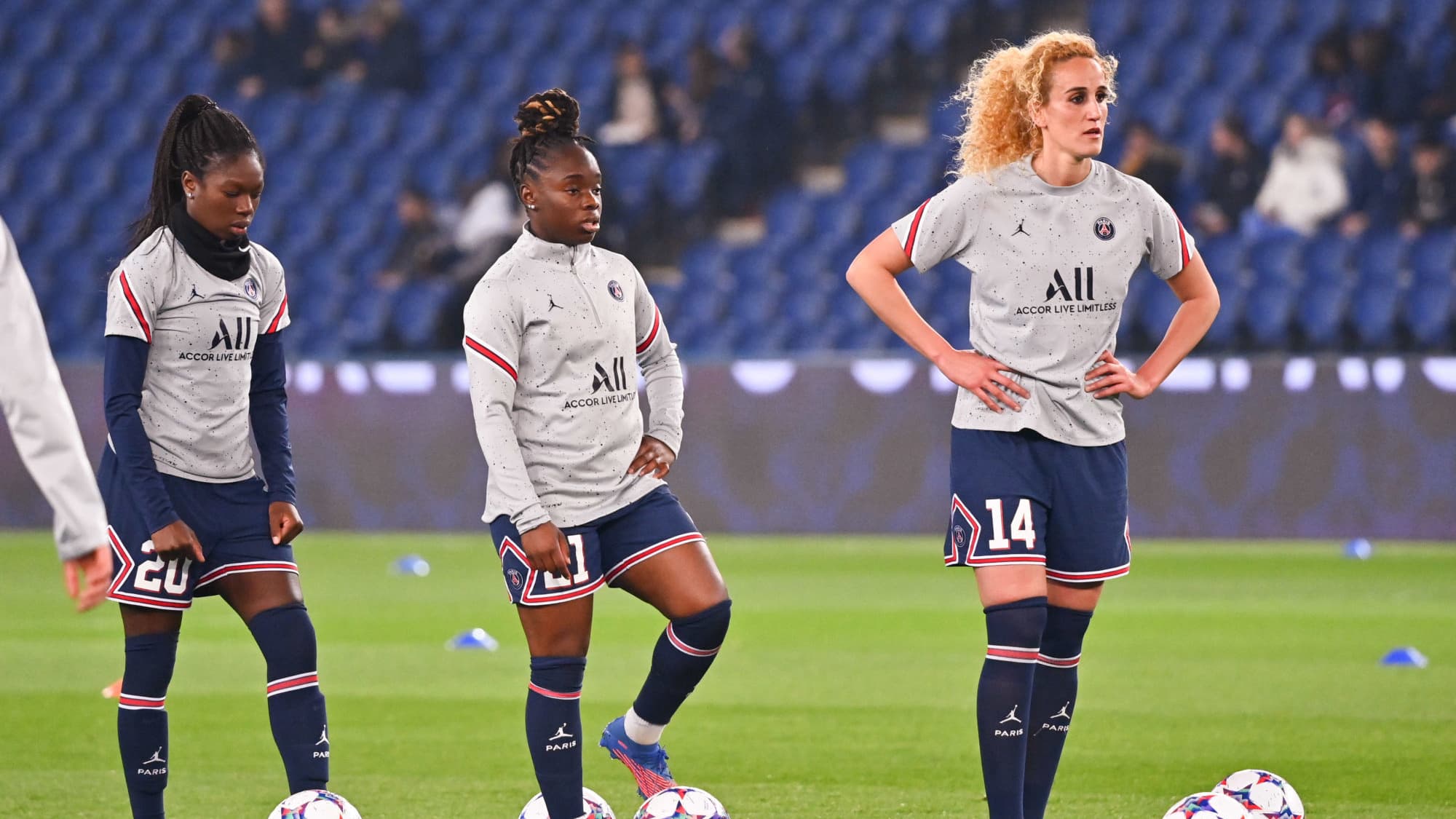 With PSG challenging OL in the semi-finals of the Women’s Champions League this Sunday, training tensions between Khira Hamraoui and Sandy Baltimore have escalated to such an extent that a crisis meeting has been called in an ’emergency’.

A controversy that comes at the worst of times for PSG. As Les Parisiens prepared to challenge OL in the semi-final first leg of the Women’s Champions League, the tone rose during training at the Camp des Loges between Kheira Hamraoui and Sandy Baltimore on the eve of this meeting. You are important to both teams. The Indian Paper today confirmed the fight with PSG Women at the end of training in Bogival.

During one exercise, Khera Hamraoui started making negative comments targeting Sandy Baltimore. He repeated himself, which angered the young midfielder. Baltimore then told him to move on and focus on the field. The tone rose, Hamraoui insulted Baltimore. A quarrel ensued, it was necessary to separate them. In view of the training, a crisis meeting was organized in Bougival. Sources close to the club claim that Kheera Hamraoui has “been a bit paranoid in recent weeks, she was suspicious of everyone.”

This situation shows that the tension on the part of the workforce has never really eased since the attack on Khera Hamraui. Returning to the field with PSG and the France team, the midfielder has complicated relationships with some teammates, most notably Sandy Baltimore, Marie Antoinette Catoto and Kadidiatou Dionic, The last two publicly showed their support for Aminata Diallo during a match for the France team.

ALSO READ  Ligue 1: a year later, Toulouse and Amiens attack the LFP for their relegation

The scuffle between the two players comes at a time that doesn’t really help the Parisians, who are reaching a critical crossroads at the end of the season with a double clash against their lifelong rivals Les Fenotes. The revelations of the Hamraoui affair came days after OL had crushed PSG in the league at the Groupama Stadium (6–1), in a meeting where the Parisians’ minds were elsewhere.

The aggression of the former Barcelona player apparently rocked the Paris locker room, especially as captain Grace Guerrero, who did not try to “take sides”. “I was shocked when this thing broke. I was like, ‘Wow, this is my first year in this role, this is happening, how am I going to do it.’ I tried to be fair, not take sides, because I had a very important role.”

PSG: Pochettino does not plan to blow Mbappé 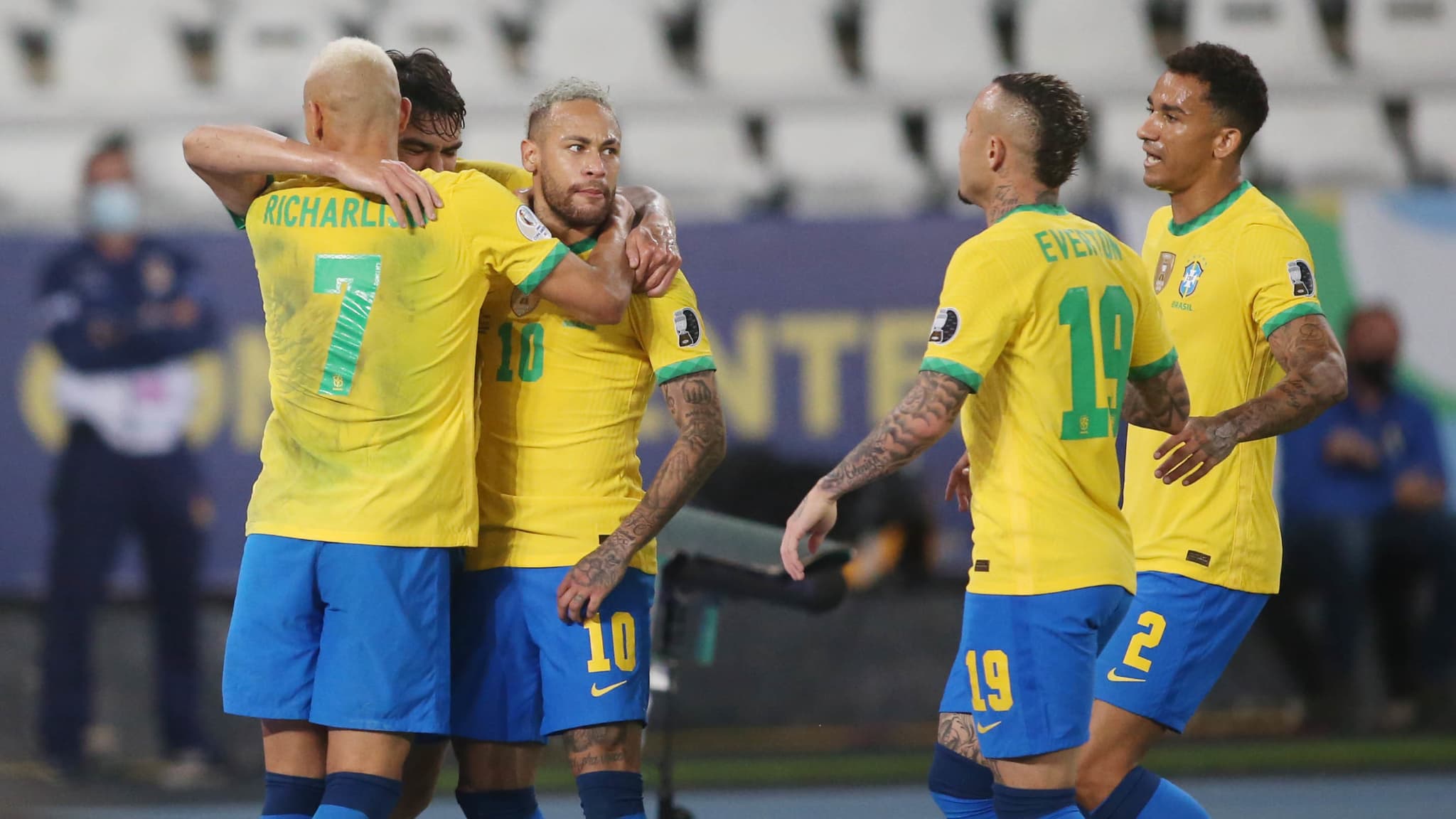