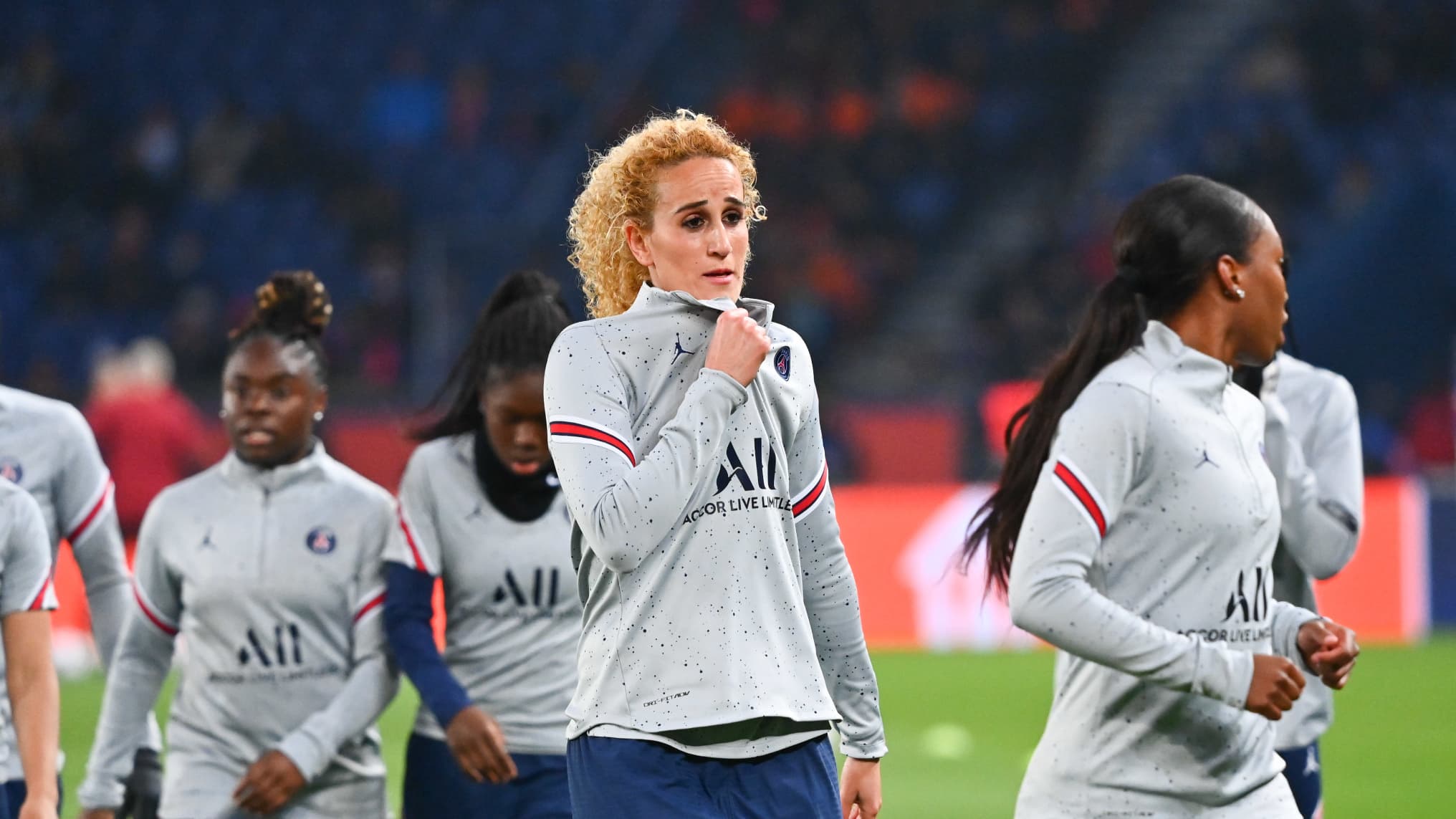 Khira Hamraui missed the PSG women’s team training on Tuesday. The 32-year-old midfielder will also be out for the rest of the week and is unlikely to play in the second leg of the Champions League semi-final against Lyon next Saturday.

Khira Hamraoui will be absent from PSG training in Bougival this Tuesday. According to information from The Indian Paper, the midfielder will be absent for the entire week until a return against Olympique Lyonnais in the semi-finals of the Champions League.

He should not play for the Ile-de-France club during this decider. Paris, defeated in Lyon in the first leg (2-3), must win at all next Saturday to be expected to play in the Continental Final.

Already absent in the first round, Khira Hamraoui will therefore not play second on the lawns of the Parc des Princes. As expected, the 32-year-old midfielder was received by the PSG management after an altercation with several teammates. The former Barca player was received by Ulrich Rame (general manager of the women’s section), Leonardo and Angelo Castellazzi.

Other players involved in the controversy were also received by the management. The Ile-de-France club tries to keep as calm as possible until the match against OL in C1.

CAN: Cameroon beat Comoros, deforced, and joined Gambia in quarters