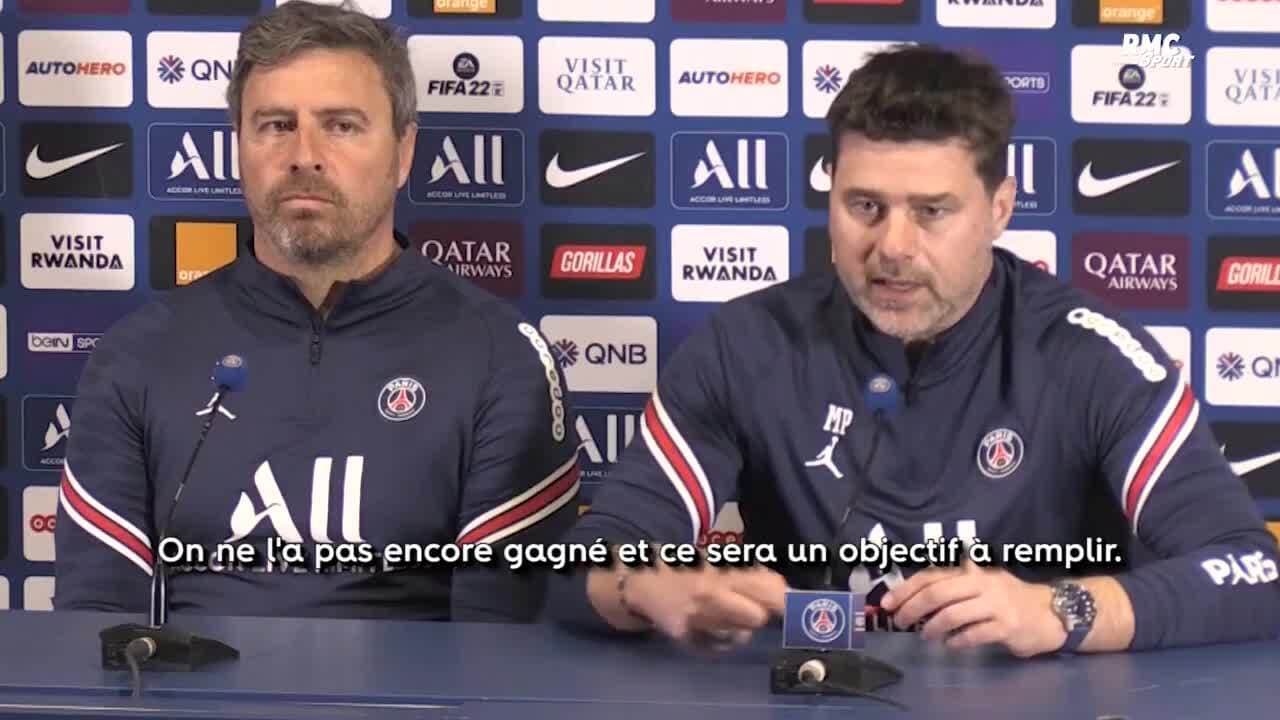 PSG 2-1 OM: “I don’t play on Playstation”, Pochettino guesses to be calm, a Sampaoli opponent

PSG 2-1 OM: “We could have snatched a point” says Harit