Kylian Mbappe was not angry with the PSG militants, who left the stadium on Saturday (1-1) during the 34th day of Ligue 1 before the end of the match against Lens. club, the striker “understood” his message.

Fun atmosphere at the Parc des Princes this Saturday evening to celebrate the 10th title of the champions of France in the history of PSG. The Paris militants of the Collectif Ultras Paris (CUP) warned that they would leave the stadium for the last quarter of an hour after the match against Lanes (1–1), which would count towards the 34th day of Ligue 1. He did so, going to celebrate the coronation outside the barn, to once again express his anger towards the club’s management.

In the mixed field, Kylian Mbappe responded with calm, vision and a big smile: “We were so happy, we celebrated it in the locker room. Of course, the cup was missing for a big celebration, but the public was there! Me! Looks like people were happy to be there. It’s not because a minority of supporters are left… they don’t represent all PSG supporters. The stadium was full, we thanked them. Afterwards, we got a Wanted to get closer to each other, come together as players to celebrate in the locker room.”

If Marquinhos and Marco Veratti expressed their annoyance, the French striker was not offended, he also understood the militants’ “message”: “Disappointed with the supporters? I don’t, I adapt. They want to celebrate, they celebrate.” are, they don’t” don’t want to celebrate, they don’t celebrate. They were disappointed, we understand them completely, but it’s still been a month since this happened. They wanted to send a message, the club understood it, the players understood it. They are the ones who decide, we are not the one to persuade them or not. We won, we are happy.”

Euro 2021: Eriksen invited to the final with his wife and rescuers 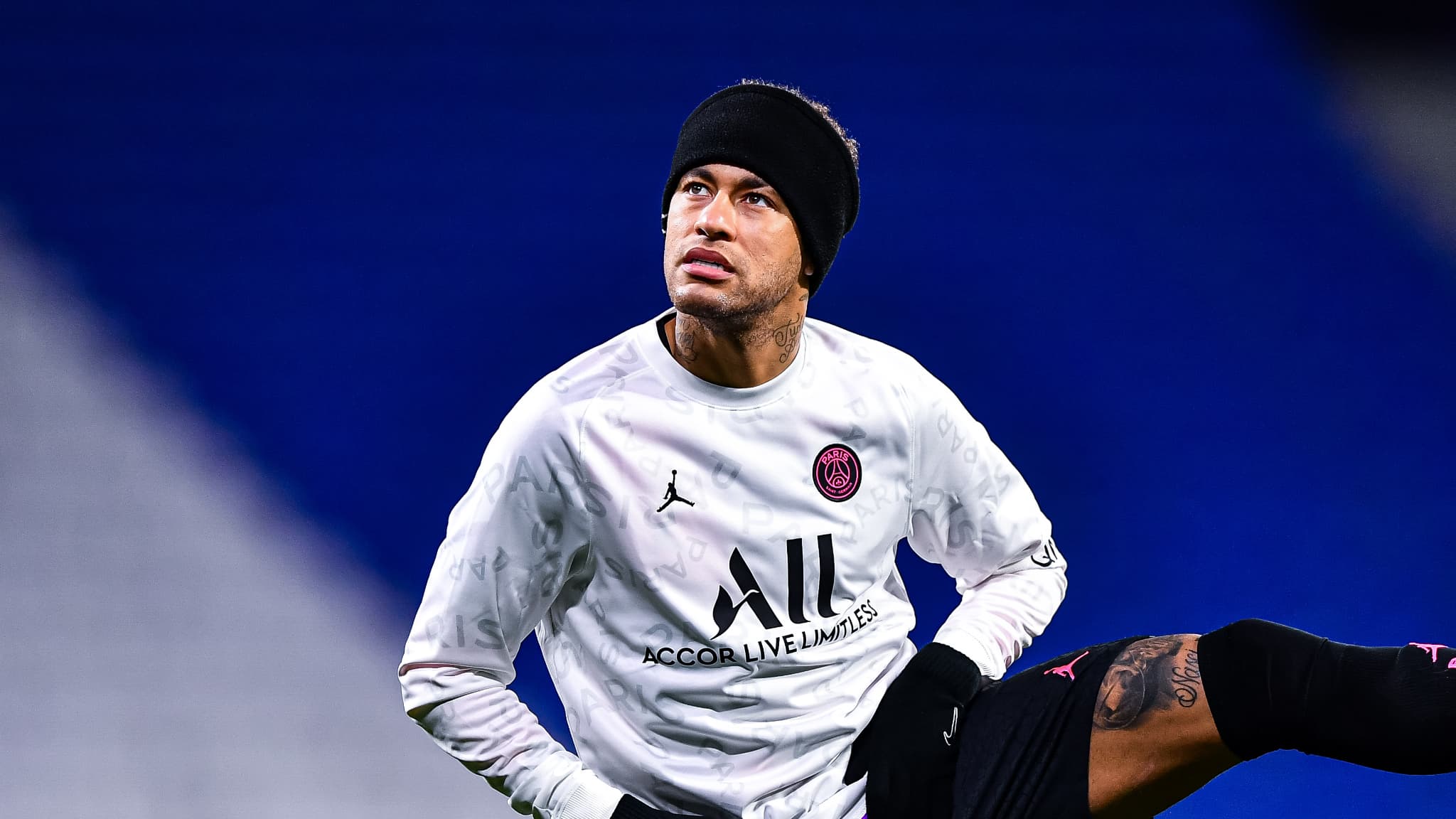 PSG-Lille, the compositions: Neymar back as holder