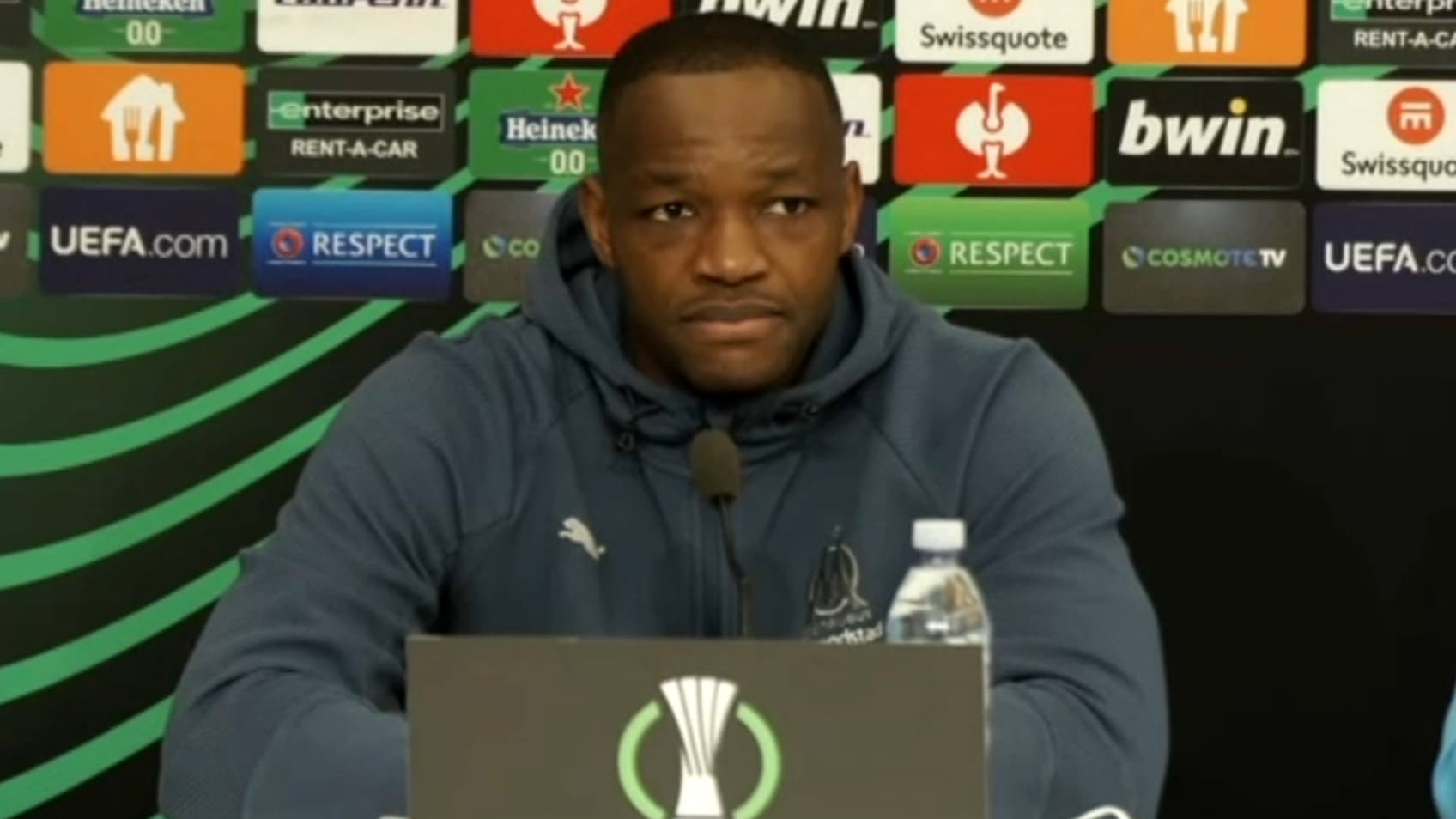 At a press conference on the eve of the second leg of the Europa Conference League quarter-final between OM and PAOK Salonica, Steve Mandanda was asked about his position as to Pau Lopez’s understanding. The French world champion showed no sign of bitterness.

“It’s always a pleasure to be in the field”

“There were moments that were easier to live with than others, but the most important thing is the collective. That’s what I try to show and bring to the group. Each of us has our individual affairs, but more important is the goal of club,” Mandanda said at a news conference on Wednesday. The 37-year-old goalkeeper also said, “It is always a pleasure to be and continue on the field, I take what is given to me, I take it with great pleasure.”

Steve Mandanda has played only 13 matches this season. He made only five appearances in Ligue 1, as many as in the Europa Conference League. His total playing time thus reached 1,170 minutes, compared to 2,970 for Spanish number one Pau López.

Asked about the stakes of this meeting in Greece a week after Marseille’s 2-1 victory, Mandanda said he wanted to “do everything” to win the competition. “From the moment we play a competition, the idea is to go to the end,” he said. Mercato: agreement between PSG and Galatasaray for Kurzawa