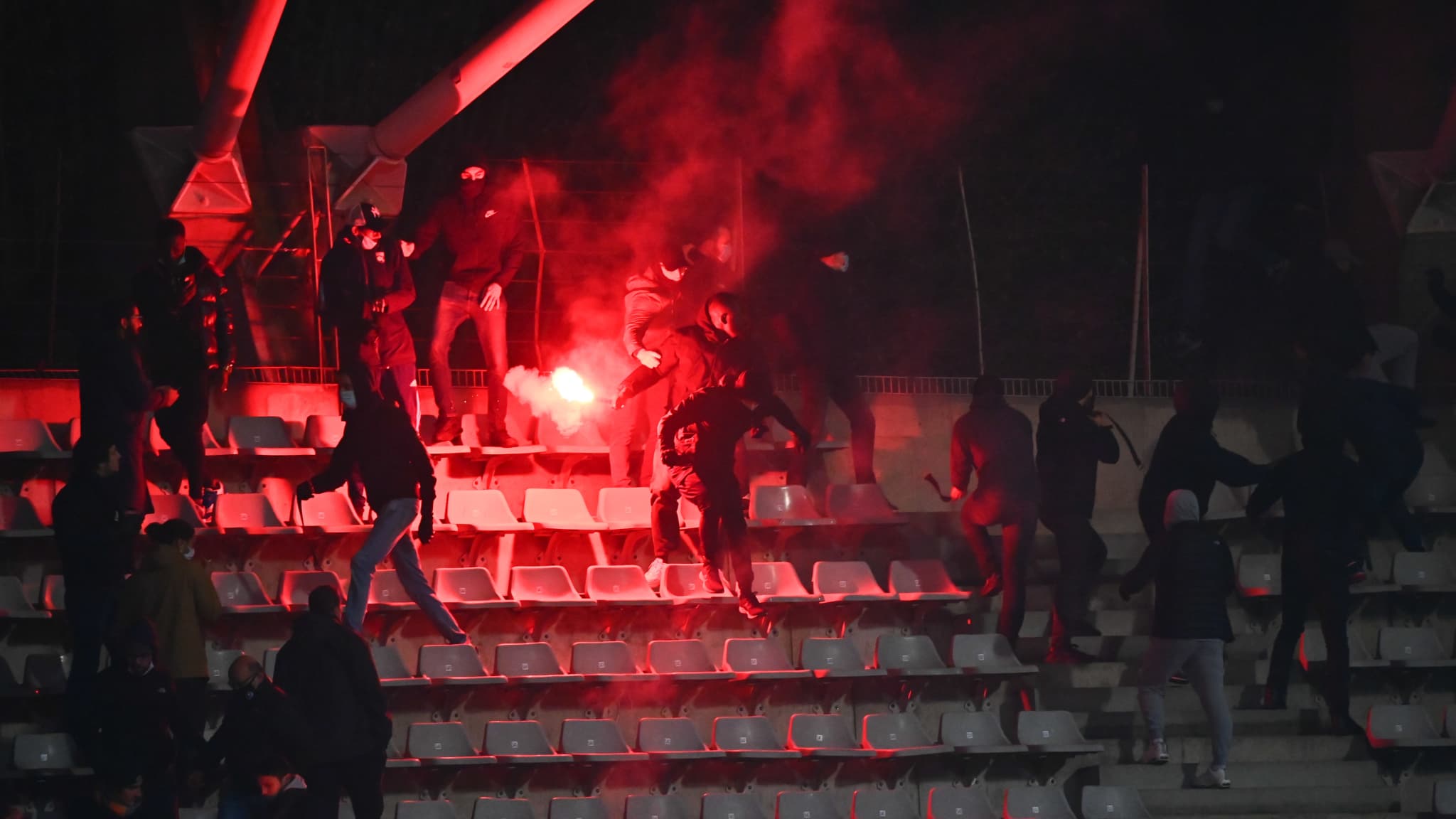 Four months after the events of the match between Paris FC and Olympique Lyonnais in the Coupe de France, two Paris supporters were sentenced on Monday to four months in prison and two years of stadium bans.

Two Ultra Parisienne supporters in Paris were sentenced to four months of suspended prison sentences and two years of stadium bans for violence during the Coupe de France match between Paris FC and OL in December, AFP learned from a judicial source.

The two men who appeared before the criminal court were also banned for the same period from appearing near the stadiums where both teams play, said the source confirming information from L’Equipe.

On 17 December at half-time in the 32nd final of the Coupe de France between Paris FC (L2) and Olympique Lyonnais at the Charlty Stadium in Paris, smoke bombs were launched near the parking lot for Lyon supporters, fights broke out. There were stands, leading to crowd movement and police deployment, and agricultural bombings. Two were injured in these incidents and the game was called off 1–1 before the start of the second half.

The three men, identified from the CCTV footage, were arrested on December 21. At the end of their police custody, two of them were called to appear in court and the third was released without prosecution.

The French Football Federation (FFF), a civil party in this trial, has simultaneously ruled out the two clubs from the 2021-22 edition of the Coupe de France, a decision to match behind closed doors and fines, among other restrictions. , OL also received a suspended exclusion from competition from 2022–23. 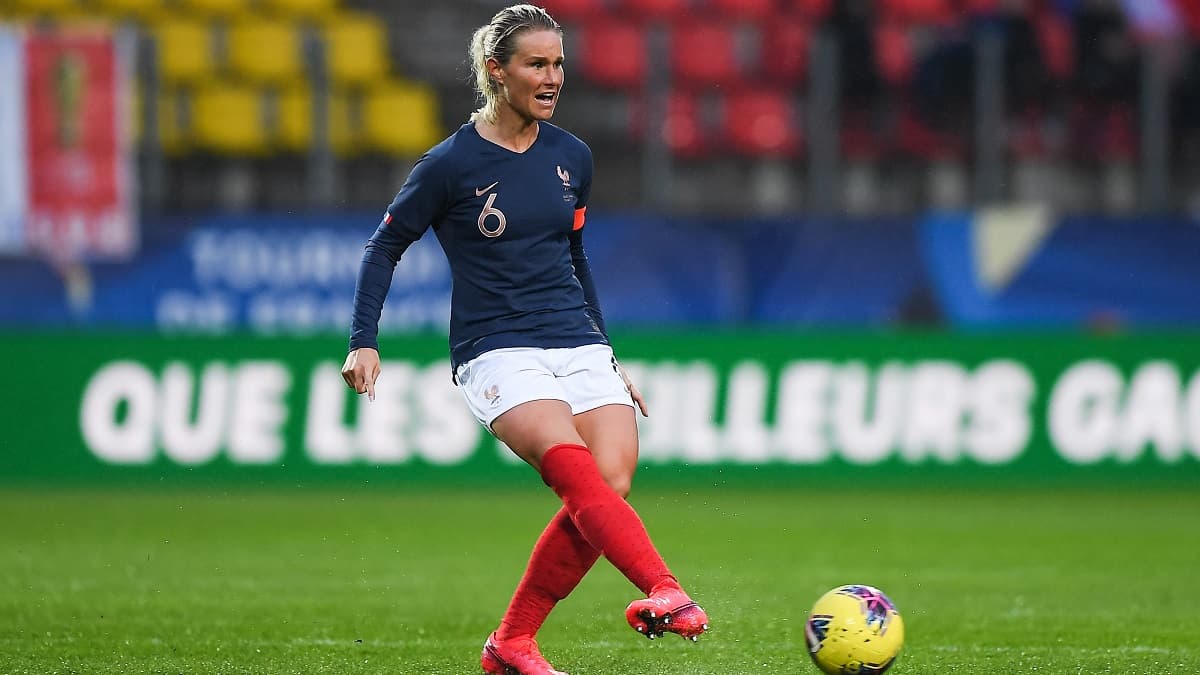 France-USA: why the Blues play at the same time as PSG-Bayern 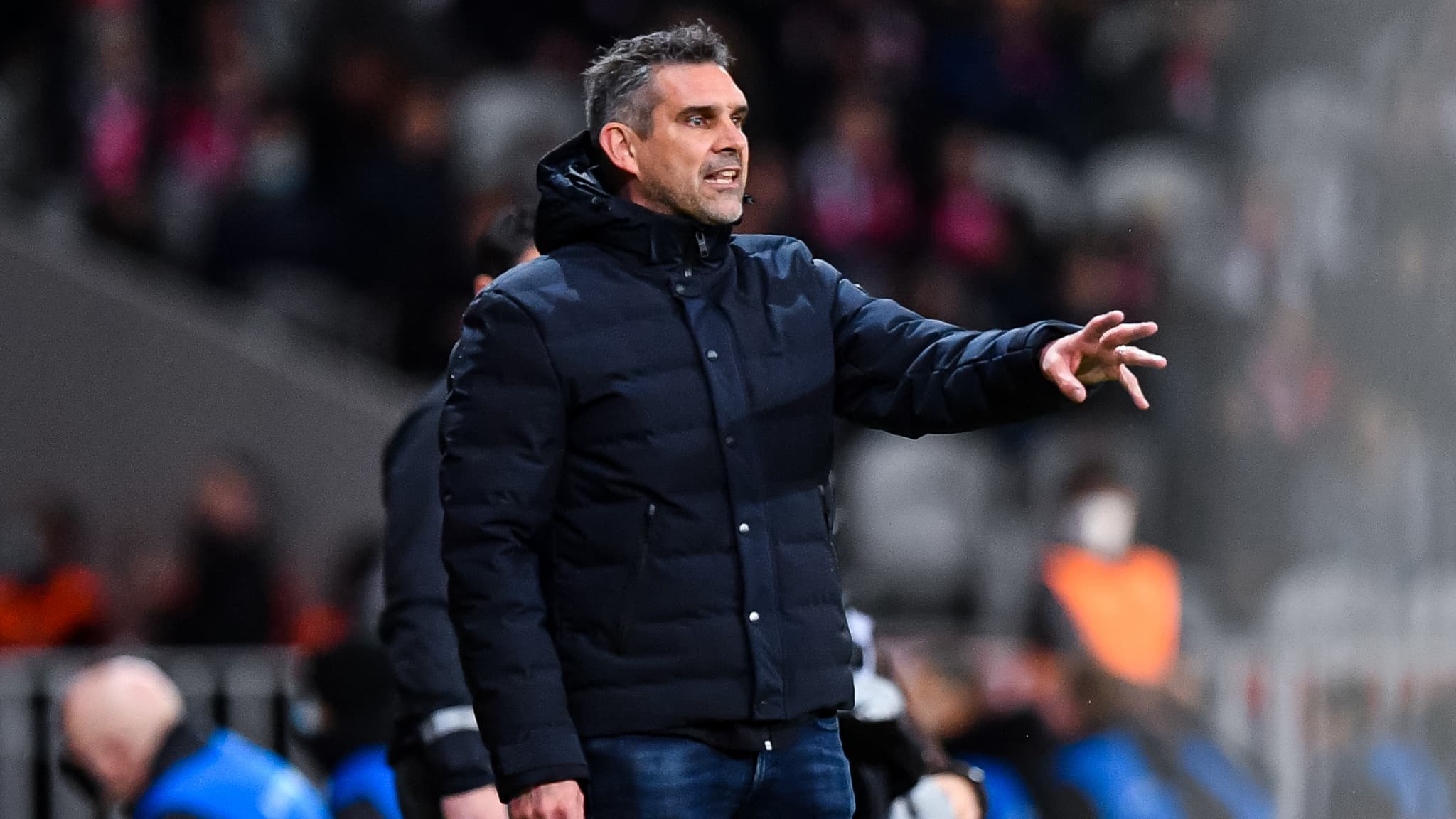 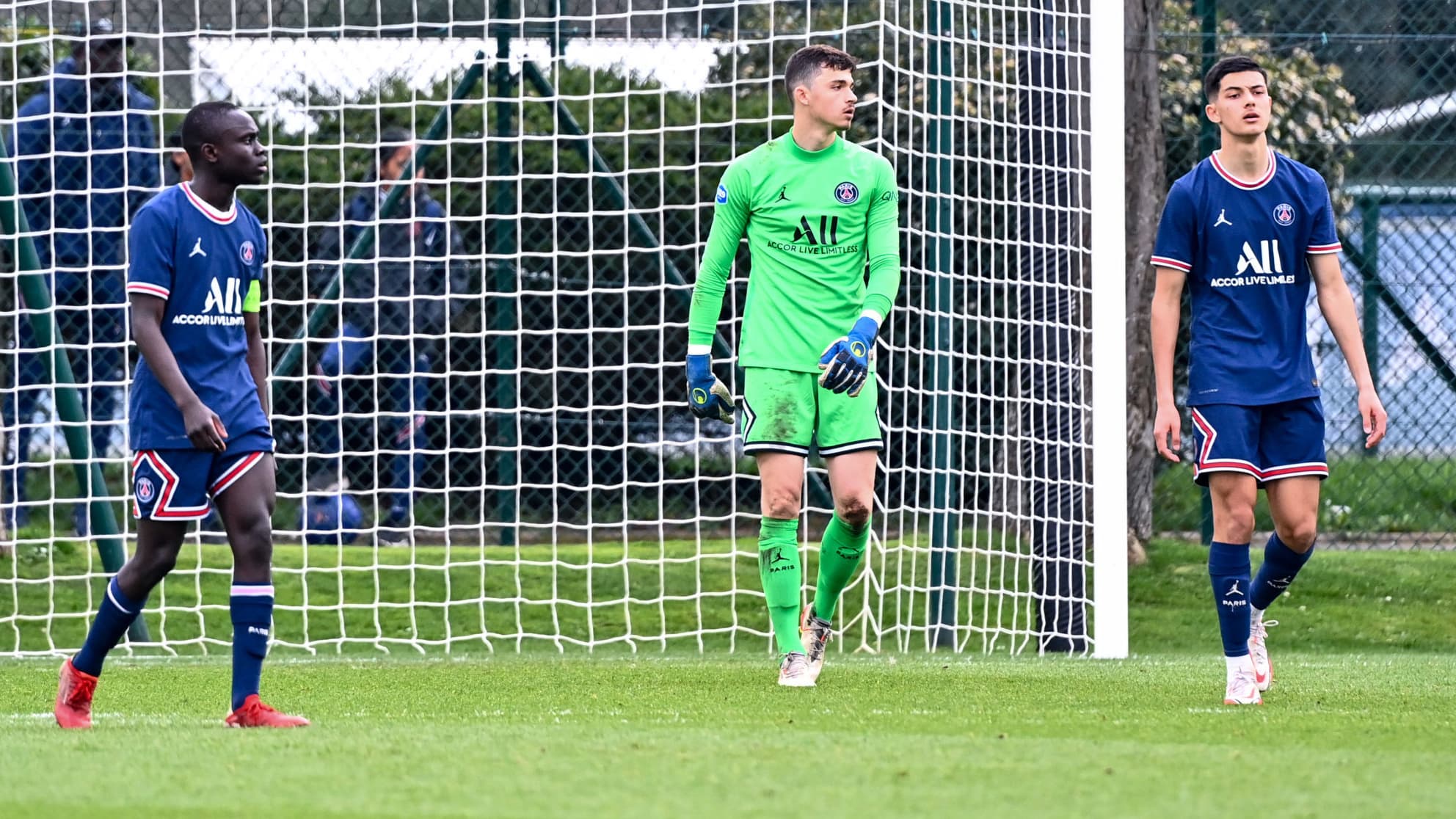 Mercato: PSG secure future for many of its young talent