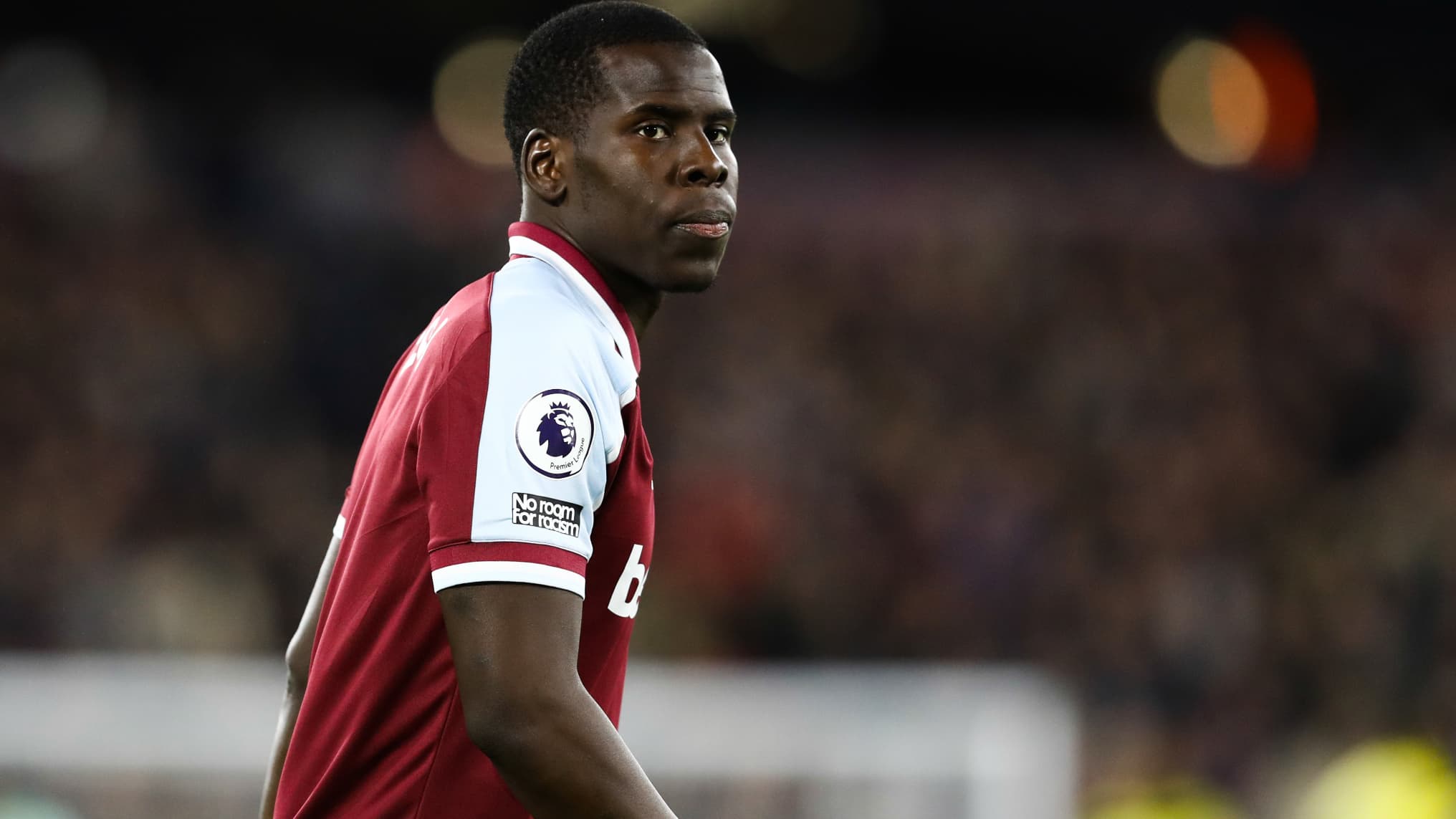 An ankle-injured Kurt Zouma is out for the second leg of the Europa League quarter-finals against OL this Thursday (9 p.m. on RMC Sport 1). The French started the first leg in London (1–1).

Hammers would have to do without Kurt Zouma. West Ham’s French defender, the holder of the first leg, was forfeited for the Europa League second leg quarter-finals in Lyon this Thursday (9 p.m. on RMC Sport 1) due to an ankle injury, the London club said on Tuesday. ,

“The Frenchman will remain in London for further tests and medical examination due to an ankle injury sustained during Sunday’s Premier League match against Brentford,” the club said in a statement.

A blow to West Ham

Zouma was replaced after half an hour of play during the promotion defeat (2–0), which seriously jeopardizes Hammer’s chances of finishing in the first four places offered tickets to the next Champions League. . In the Premier League, sixth with 51 points, the Hammers are six lengths behind Tottenham, the fourth and final virtual qualifier for C1, while they have played one more game.

Against Lyon in the first leg, West Ham conceded a draw (1–1) after playing for 10 in the second half. England started the scoring in 52nd by Jarrod Bowen, before Tanguy Ndombele equalized in 66th. 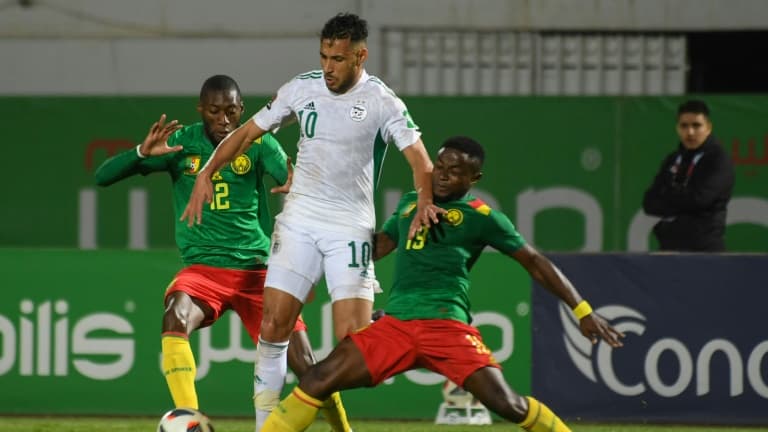 World Cup 2022: Algerian federation does not rule out legal action after Algeria-Cameroon 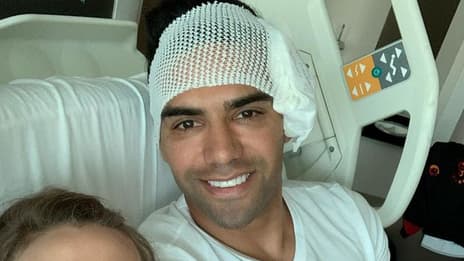 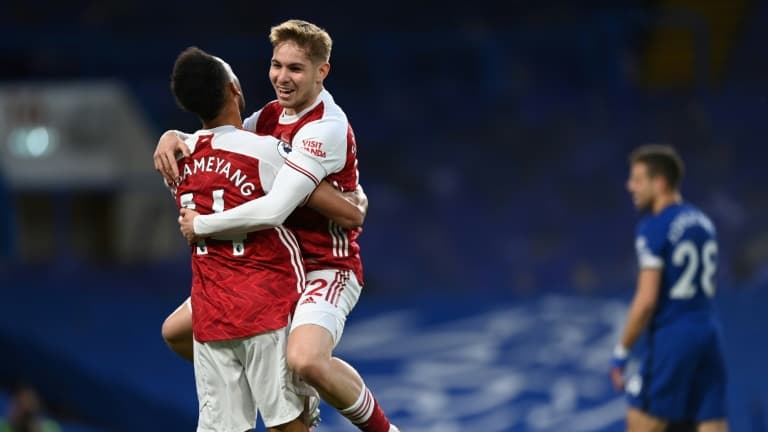 Arsenal cancels US tour due to several Covid cases