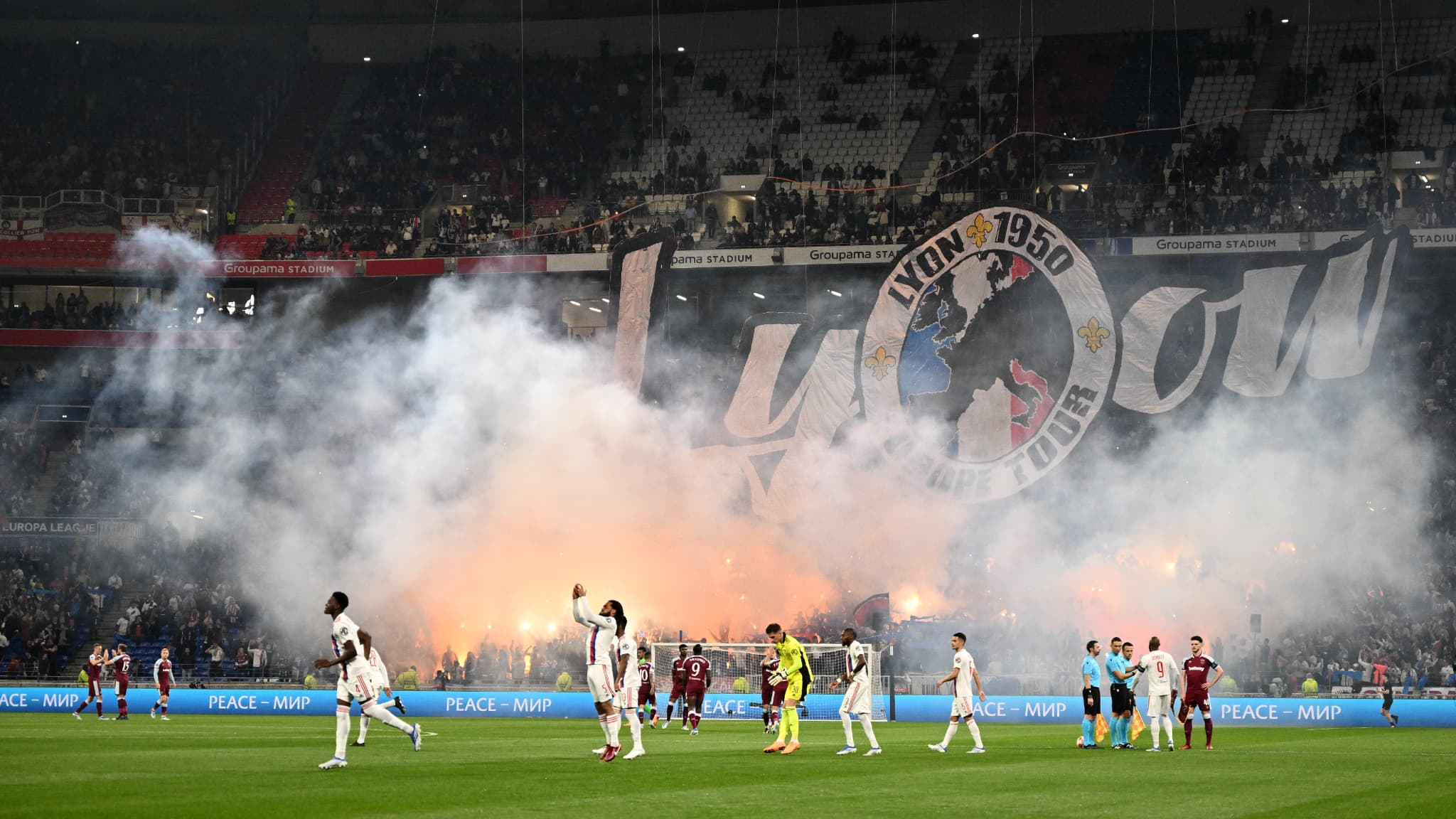 According to L’Equipe, two OL supporters were arrested and held in police custody during the second leg of the Europa League quarter-final on Thursday evening against West Ham (3-0 defeat). He is suspected of violent violence and throwing projectiles.

The atmosphere at the Groupama Stadium on Thursday evening was like lightning. As L’Equipe reported on Friday, two Olympique Lyonnais supporters were arrested in the Europa League quarter-final second leg by Peter Boas’ men during their 3-0, 1-1 loss to West Ham . Both the persons were taken into custody.

>> Aulas, Bosz and Ponsot . Revive the press conference of

According to the daily, the first supporter was arrested for raging violence less than an hour before kick-off – a brawl broke out between Lyon and London outside Groupama Stadium – and threw projectiles during the meeting. The other person reportedly launched a firework rocket from the stand.

Tension at the end of the match

So these two arrests have nothing to do with the events that marked the end of the meeting. On the final whistle, the supporters actually try to attack the field. Security and police controlled the crowd with the help of police leaders and none of the supporters came to the ground.

Advertisement
ALSO READ  XV of France: Diallo, Azagoh and Hounkpatin, who are the new rookies aligned against Australia?

Calm quickly returned to the Bay of OL Stadium, without condemning any serious incidents. At the end of the meeting, Houssem Auer posed warmly with someone in the bay of the Gruppa Stadium.

Super League: "It goes against the football that I love", deplores Di Meco 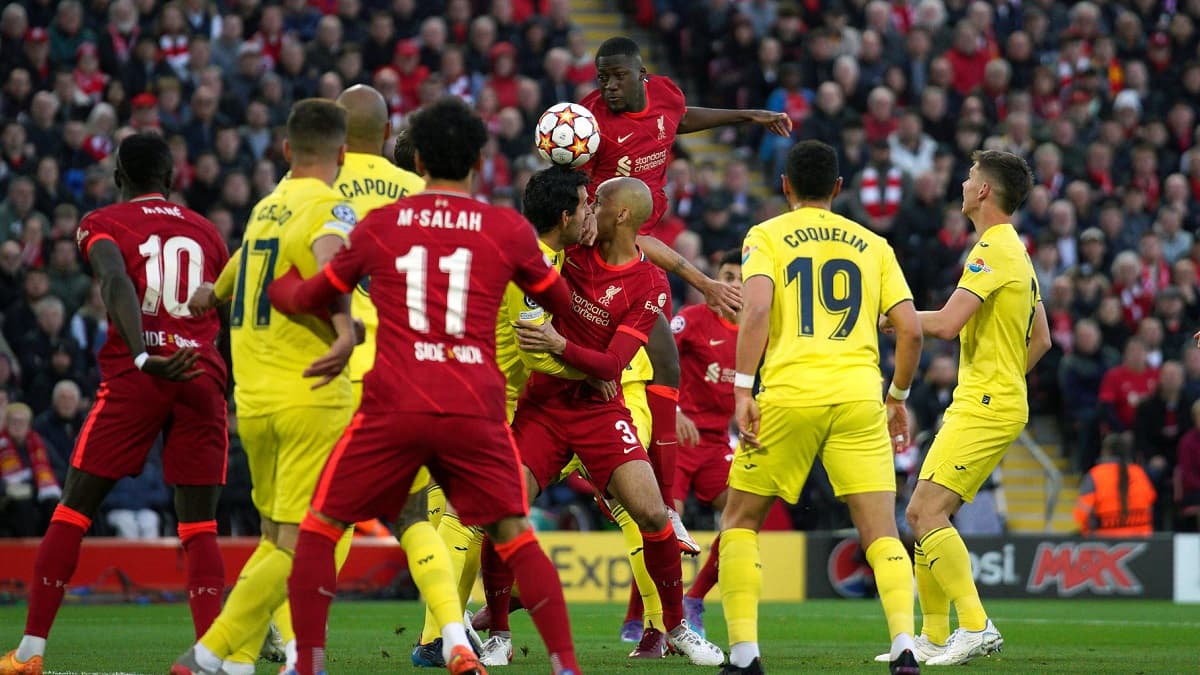 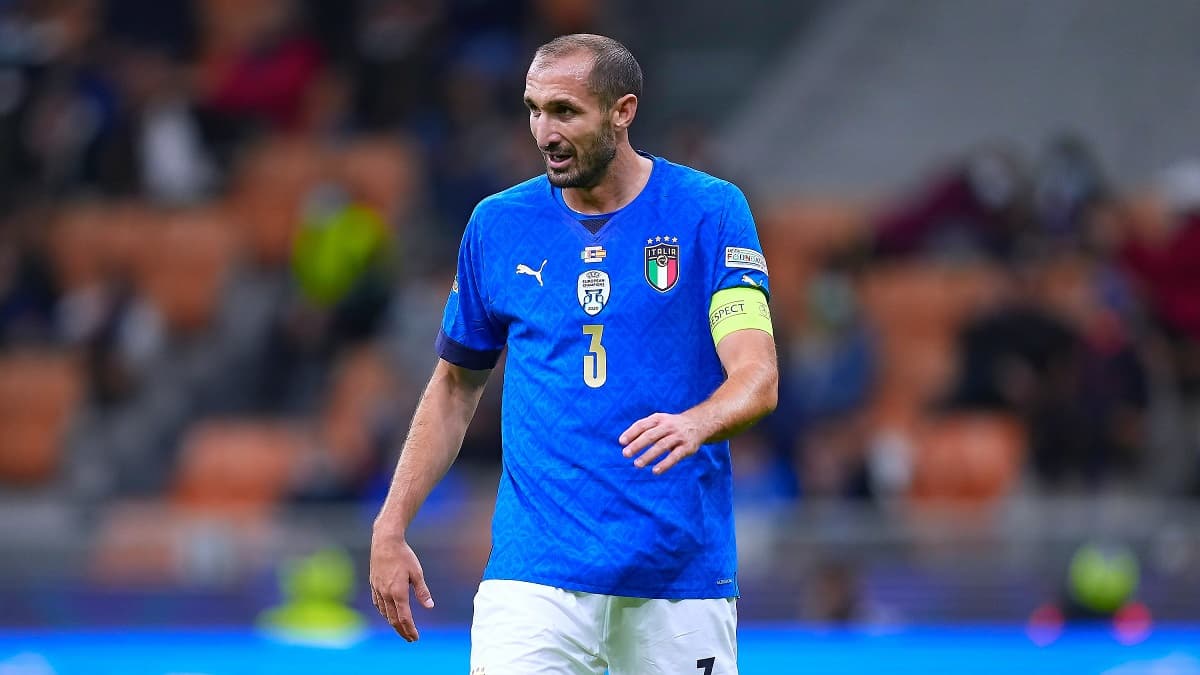 Italy: Chiellini announces the date of his international retirement