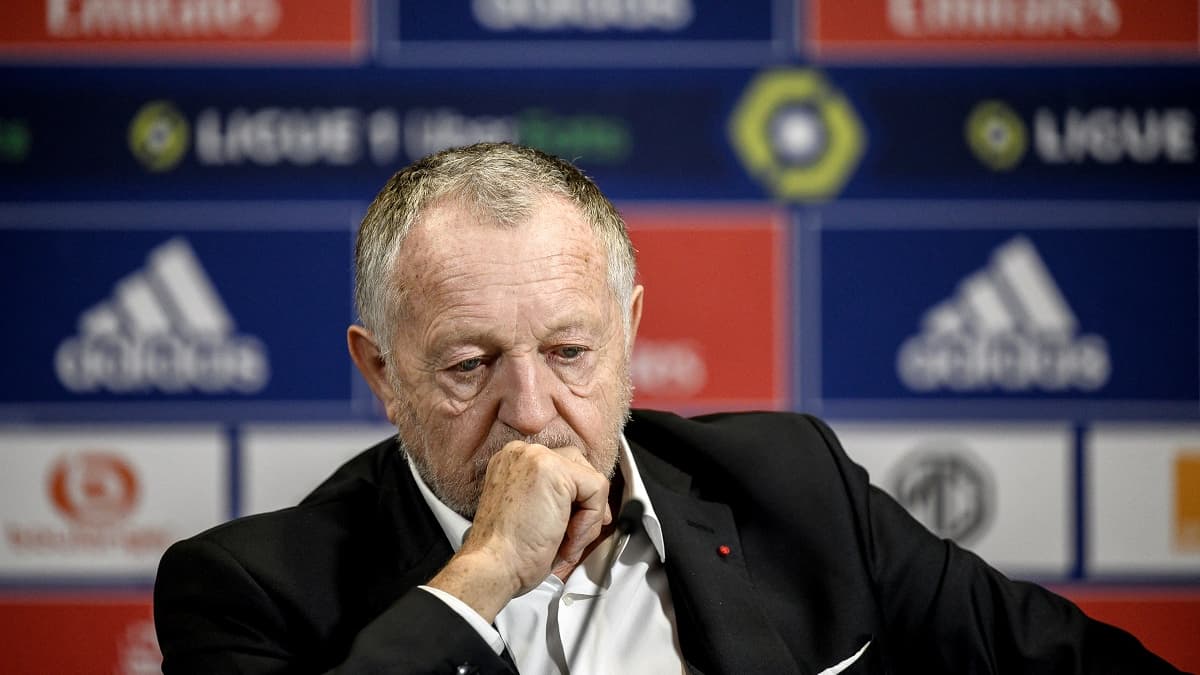 After new tensions between the club and its supporters during the victory against Montpellier (5–2) defeated somewhat in a mixed field, OL president Jean-Michel Aulas raised the possibility of a handover.

enough is enough. For the president of OL Jean-Michel Aulas, supporters of the club crossed the border, whistling to Karl Toko Ekambi. After the 21 November bottle throw against Marseille, and the events after that, but also the events against Paris FC just before Christmas, then other incidents in which the players were victimized at the end of the season under high tension, KVN supporters came out His silence for fiercely insulting the Cameroonian striker. The supporters in question wanted to take to the pitch, threatening a smooth run of the match, which the OL won by a massive (5-2). stunning.

Aulas: “We do not remain incomplete”

But the atmosphere in Lyon is bleak, and the situation does not seem to be getting better despite Jean-Michel Aulas’ calls for calm. “We have come out of a situation that is not acceptable. If this were to continue, I would prefer to leave. Football is not that. The value of a club is the value of its supporters over the period of time but at the moment it is the player and the Players are respectable”, declared OL boss in mixed field

Jean-Michel Aulas was deeply impressed by a replay of this type of incident in a nightmarish season: “When you’ve been president of a club for 35 years, when you love your club with passion, you’re going to love it.” Kind of remain untouched. Thing, he admitted. We should be in 7th place tonight. There might still be a possibility to be European. Thanks to the players, to the coaches and to almost all the supporters who went against this backlash. Gone, which I cannot accept.” 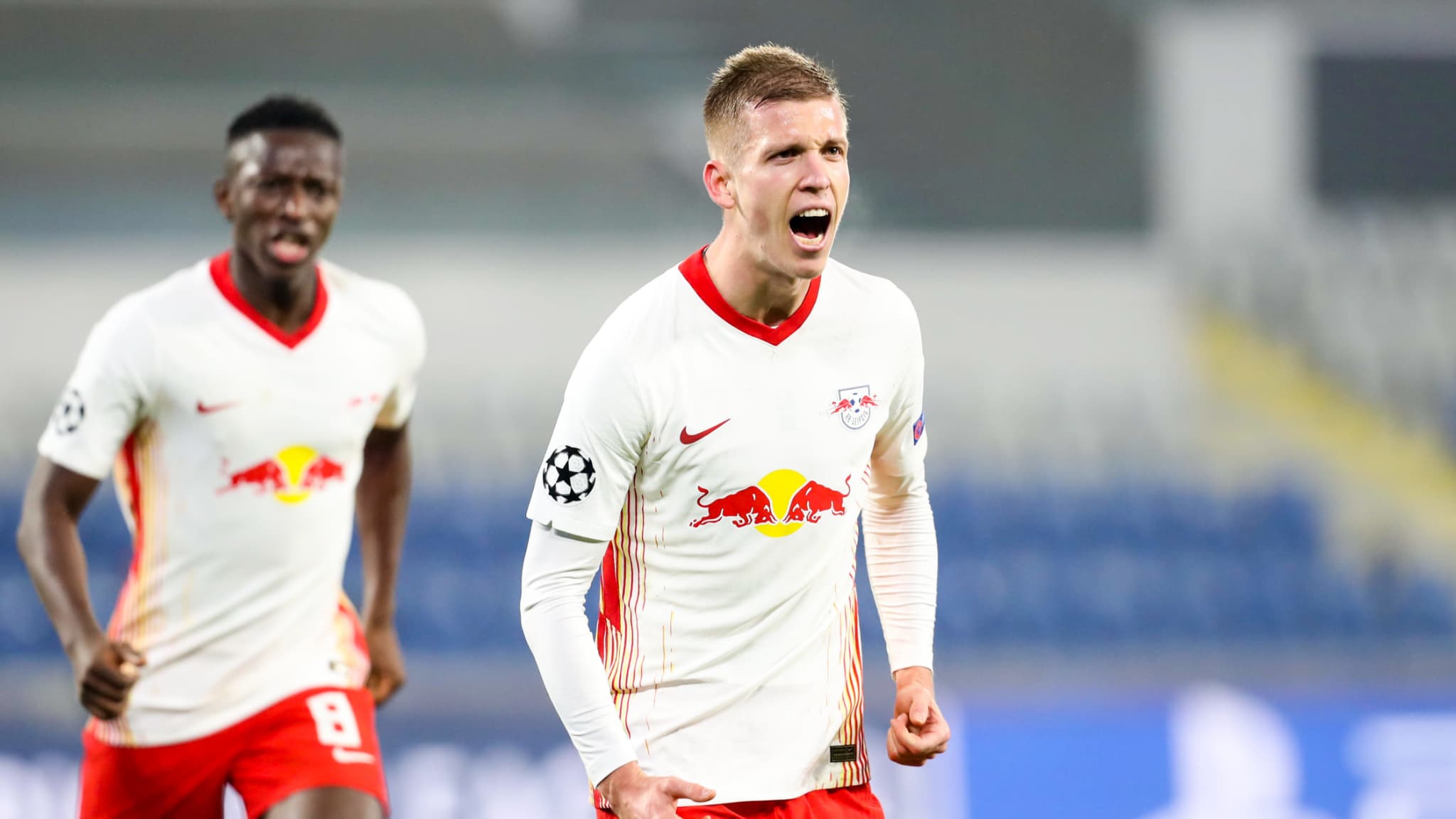 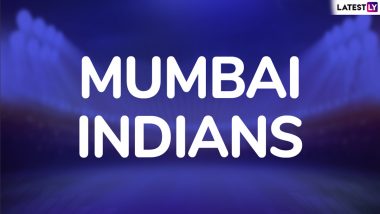 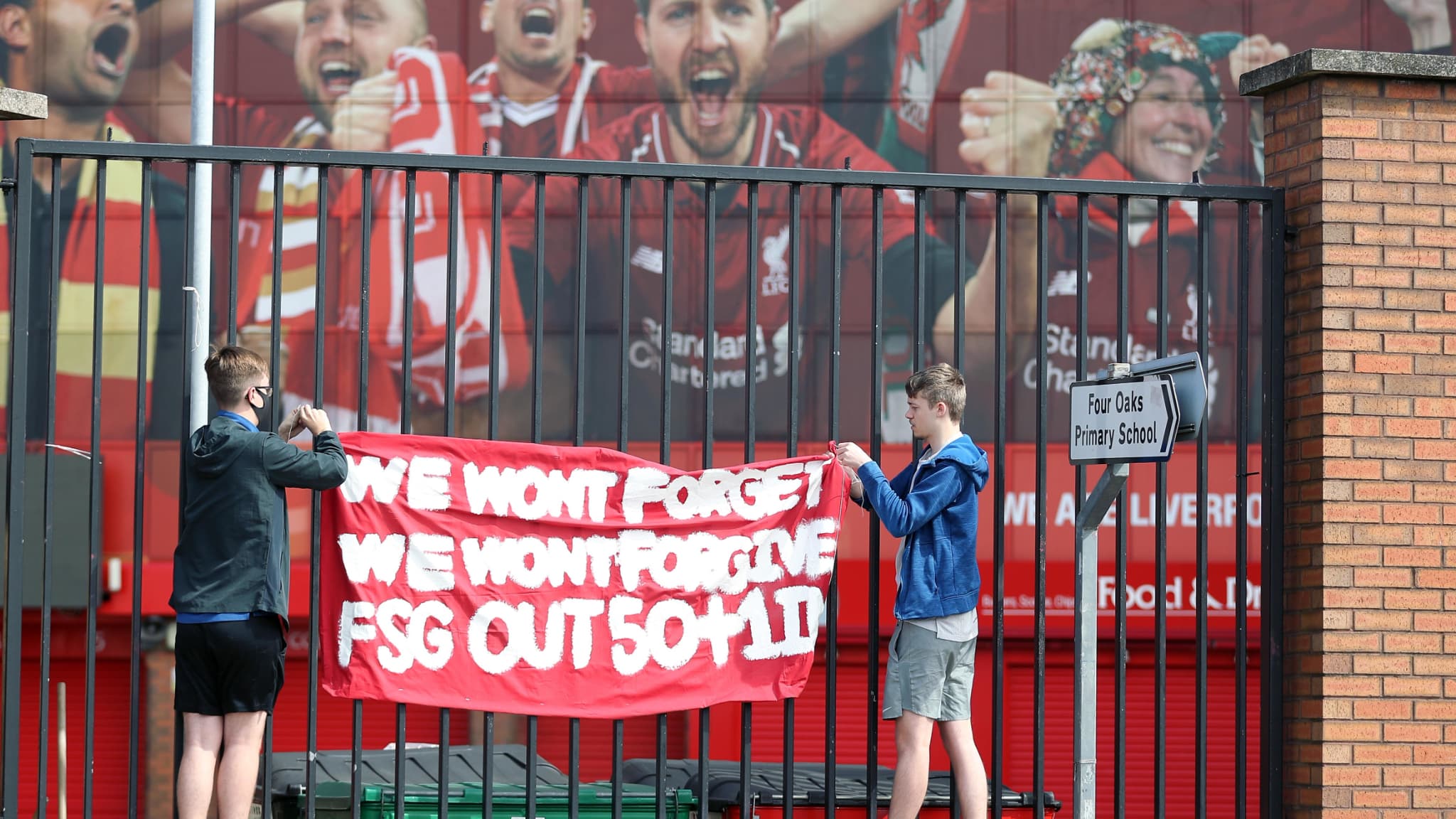 Liverpool fans protest at Anfield against their leaders