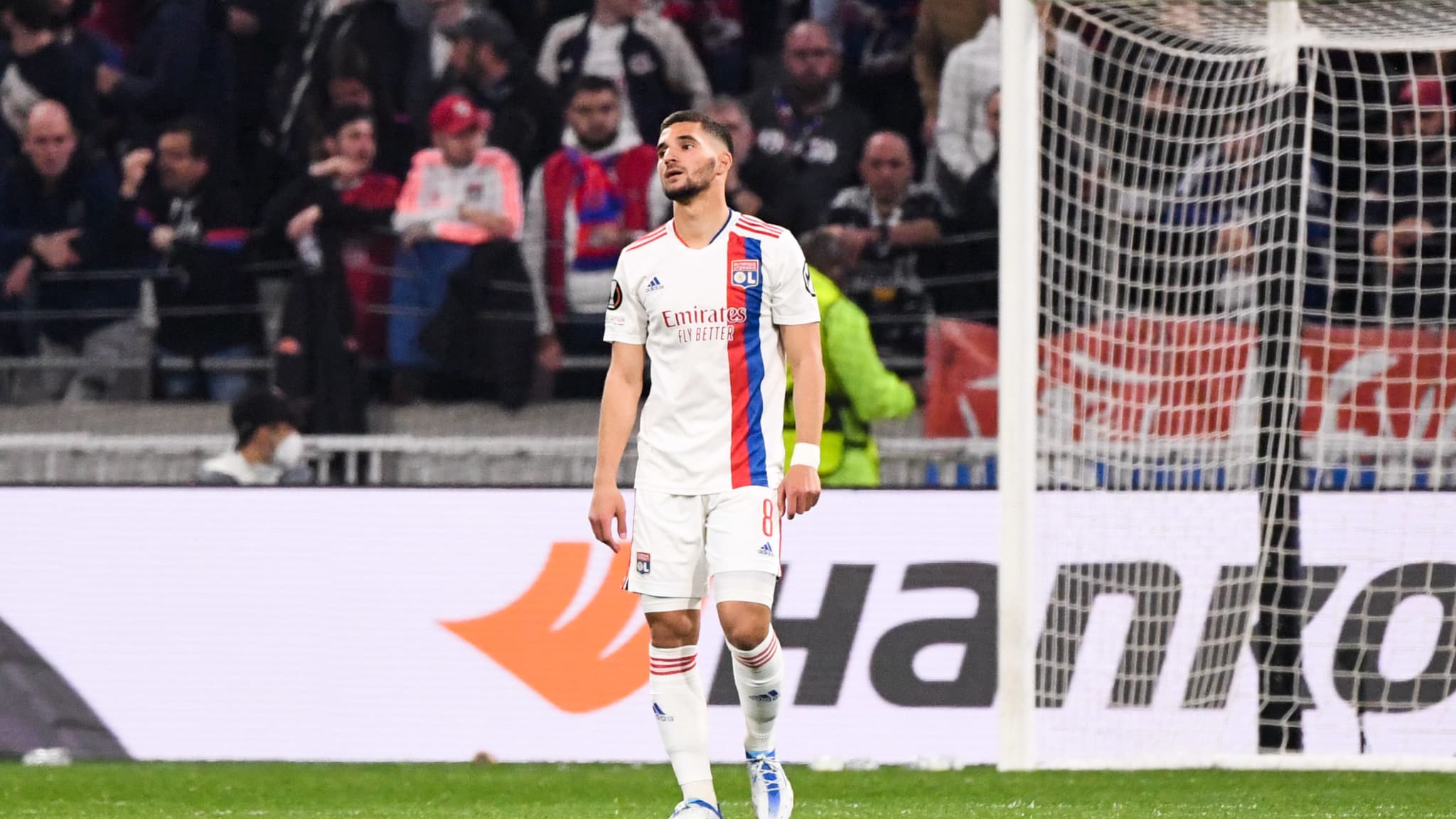 Lyon midfielder Houssem Auer (23) spoke about a footballer’s daily life and how he spent most of last season in pain.

Housham Auer (23) talks about a footballer’s daily life at Liberation, managing his communication and his early emergence at the highest level. The midfielder, scoffed at by some supporters during Bordeaux’s reception (the librarian’s interview was done a few days before the match), recalls doubts that should be silenced, and pain taken away.

This happened especially in the last season. Is football fair? “Fair and unreasonable, he responds. He learns the value of the work, to stay the course. Later, I sometimes get the impression that the player with fluid, elegant gestures with the ball doesn’t try quickly.” And you’re judged on the consequences, not the reasons. And some (players) may struggle with it.”

“Last season, what did I play, two games without pain? Really taking care, I should have stayed longer. So, I continued. As I played intermittently, coming in and out of the team Well, we could understand this and told ourselves that I lacked rhythm.

Could he have communicated at this point? “No, he replies. In football, you either play or you don’t.”

He concluded the interview by quoting people close to him in football: “Ryan Cherkie, Maxens Caquerette … Martin Terrier also: intelligent, shy too. I like the way he is. He doesn’t play a part. Always the game.” In the sense of altruism: Given his speed and striking qualities, he could push the ball and play for it. He does the opposite. I loved Memphis too (Depay, editor’s note).

ALSO READ  Montpellier: "The job is for Azéma but I can't give it to her", according to Altrad
Advertisement 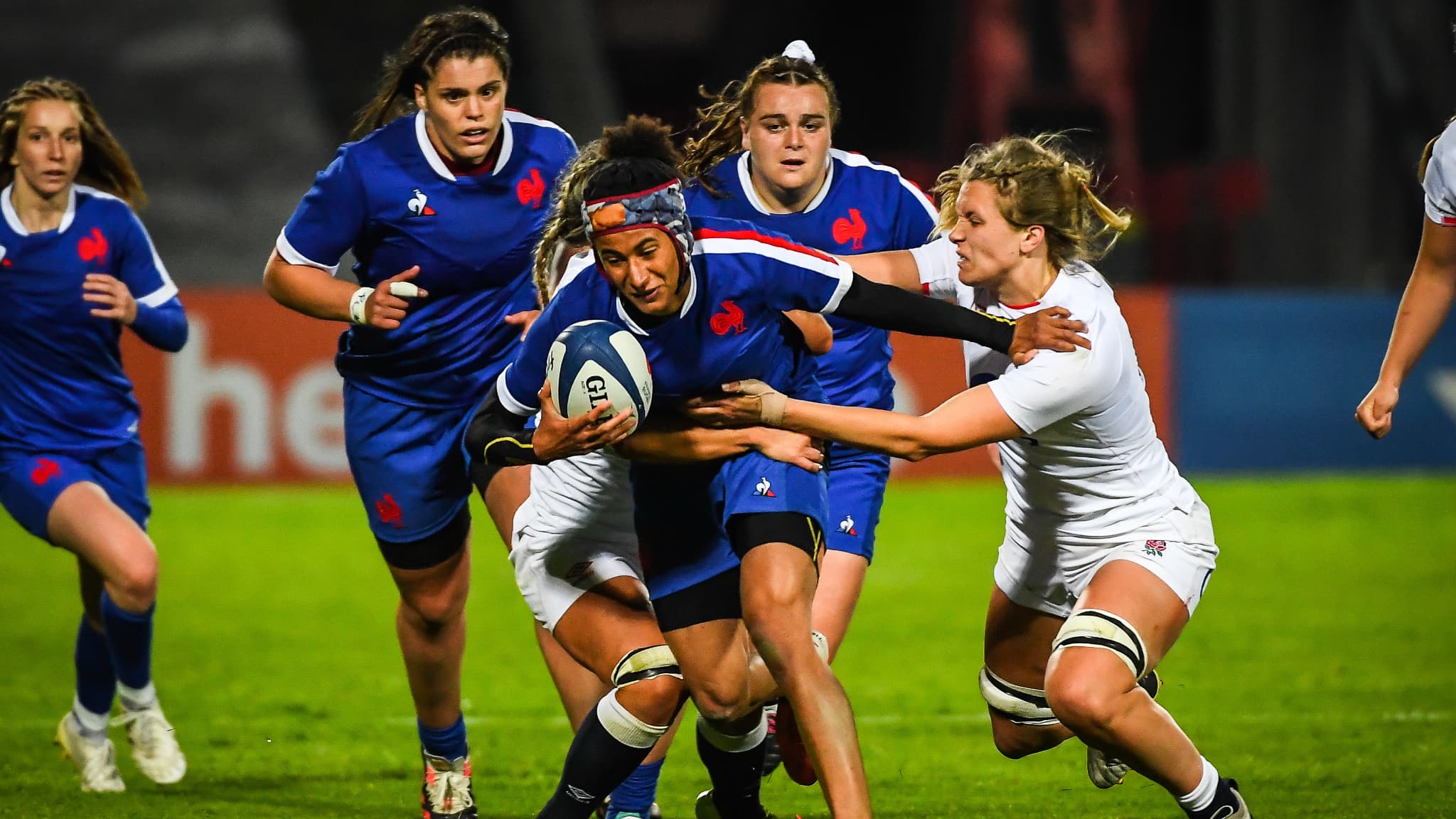 France-England: the FFR awaits explanations after the lighting failure, match lost for the Blue 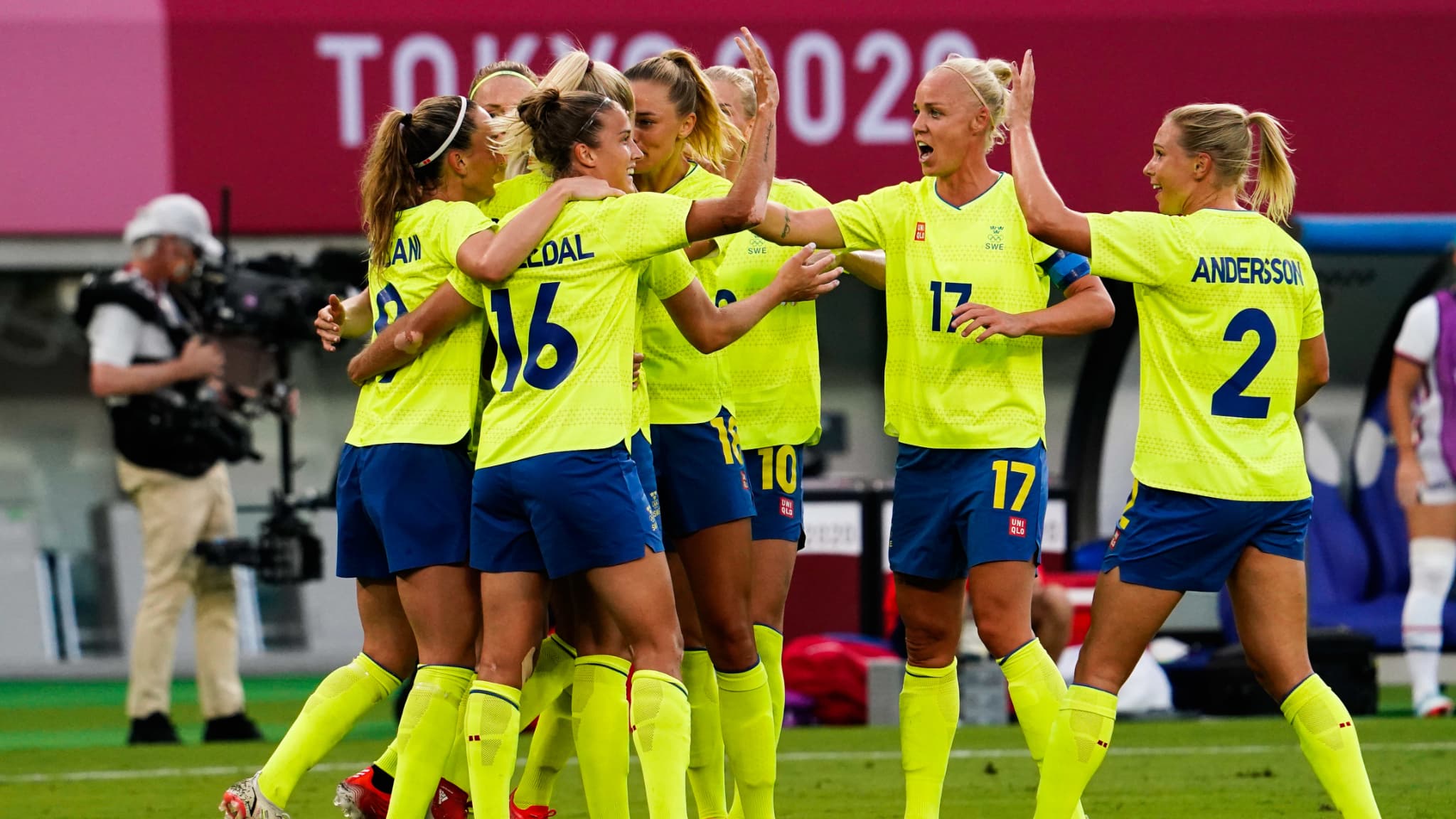 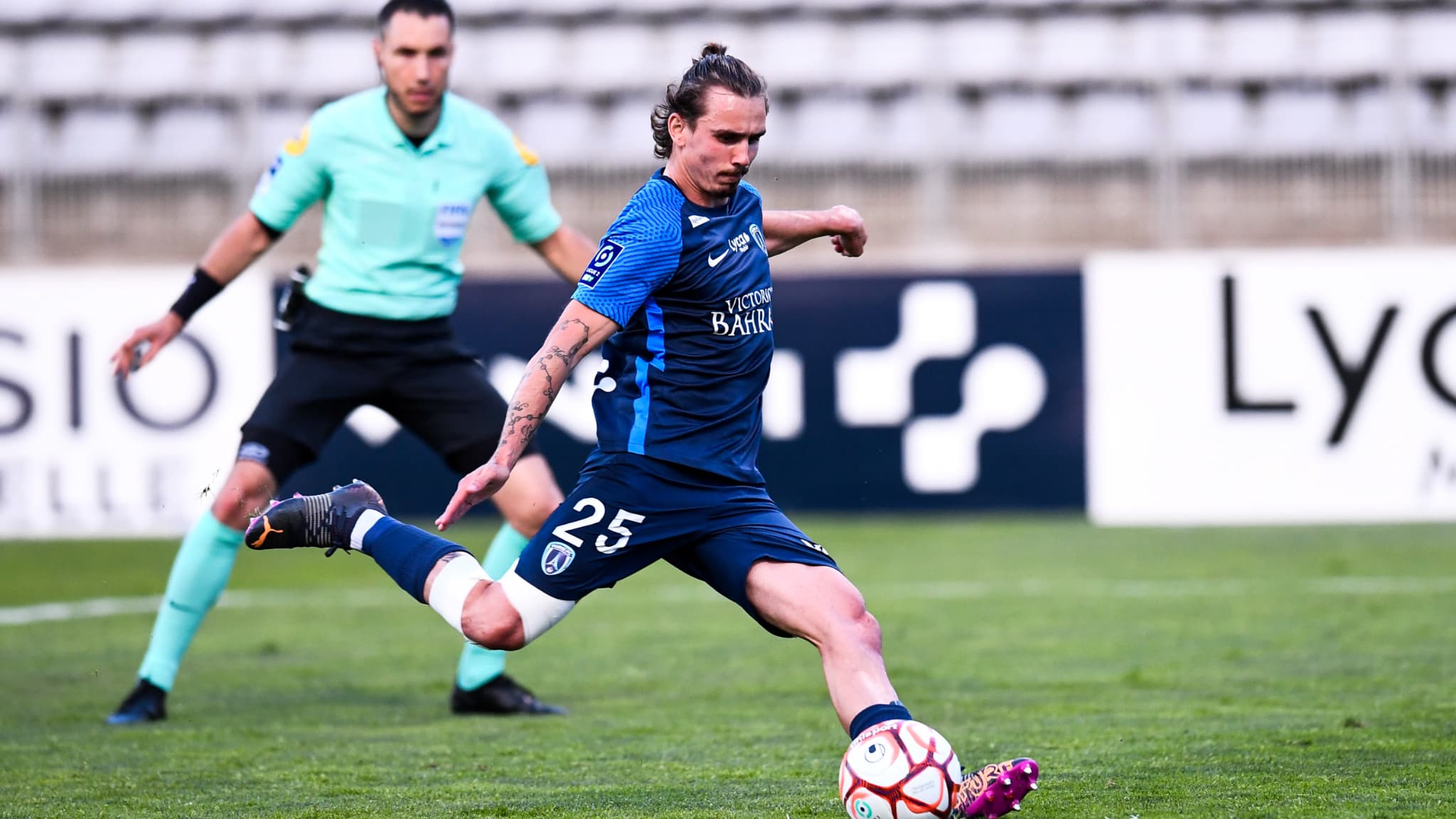