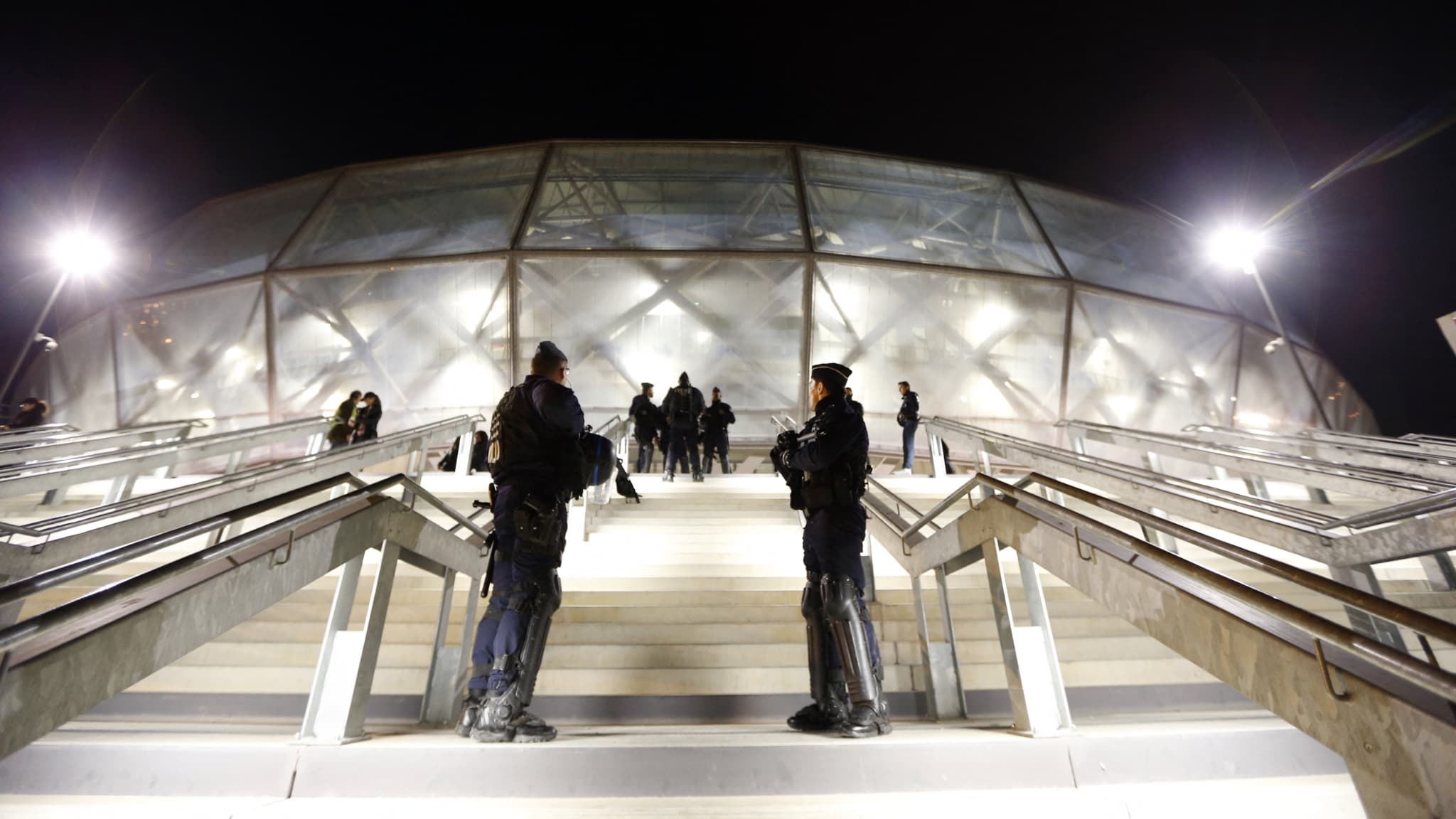 An OGC Nice supporter injured a police officer on the sidelines of a meeting between Eglons and Troyes on Sunday (Day 34 of Ligue 1, 1-0). The man who was arrested was initially targeting the ESTAC players’ bus.

A new regretful incident on the sidelines of the 34th day of Ligue 1 meeting between Nice and Troyes. While ESTAC supporters were attacked by several individuals, this Sunday following a confrontation between the two teams, BFM Nice Cote d’Azur learned that a police officer had been injured by a Nice supporter.

The man, known for exploiting video surveillance images, threw a firecracker at the Trojan players’ bus, very close to the Allianz Riviera. A firecracker exploded at the level of the vehicle of the police officers responsible for escorting the Aubey Formation, and this time an officer suffered an ear injury. Following the incident, two police officers lodged a complaint. The man was arrested and had ten other firecrackers with him. He accepted the facts.

Upon returning from the Allianz Riviera, a dozen ESTAC supporters in a van were also attacked by individuals from two other vehicles at the height of the Fréjus toll booth, about sixty kilometers from the Eagles’ stadium.

Violent people first stopped the vehicle back and forth, then hit it. Many windows were broken. The van driver must have taken “many shots”. To the best of our knowledge, Trojan supporters did not file a complaint on Monday. 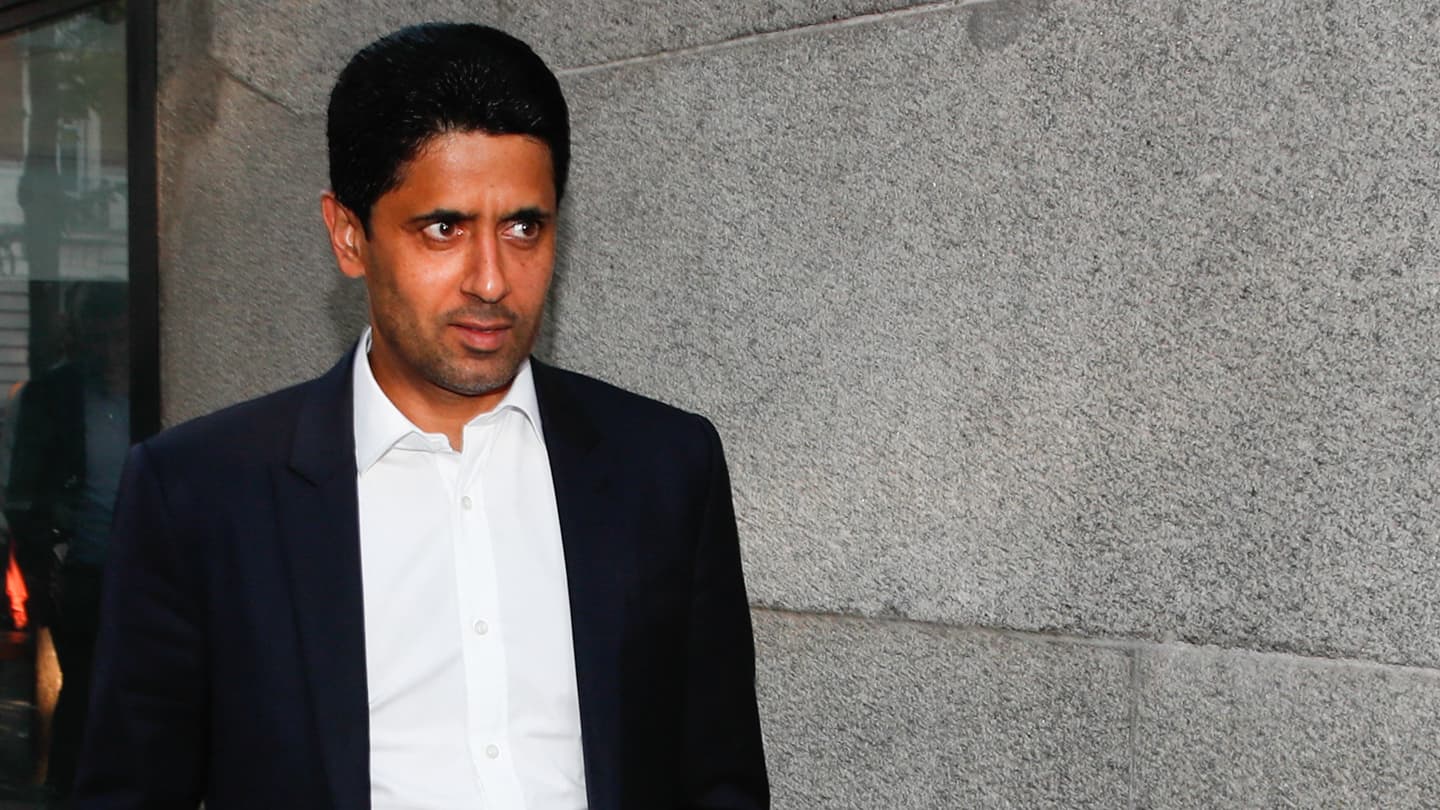 PSG: No, al-Khalafi did not talk about Mbappe’s future during ECA meetings

Jofra Archer said, doctors thought I would never be able to play cricket