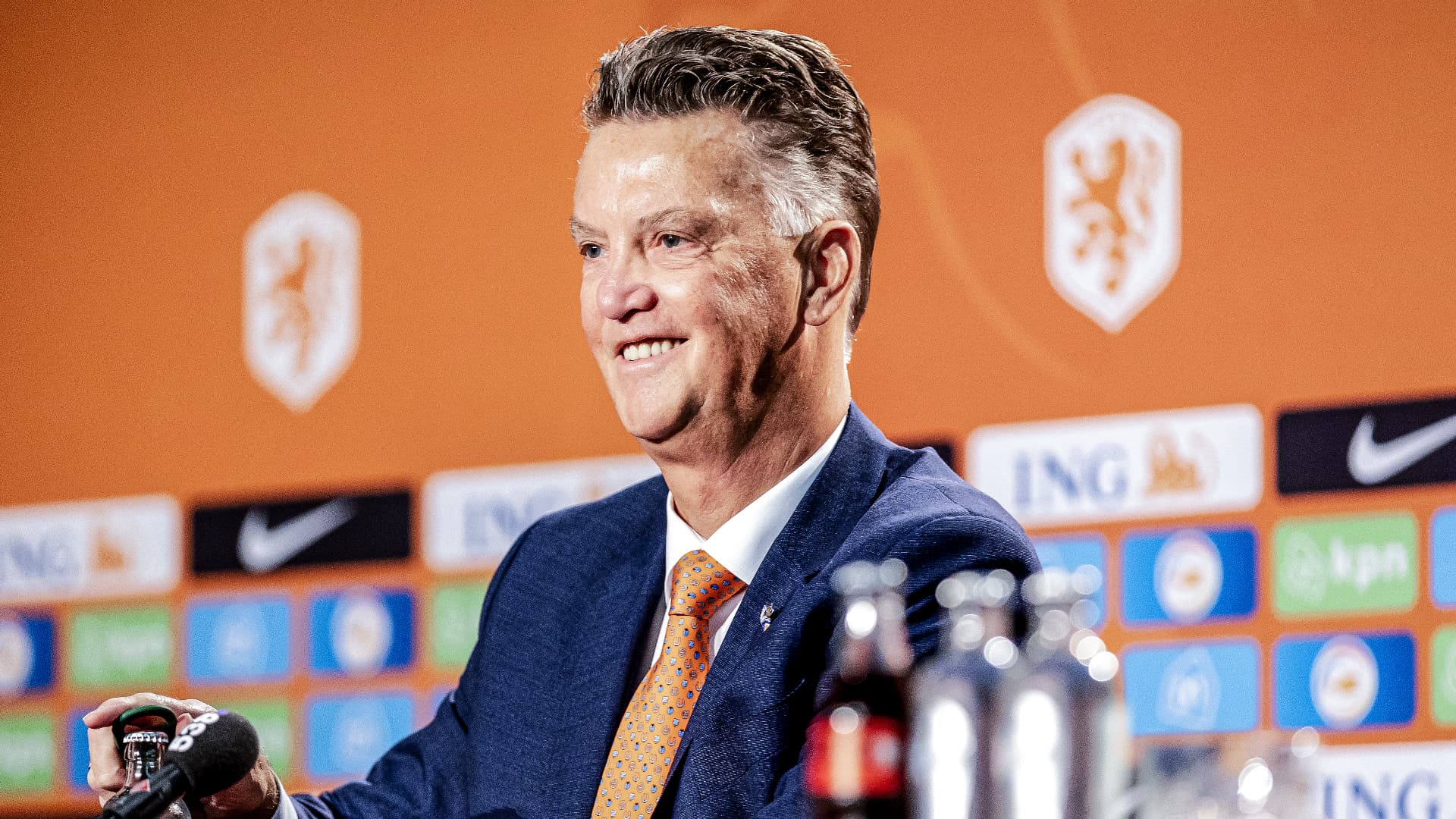 Louis van Gaal told Dutch agency ANP that his treatment had worked and he was now cured of his prostate cancer. In early April, the football world was shocked by the announcement of the current Netherlands coach being ill.

Louis van Gaal conquered this disease. On Wednesday, the current Netherlands coach (70-years-old) told Dutch agency ANP that he had recovered from his prostate cancer. In early April, the former Ajax Amsterdam or Manchester United coach revealed that he had been ill since 2020 and began treatment in 2021.

“The treatment I took worked and I finally recovered. After finishing the treatment, I had to wait six months to see if it worked. Now I can finally say that everything went well “, revealed Oranje’s coach, who will lead the Netherlands in the Qatari World Cup at the end of the year before giving his place on the bench to Ronald Koeman.

The announcement of his cancer in early April caused great emotion in the football world. “I never thought it would have such an impact on the world,” he told NOS earlier this week. I find it incredible. I get emotional about it, I have tears in my eyes but it also gives me energy. that so many people care about me.”

The paid Dutch selection in Group A of the World Cup, along with Qatar, Senegal and Ecuador, will play the competition’s opening match against the Senegal Lions on 21 November. And Van Gaal will be there. 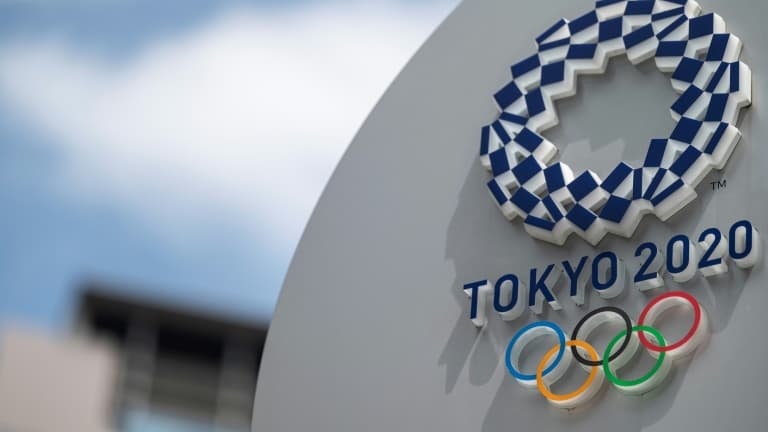 Tokyo Olympics: towards daily Covid tests but no quarantine

OM: What’s it worth, Cengiz Ünder?