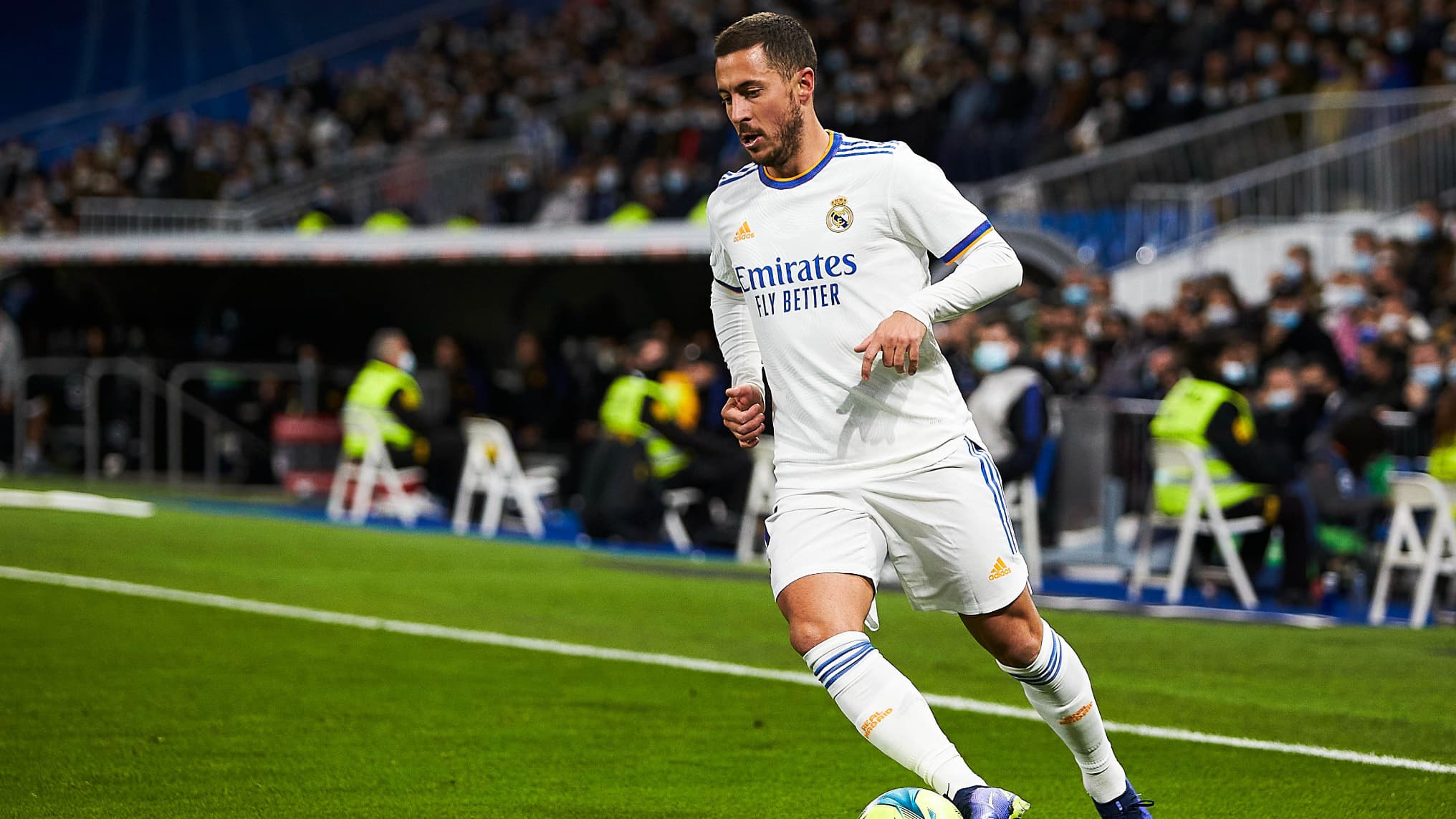 In an interview with RTBF, Kylian Hazard discussed the future of his brother Eden, who is struggling at Real Madrid due to multiple injuries. However, the Belgian striker would like to prove his worth within the Madrid club.

Arriving at Real Madrid in the summer of 2019, Eden Hazard is currently completing a third season in line with the previous two. Often sidelined due to injuries, the Belgian striker has played only 22 matches since the start of the current financial year. The former LOSC player has had an operation to remove “the osteosynthesis plate from his right fibula” in recent weeks.

With Real Madrid under contract until June 2024, Eden Hazard could still leave earlier than expected, having been transferred by Chelsea for 115 million euros. When asked by RTBF, his brother Kian assured that he would stay. “He won’t let Real go until he proves he’s the strongest out there. He’s proven in every club, and for me he doesn’t want to leave, assured Kylian Hazard. I don’t think he Is going to leave. If the president wants him to leave, if he knows he has no chance of playing, I don’t think he will.”

Years go by for Eden Hazard, 31, who has never managed to establish himself as a key player at Real Madrid. “But I can assure you one thing: He will do everything possible to prove that he is the best player at Real,” said Kylian Hazard. I know that as a father and everything behind football. , he’s happy. But I’m a bit sad to see what he can do for the team. I know he’ll be the best on the pitch if he’s in good spirits. I’m sad he didn’t show it Can.

Rumors have surfaced in recent days of a possible interest from Borussia Dortmund for Eden Hazard, while second brother Thorgan is already playing in Marco Rose’s team. “Honestly? I think this Dortmund story is a bit of a dream, reframes Killian Hazard. I don’t see Eden going to Germany, I don’t see him running as much as Thorgan (laughs)…” The number 7 from Real Madrid for Real Madrid now remains to convince Carlo Ancelotti and its president Florentino Pérez that he can still bring in the team for his last two years under contract. 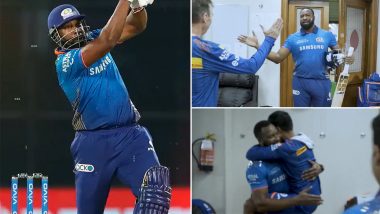 MI vs CSK, IPL 2021: Pollard welcomed in the dressing room after winning impossible match, gave this reply to critics 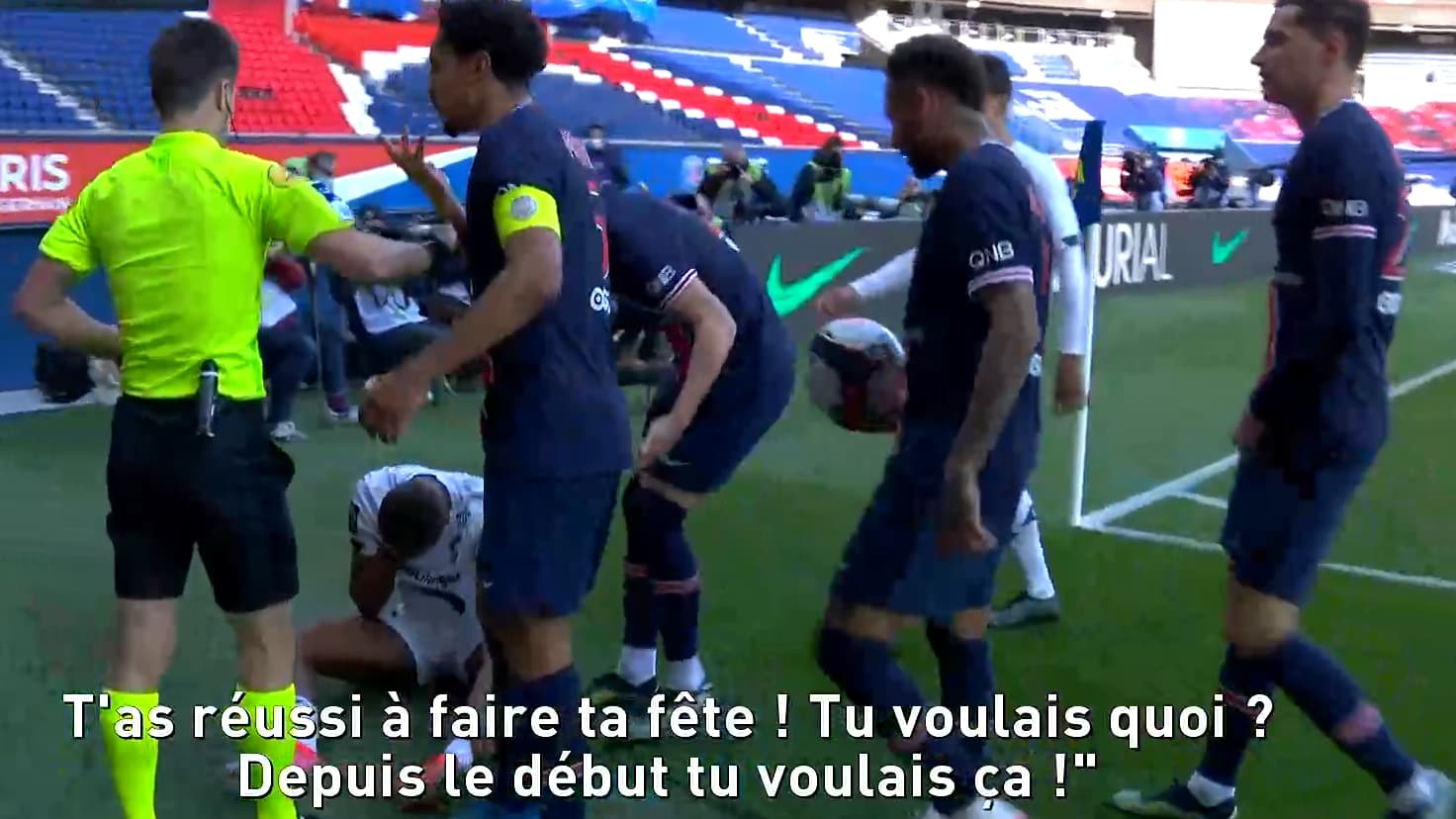 PSG-Lille: what he said on the pitch at the end of the tense match