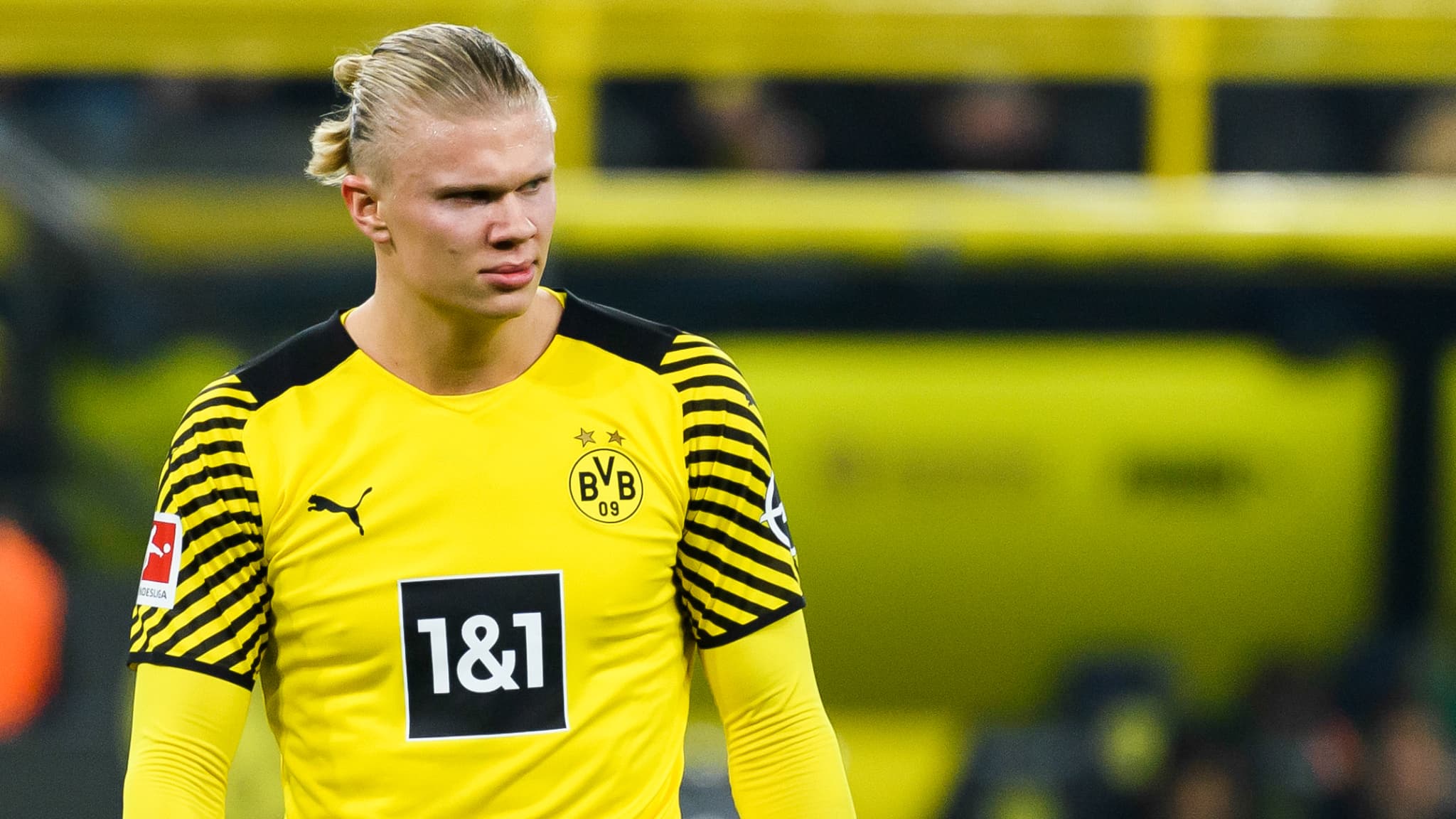 The Norwegian striker has “no agreement” with a club for next season, according to Jan Age Fjörtoft, considered the unofficial spokesman for the Haaland family. But Manchester City will still hold the ropes in signing the current Borussia Dortmund striker.

The former Norwegian player, Jan Agee Fjörtoft, is also a close friend of the Haaland family, even considered the unofficial spokesman for the squad. For several weeks, Fjortoft has become accustomed to reacting on Twitter to rumors related to Erling Haaland.

This time, the former striker broke the news about the lead for the next season for Erling Haaland, who is set to leave Borussia Dortmund, despite a contract at the Yellow and Black club until June 2024. So Manchester City will be ahead of Fjordt, Real Madrid and Bayern Munich according to pole position.

There is still “no agreement”

A clause in the 21-year-old’s contract would in theory allow him to leave Borussia Dortmund if 75 million is offered this summer. However, Jan Age Fjörtoft maintains that there are currently “no compromises” and that three clubs are still “in the race” to sign the young prodigy.

“There is no deadline this month”, also specifies the 55-year-old. FC Barcelona and Chelsea, who have been regularly cited as leads in recent weeks, have practically abandoned the idea of ​​recovering Erling Haaland during the next transfer window.

In early April, Fjortoft stepped in to refute rumors of any deal for Erling Haaland’s future: “Forget all the speculation that is making headlines right now. The truth is that ‘Team Haaland’ is about to start next season.” working systematically and professionally to find a solution, as she has always done throughout Erling’s career.”

The English press has been talking in recent days about a major contract for Erling Haaland if he joins Manchester City. Citizens could offer him more than €600,000 a week and a five-year lease, which would make the Norwegian the highest-paid player in the Premier League. 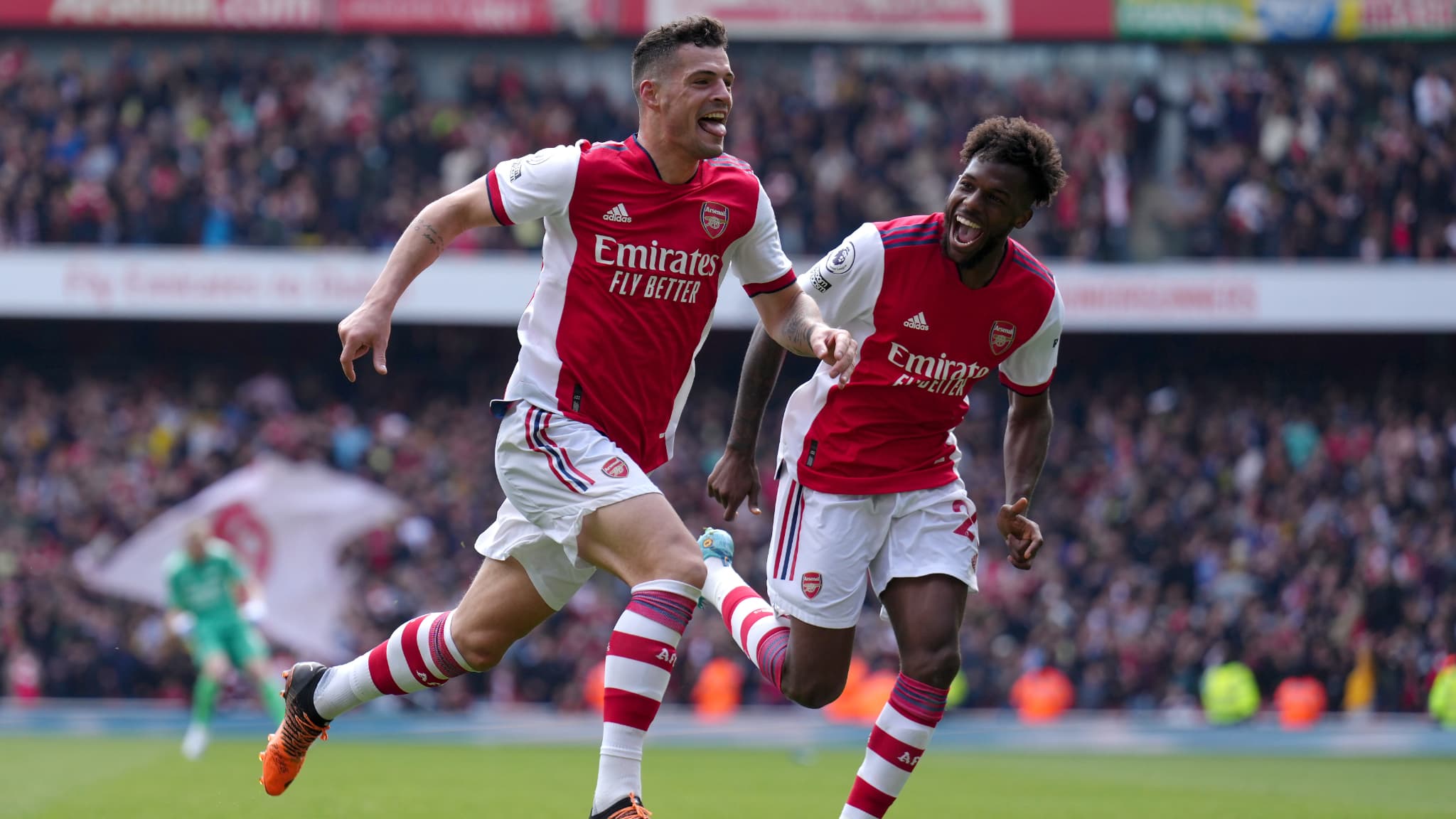 England, Spain, Italy, Germany… Where are we in the race for the Champions League? 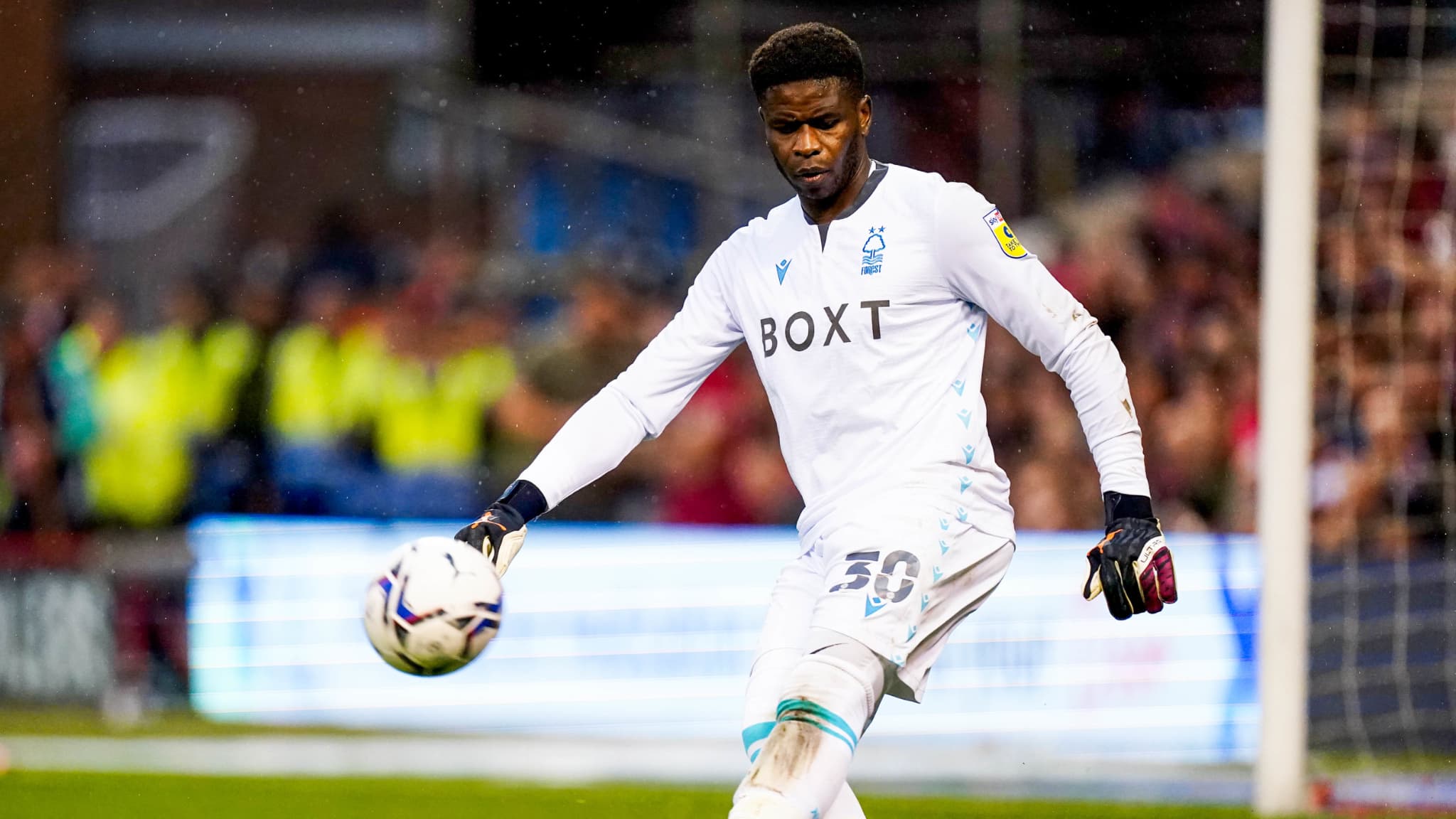