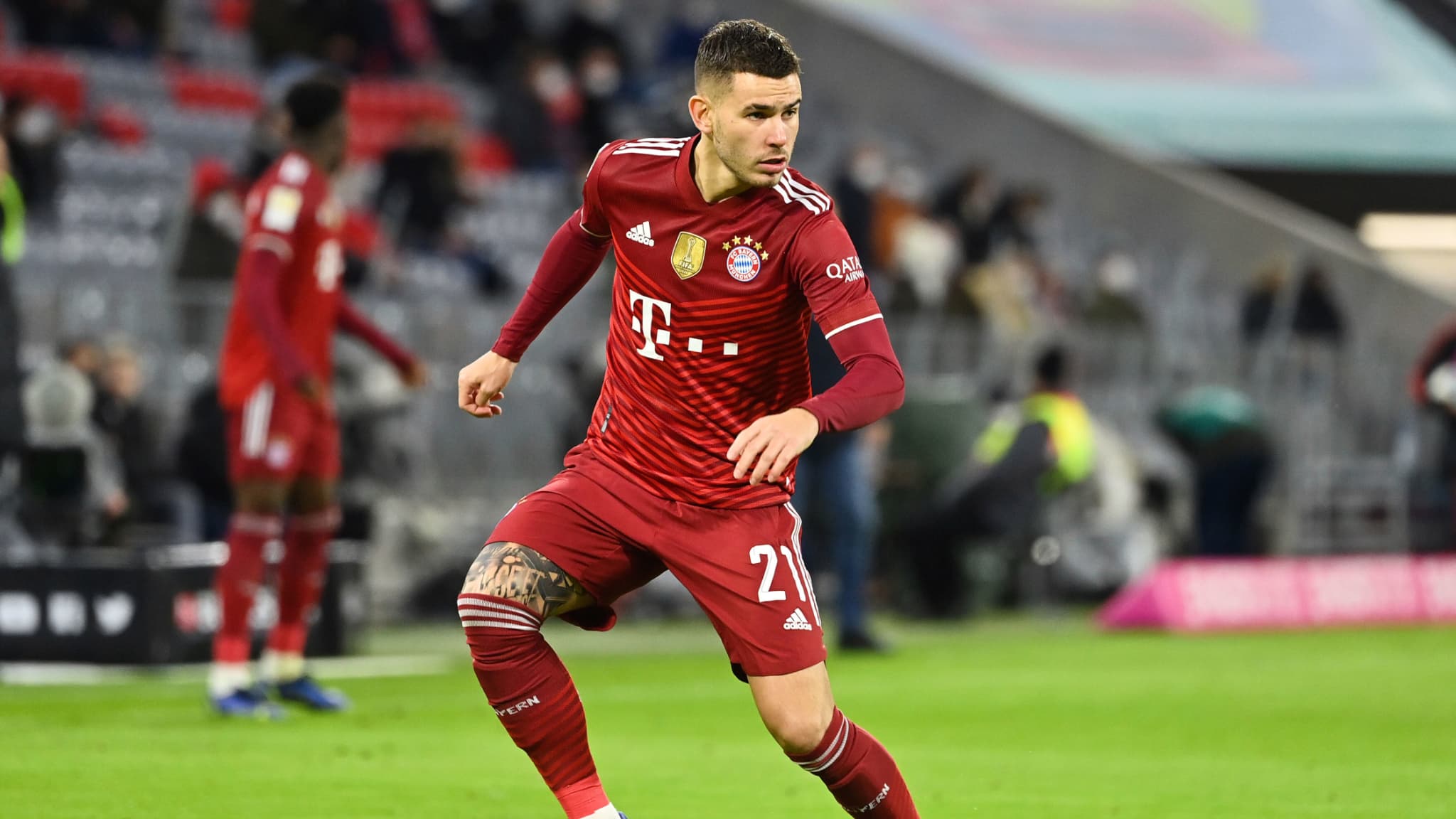 According to Sport, FC Barcelona will closely follow Lucas Hernandez, whose versatility in defense is lauded. Bayern’s French international could be interested in a return to La Liga, as the Catalan club has other leads for Alessio Romagnoli and Alejandro Grimaldo.

The operation seems complicated. Nevertheless, according to the Catalan daily Sport, FC Barcelona is closely monitoring the situation of Lucas Hernandez. The defense will be the main construction site of the club’s next transfer window. Currently at Bayern Munich, the Frenchman is under contract until June 2024 and the departure will inevitably be lucrative.

Lucas Hernandez signed with Bayern Munich in the summer of 2019 for 80 million euros. He will not resist a return to La Liga, which has been plagued by injuries frequently in recent years. The profile of the French international is highly appreciated by Barca, who could have taken advantage of his versatility.

FC Barcelona is also a likely candidate to recover Robert Lewandowski this summer, with Pole under contract until June 2023. For its part, the Bavarian club will be particularly interested in Dutch midfielder Frankie de Jong. So both clubs will undoubtedly be called for talks in the coming weeks.

There are also tracks leading to Romagnoli and Grimaldo.

On Tuesday, Barcelona announced the extension of Ronald Araujo for three more seasons until 2026. The Uruguay international, considered a future in central defence, now has a release clause set at one billion euros.

In addition to Lucas Hernandez, Alessio Romagnoli has also been cited as a potential recruit by Mundo Deportivo and As. The 27-year-old Italian defender, who plays for AC Milan, has the advantage of being free at the end of the season. For the left, former homemaker Alejandro Grimaldo, who is currently at Benfica Lisbon, would also like to return to Catalonia, according to Mundo Deportivo. Under the contract until 2023, the Spaniard will cost about 10 million euros. 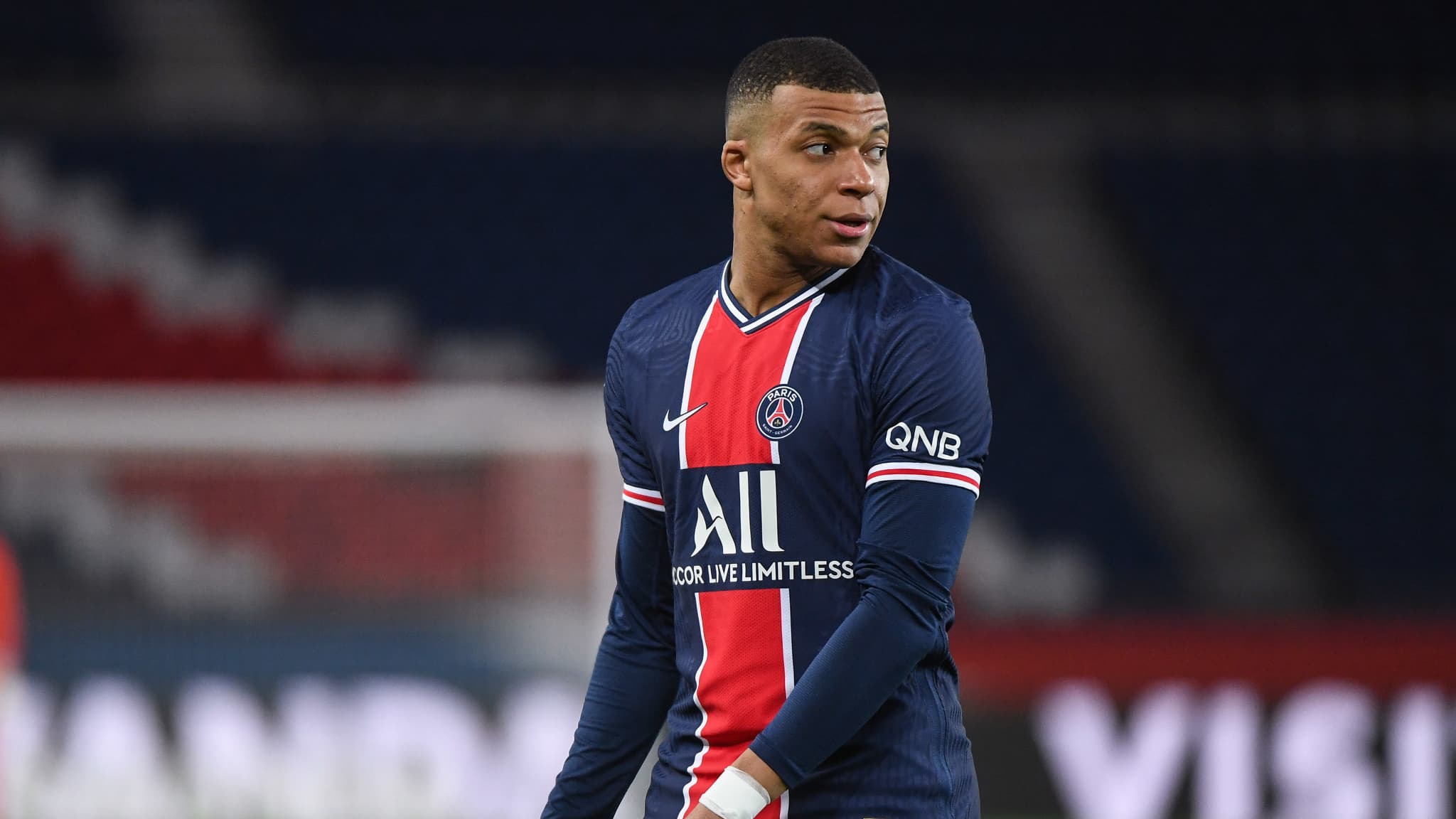