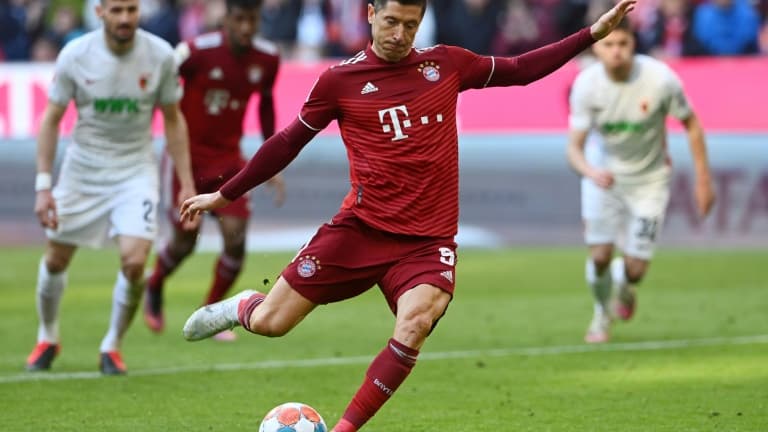 If the Polish media ensure that Robert Lewandowski’s transfer is complete, the story is quite different in Catalonia, where it is ensured that Barca have not even started discussions with the Bayern Munich striker.

From Poland, yesterday, Monday, the signing of Robert Lewandowski at Barca was accepted. According to Polish channel TVP Sport, next season Barca will have Robert Lewandowski (33). The elements were collectively rejected by the Catalan press the day after this announcement.

Citing Barca, Mundo Deportivo claims that nothing has been finalized yet. The player may not have even begun talks with the Catalan club, which considers the Polish centre-forward (46 goals, all competitions combined) as a substitute, very serious of course, but among many others. one more. However, Barca do not rule out being made aware of the player’s interest in the club.

Although Lewandowski’s crew confirmed a three-year deal for other Polish outlets, according to Mundo Deportivo, Haaland will remain the number one option to strengthen the forward line. Signing Lewandowski, who has qualified for the 2022 World Cup unlike the Norwegians, would be less expensive, but his salary would also be substantial, given his status. The price of the transfer to Bayern will also be decisive.

However, Barca president Joan Laporta, sports vice-president Rafa Eusté and football director Matu Alemanni have reiterated in recent weeks that the club will not conclude any agreement that puts its finances at risk. That said, Mundo Deportivo is a reminder that Barca doesn’t refuse too much and is looking to the Premier League as well. Egypt’s Mohamed Salah (29) younger than Lewandowski is also on Xavi’s wish list. Salah has been in talks at Liverpool for a long time to extend his contract, which he could renew and should even expire, as it expires in 2023. 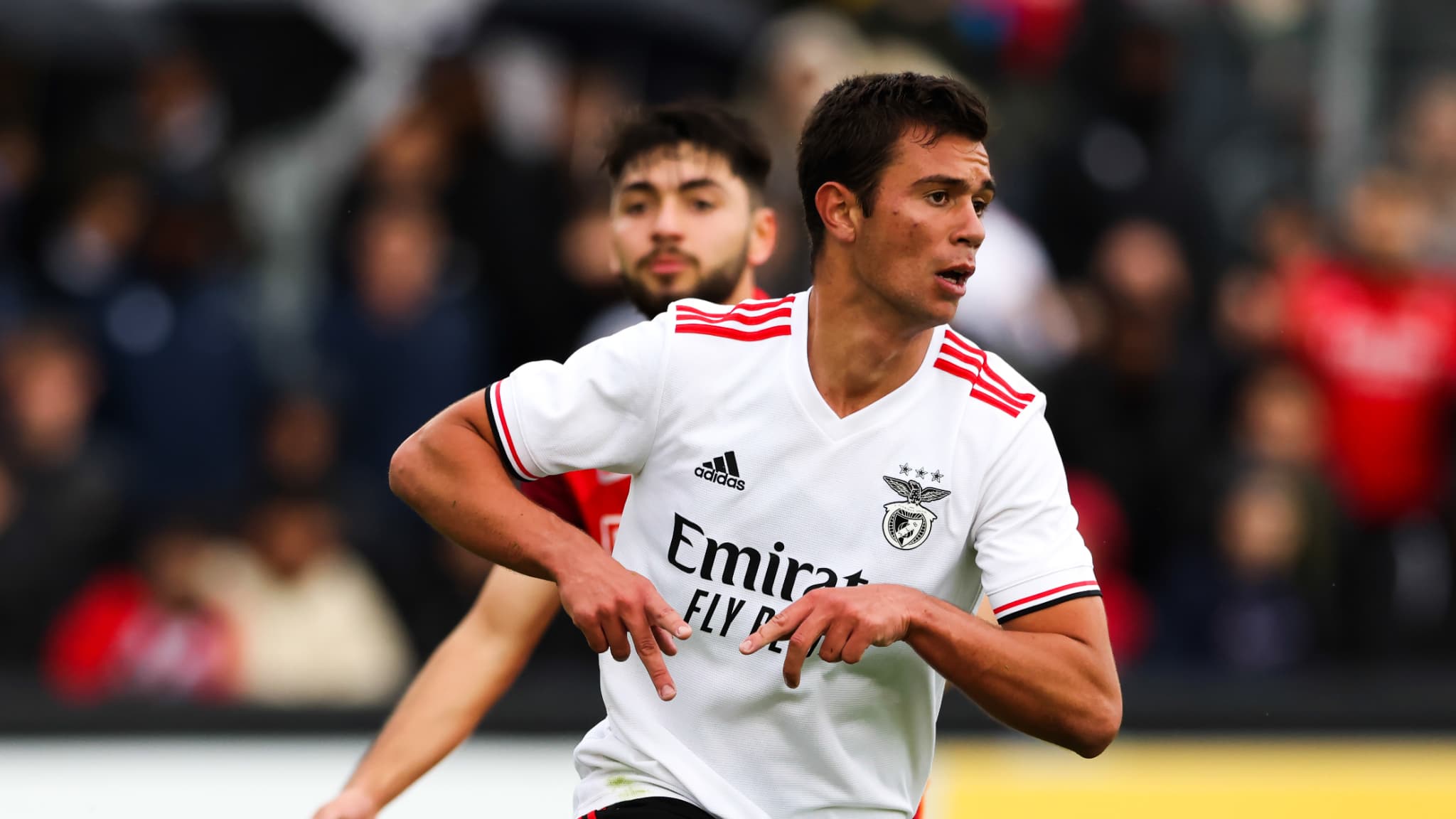 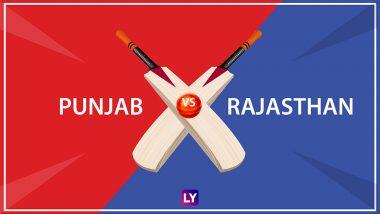