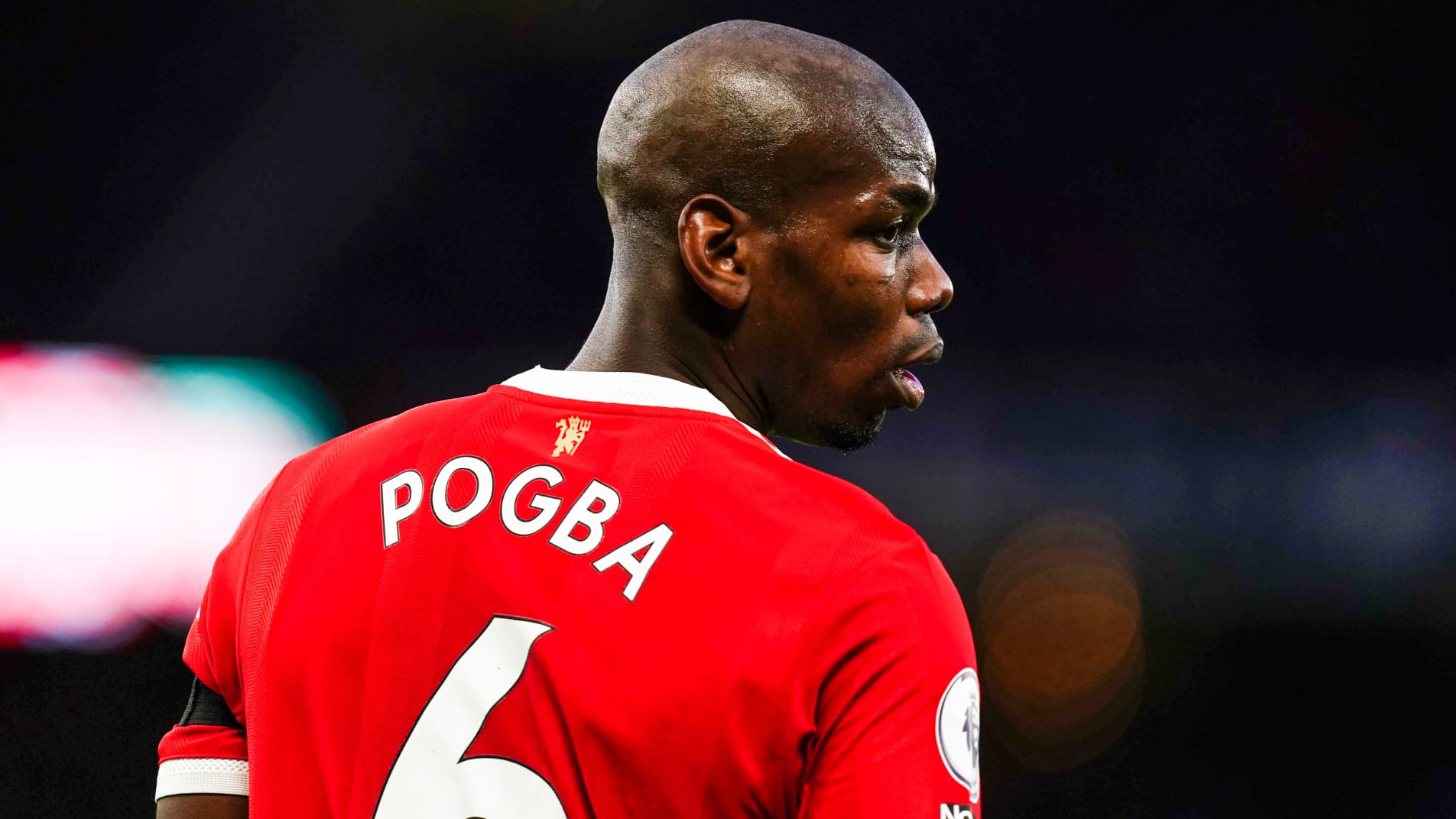 Paul Pogba, who was replaced prematurely during Tuesday’s match (4-0 loss) against Liverpool, should remain absent until the end of the season, according to his coach Ralph Rangnick. At the end of the contract in June, the French midfielder certainly played his last match with the Red Devils.

An exit through the small door. Paul Pogba said goodbye to Manchester United on Tuesday. Replaced by Jesse Lingard in the 10th minute of the England derby (4–0 loss against Liverpool), “Pioche” suffers a calf injury. His coach, Ralph Rangnik, was pessimistic about the French international’s chances of playing again by the end of the season: “The doctor told me he would need at least four weeks to recover, a—he slipped this Friday.” Gaya. As the last match is at the end of May, I don’t think it is very likely that he will be able to play again.”

Freed from any contract on 30 June, the 2018 world champion will not return – except for one big surprise – with Manchester United and is looking for a new home. If PSG have already shown their interest in the 29-year-old midfielder, Real Madrid and Juventus would have joined the race.

In good news for the Red Devils, Cristiano Ronaldo is due to challenge Arsenal at the Emirates Stadium. Saddened by the loss of their child, CR7 left Liverpool to be with his family during this ordeal. Good news for the Mancunians given the importance of the game against Arsenal, both Champions League contenders.

The Mancunians, three points behind and one game ahead of the Gunners, are 5th, playing one of their last cards in the race to Europe. So for this big meeting, Rangnik will have to do without Paul Pogba, to whom Theater of Dreams probably won’t have the opportunity to say goodbye worthy of the name.

Olympics 2021, football: Gignac and Thauvin tell the story "folk" in the olympic village 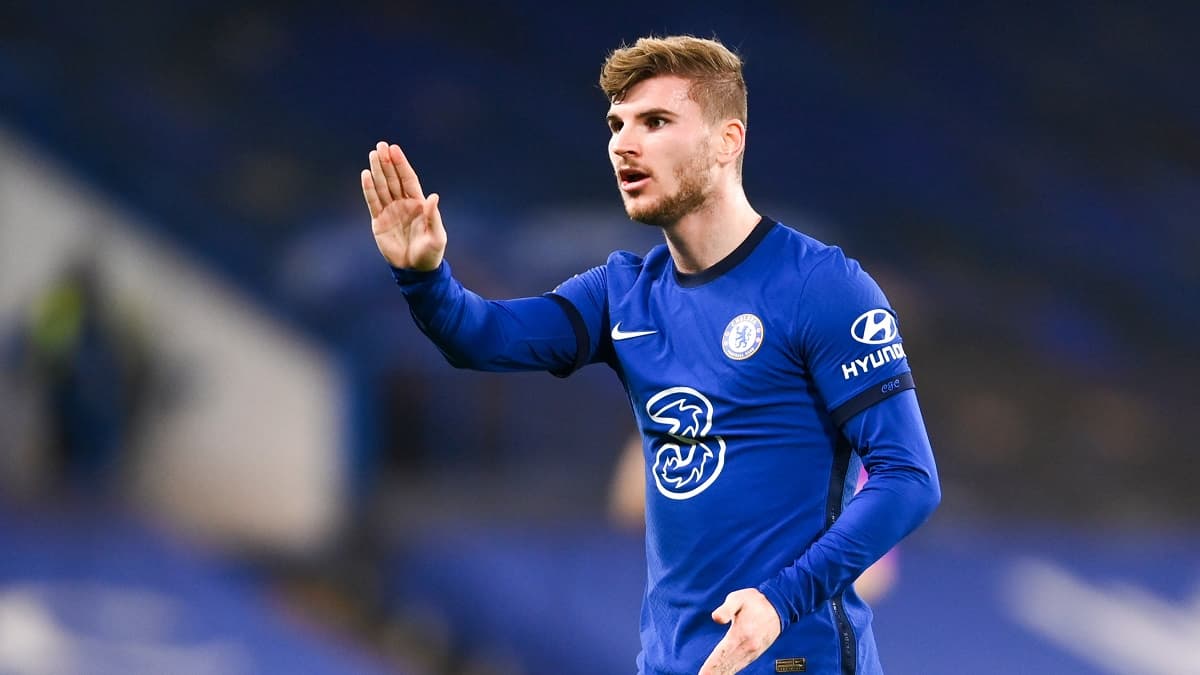 Chelsea: Tuchel defends Werner after his big failure … with a startling comparison