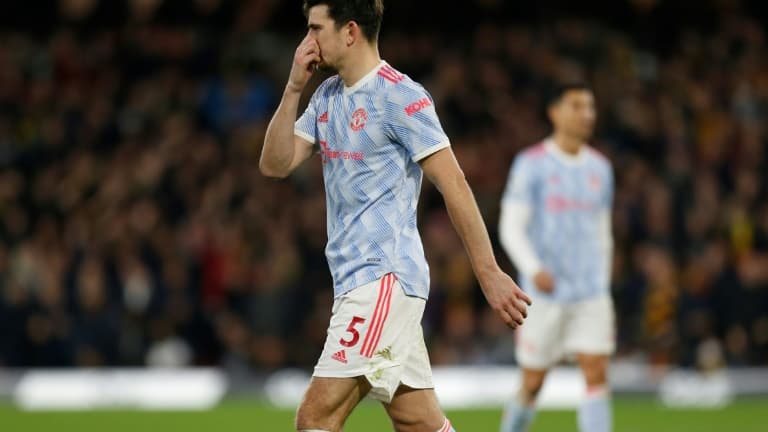 According to several English media, Harry Maguire may have received threats against his family home. The police intervened on the spot to investigate this possible bomb, which could have been planted.

The big scare around Harry Maguire. The struggling Manchester United captain, like his club, has received threats to his family home that Cheshire Police are believed to be taking seriously. The bomb threat would have been made according to information from the Sun, which informed that the player would be “in a state of shock” after receiving a worrying email.

a sleuth on site

A spokesman for the player announced the news: “Over the past 24 hours, Harry has received a serious alert against his family home. He has reported it to the police who are closing the case. His family and loved ones The safety of Harry is obviously Harry’s number one priority. He will continue to prepare for the weekend’s games as usual and we will not be communicating in more detail at this time.”

For its part, the local police also confirmed the information via a press release issued by the English media: “On Wednesday 20 April, Cheshire Police were called to report a bomb threat to an address in the Wilmslow area There was no evacuation, but as a precaution, a police sniffer arrived at the address on Thursday, April 21, to search the gardens and the surrounding area. 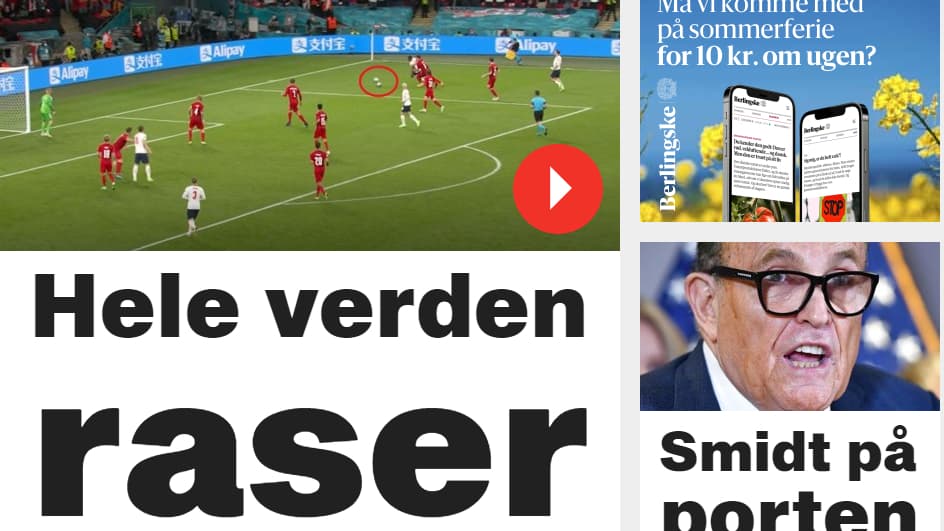 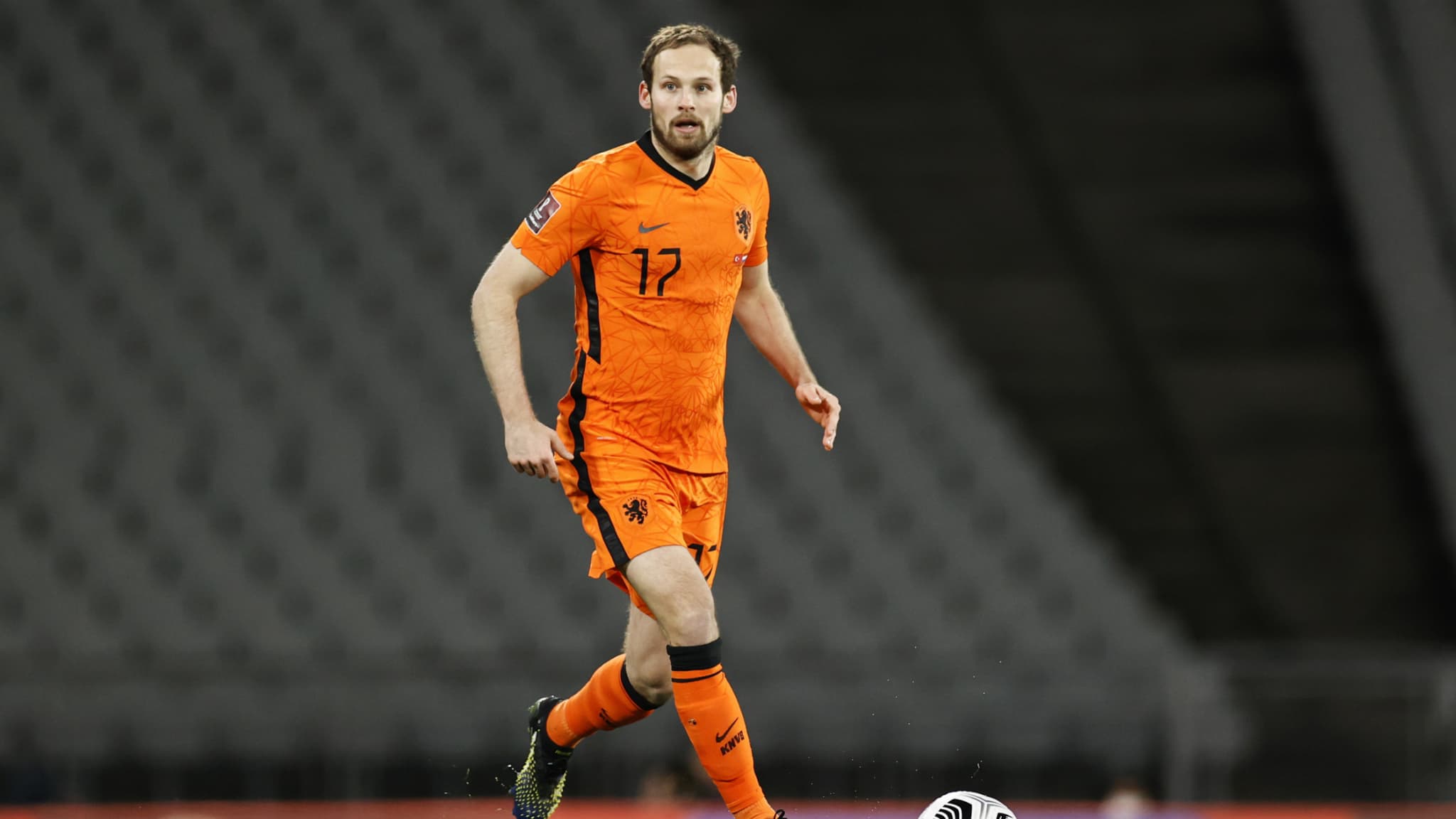 Netherlands: bad news for Blind, very uncertain for the Euro 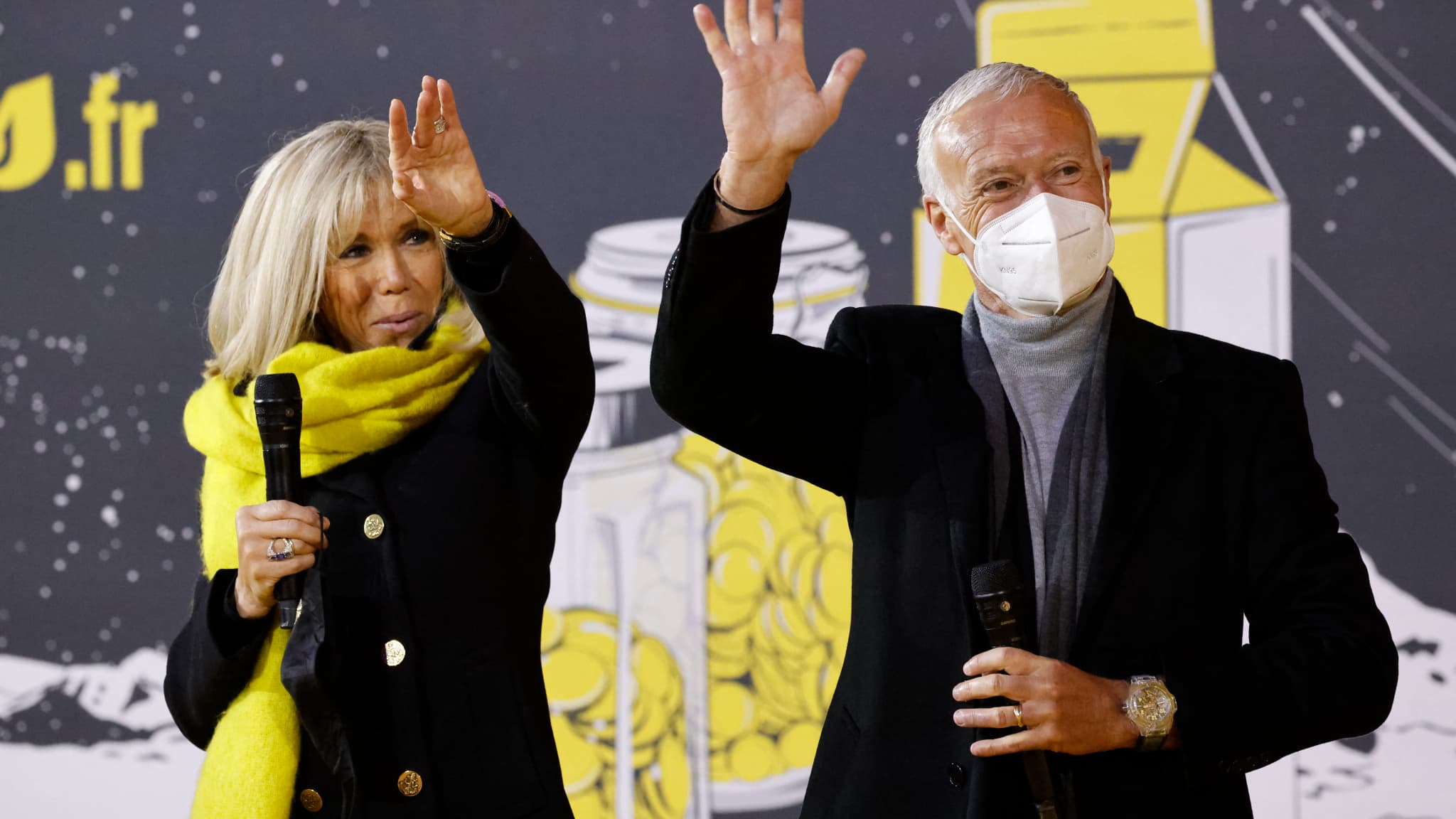 FRANCE TEAM: Deschamps was at Disneyland with Brigitte Macron on Wednesday