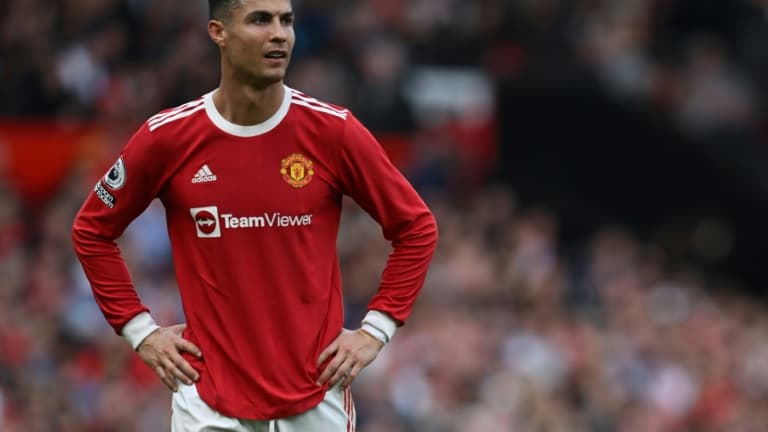 Manchester United superstar Cristiano Ronaldo will be absent at Anfield on Tuesday evening (9 pm). The Portuguese striker is mourning the death of his newborn son.

Saddened by the death of his newborn son, Portugal striker Cristiano Ronaldo will miss Manchester United’s game against Liverpool. The Red Devils visit the Reds pitch as part of the Premier League’s 30th day, this Tuesday at 9 p.m.

This was confirmed by the club to the English media. “Family is more important than anything and Ronaldo is supporting his loved ones at this extremely difficult time. Accordingly, we can confirm that he will not be attending the match against Liverpool at Anfield on Tuesday evening and underscore the family’s request for privacy.” United says.

Football superstar Cristiano Ronaldo, who was expecting twins with his girlfriend, posted a message on Twitter on Monday announcing the death of one of the two newborn babies. “It is with great sadness that we have to announce that our child has died,” the Portuguese Manchester United striker said in a message with Argentine-born Spanish model Georgina Rodriguez.

“Only the birth of our little girl gives us the strength to live this moment with a little hope and joy”, say the couple, who announced late last year that they were expecting twins. The five-time Ballon d’Or, 37, was already the father of four children, three of whom were through surrogacy before meeting Georgina Rodriguez. 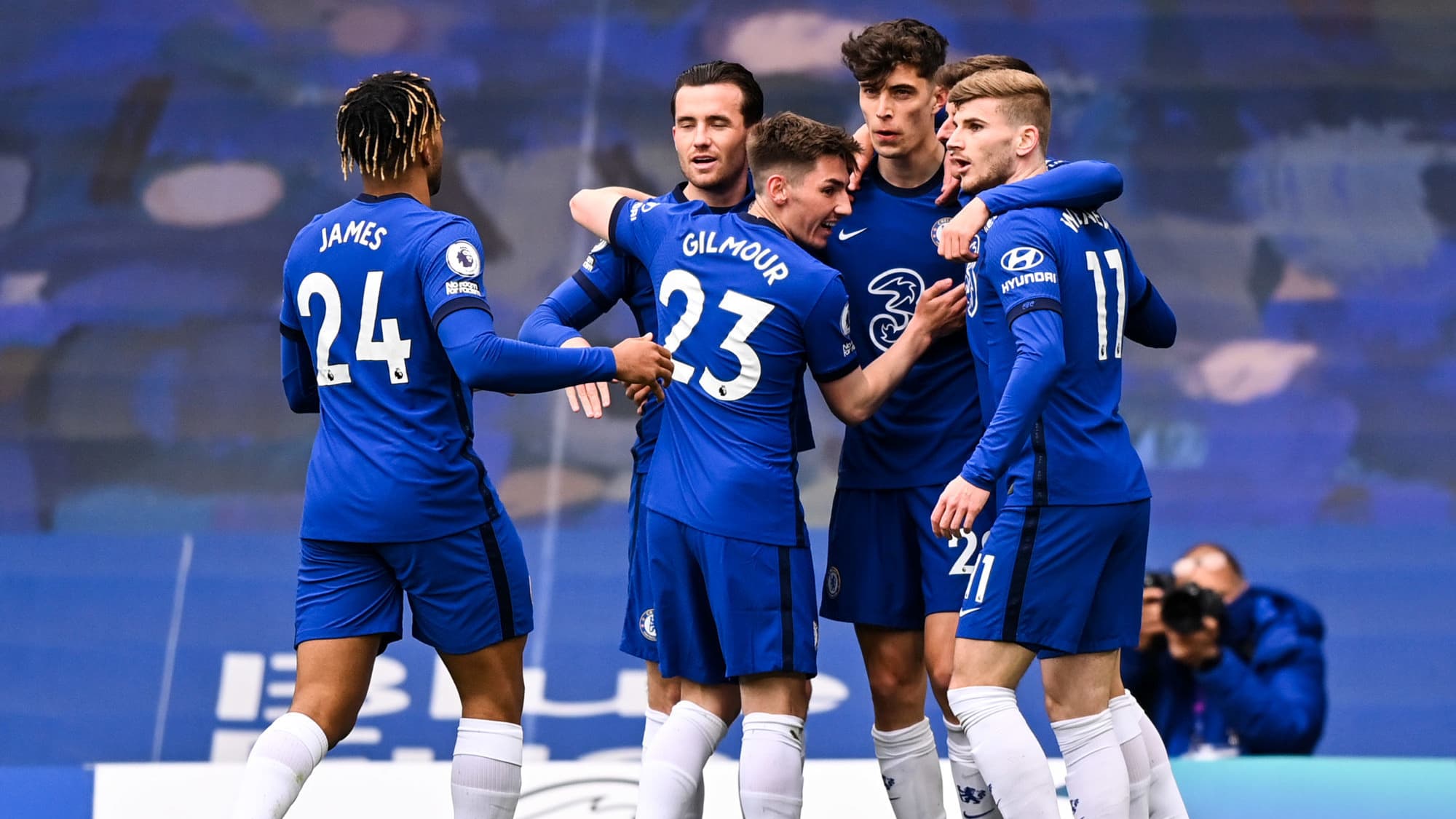 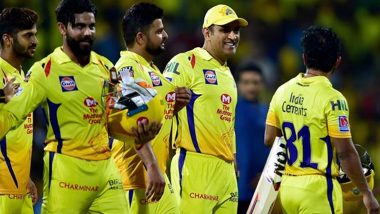 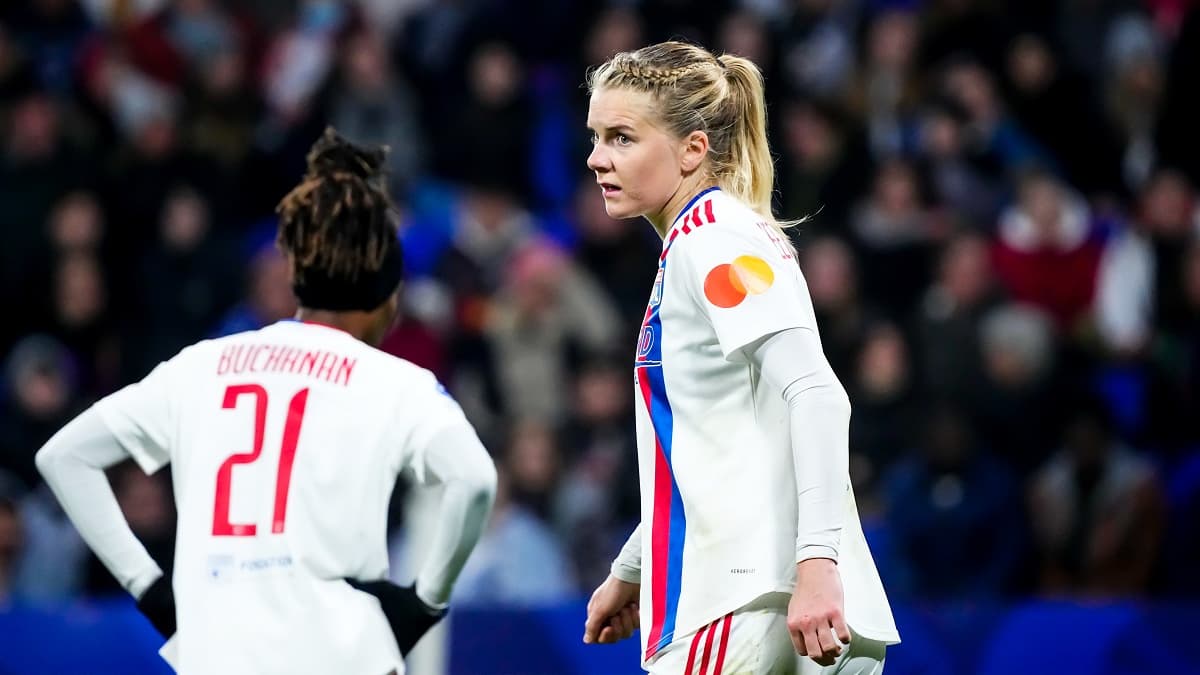