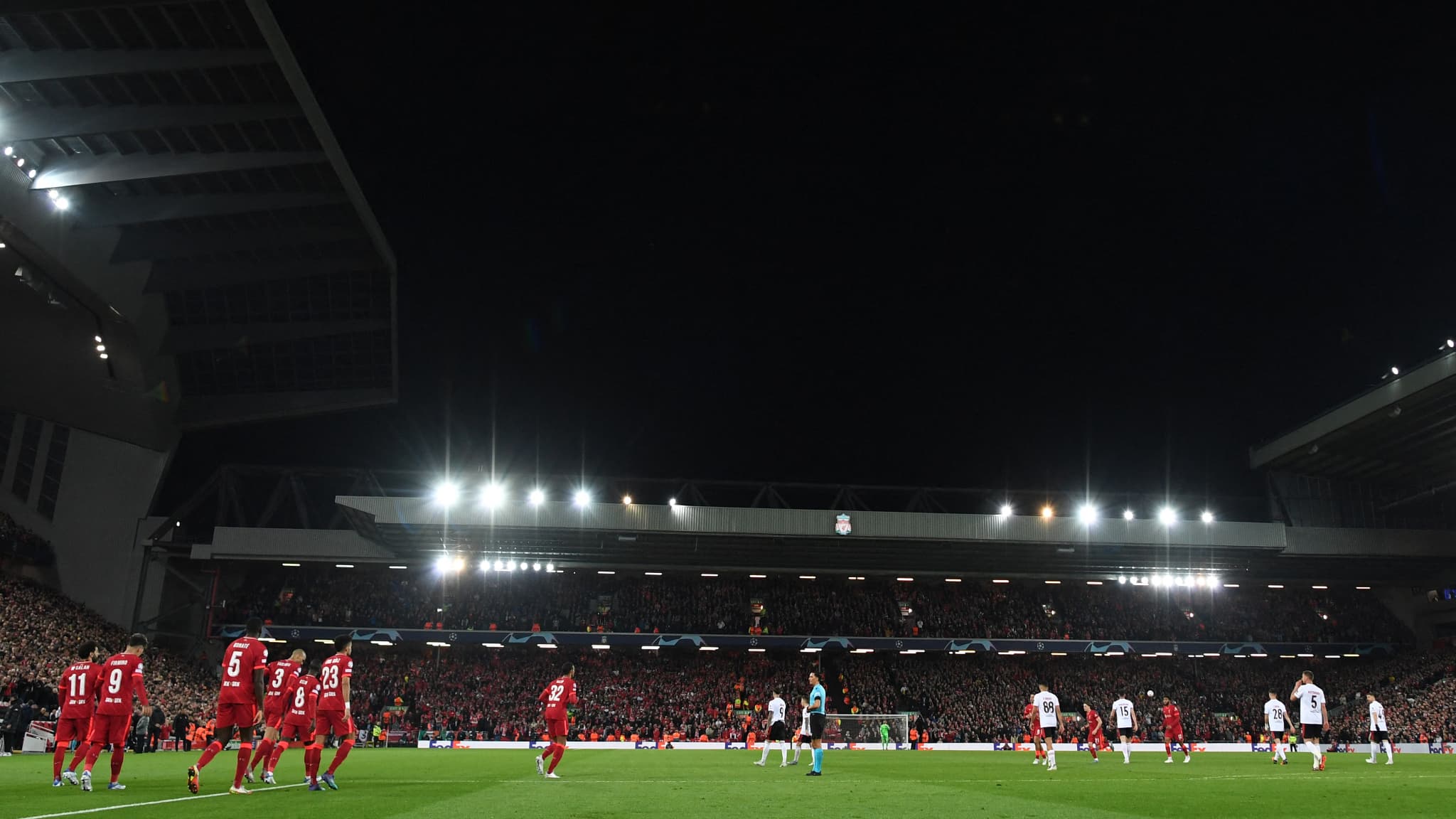 Liverpool issued a statement on Thursday announcing the death of a supporter at Anfield in the second leg of their Champions League quarter-final clash against Benfica Lisbon (3-3) on Wednesday.

“fell sick” before the game

“It is with great regret that Liverpool Football Club can confirm that a supporter who fell ill before last night’s game against Benfica has sadly passed away.” “Above all, the condolences and thoughts of everyone at the club go out to the supporter’s family, loved ones and friends, a Reds spokesperson continues. We would like to thank the emergency services for their heroic efforts in the provision of emergency services and our Thank you to the medical professionals, managers and all supporters around the event for their assistance.”

On the pitch, Jurgen Klopp’s men qualified for the semi-finals after a draw (3–3), validating the great victory they won in the first leg (1–3). The German Technician made seven changes to its starting lineup. The English club, the winner of the competition in 2019, will take on Villarreal in the next round (at Anfield on 27 April, returning to Spain on 3 May).

ALSO READ  Champions League: it will be PSG-Manchester City in the semi-finals, Dortmund can blame themselves

Liverpool, still in the running for a historic quadruple, now have an appointment for the FA Cup semi-finals at Manchester City on Saturday. He would face Manchester United in the Premier League at Anfield three days later, in a tribute to his supporter who left on match night.

OL-Lille: "You are pretentious", Galtier summons the referee in the middle of the match and takes a wind 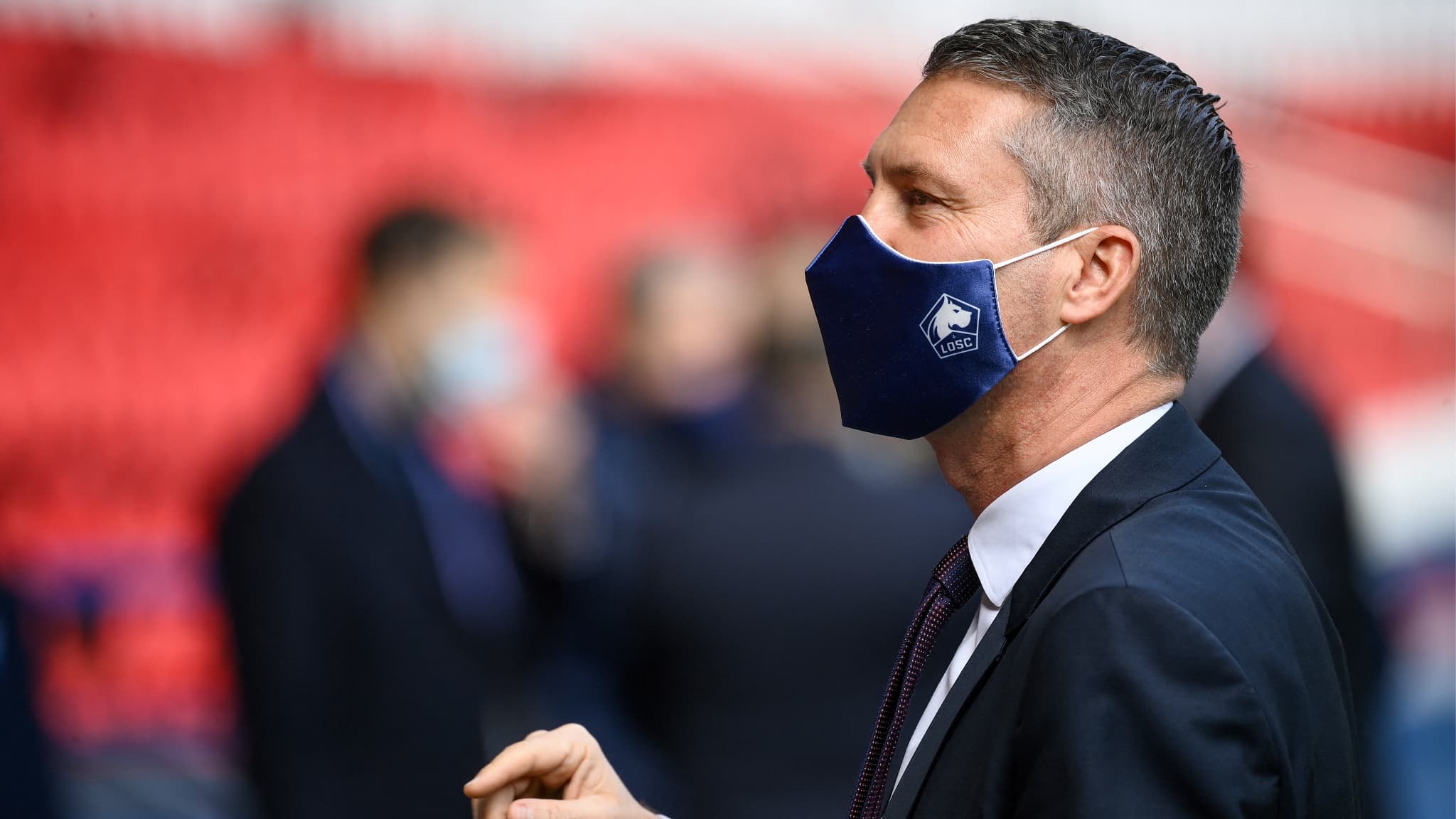 Lille: the pike of Létang in Lopez on the situation of Losc 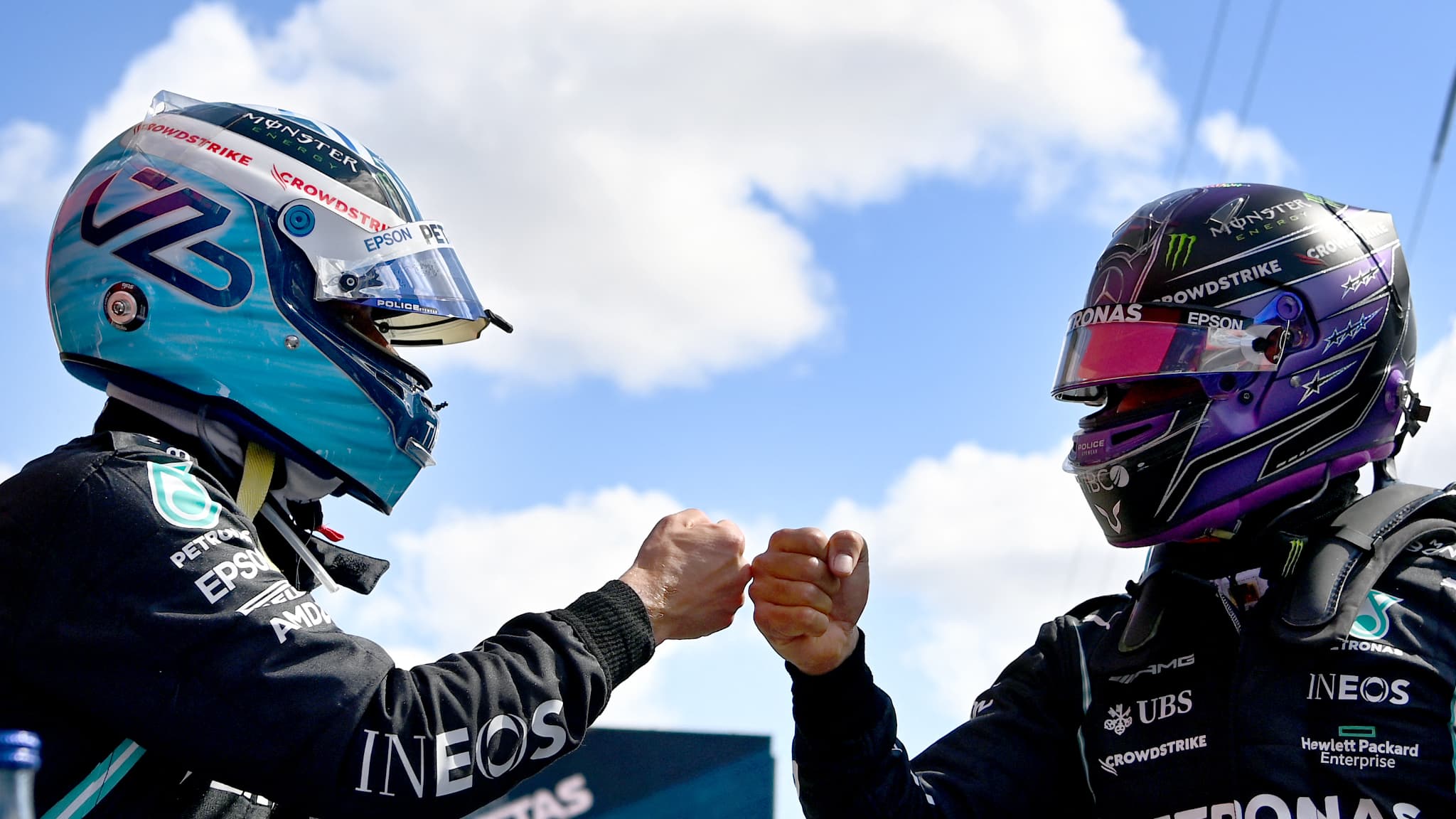